Everything was Beautiful and Nothing Hurt Work III 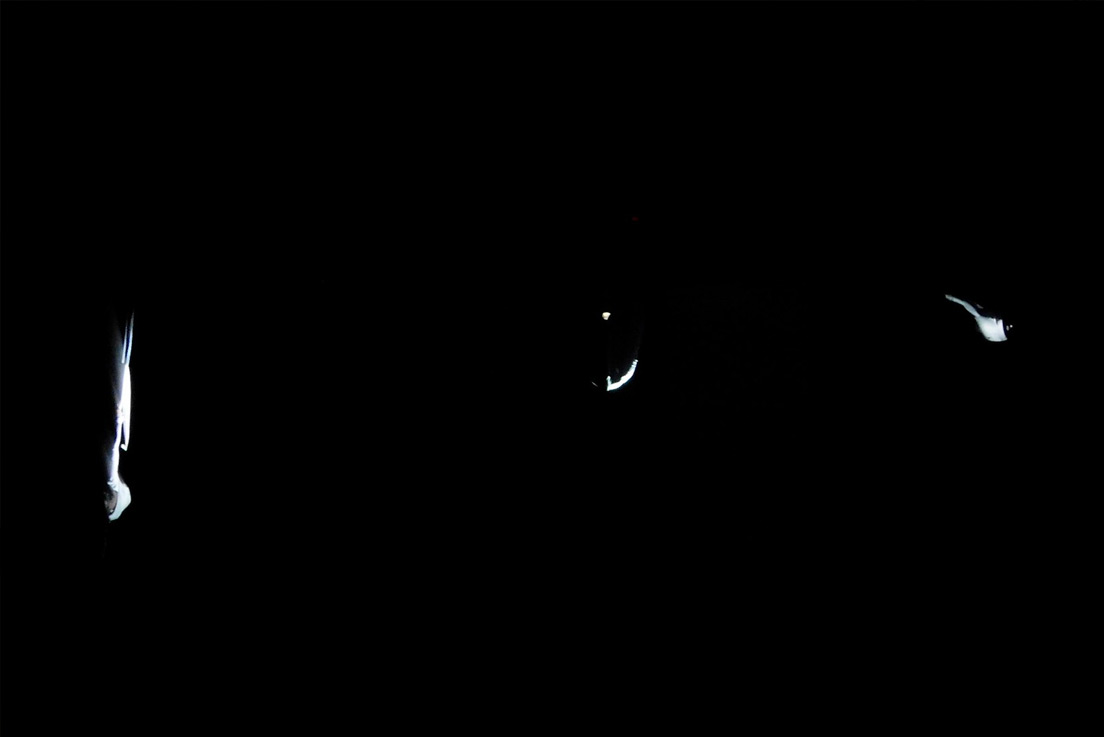 Work III was inspired by the electronic signals emitted by the brain at the time of death. The final piece sought to explore mortality, prompting the audience to question their own experience with and attitude towards death. It aimed to evoke the work of German philosopher, Martin Heidegger, who suggested that in order to live, one must keep the concept of their mortality in mind.

Hudson collaborated with Andy Hanson, an EEG Technologist at Newcastle University’s institute of Neuroscience, to record his own normal, healthy brain waves. A custom piece of software was then used to simulate what would happen to these waves during a fatal cardiac arrest.

The results were then interpreted into a piece of music, a string quartet, composted by Phil Begg. 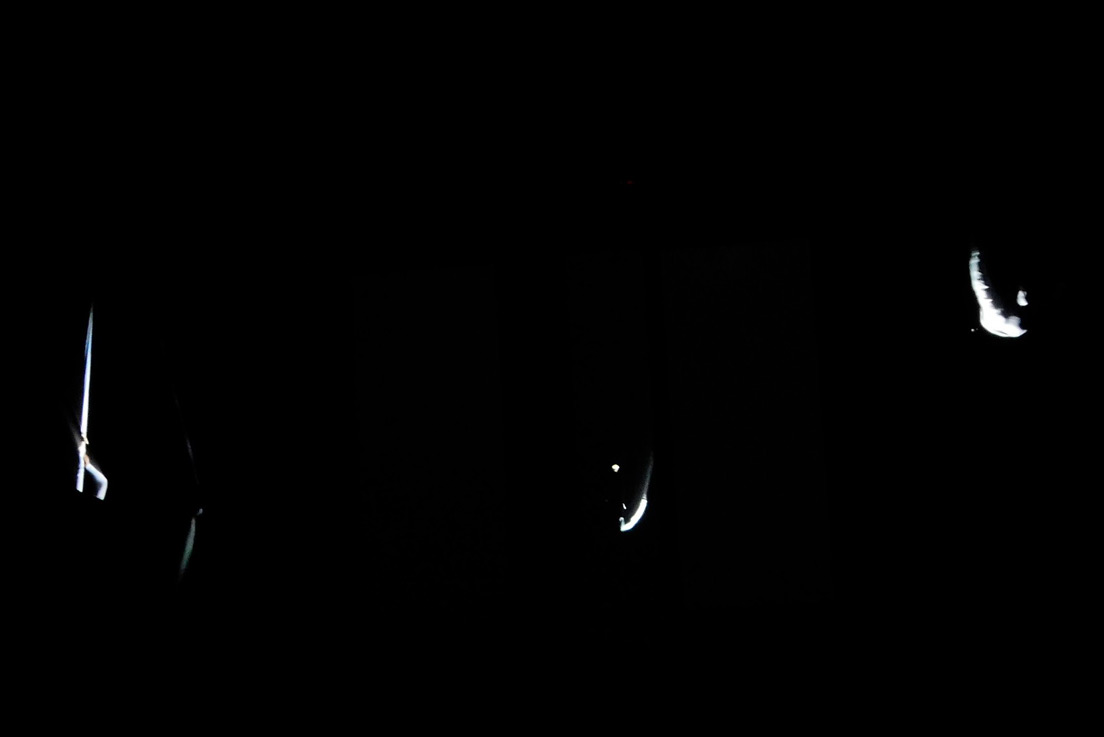 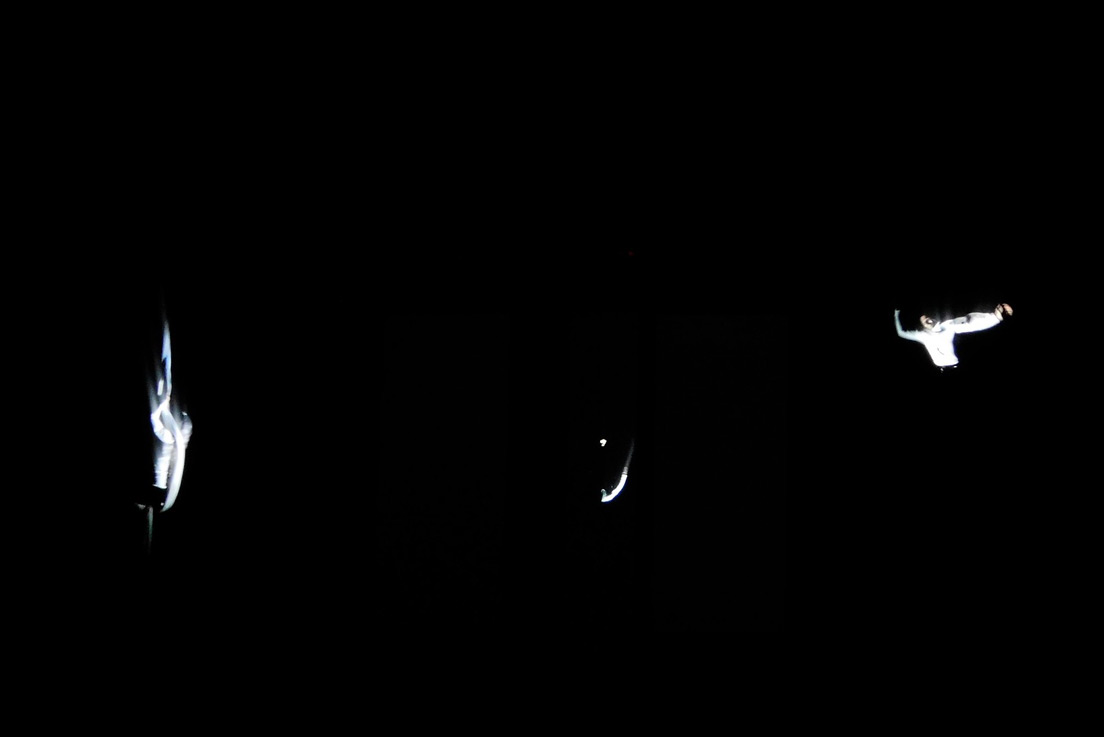