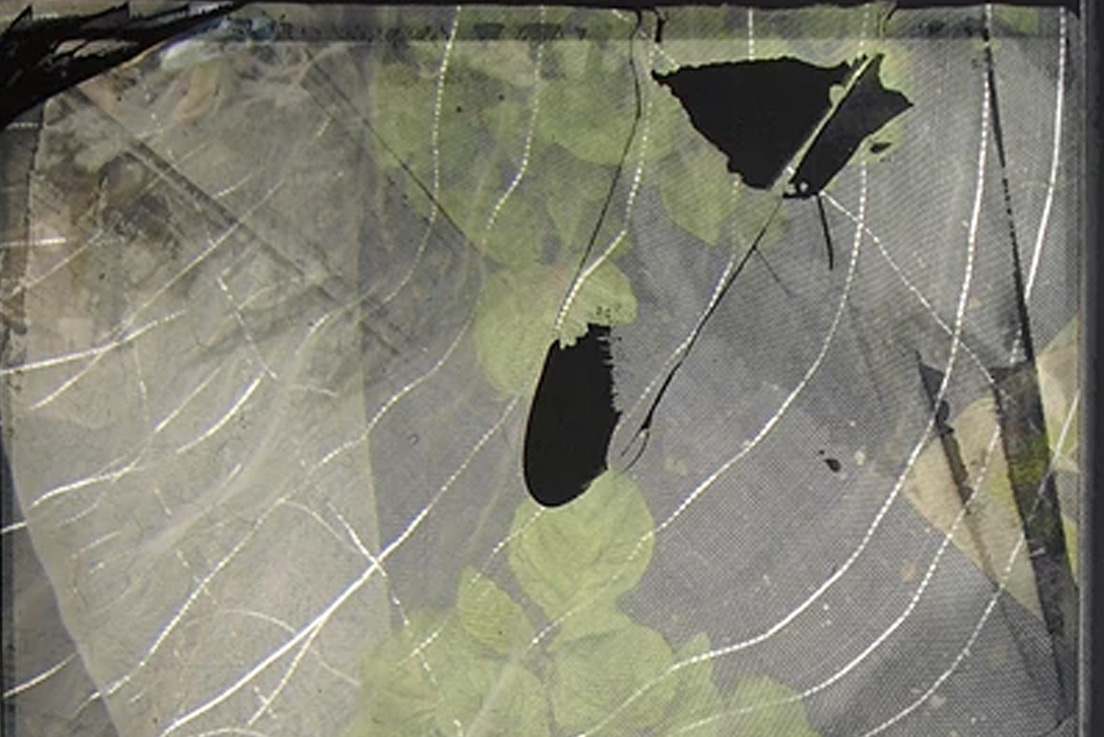 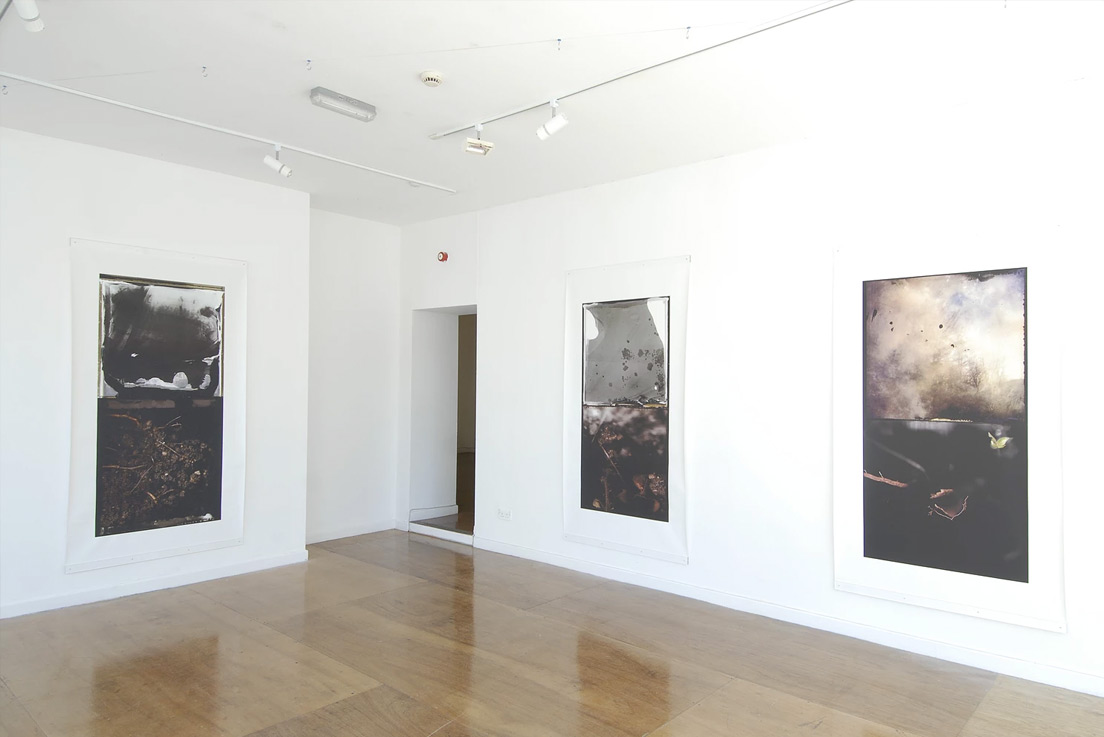 In the group of images comprising ‘Common Ground’ and ‘Weeds’ Doran’s aim was to explore connections both geographic and autobiographical in the peopled and productive landscape, in the specific urban environment of the allotment. Connections which are rooted in an image of North Eastern working class culture (his own background), but which extend beyond such confines to encompass shared experience across cultural and geographical boundaries.

The work takes the form of a sustained exploration of a marginal landscape. ‘Common Ground’ explores the nature of this particular urban landscape. Although physically bounded, the allotment affords a space for reflection as well as physical activity. Doran’s imagery reflects the dual nature of this local landscape. He used a flat bed scanner to record the ground upon which he stands. The scanner glass was literally resting on the earth, resulting in a ‘virtual’ cast of the ground at his feet. Combined with worked photographic fragments he aimed to address notions of cyclical change and acknowledge that the land he stands upon is not his, is only in his keeping for a brief time. Eventually he will leave traces just as the people before him have left something of themselves. Anonymous though they are, still their presence is felt in the way the land has been worked, modified. So the sites echoes a history of shared experience, of common purpose to which we have become a part.

‘Weeds’ has its starting point in the overlooked, undervalued; those plants which, because of their spreading habit are seen as “hindering the growth of superior vegetation” but which are an essential part of this local landscape. Viewed as individual specimens they have a beauty and elegance that belies their status. 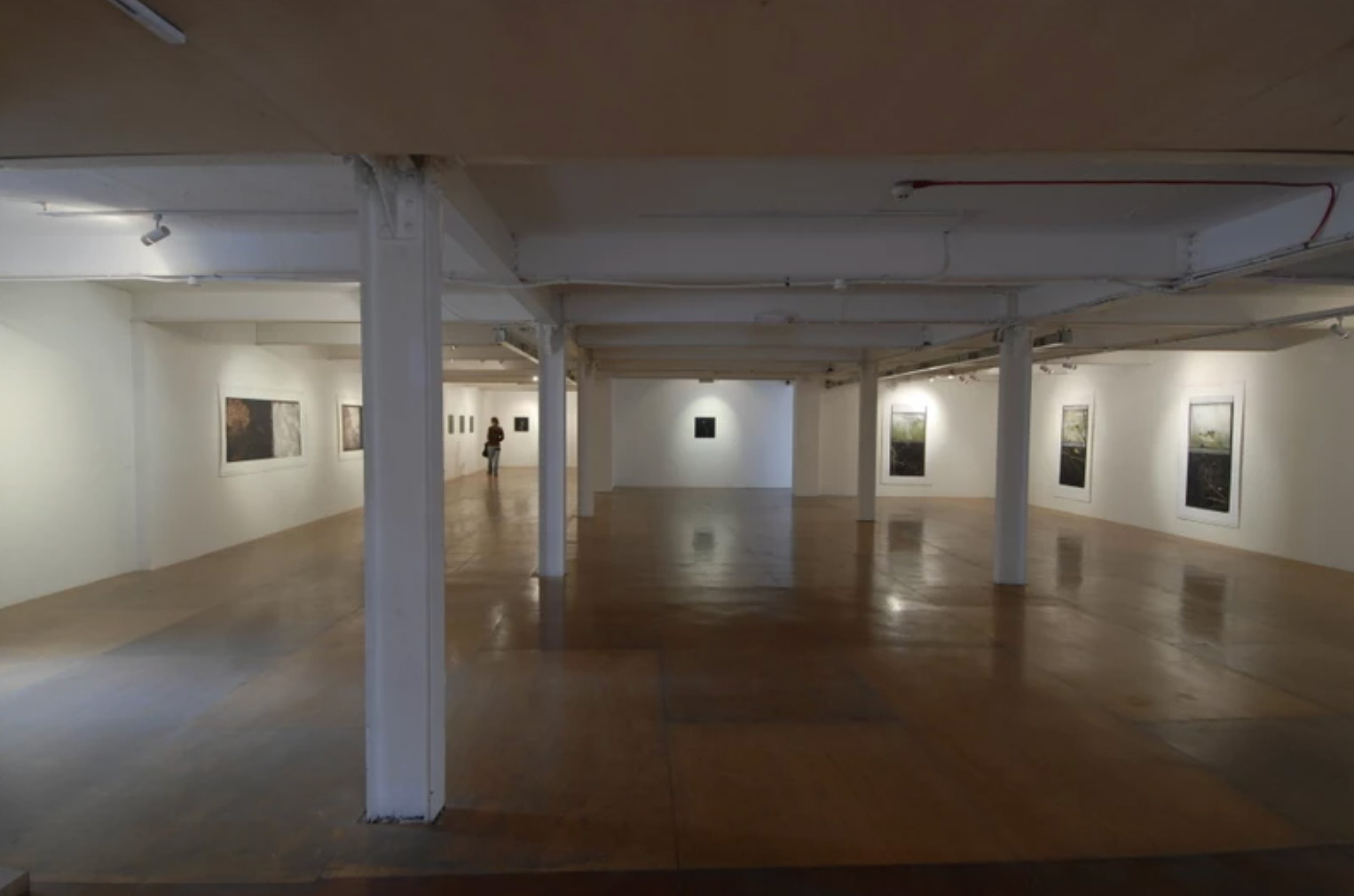 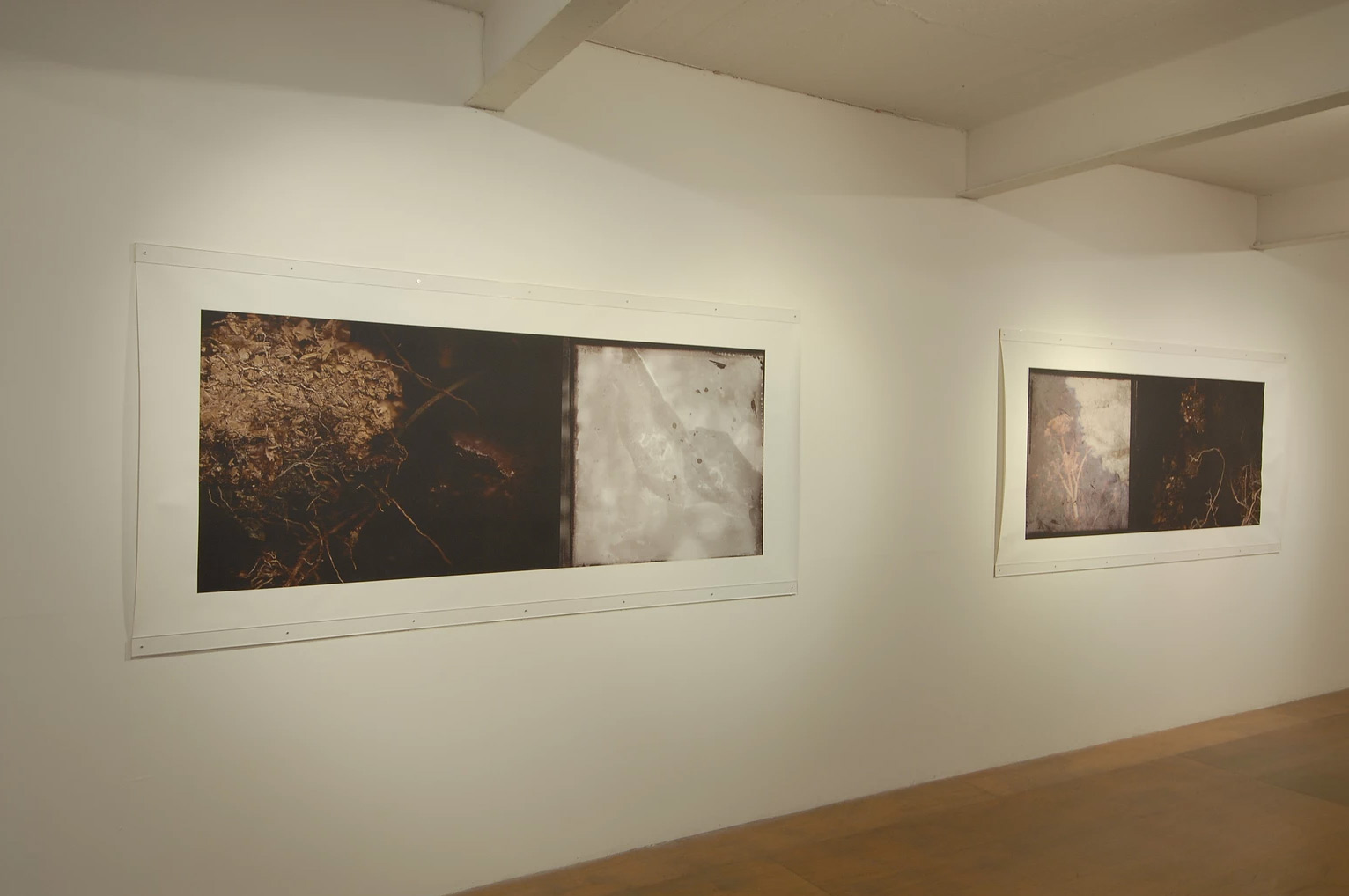 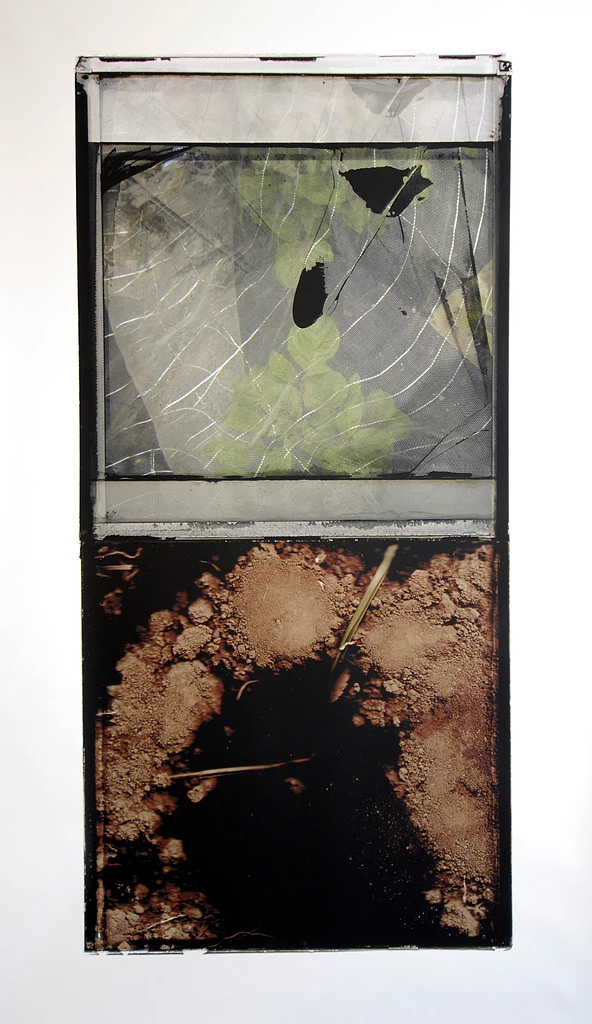 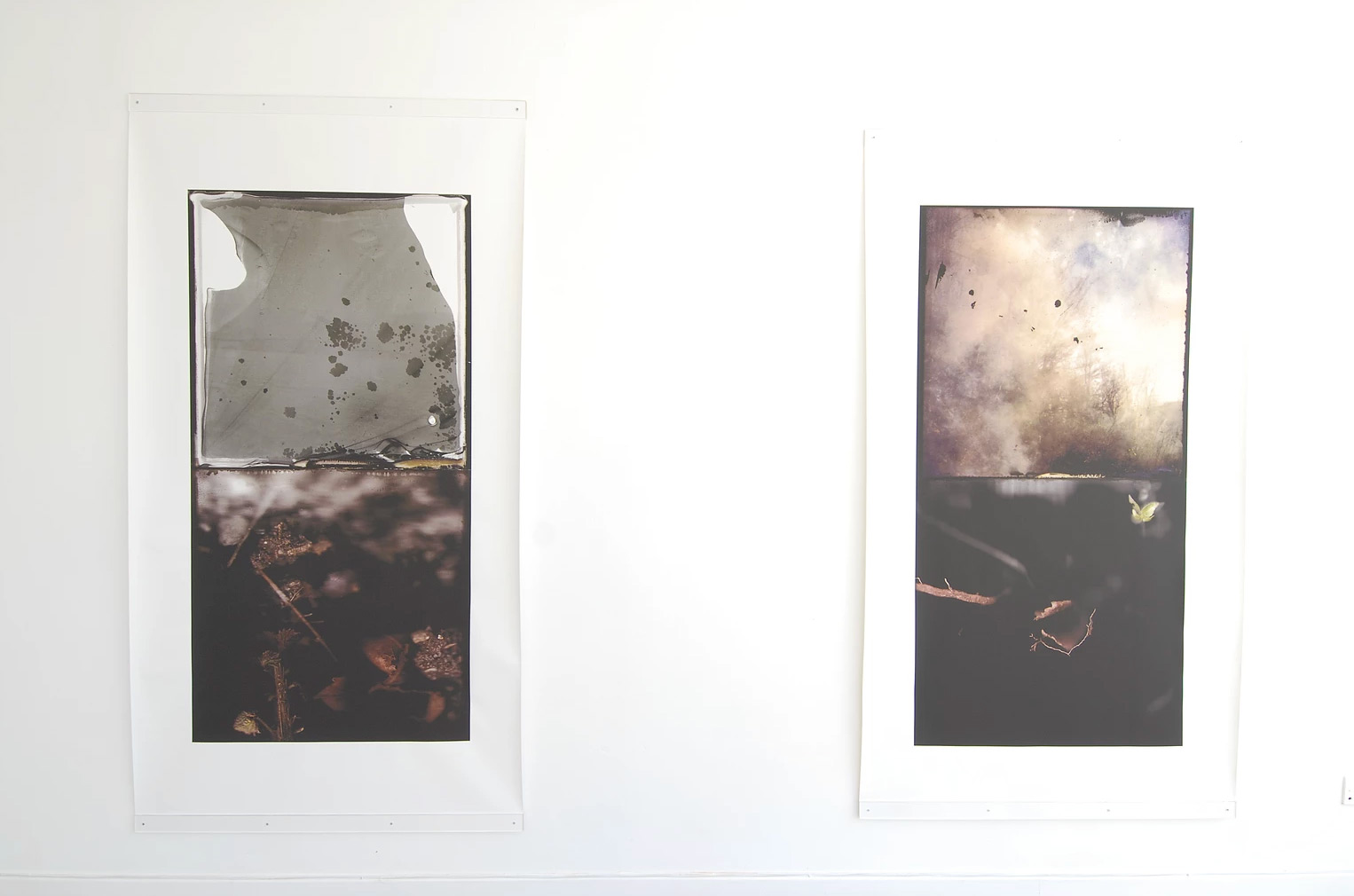 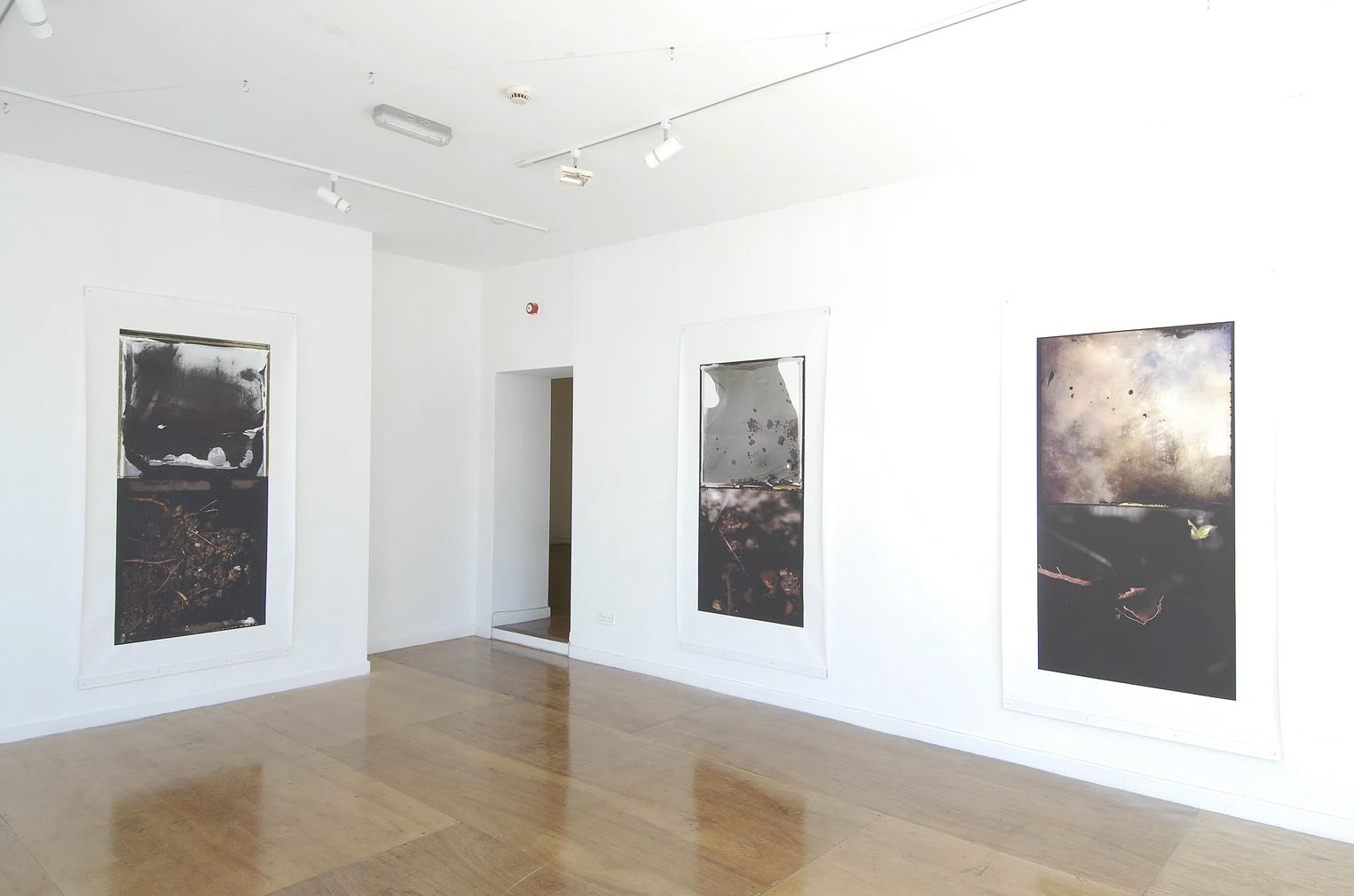 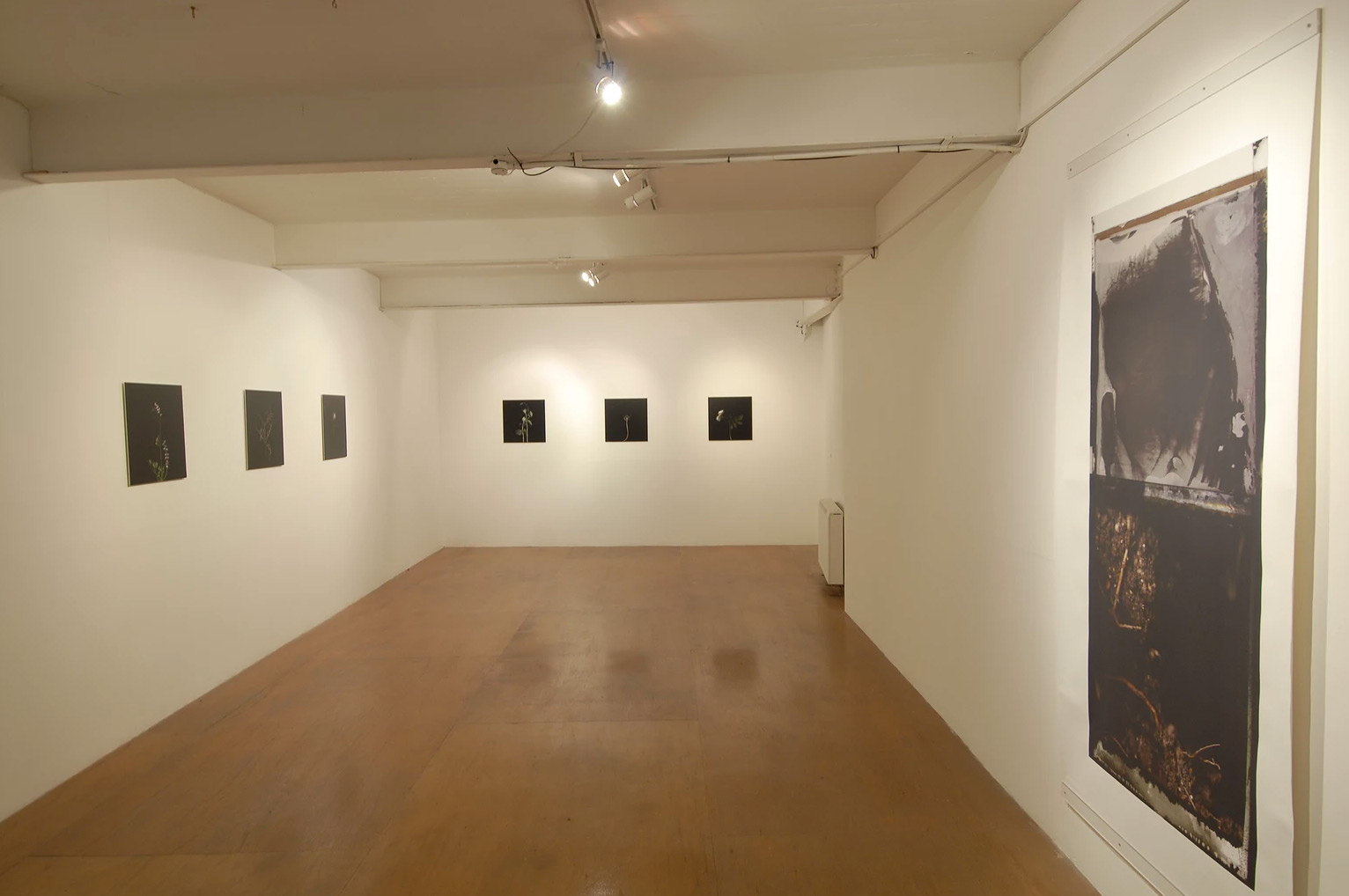 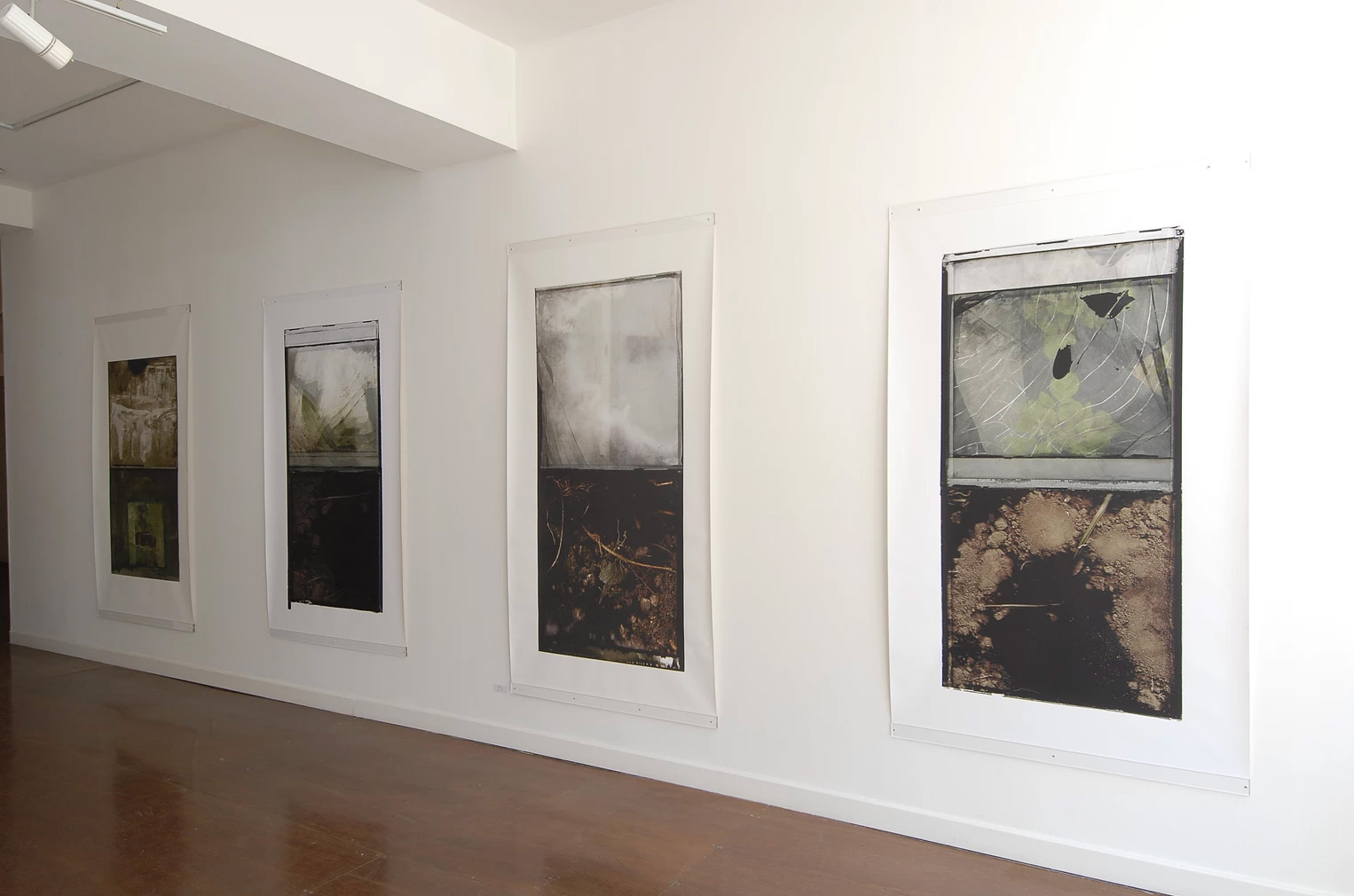