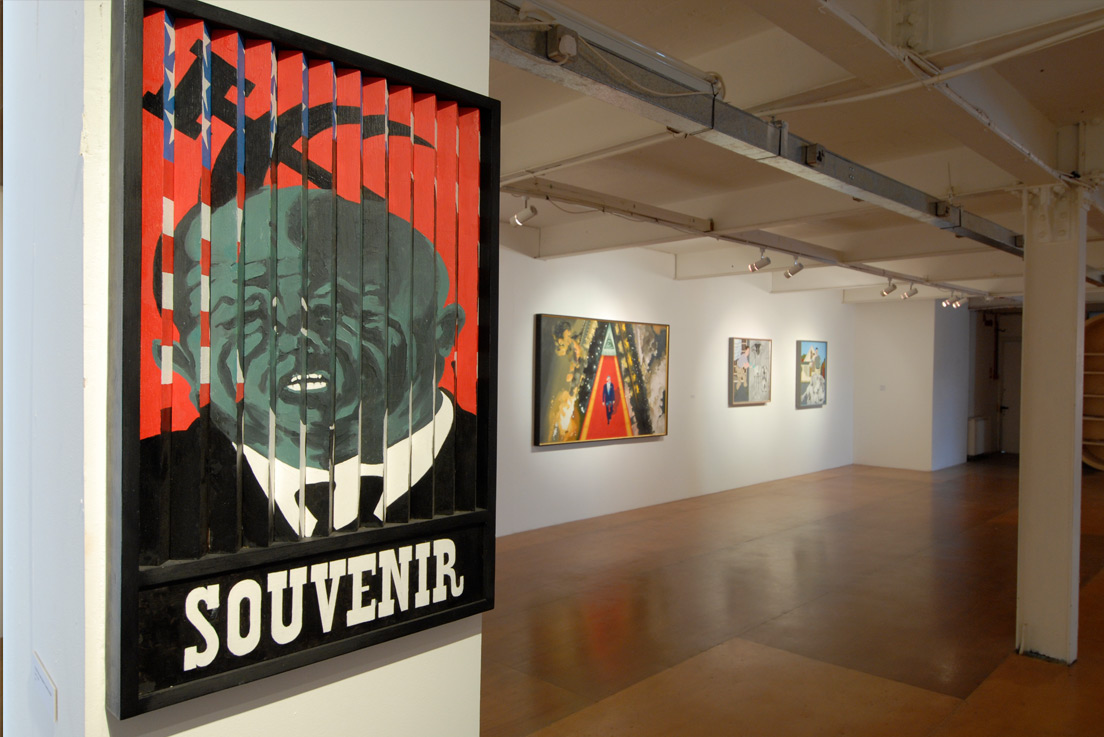 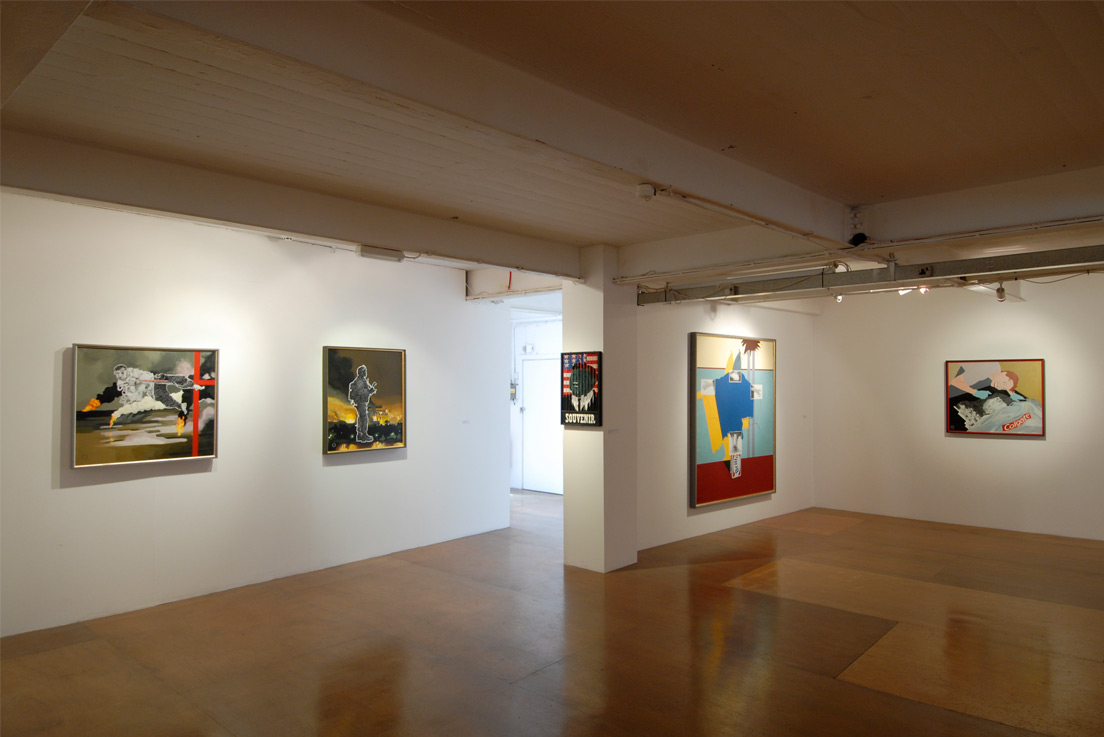 Internationally celebrated Newcastle Artist explored the Iraq War in his series ‘Iraq War Paintings’. These works were powerful and uncompromising images of destruction, which took us beyond politics into larger issues of civilisation, basic human rights and a recognition of our chronic failure to learn from history. With Laing’s bold references to the bygone American Dream, the artist gave us a sharp new reckoning of the post 9/11 world. We were confronted by uncompromising images of ruthless violence and abuse in Iraq; scenes from Abu Graib and events at home such as the London bus bombing set clearly against a Blair/Bush backdrop.

Laing employed his original pop art style, but unlike his earlier works which venerate the Hollywood stars and fast cars Laing takes a highly critical and savagely satirical tone. Highlighting the paradoxes of civilisation and barbarity represented by America and Britain, this was certainly not comfortable viewing. 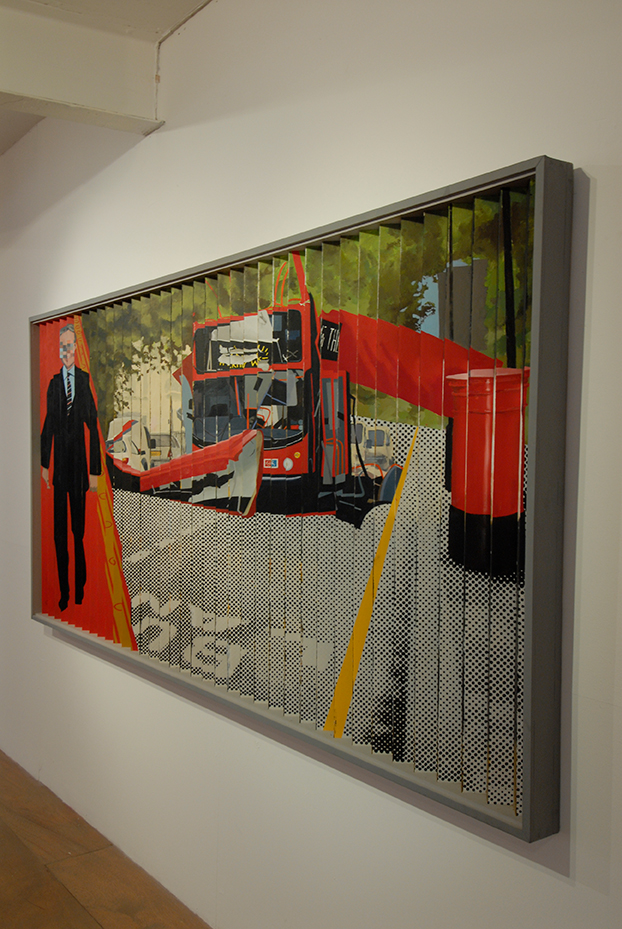 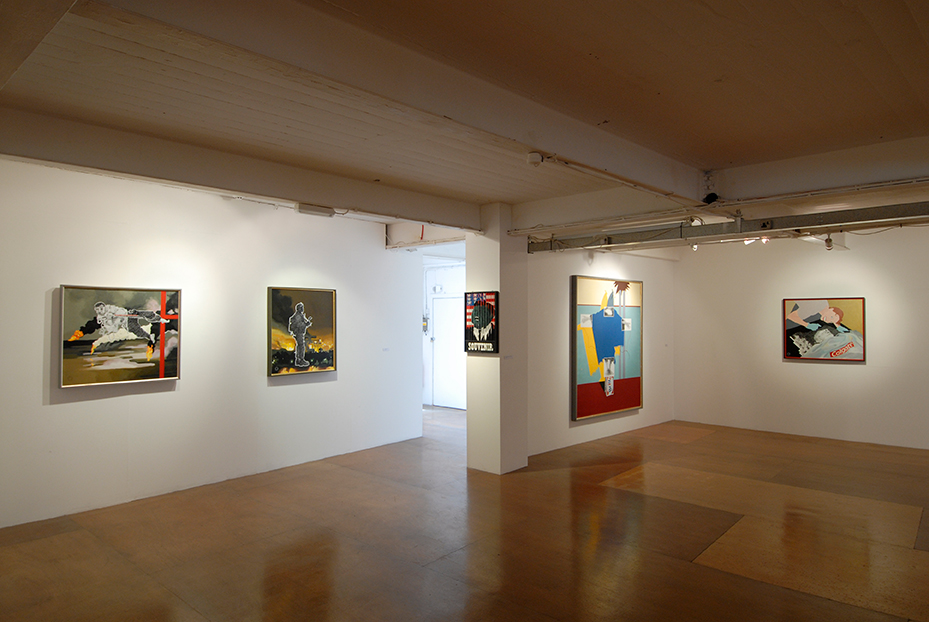 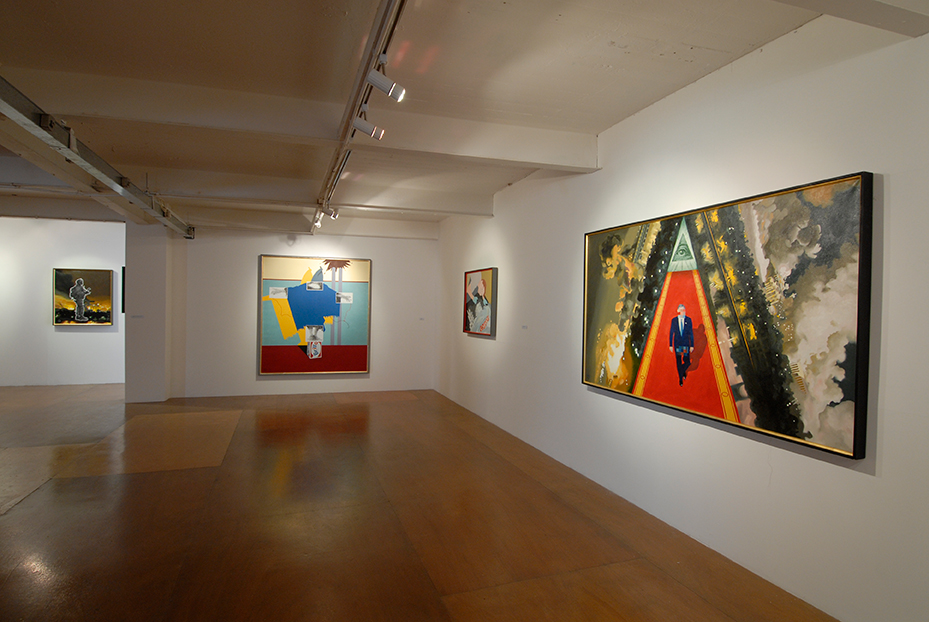 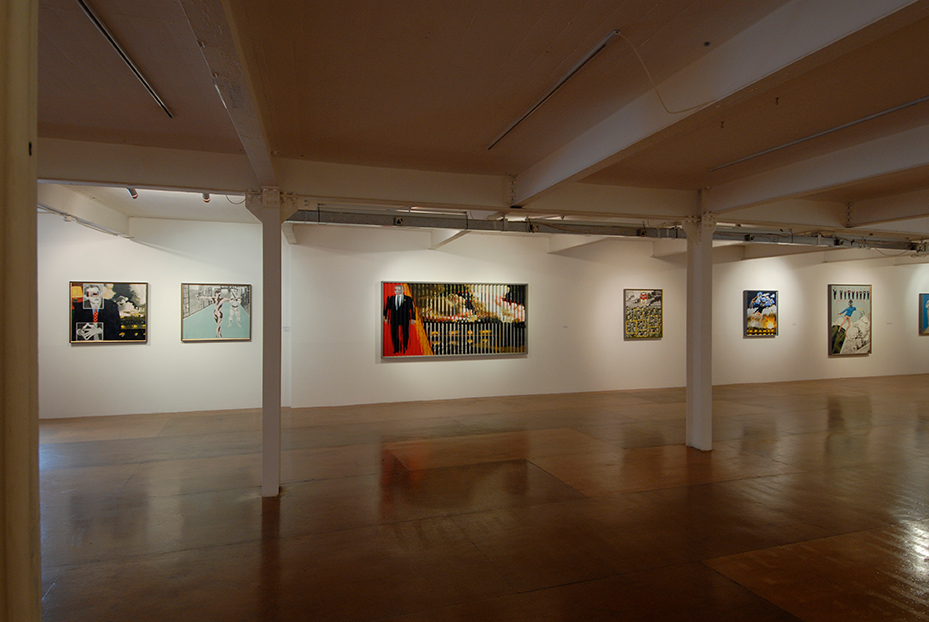 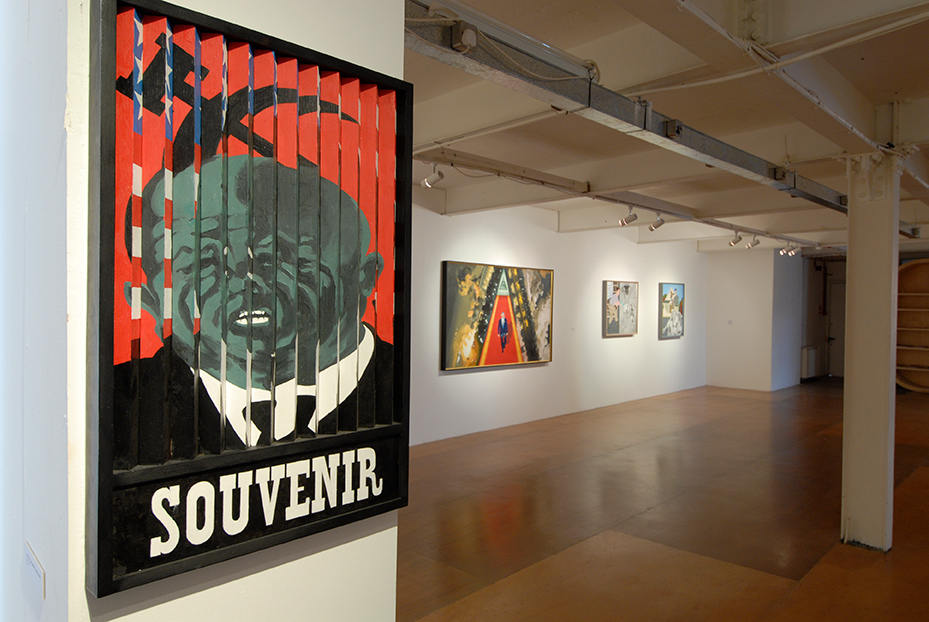 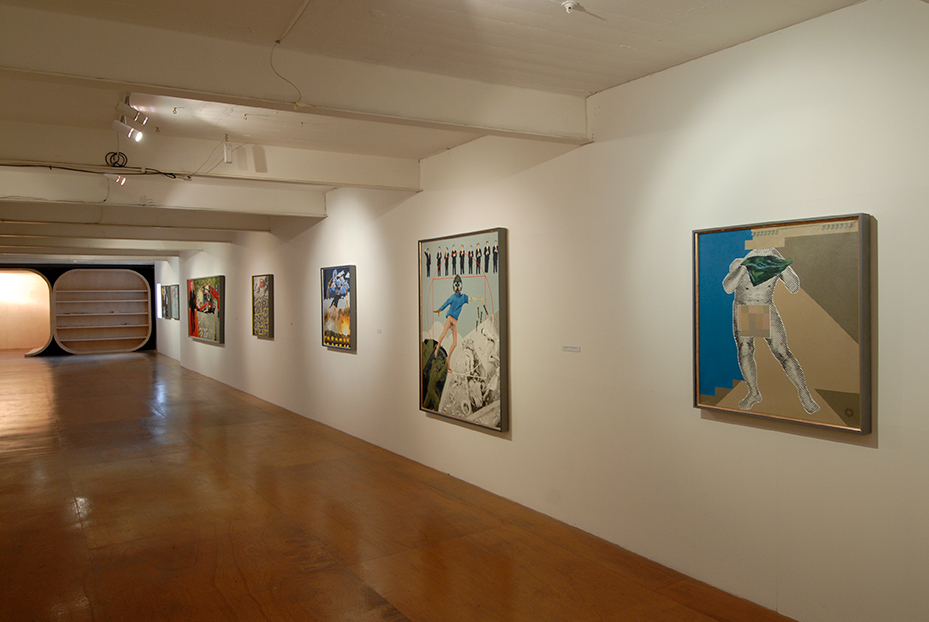 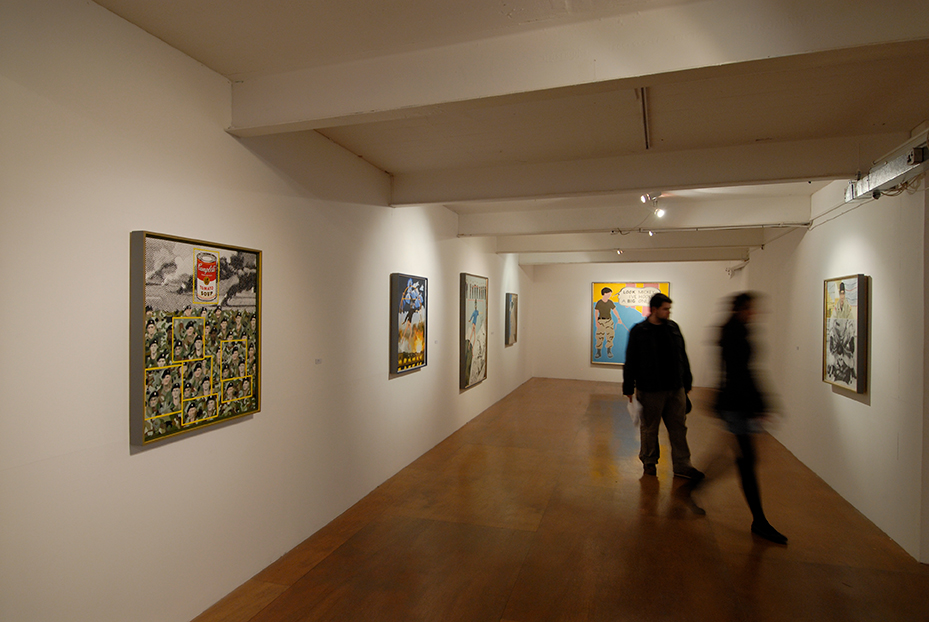 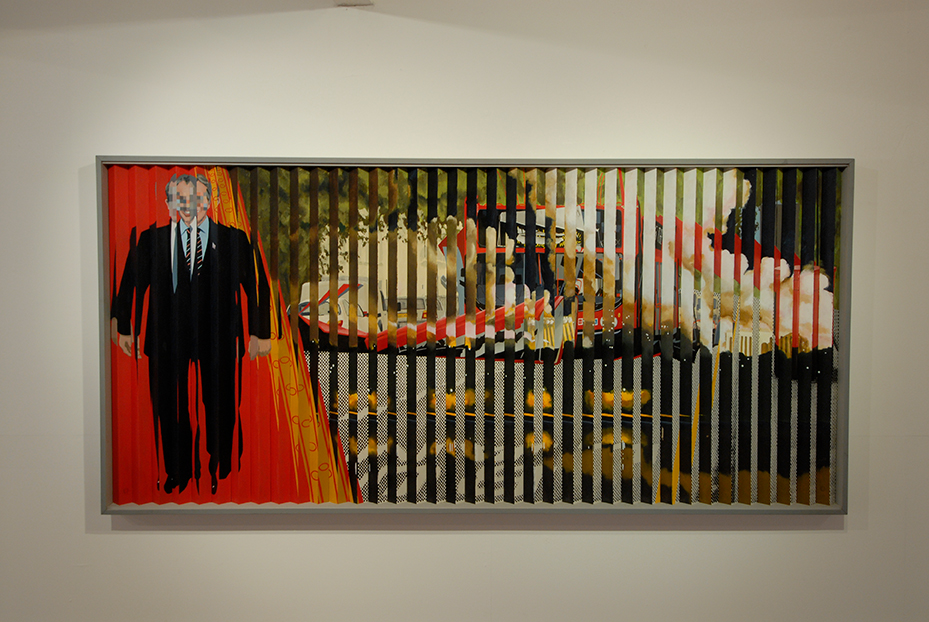 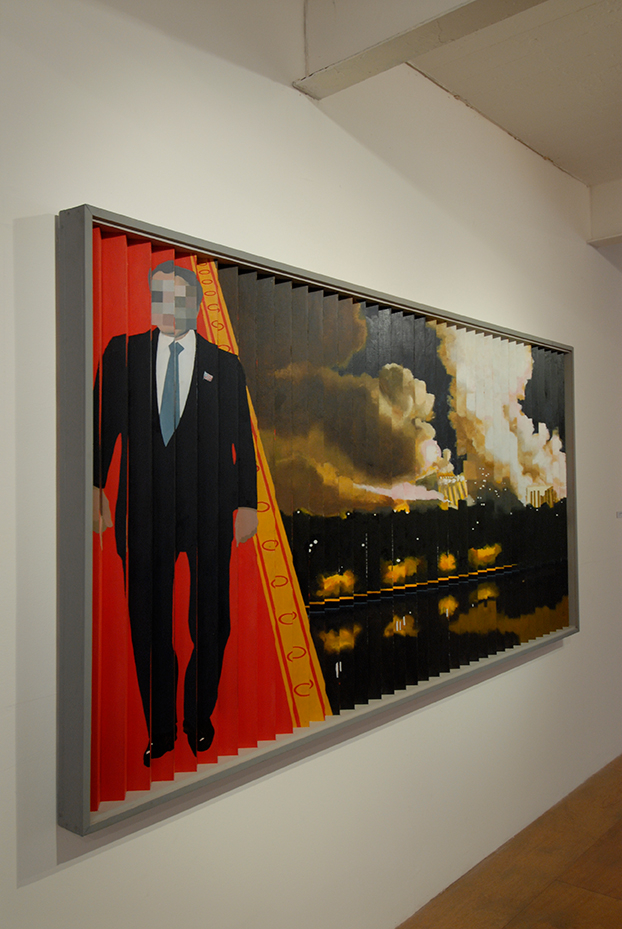 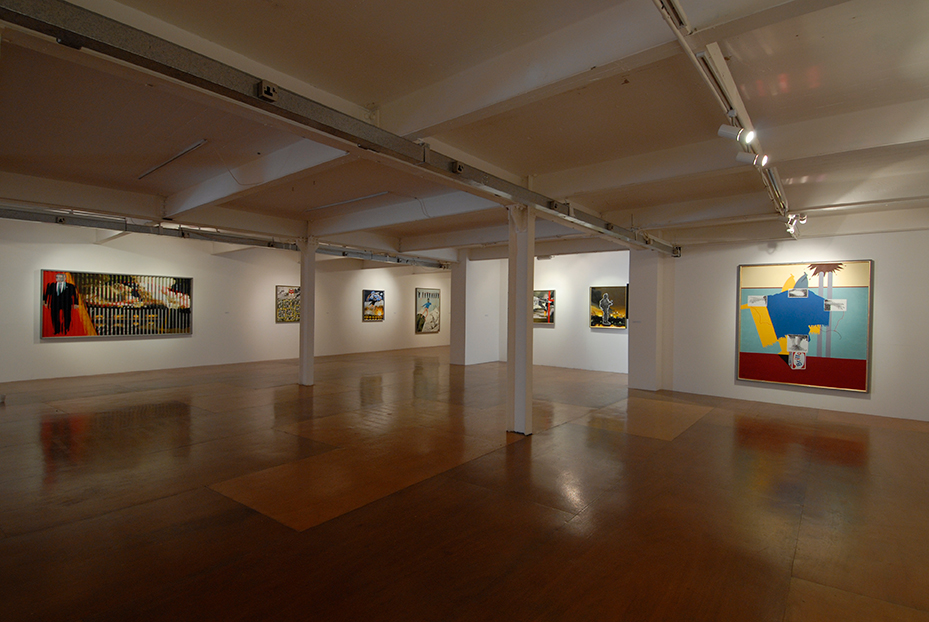 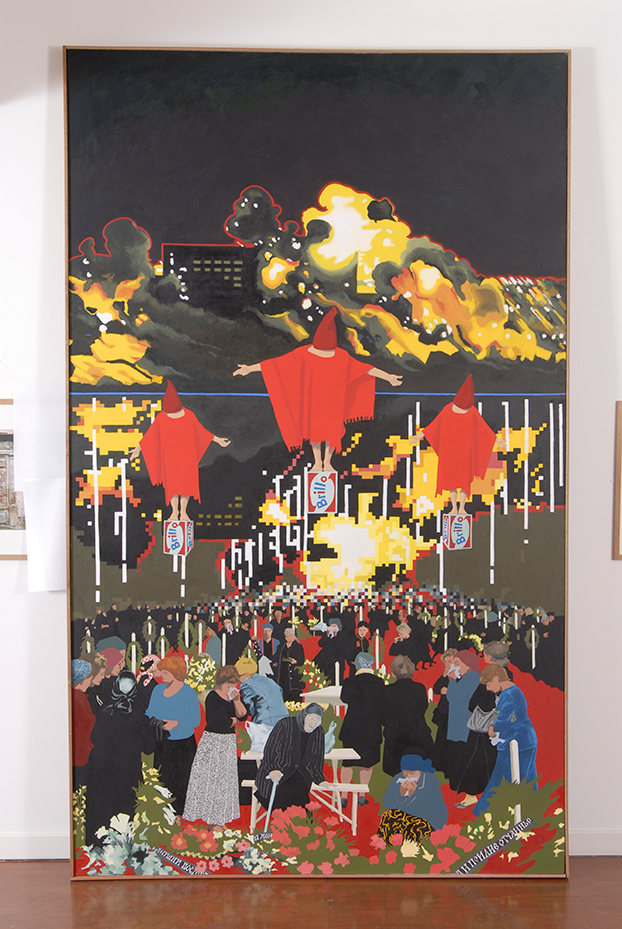 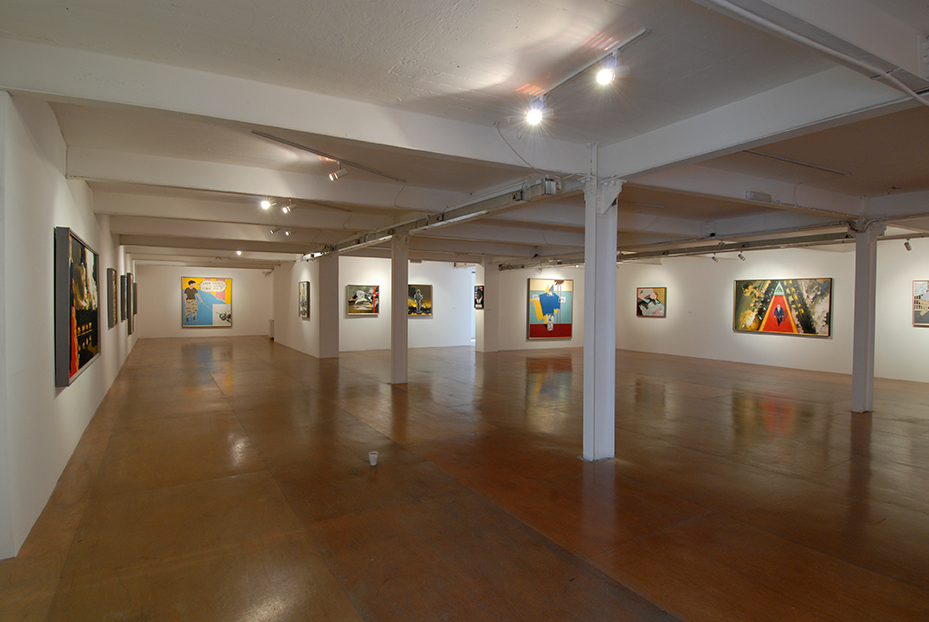 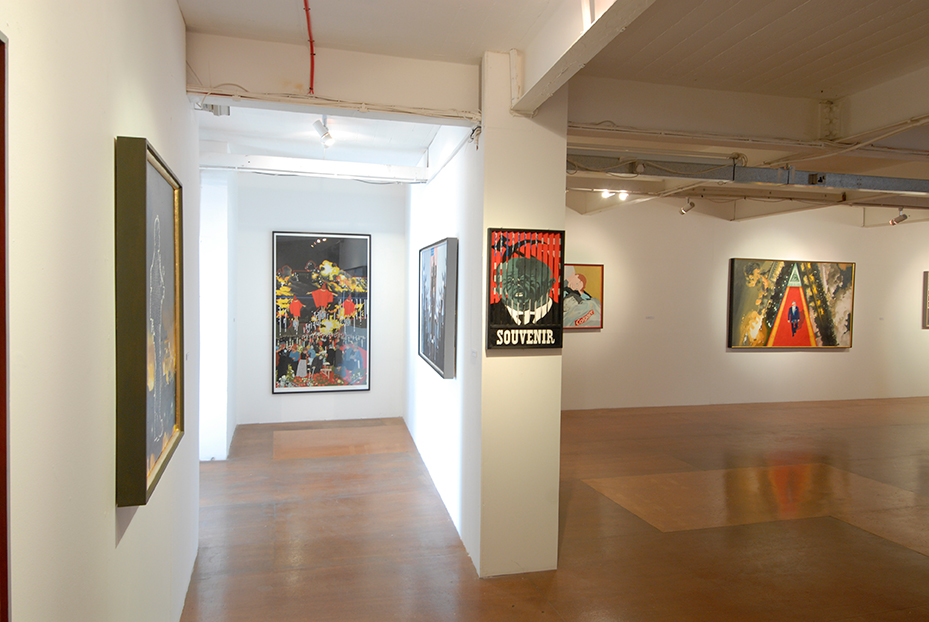 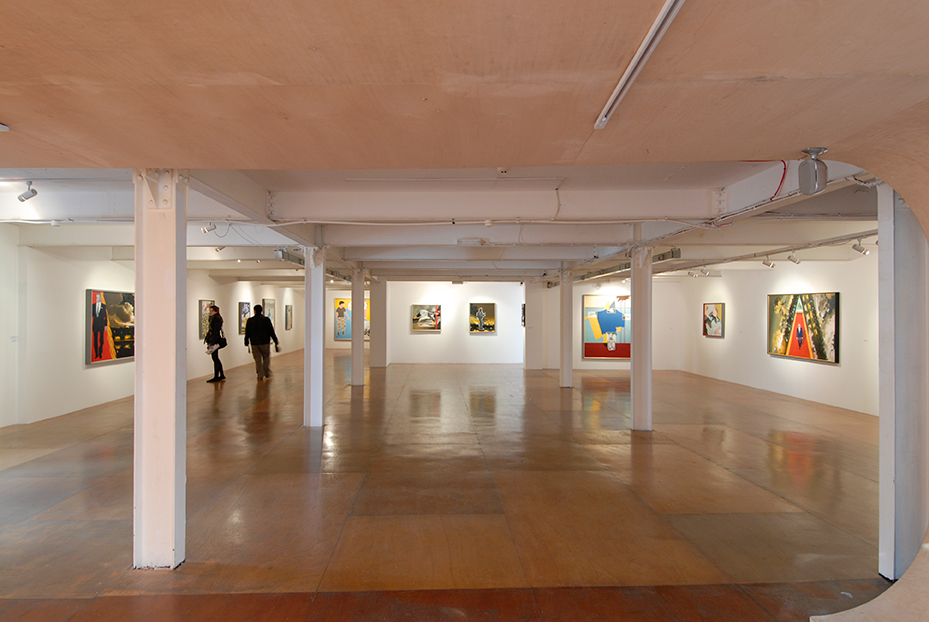 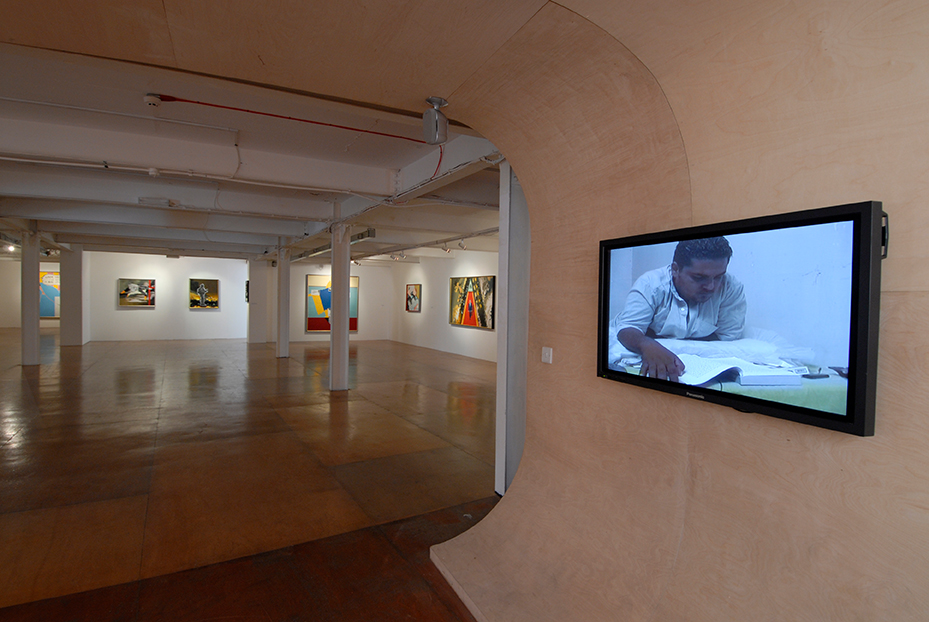 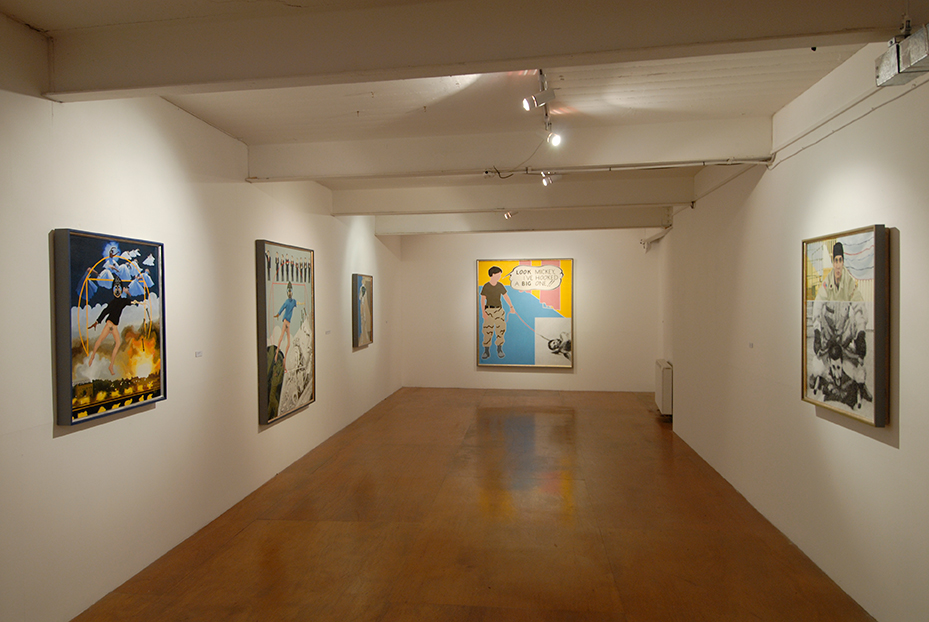 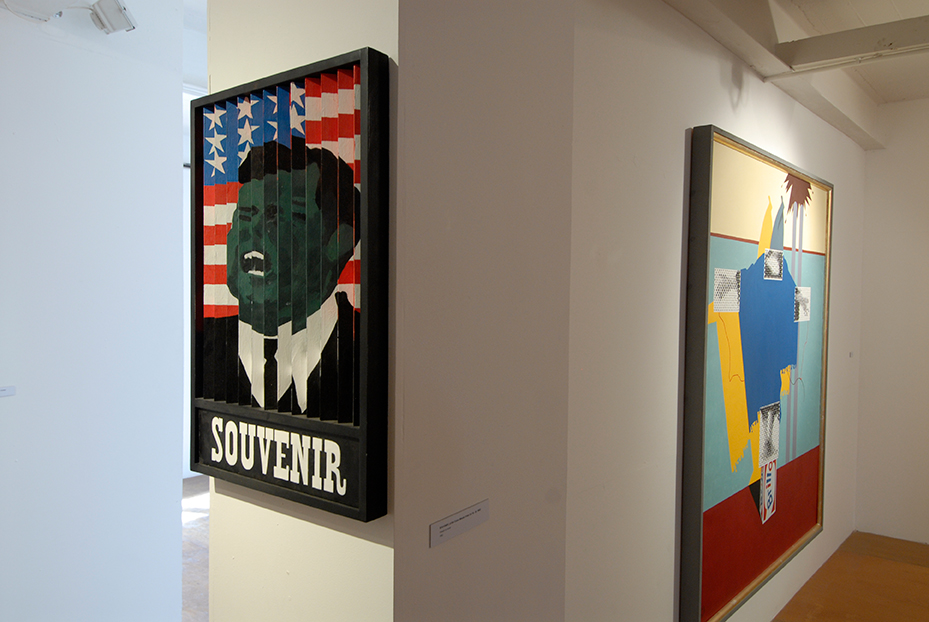 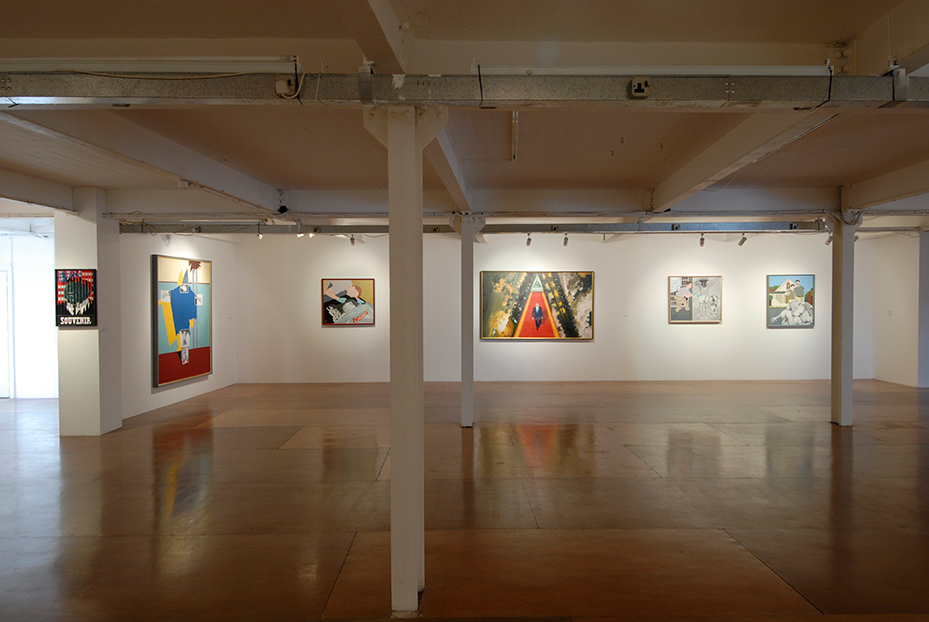 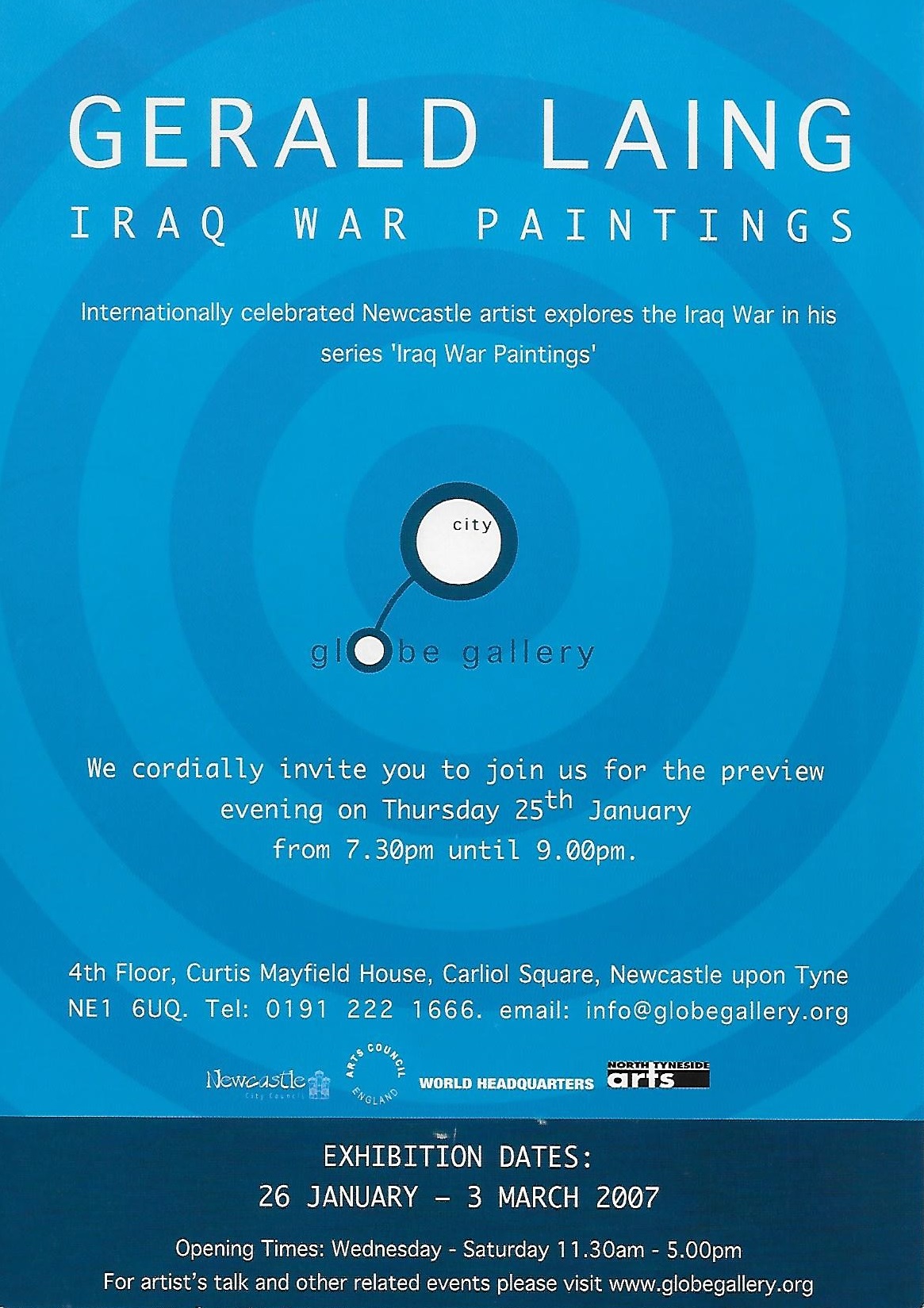 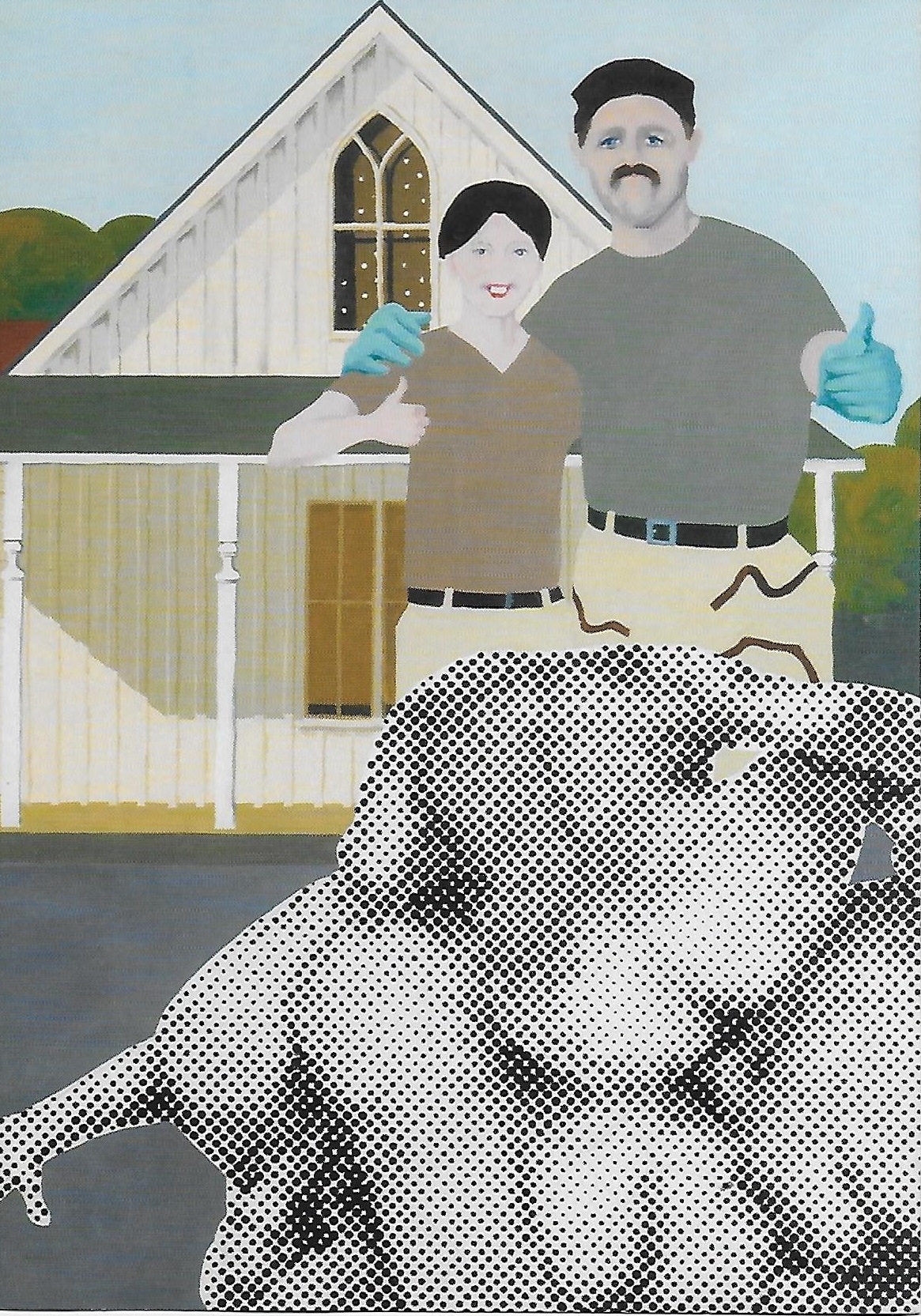