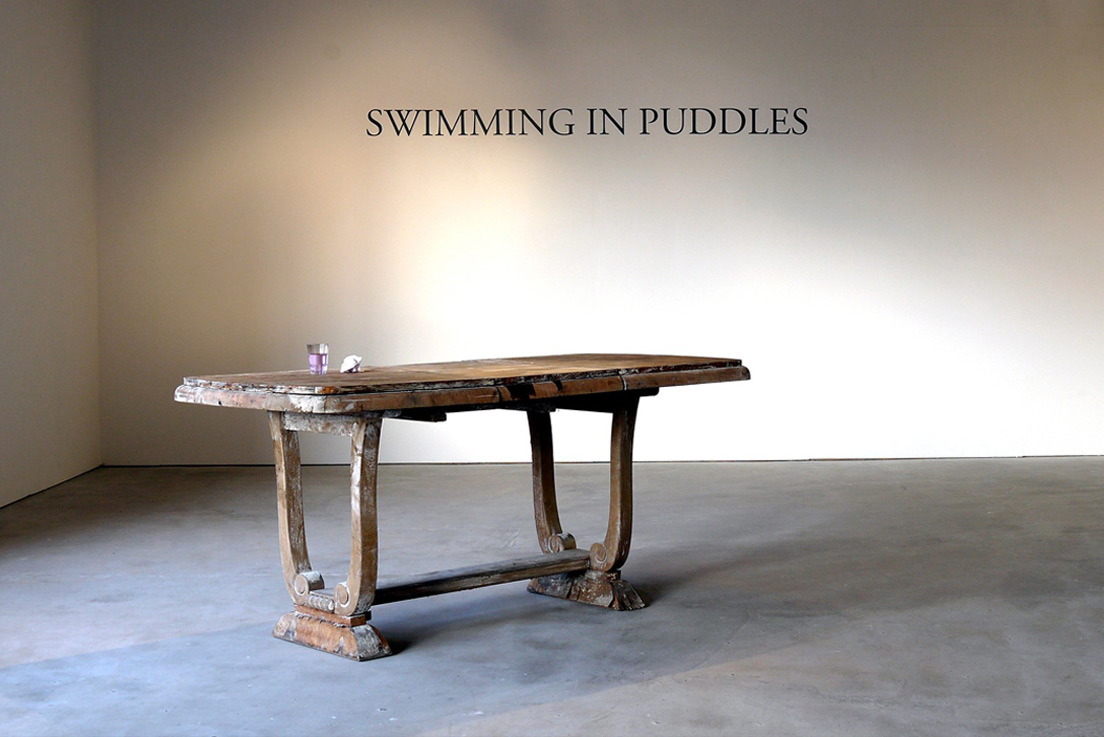 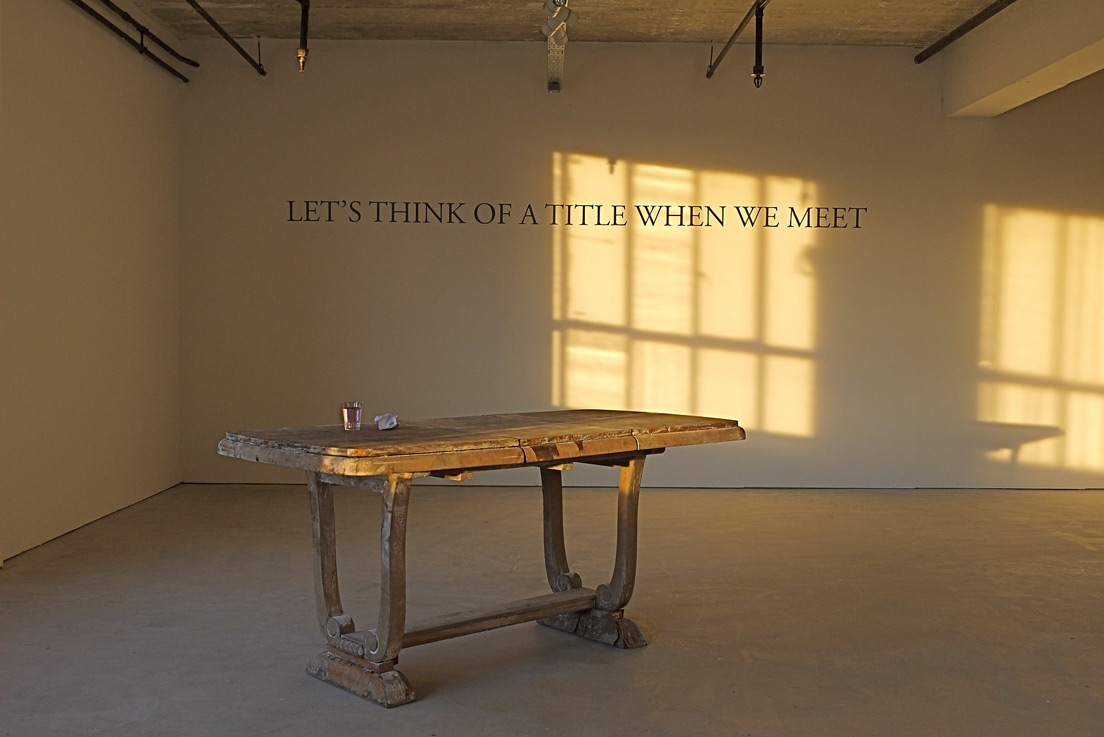 Richard Talbot
‘All Depth, No Substance’

This particular exhibition reflected Talbot’s fascination with early renaissance paintings –  in particular those early 15C paintings thought to be the first manifestations of the systematic use of linear perspective. This includes painters such as Masaccio, Domenico Veneziano and Piero della Francesca. On the face of it, the paintings appear to be rational – they have the coherent and measurable spaces that are characteristic of perspective, but on closer inspection, the spaces are not all that they seem. Talbot’s video work seeks to embody those ambiguities.

Elisabeth S. Clark
‘Let’s think of a title when we meet’

“A title is frequently a direction for interpretation or reading. It is also the name of something or for something. Taking place indiscriminately during the creative process, at the outset or further down the line, the title often denotes the artist’s position in relation to the work, his or her subjective perception – like a viewpoint for the work – or the intention behind it, whilst also opening up readings to come.” – Isaline Vuille, ‘Thinking through Things’, in Take, Geneva: Piano Nobile, 2013

For this exhibition, Elisabeth S. Clark has chose to place the title at the forefront of her investigations by considering the activity of “titling”.  Clark considers the physical act of intervening with the signage an integral part of the artistic process –both in the gallery, on the press release and website. For the duration of the exhibition, the title was perpetually evolving. The alterations were announced live via Twitter.

In contrast, Clark  chose to display only one sole object within the vast exhibition space – a singular, unique, still work – which took on different meaning as the title changed.

Talbot studied at Goldsmiths’ College and at Chelsea School of Art. In 1980 he was awarded the Rome Scholarship in Sculpture and spent two years at the British School at Rome, where he took the opportunity to travel widely throughout Italy and Egypt. His large pencil drawings have been seen in exhibitions such as the Jerwood ‘Drawing Breath’, and his writing has been published in ‘Writing on Drawing’ (ed.Steve Garner) published by Intellect Books, Bristol and Chicago, 2008. He is currently Head of Research and Head of Postgraduate Studies in Fine Art at the University of Newcastle.

Clark is interested in the topography of language, of music (and sound) and of our systems of classification and definitions surrounding these landscapes. This reflects a pertinent and fundamental set of concerns which underpins her interdisciplinary fine art practice. Through a particular process that carefully interweaves what is already there, she seeks to accentuate, isolate and question the ephemeral, integral and changing qualities of ‘being’, by further elucidating ‘what is’.

Clark has shown and performed all over the world including Paris, Italy, Switzerland and the USA. In 2014 she became artist in residence at the Gyeonggi Centre in South Korea. She has studied at both Goldsmith’s College and the Slade School of Fine Art. 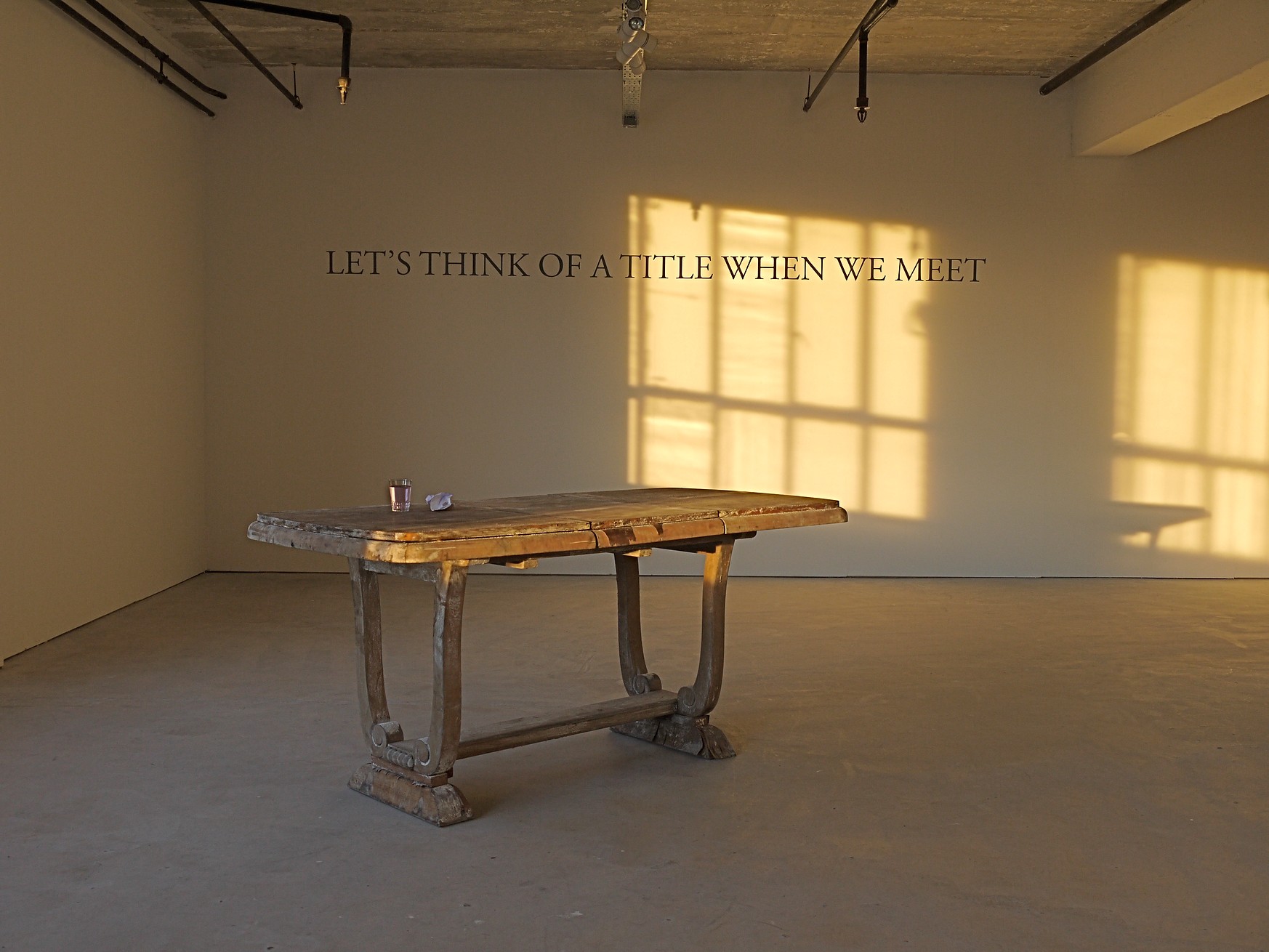 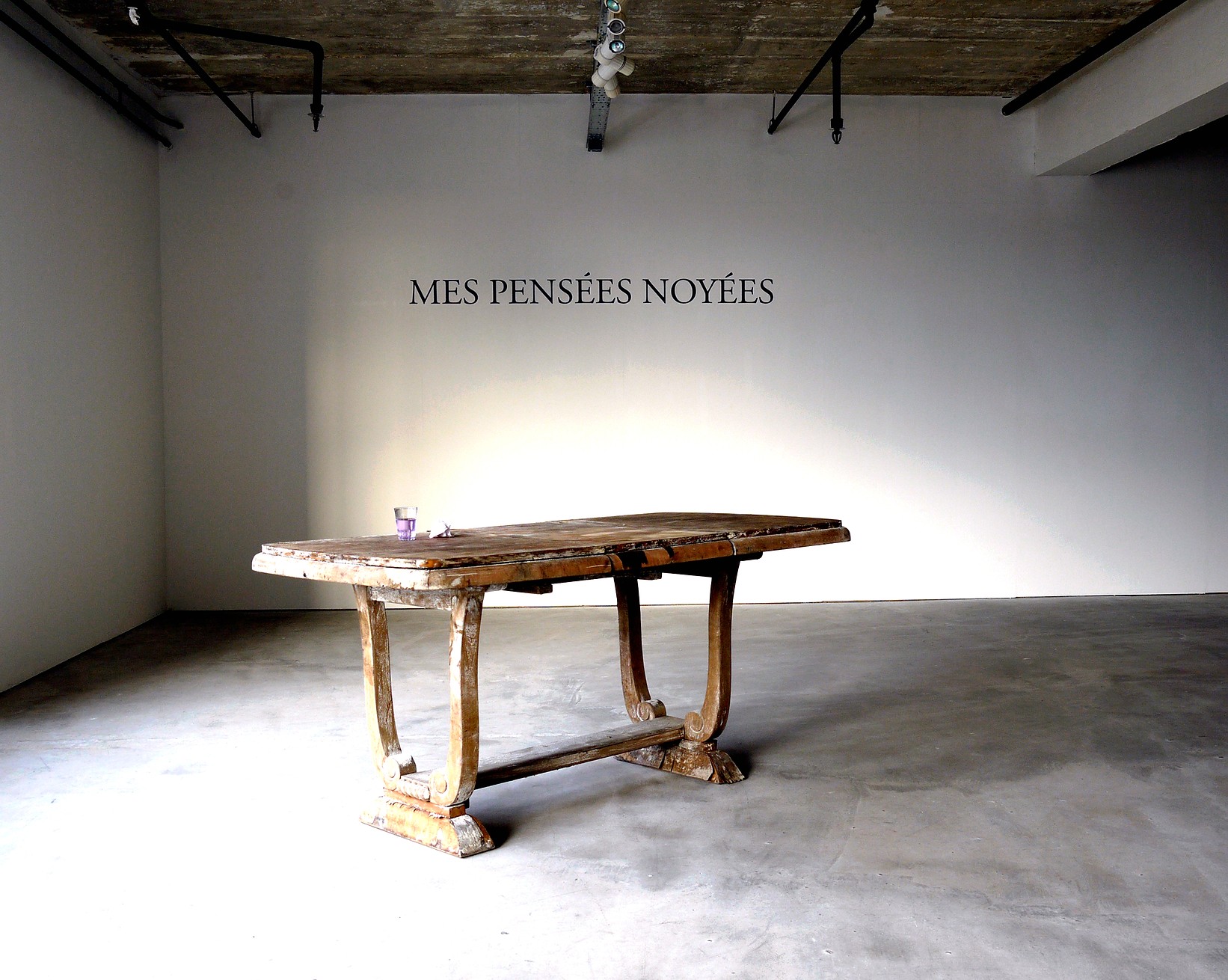 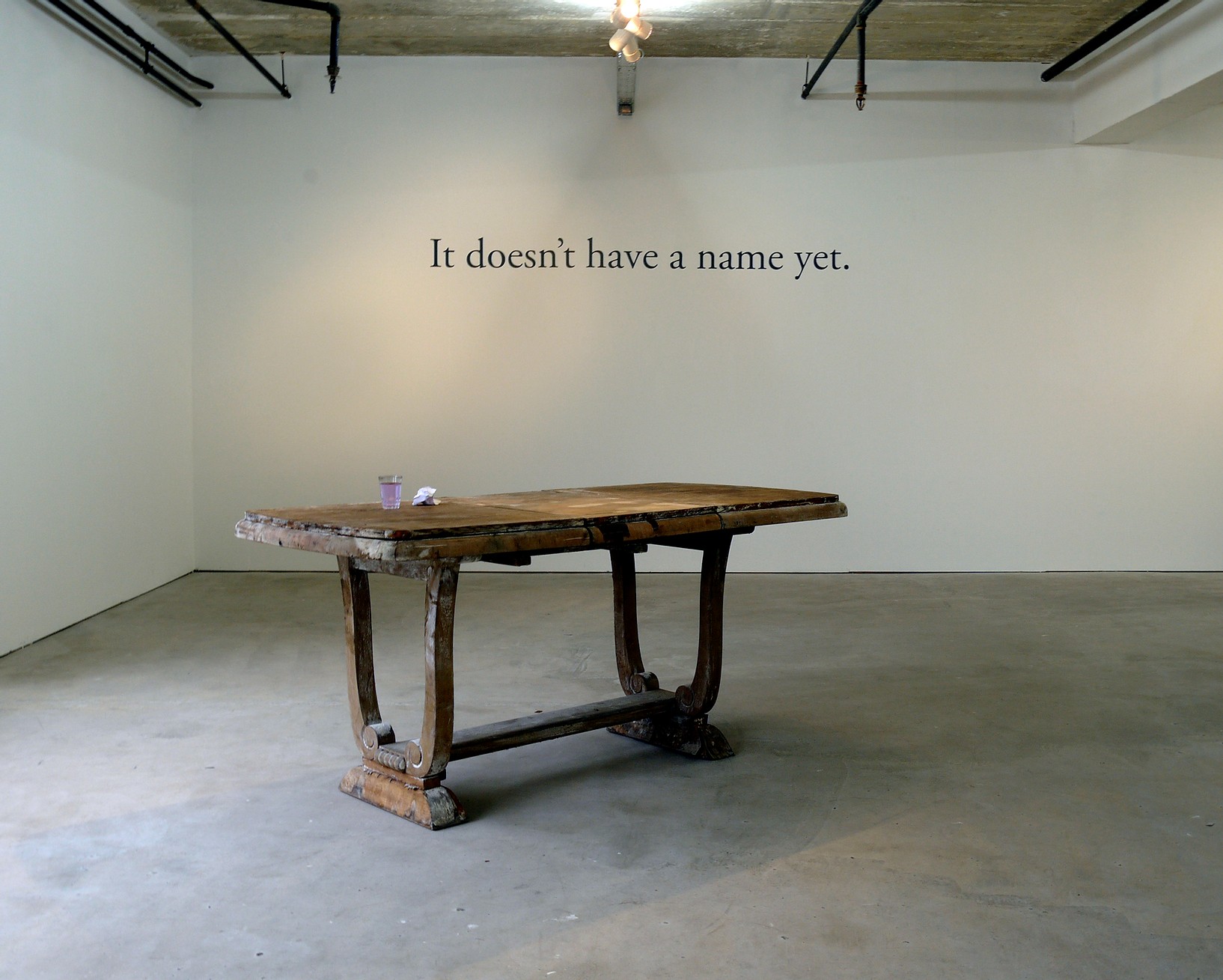 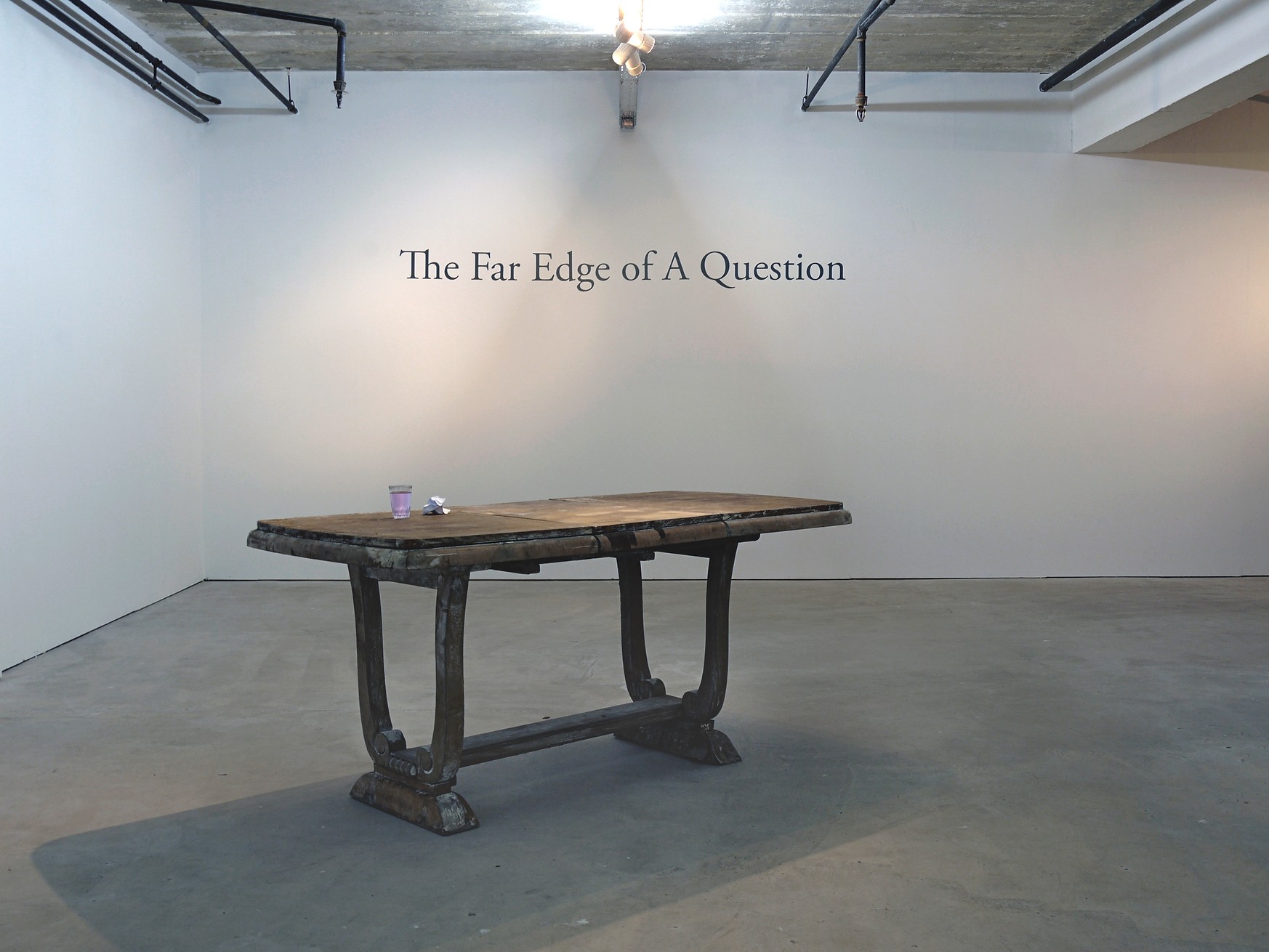 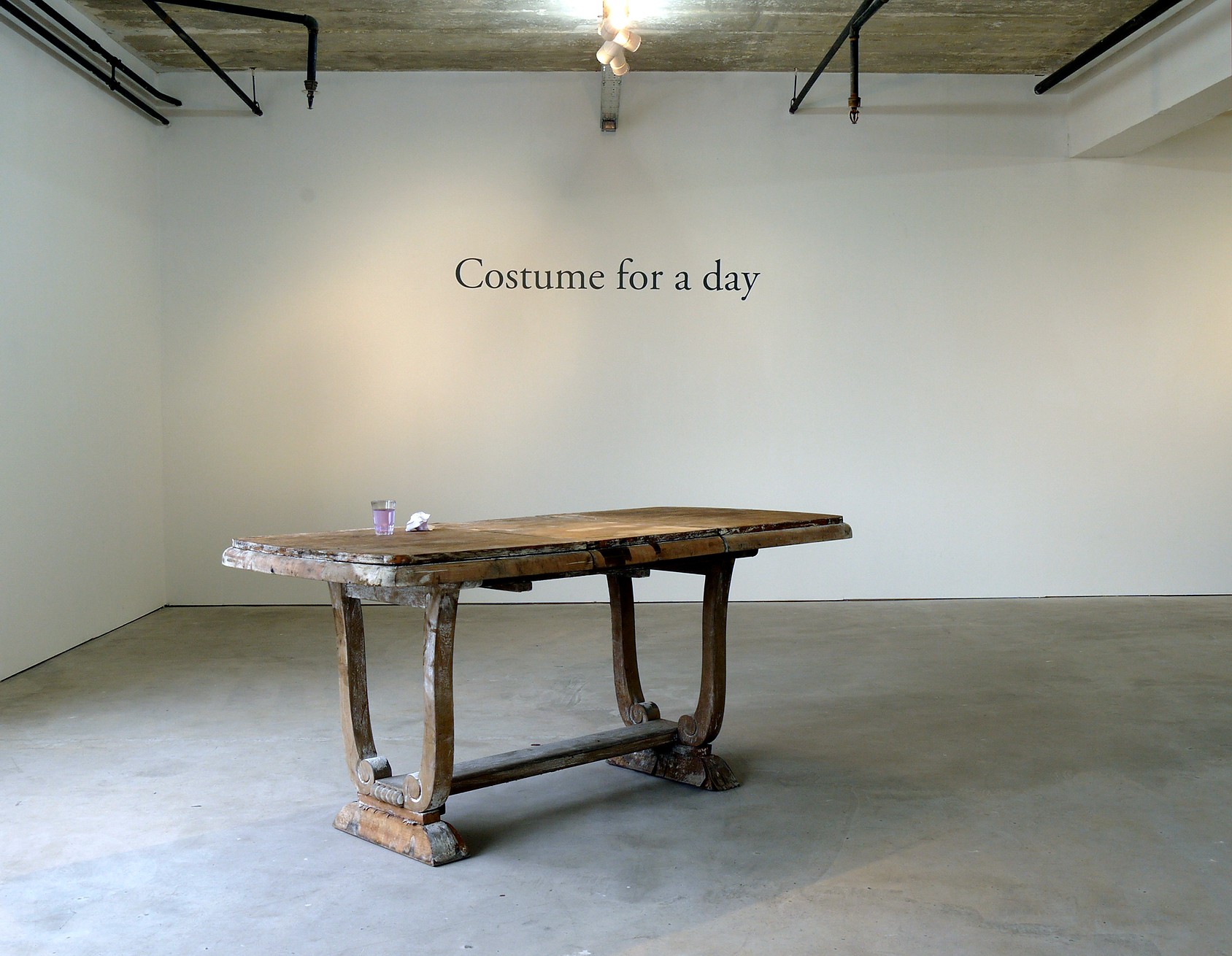 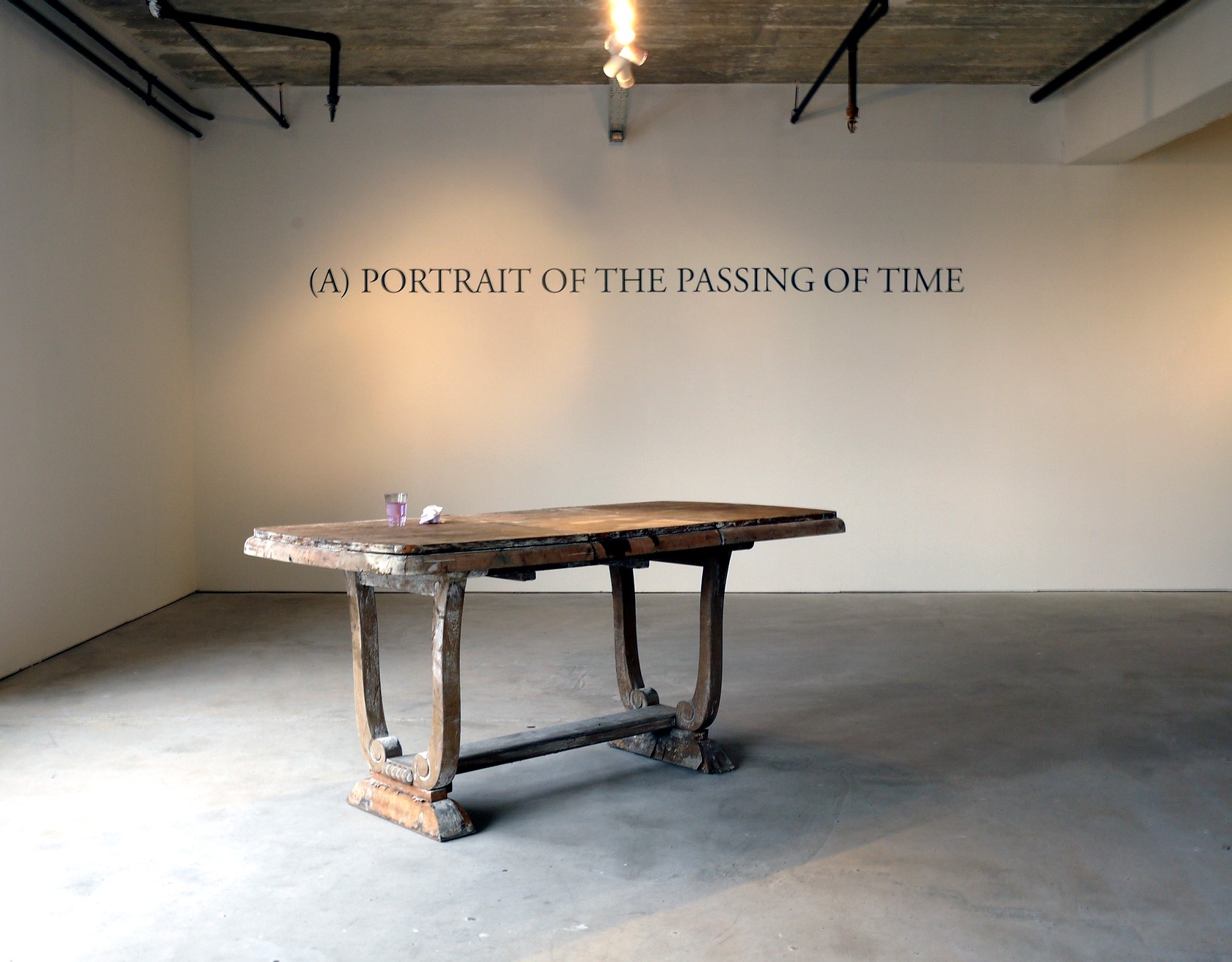 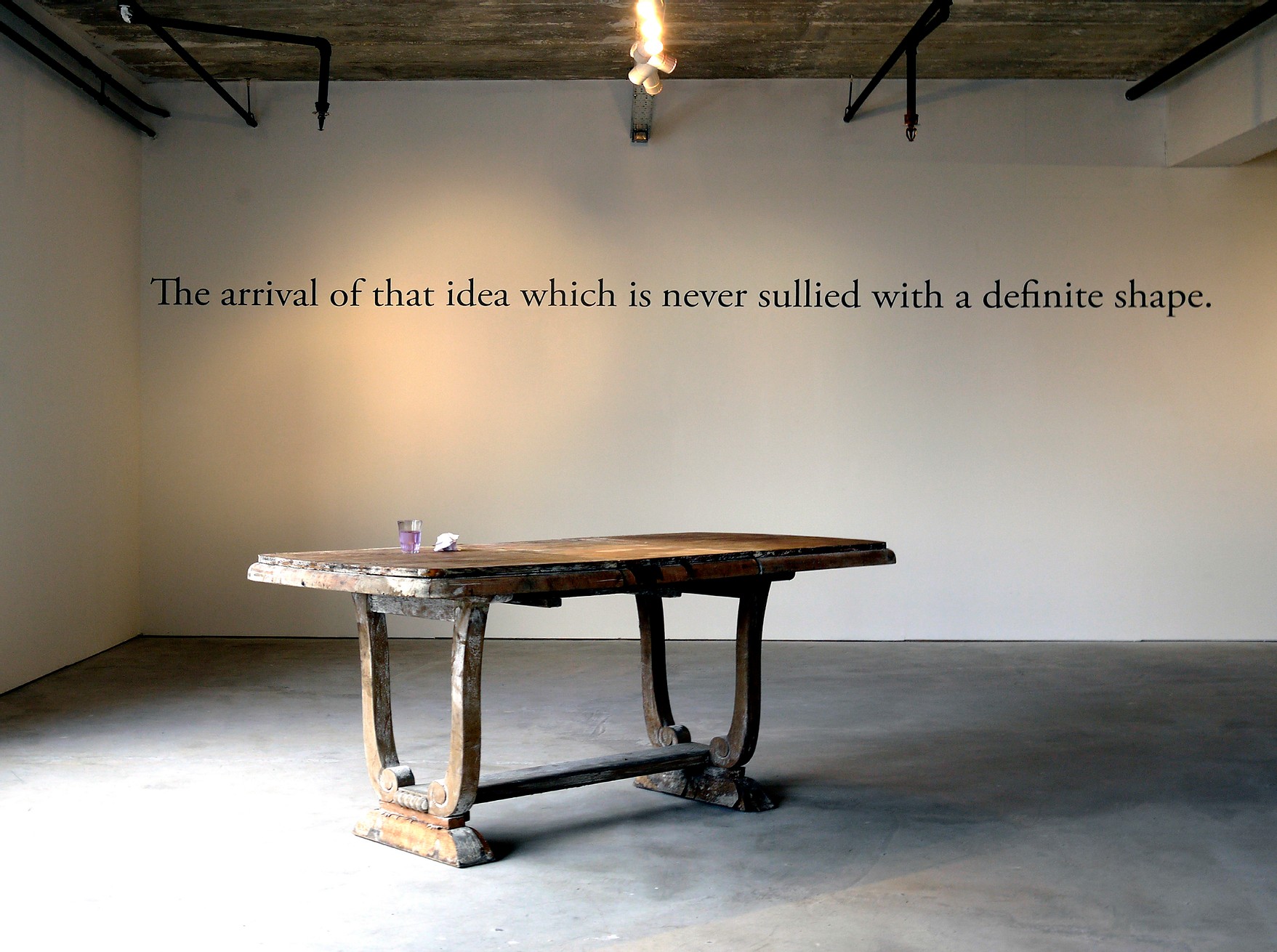 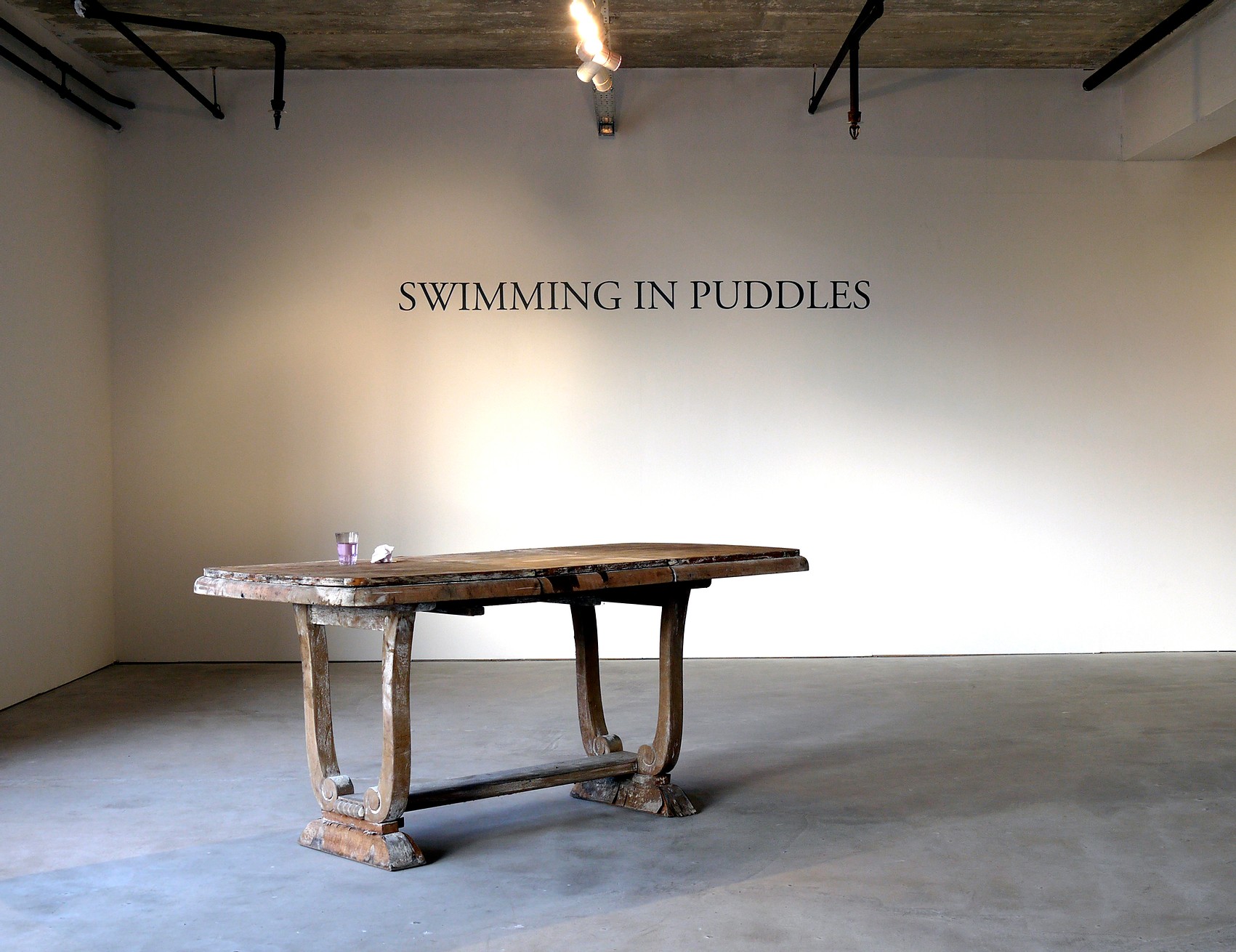 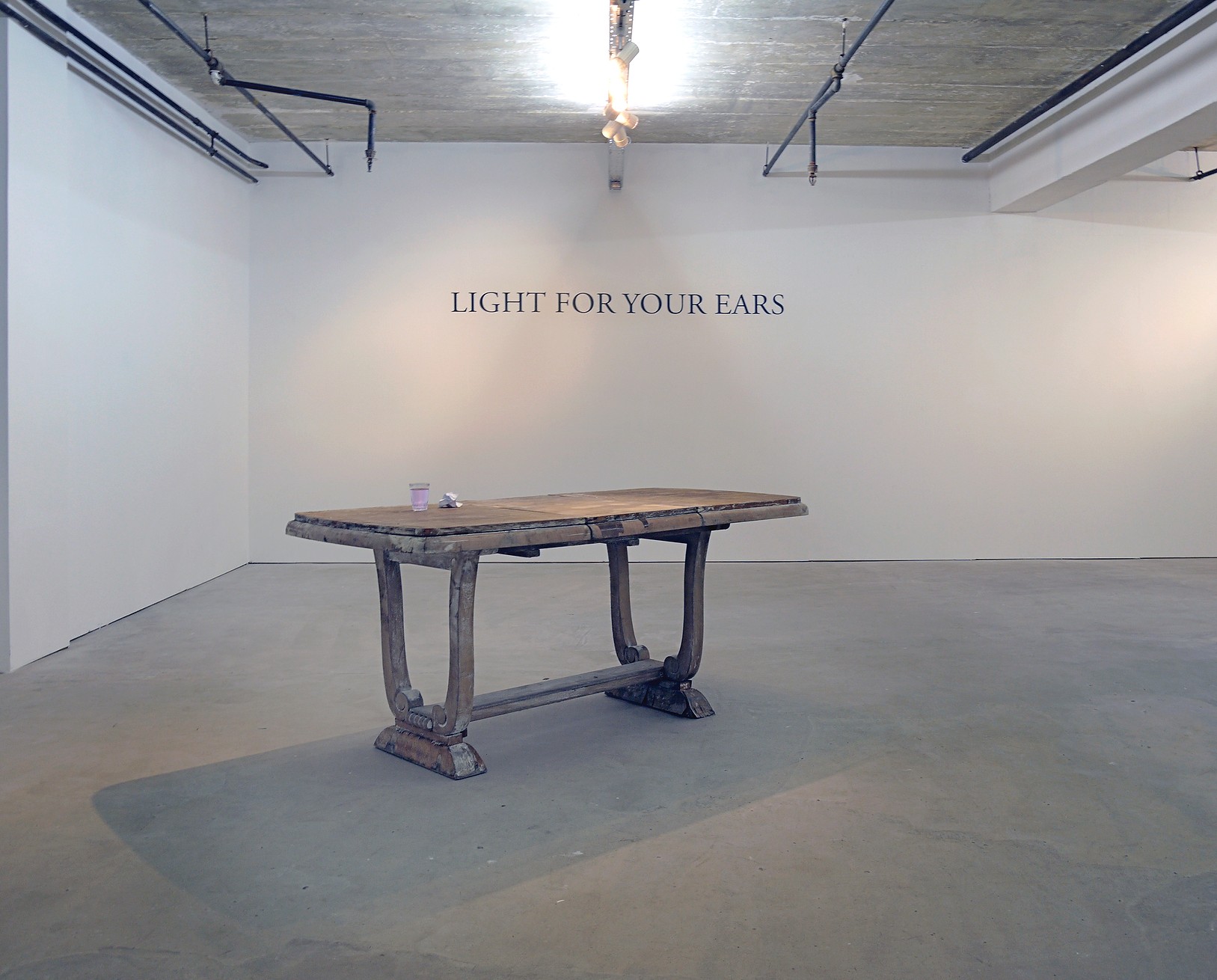