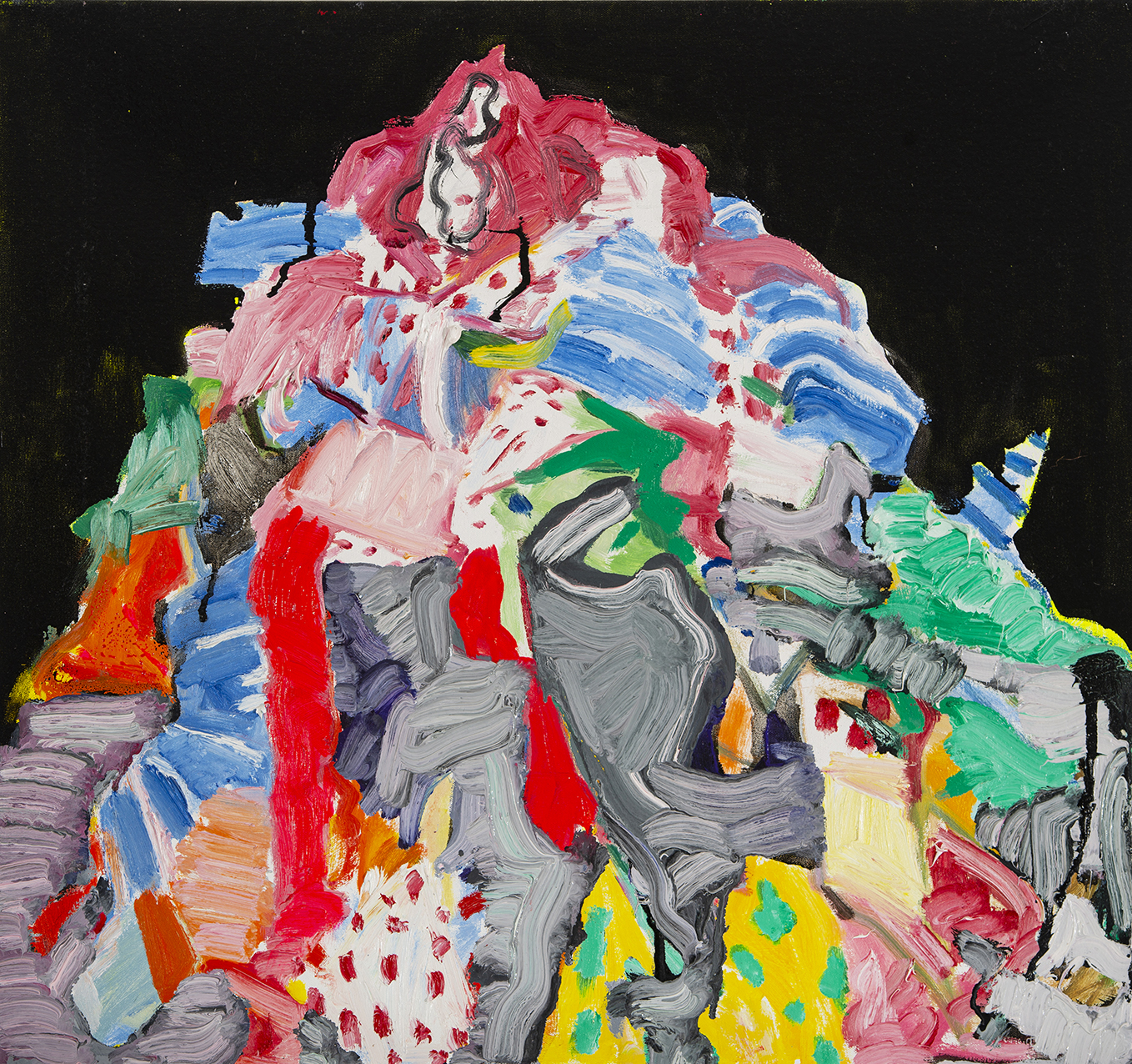 Furious is a small selection of work from three groups of paintings made by Virginia Bodman between 2015 and 2019. It includes works from the introspective StudioStudioStudio series and from the more outward looking Heaps and Proposition series.

Bodman has worked in the same large studio in Sunderland for over 30 years. The studio, both as a space and a subject, enables private meditation on a wealth of connected / disconnected ideas and possibilities. The StudioStudioStudio paintings were initially based on objects made from leftover bits of work (paintings, prints, photographs, photocopies) and studio rubbish, stuff of no value. They were informal, unstable and not made to last.

Excited by the process of using image as a construction material Bodman became most interested in objects that weren’t a nameable ‘thing’. These became part of an expanding studio installation that she examined through drawings, photographs, prints, and small paintings. During this time of ‘looking’, ideas and responses started to emerge, be named and in pictorial form, developed into all manner of things from impossible structures to exotic landscapes existing in improbable pictorial spaces.  Bodman came to see this as a critical landscape of self that reflected personal aspirations, desires, failures and furies. The large paintings made from these sources provided opportunities to examine, re-stage and perhaps resolve previous events, narratives and conversations.

Gradually the potential of this developing pictorial language was recognized as a means by which events beyond the self, for example the culture of waste and crushing power structures could be noted, examined and commented on.

The heap, a truly universal form, made persistent appearances in the studio installation, as did its siblings, stacks and unlit bonfires. These eventually become a vehicle for a study of the redundant, the possible, the beautiful and the repugnant (Heaps). The Propositions paintings also borrow from drawings made in 2011-12 after the effects of the financial downturn of 2008 became visible, these comment on what might be described as the darker aspects of Modernism, some of them also employ organizational structure diagrams as a basis for a critique of institutional realities, futilities and the joys and pleasures of subversion, others make reference to post-WW2 plans for improved living conditions.

Some of the paintings in this exhibition were made meditatively, some in a furious state of mind and other painted furiously. Decide for yourself. 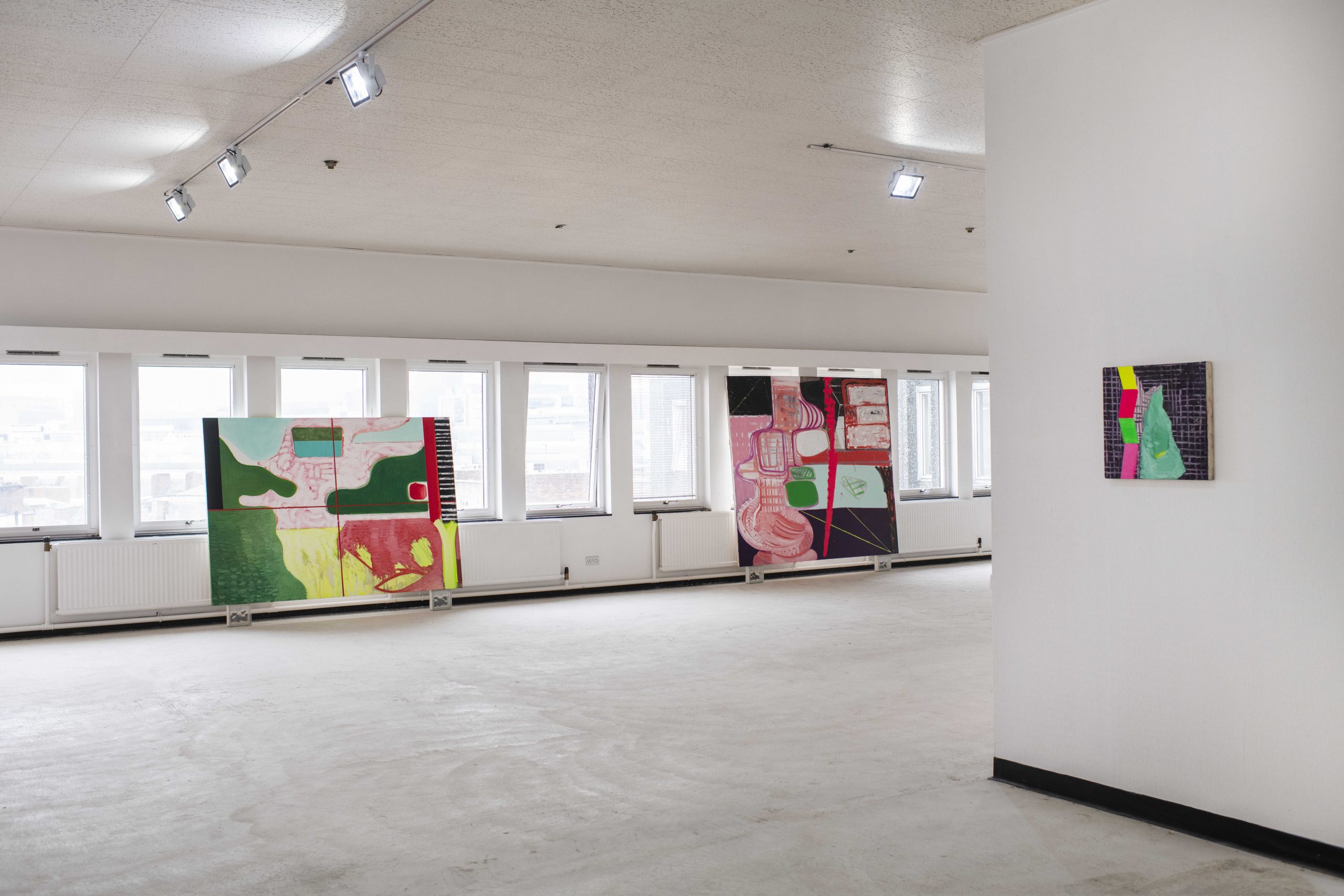 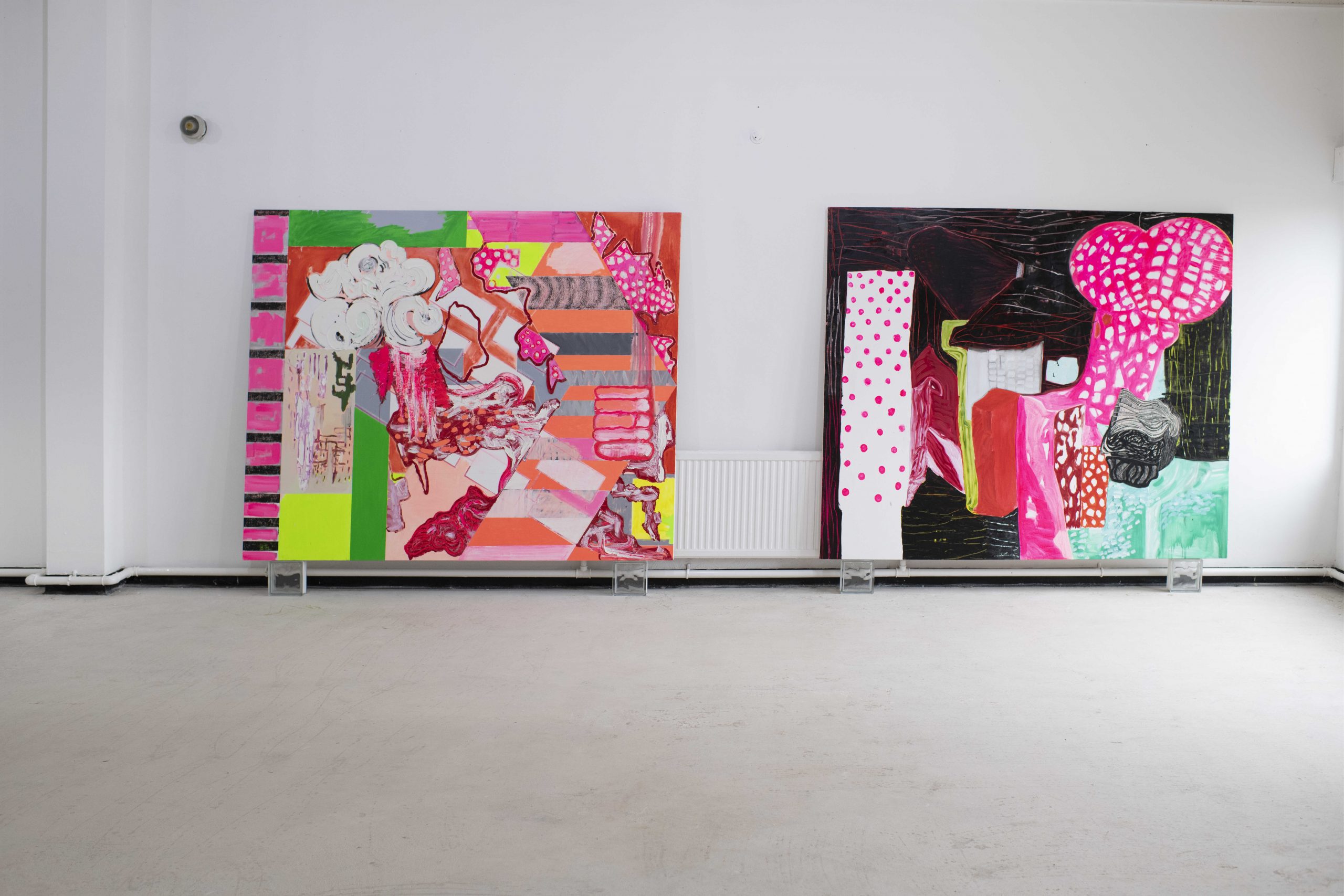 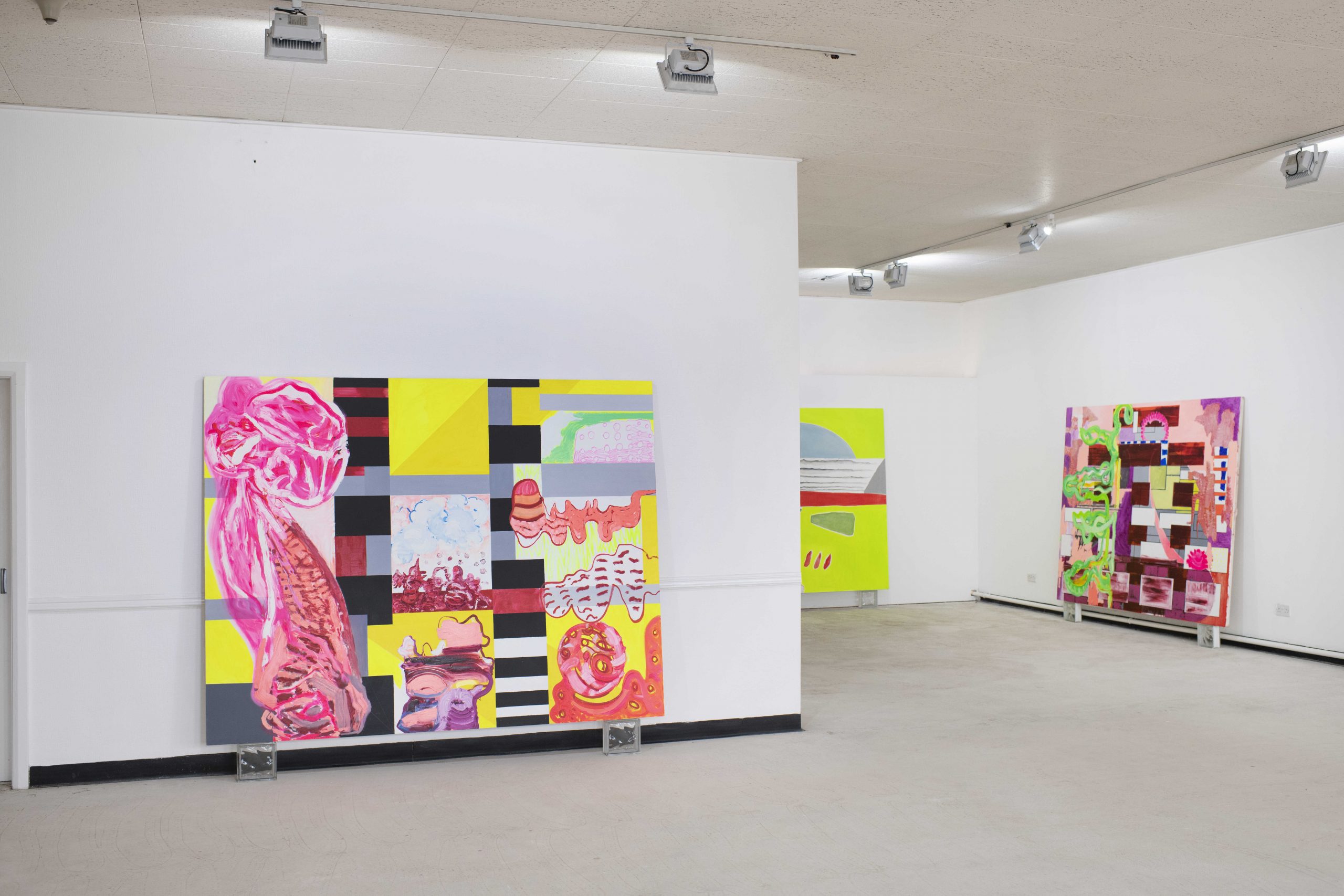 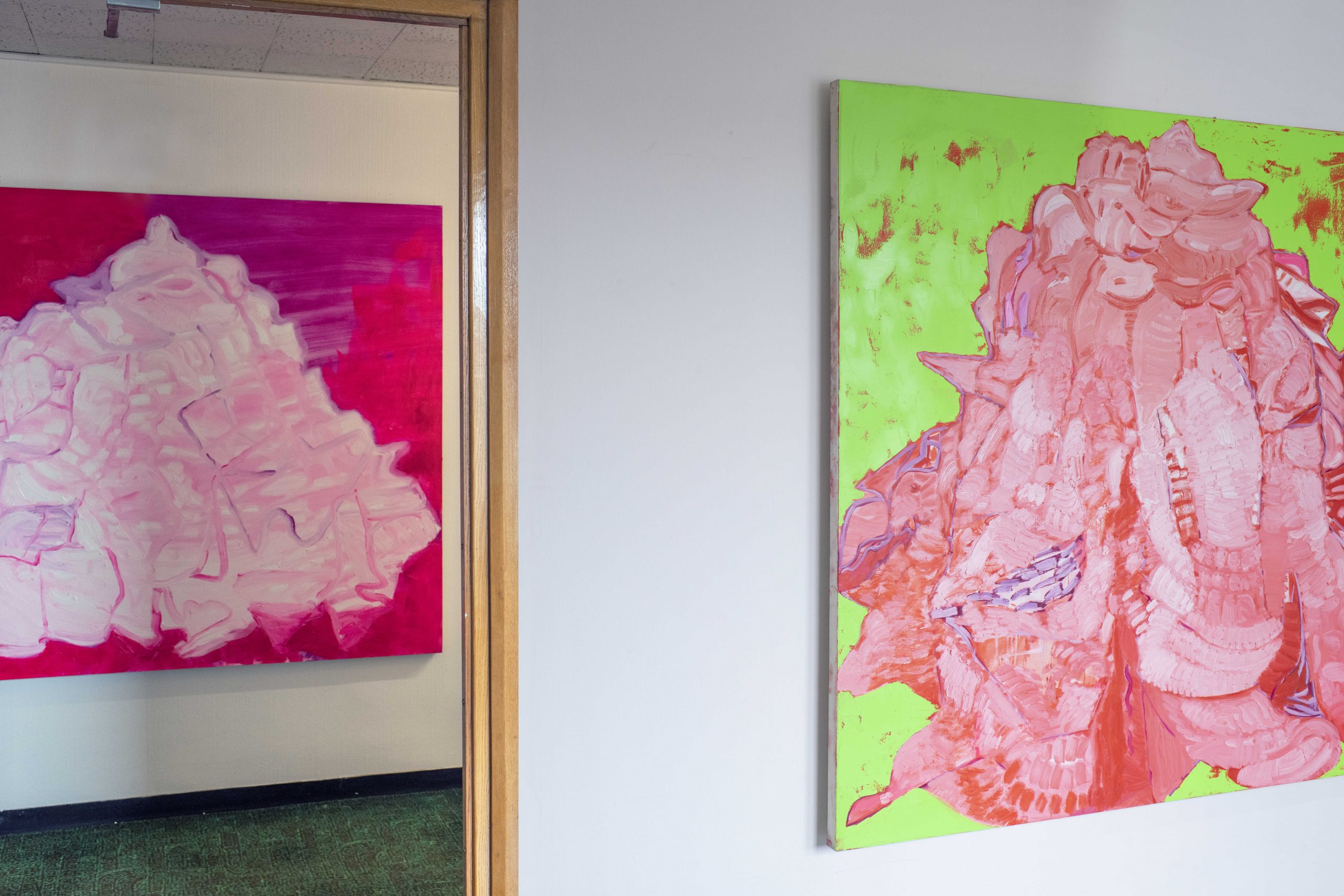 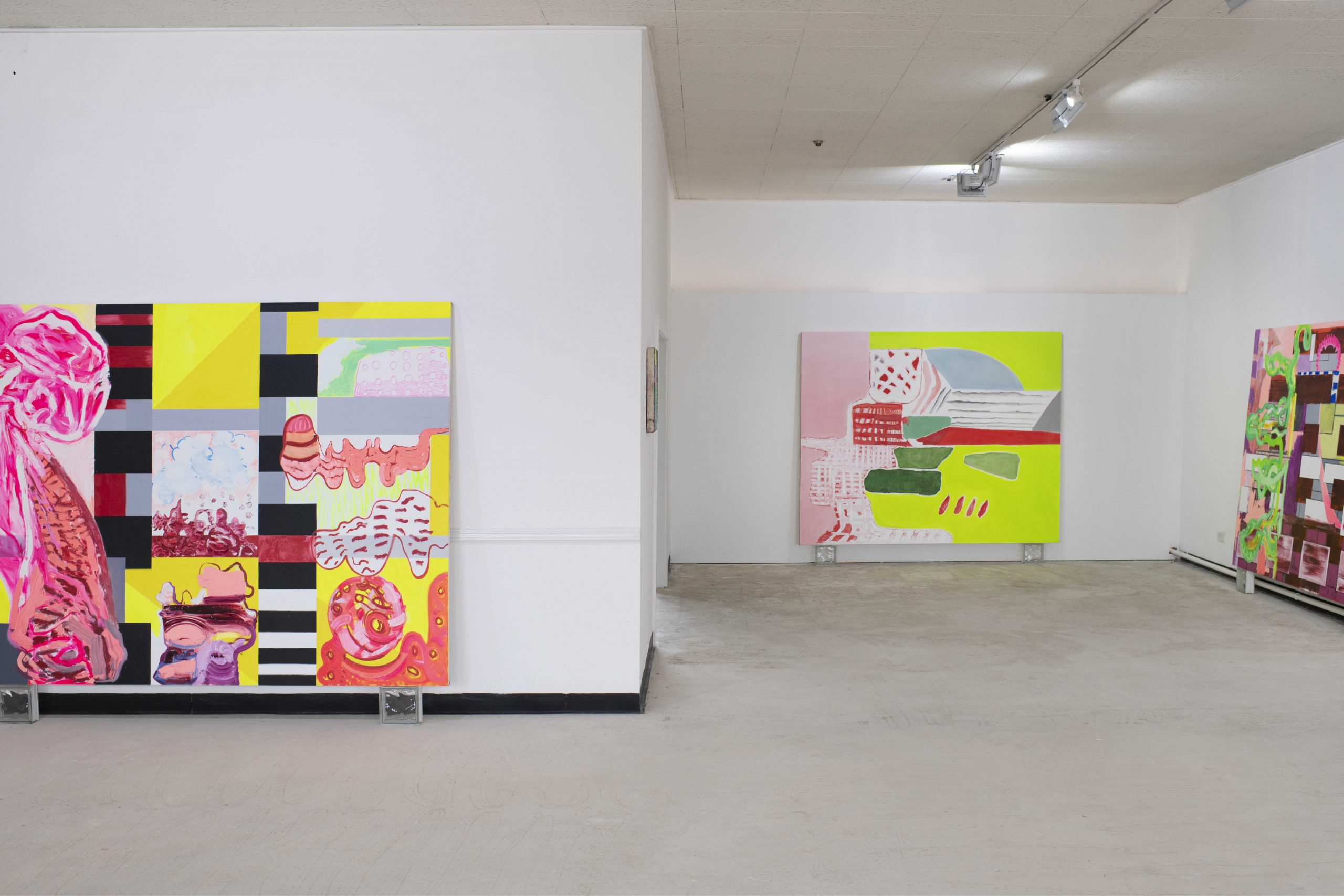 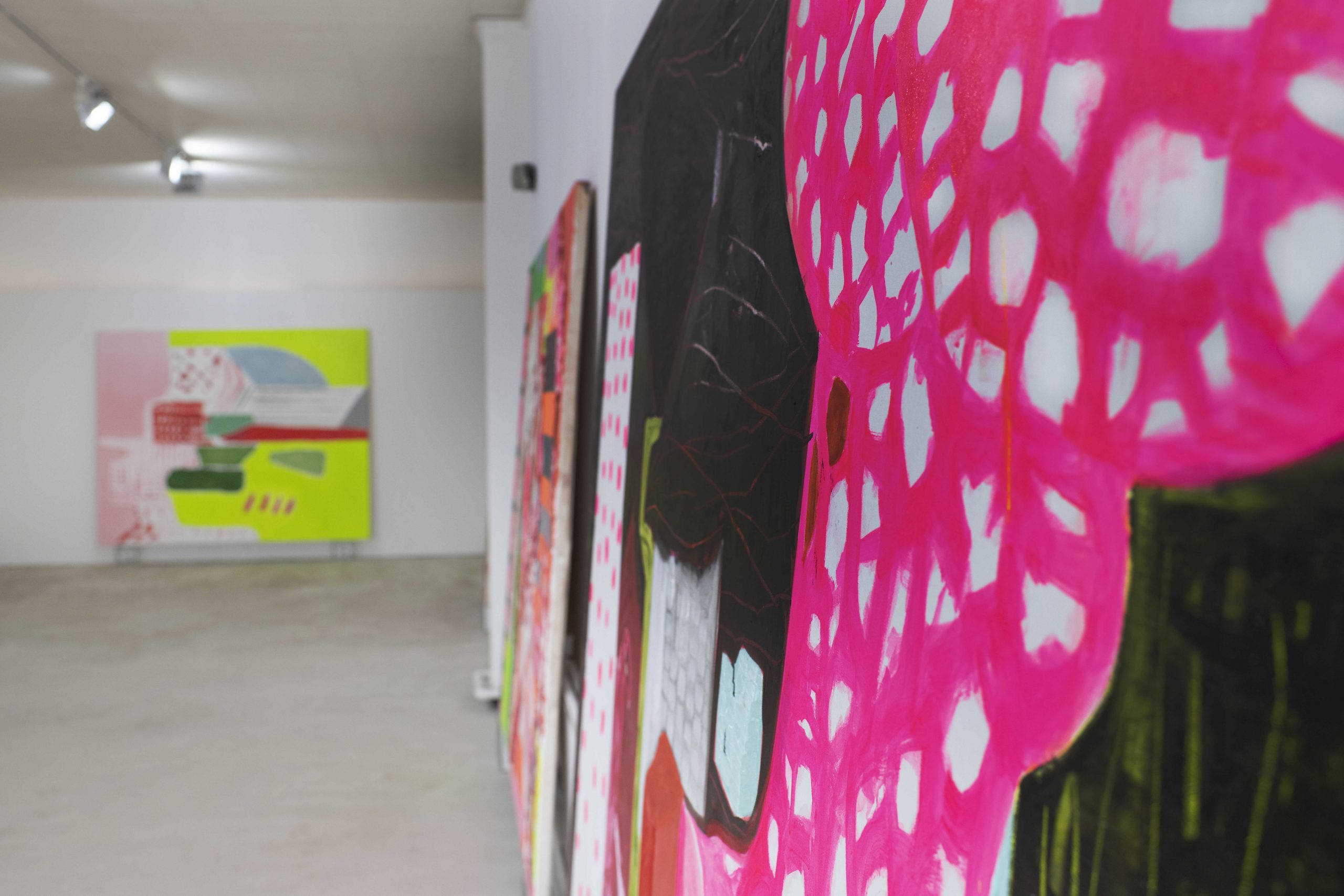 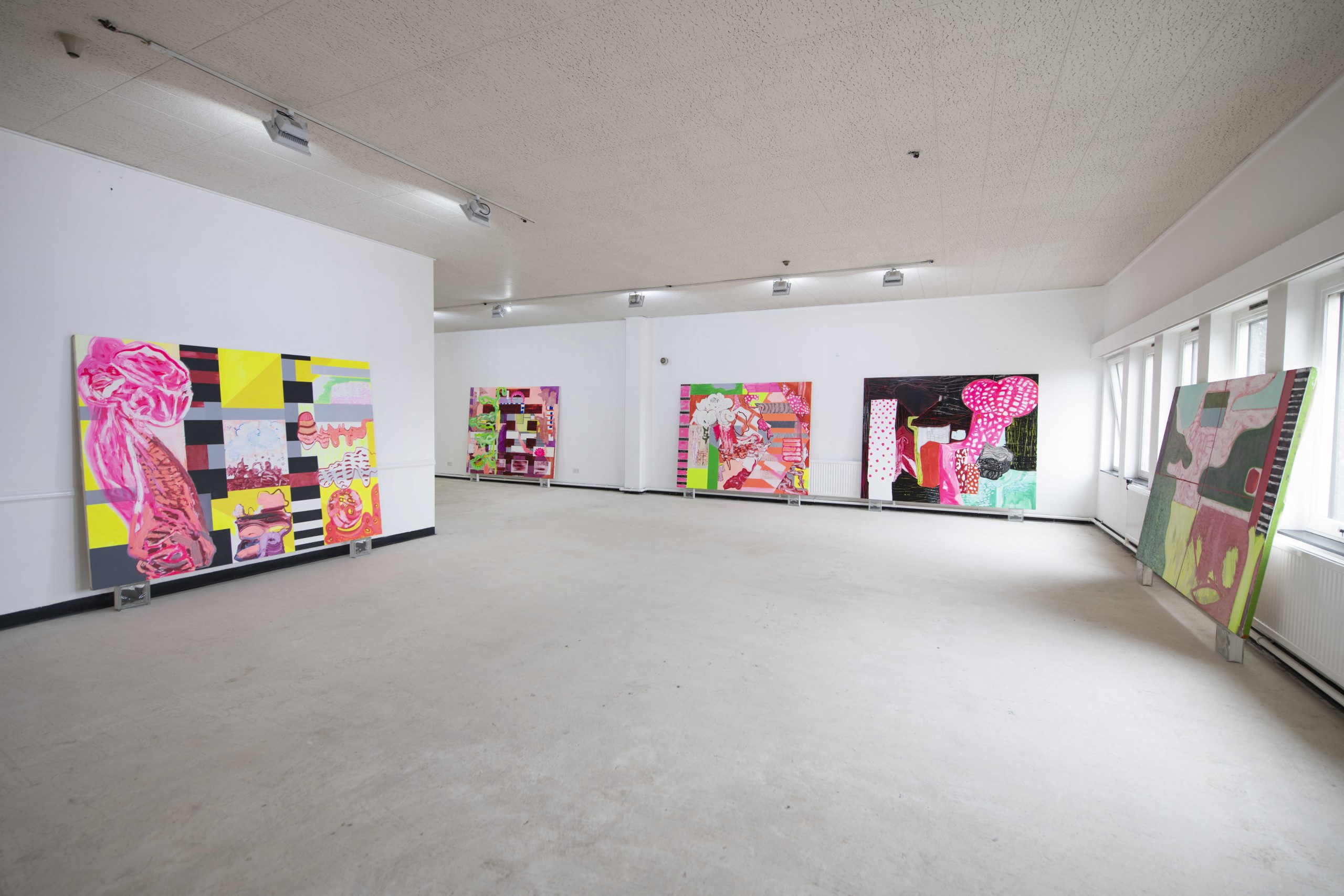 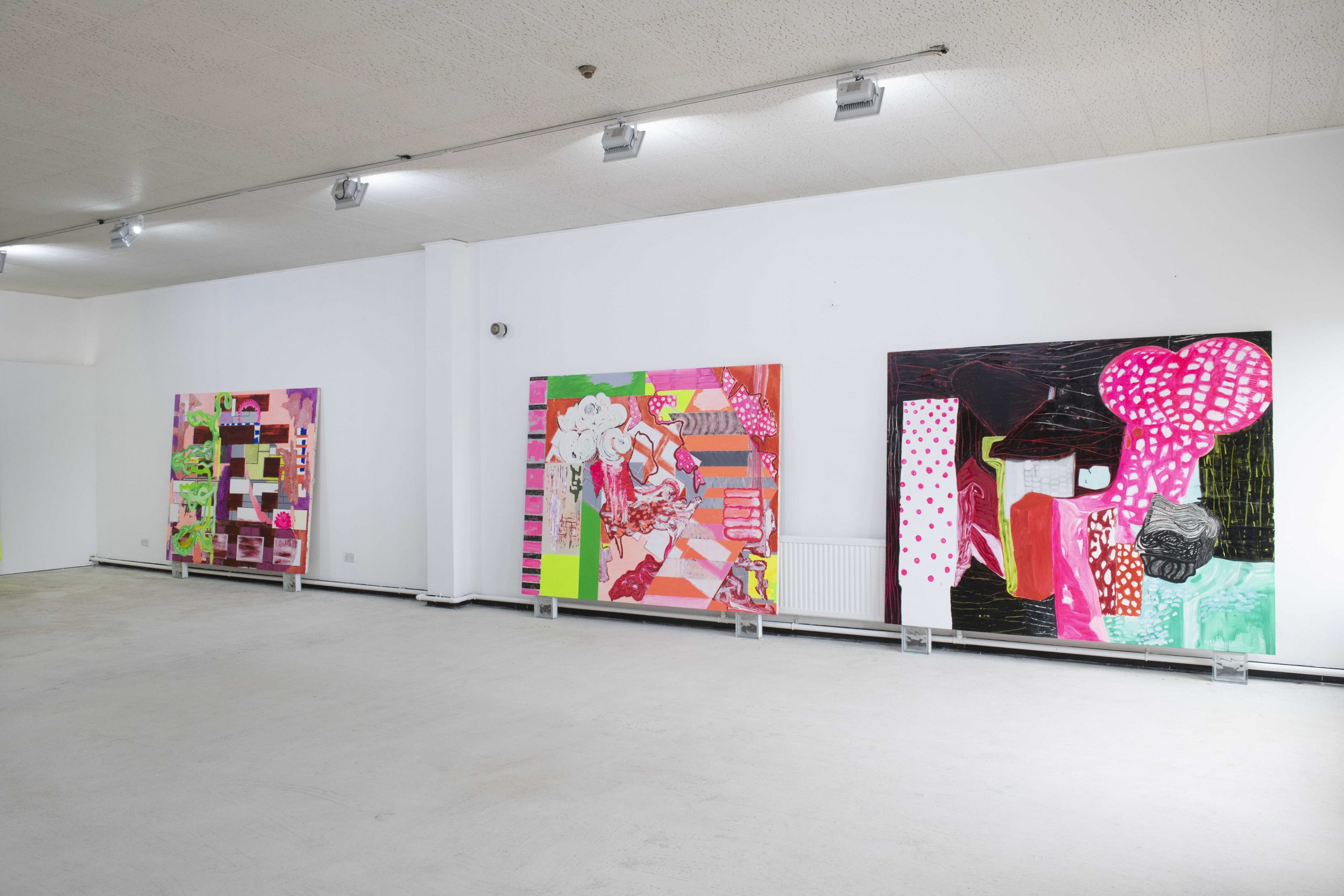 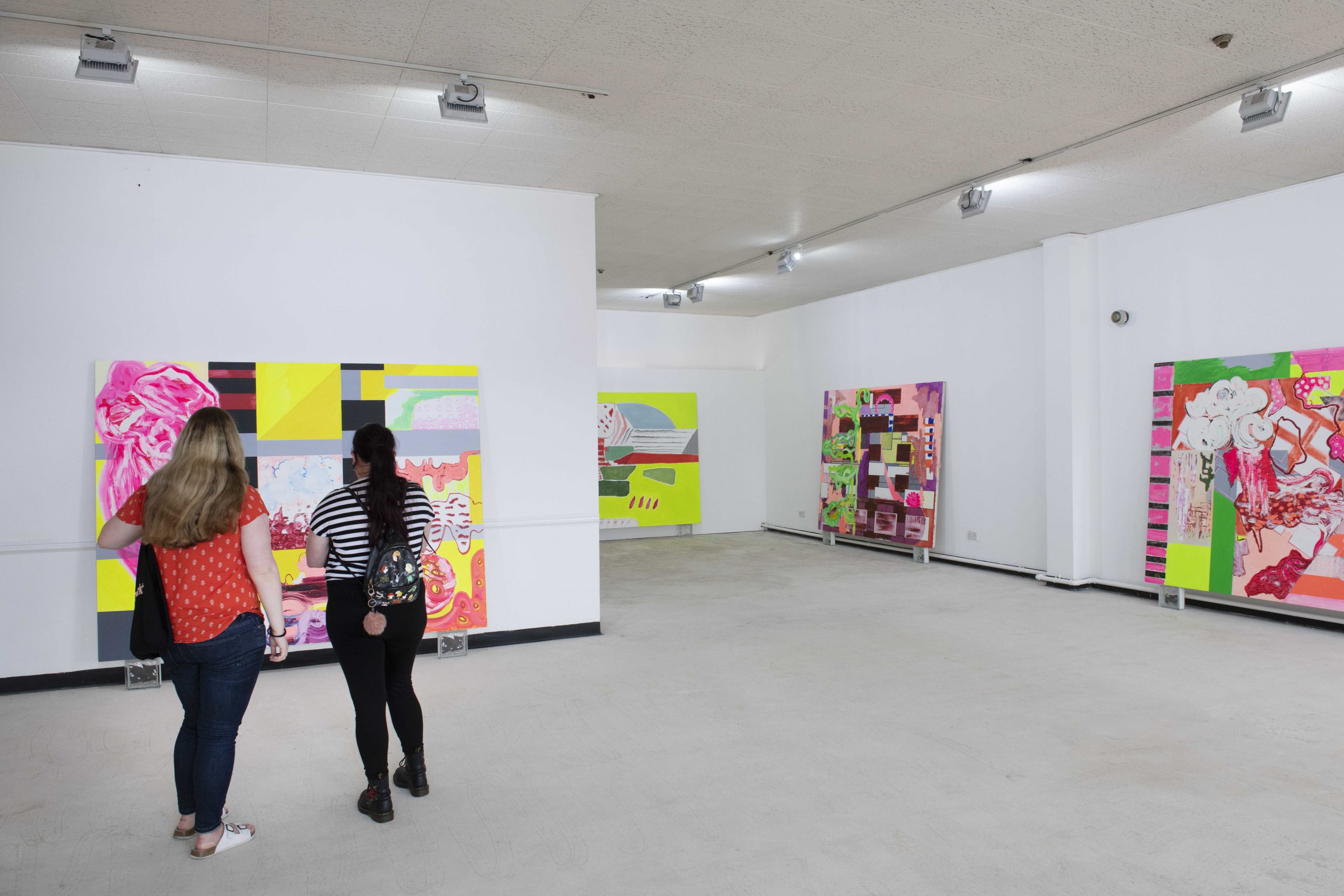 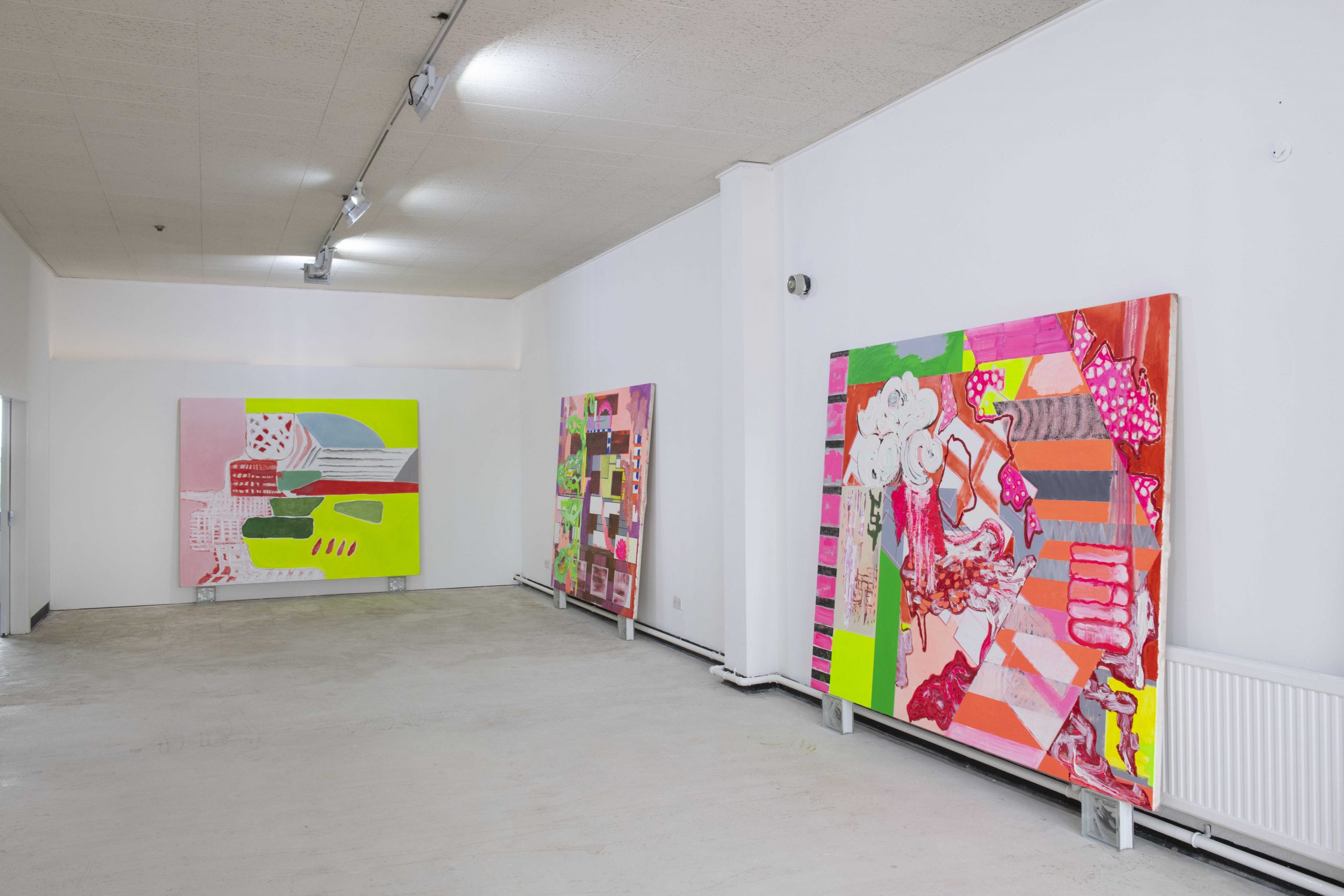 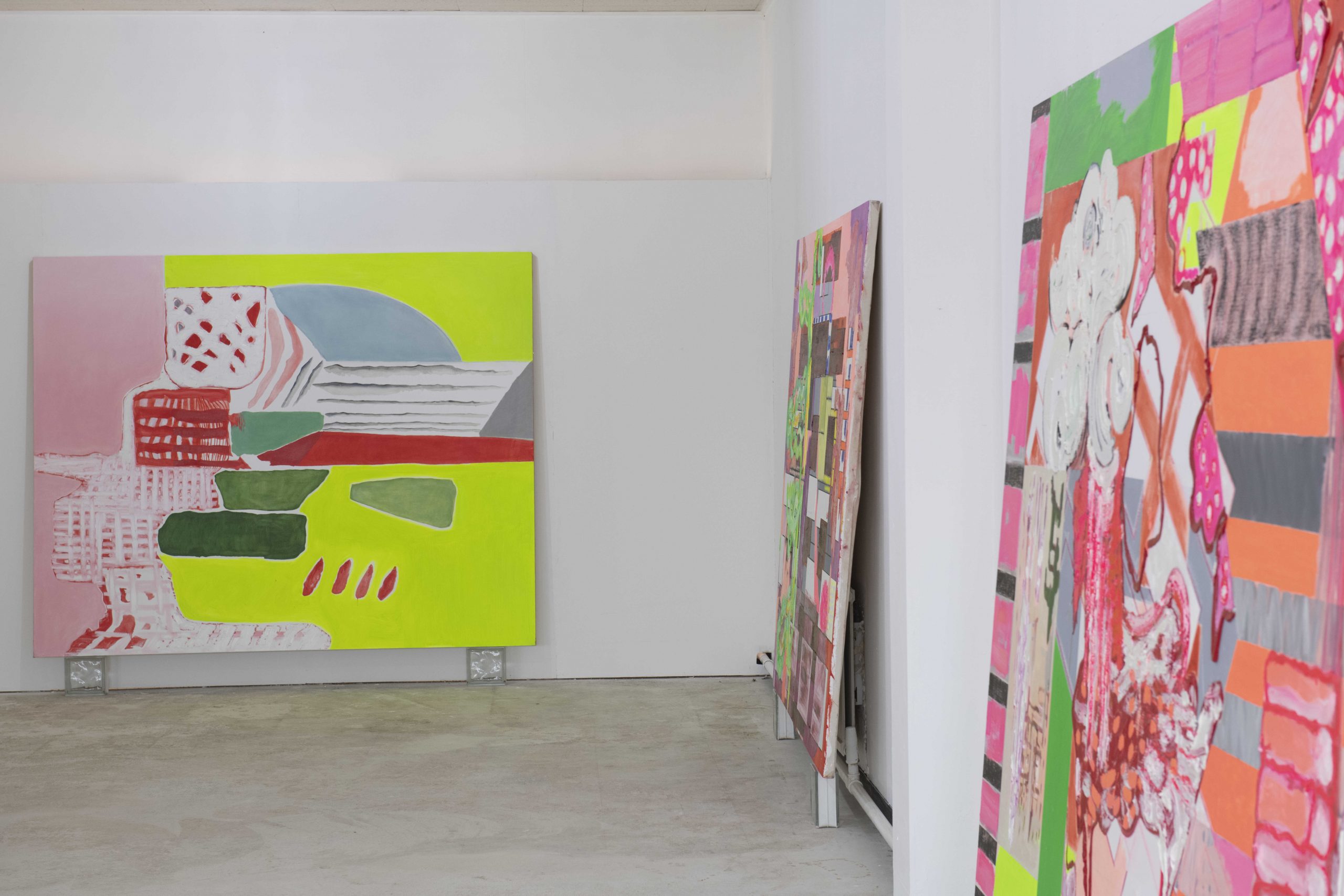 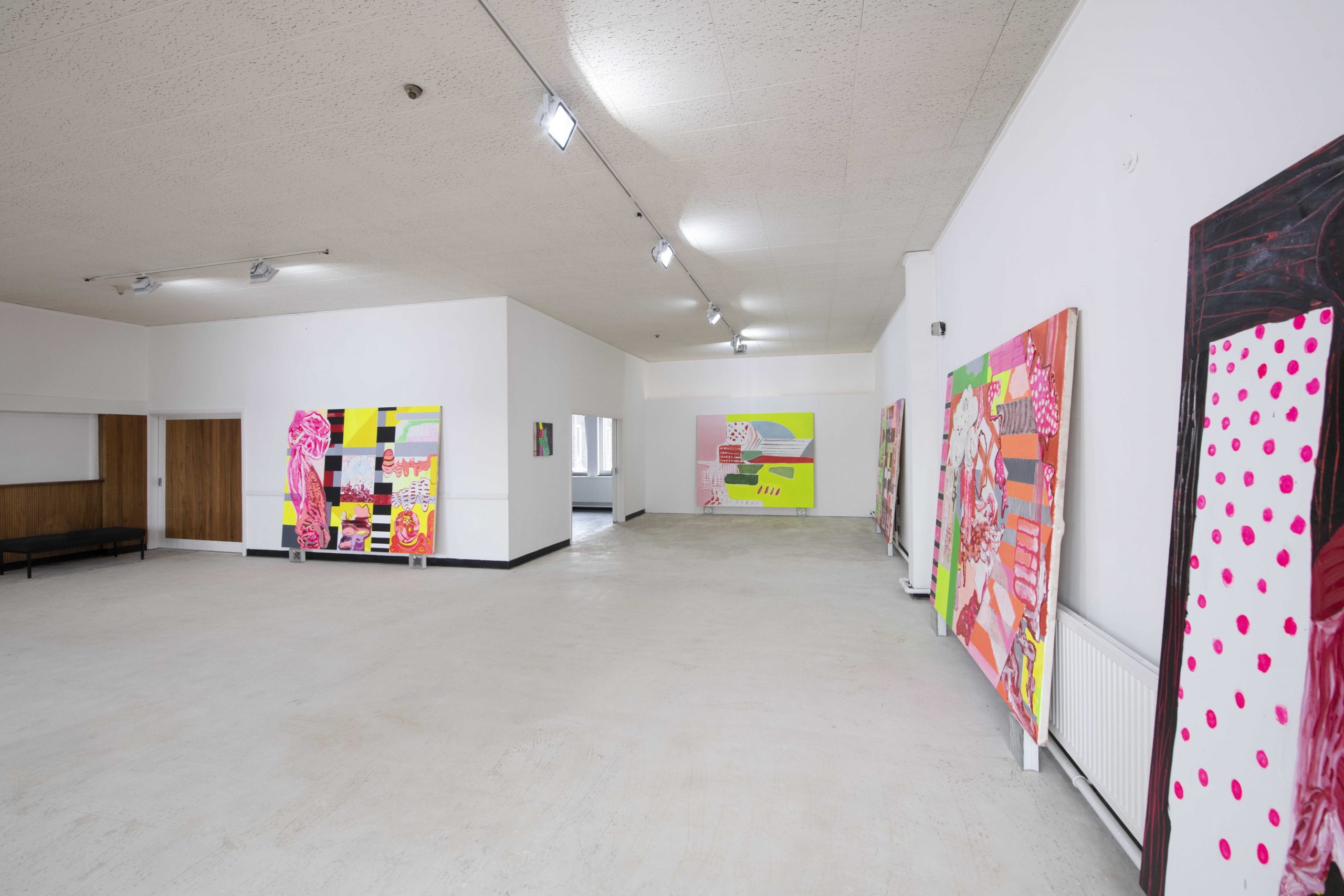 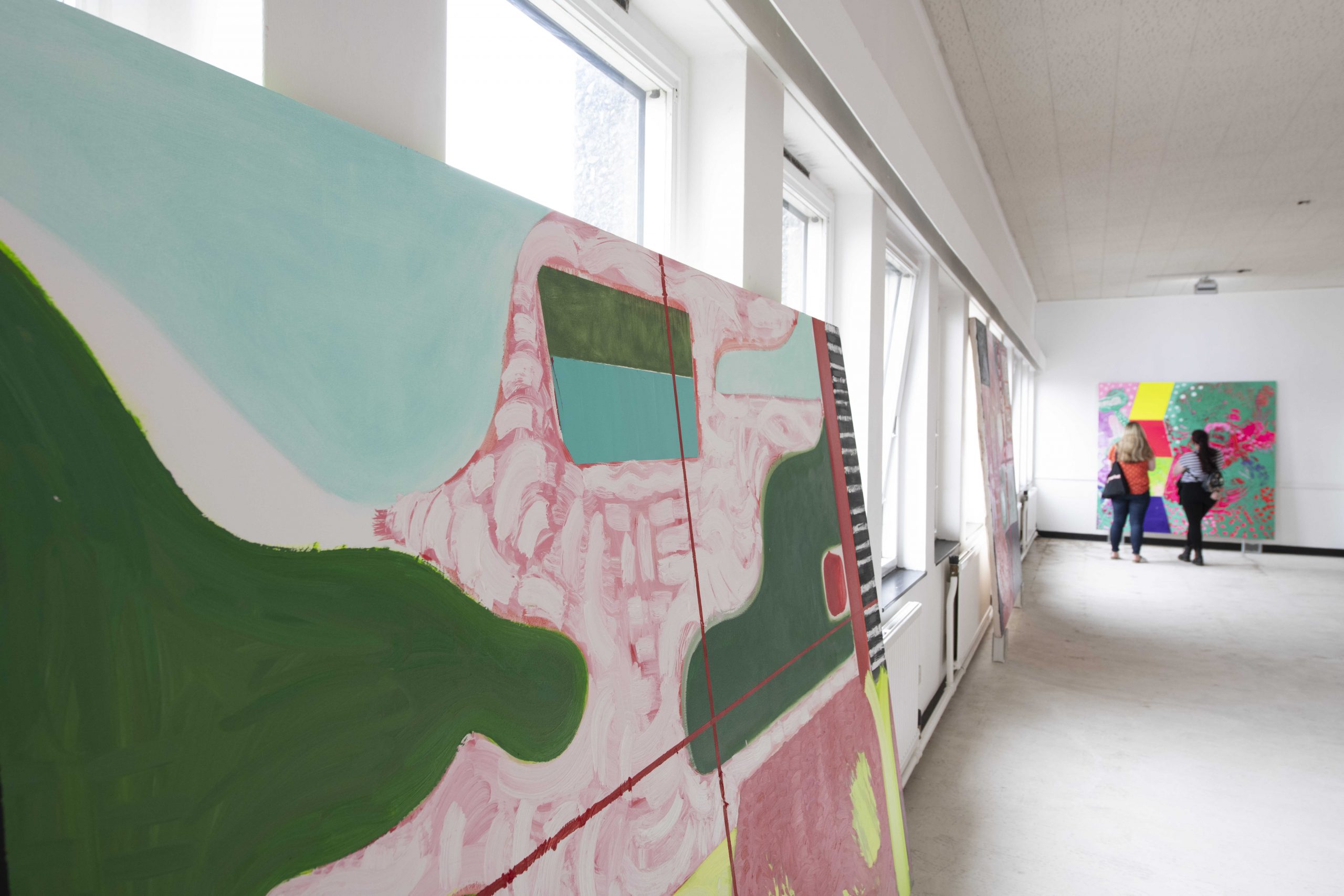 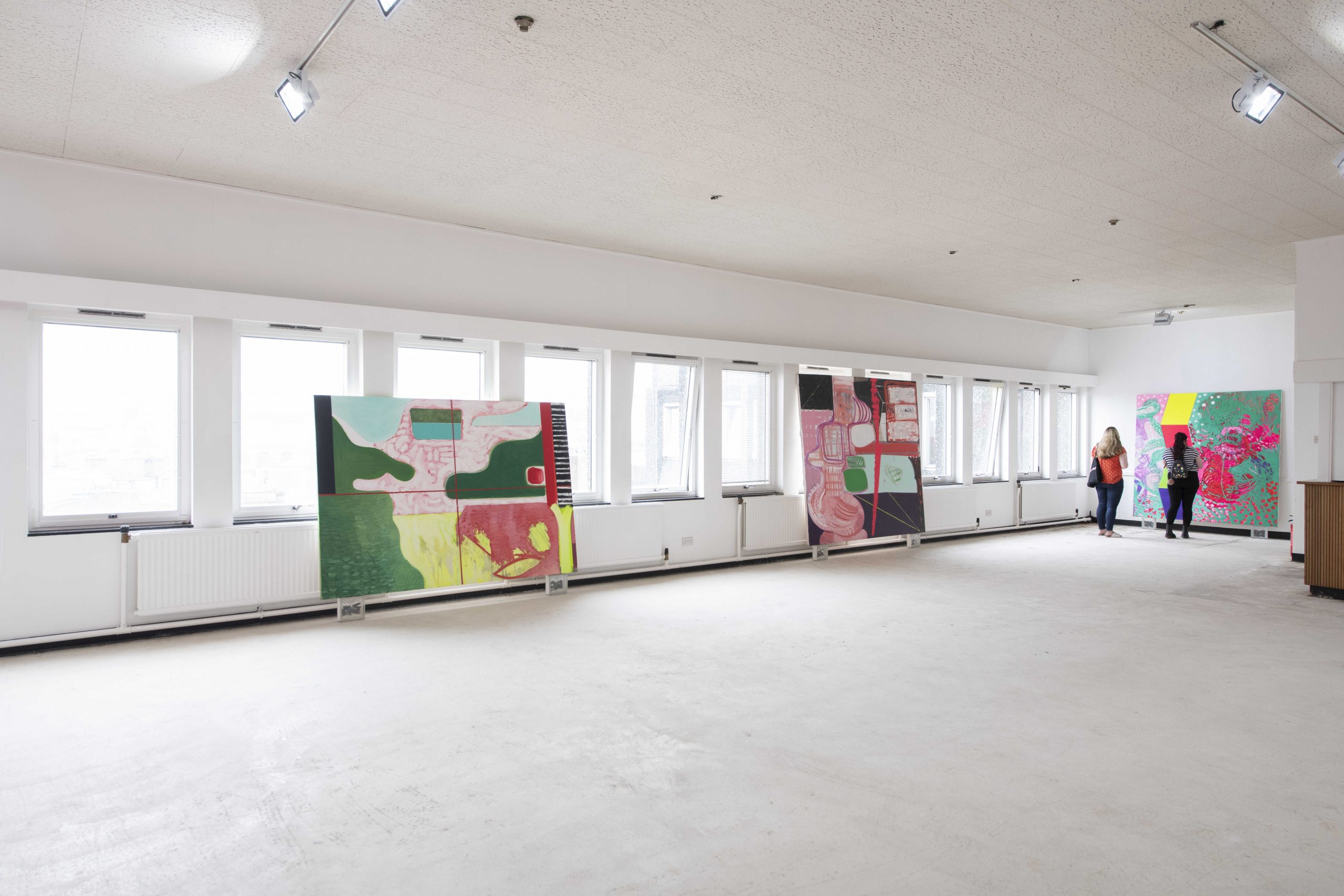 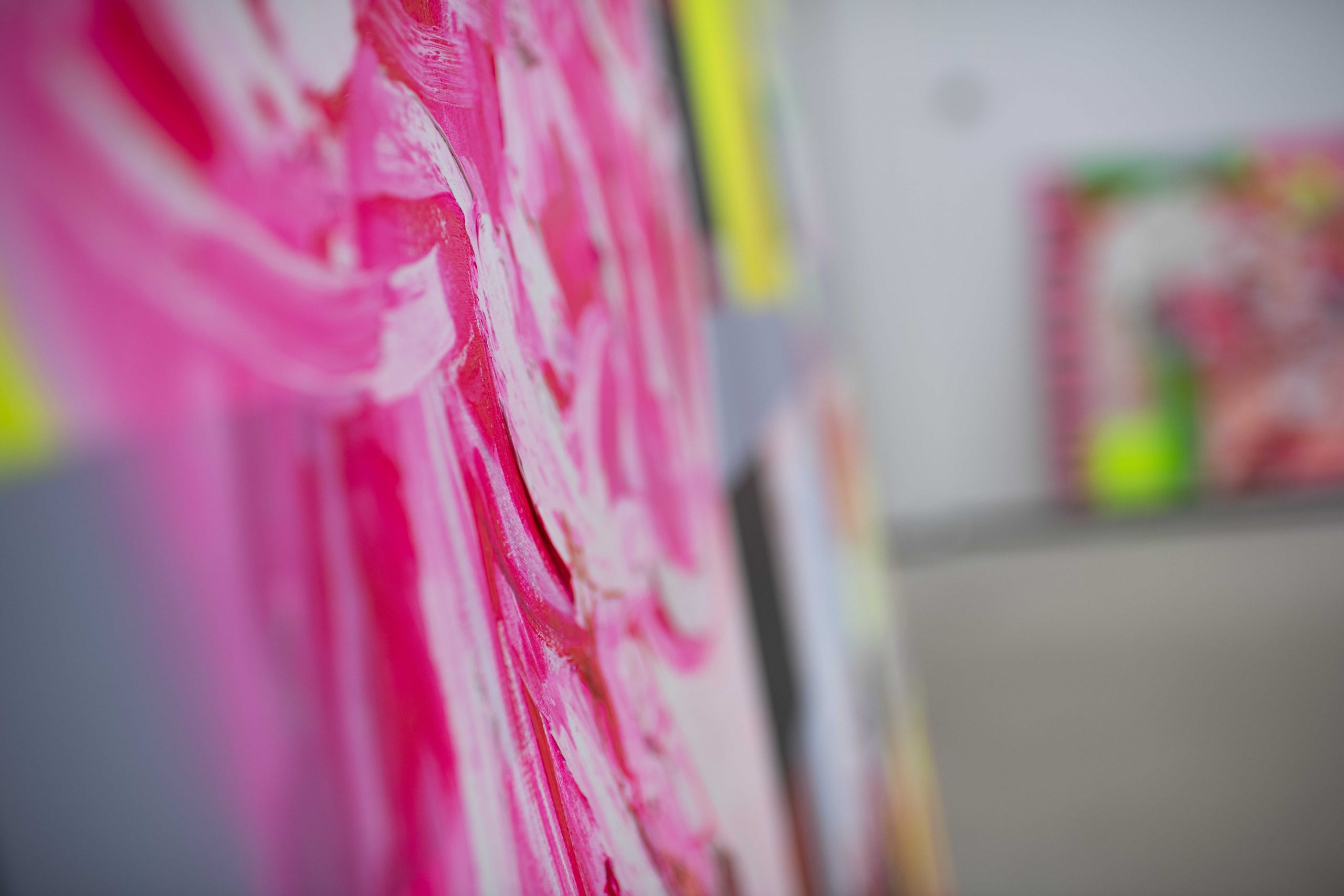 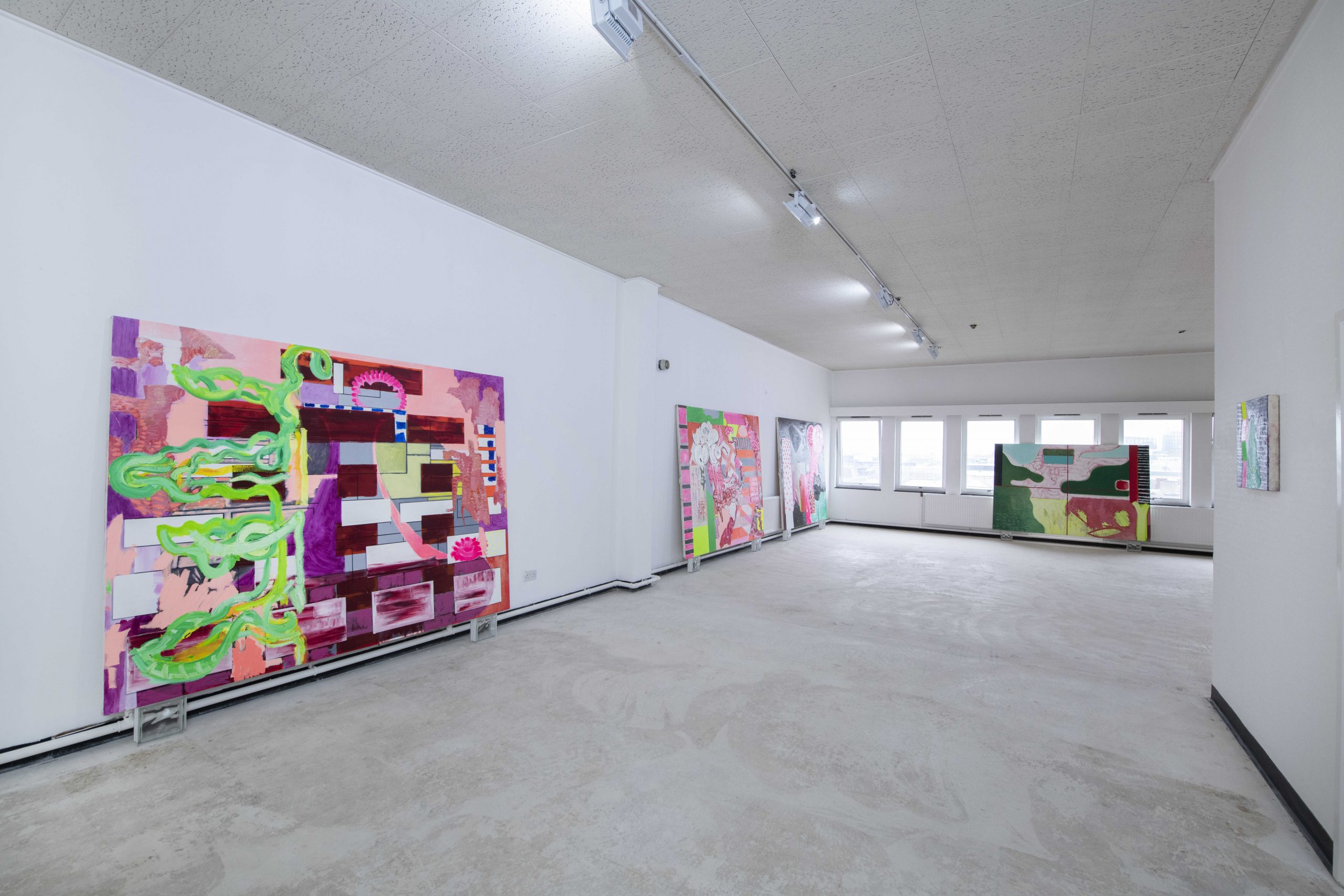 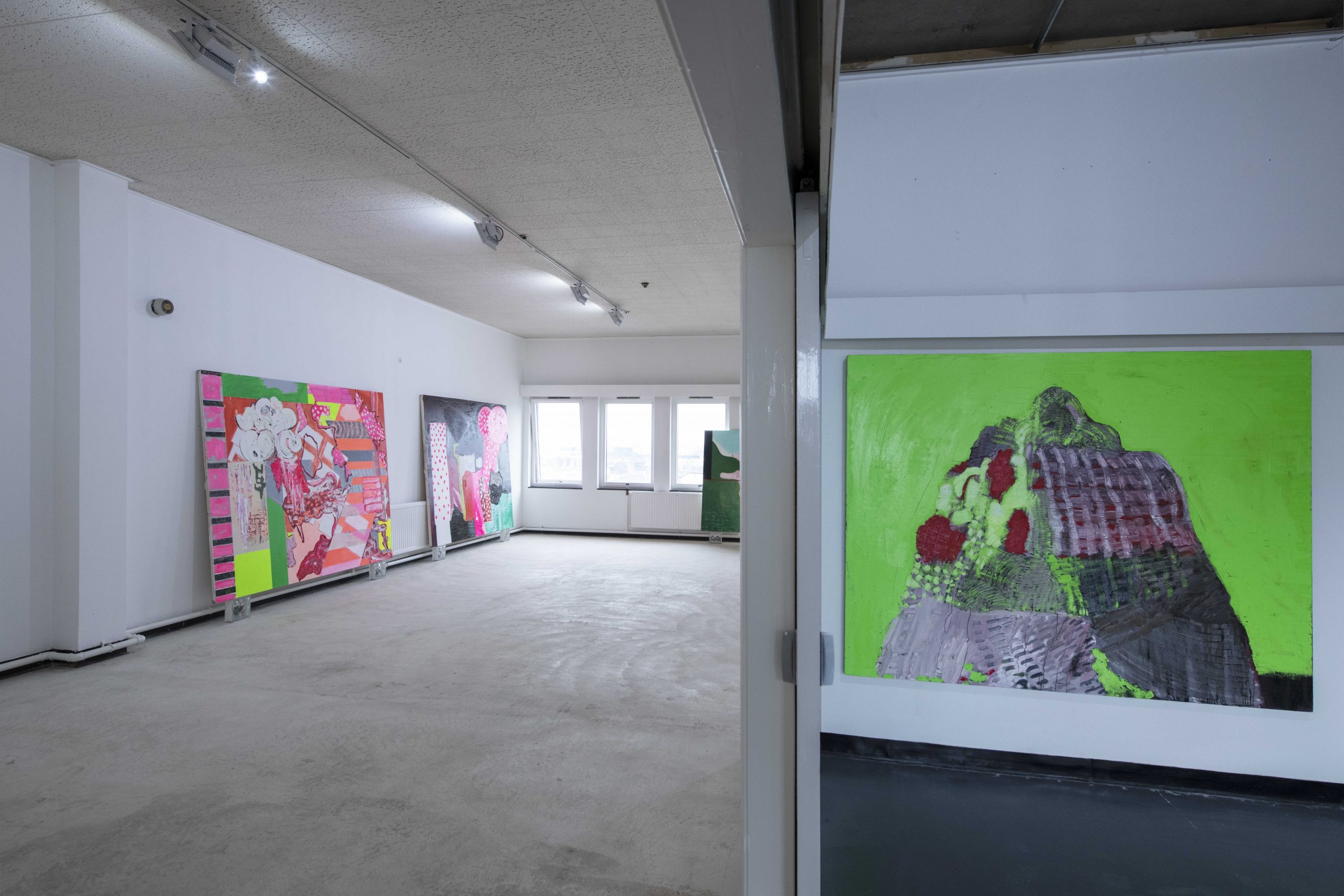 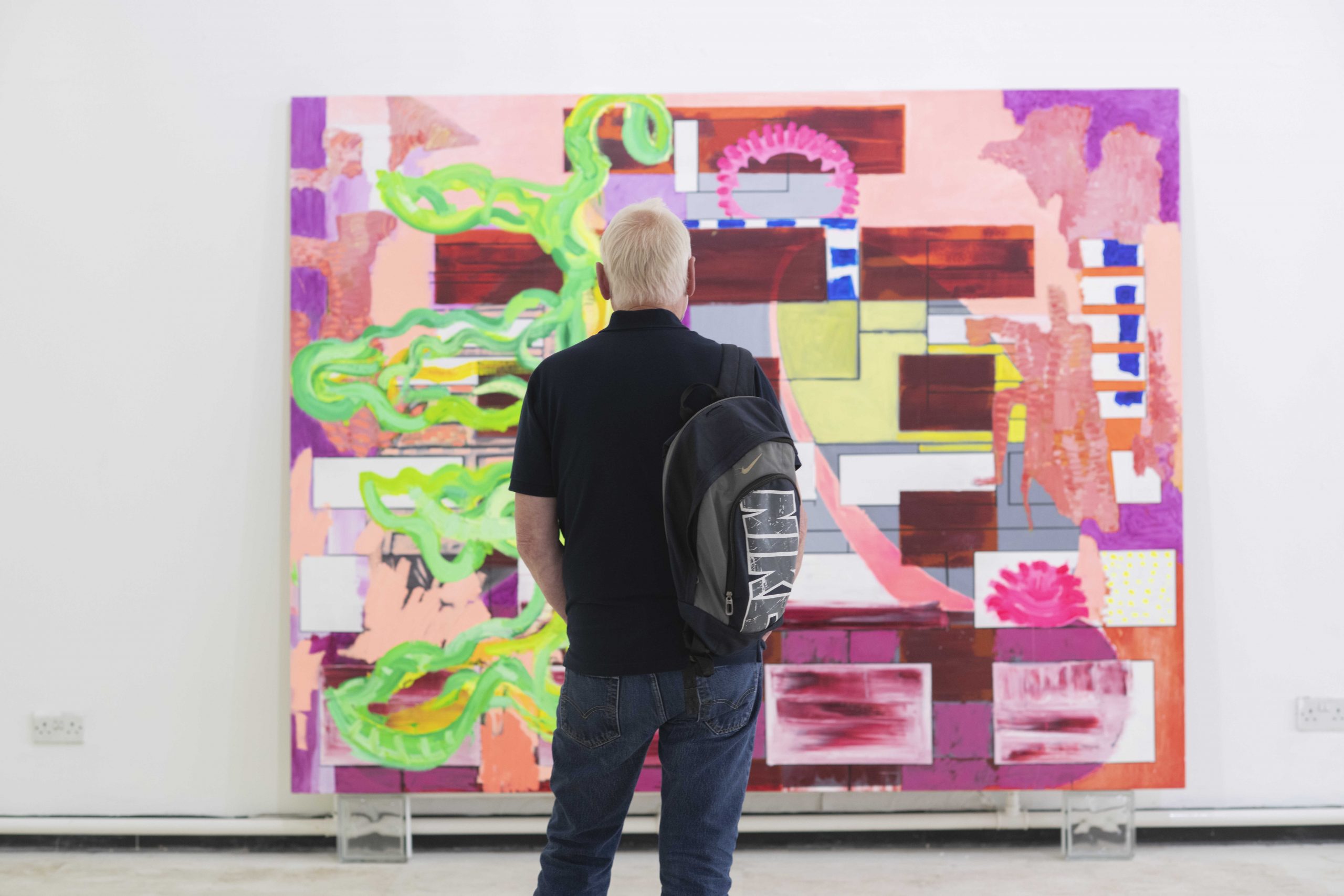 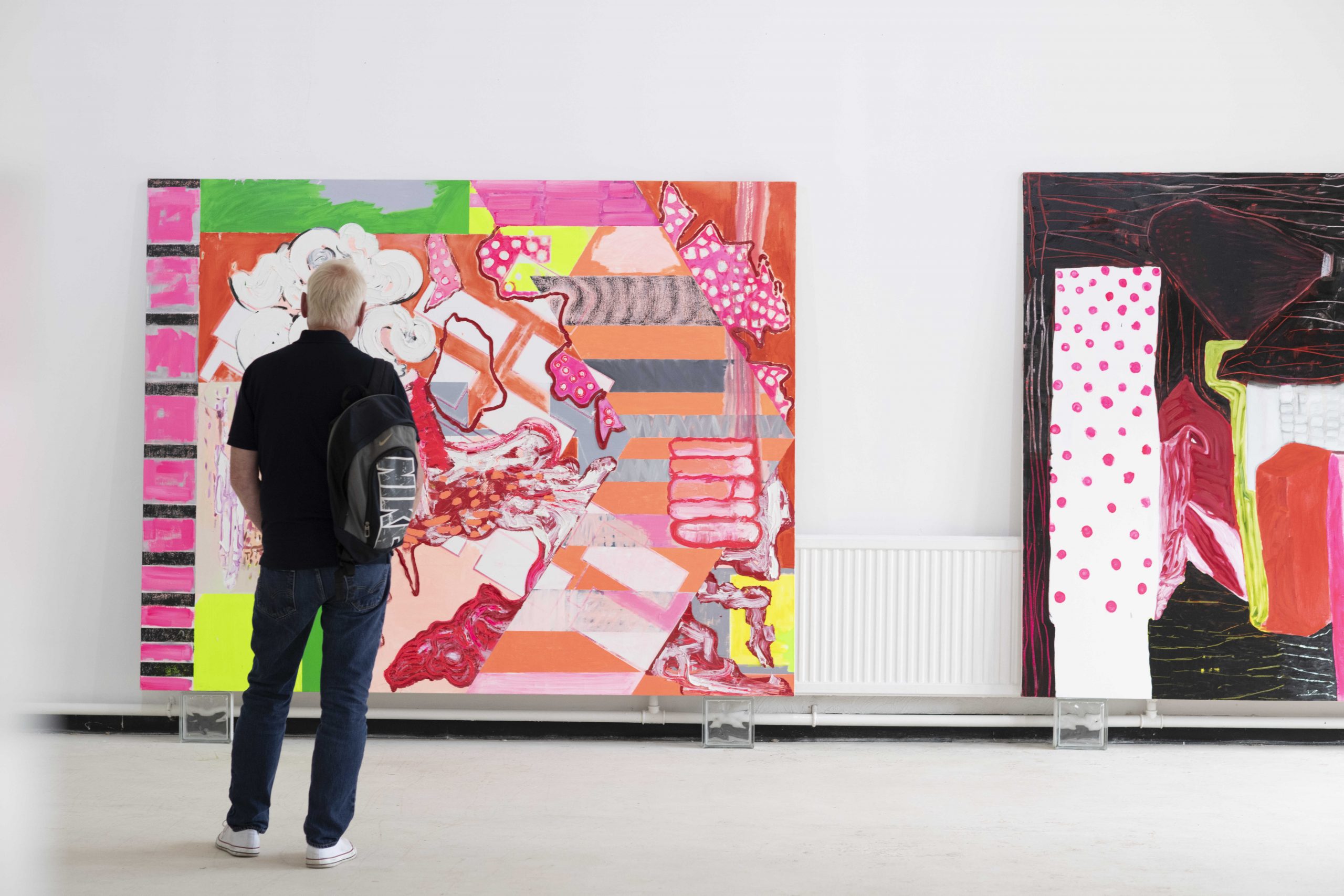 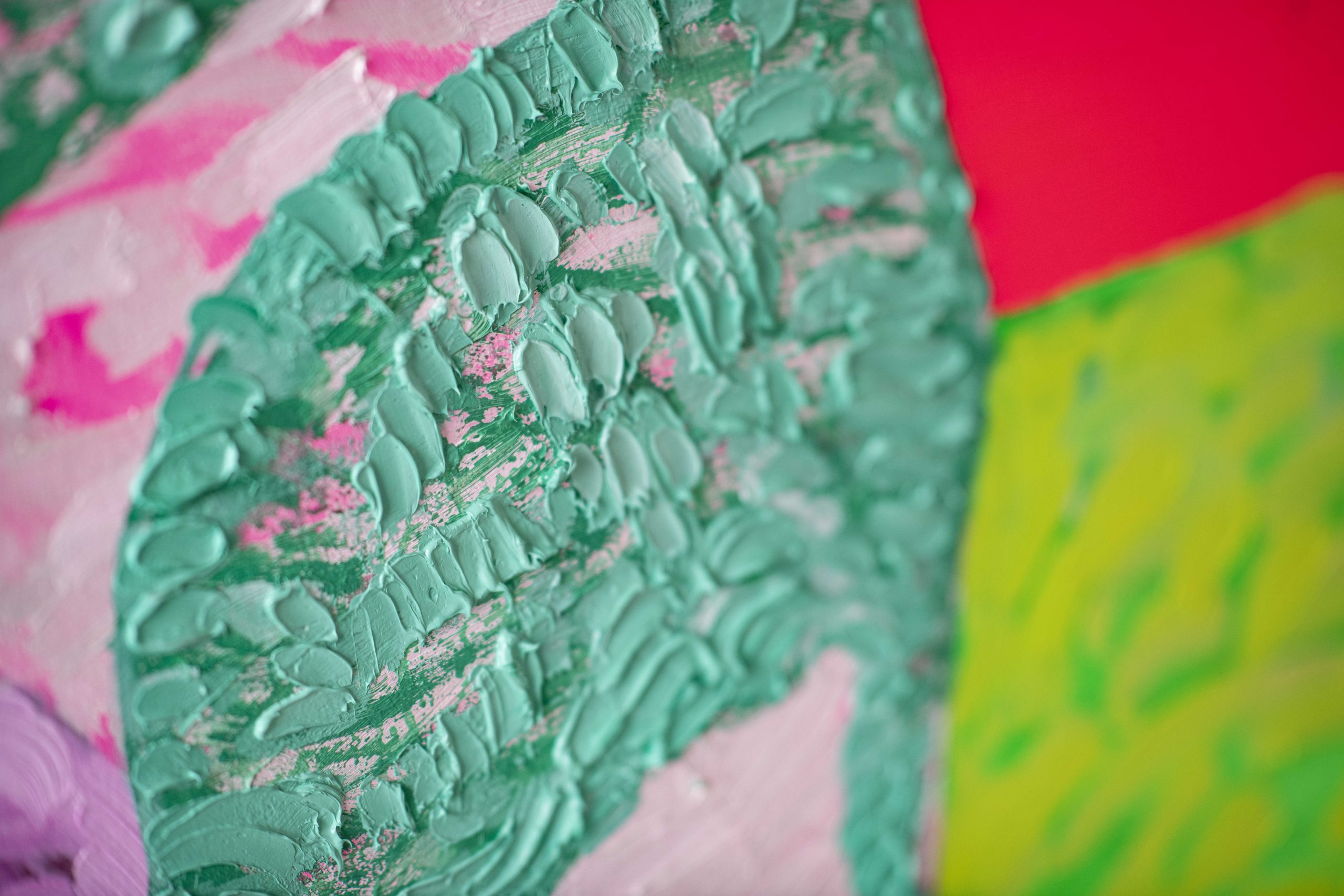 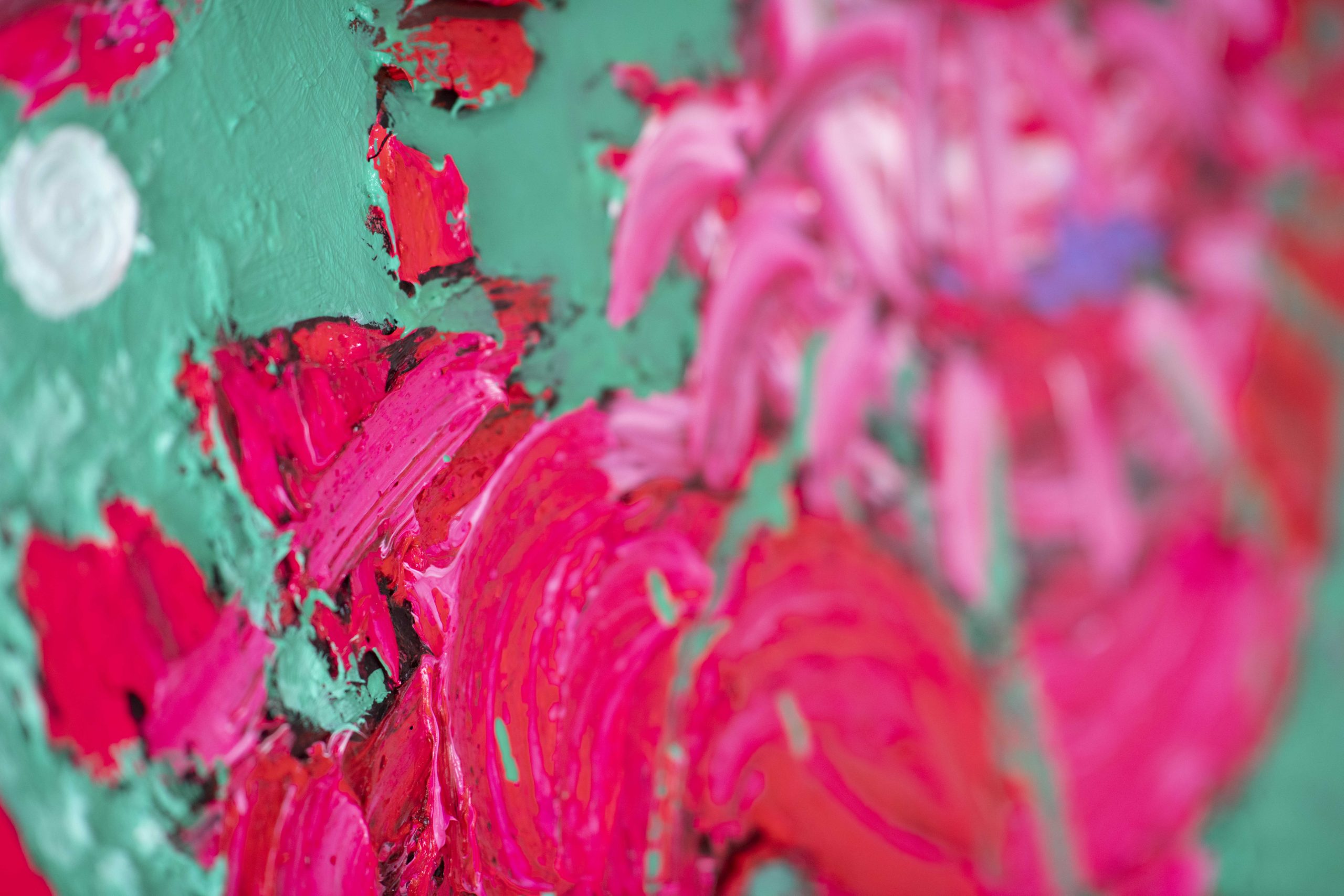 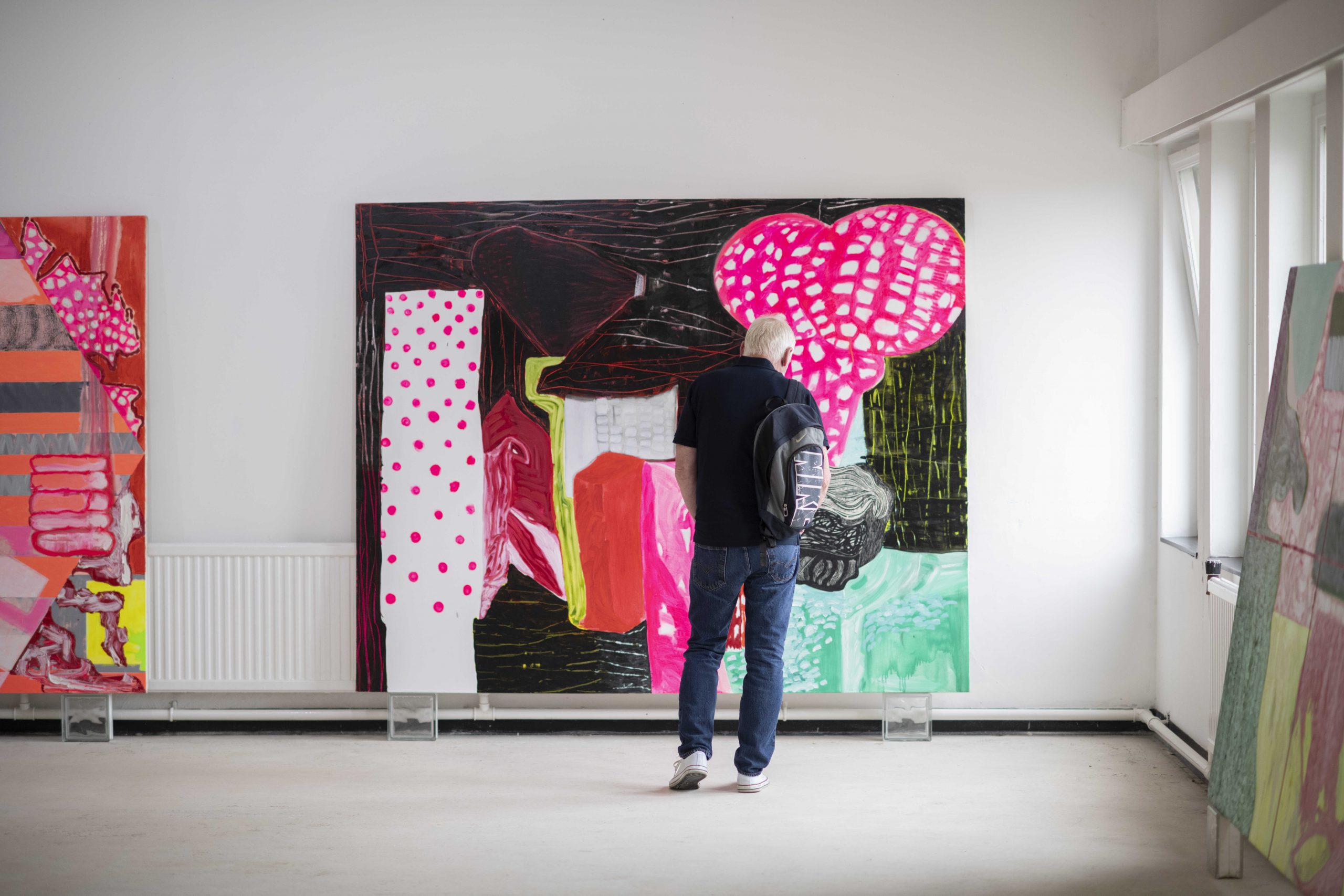 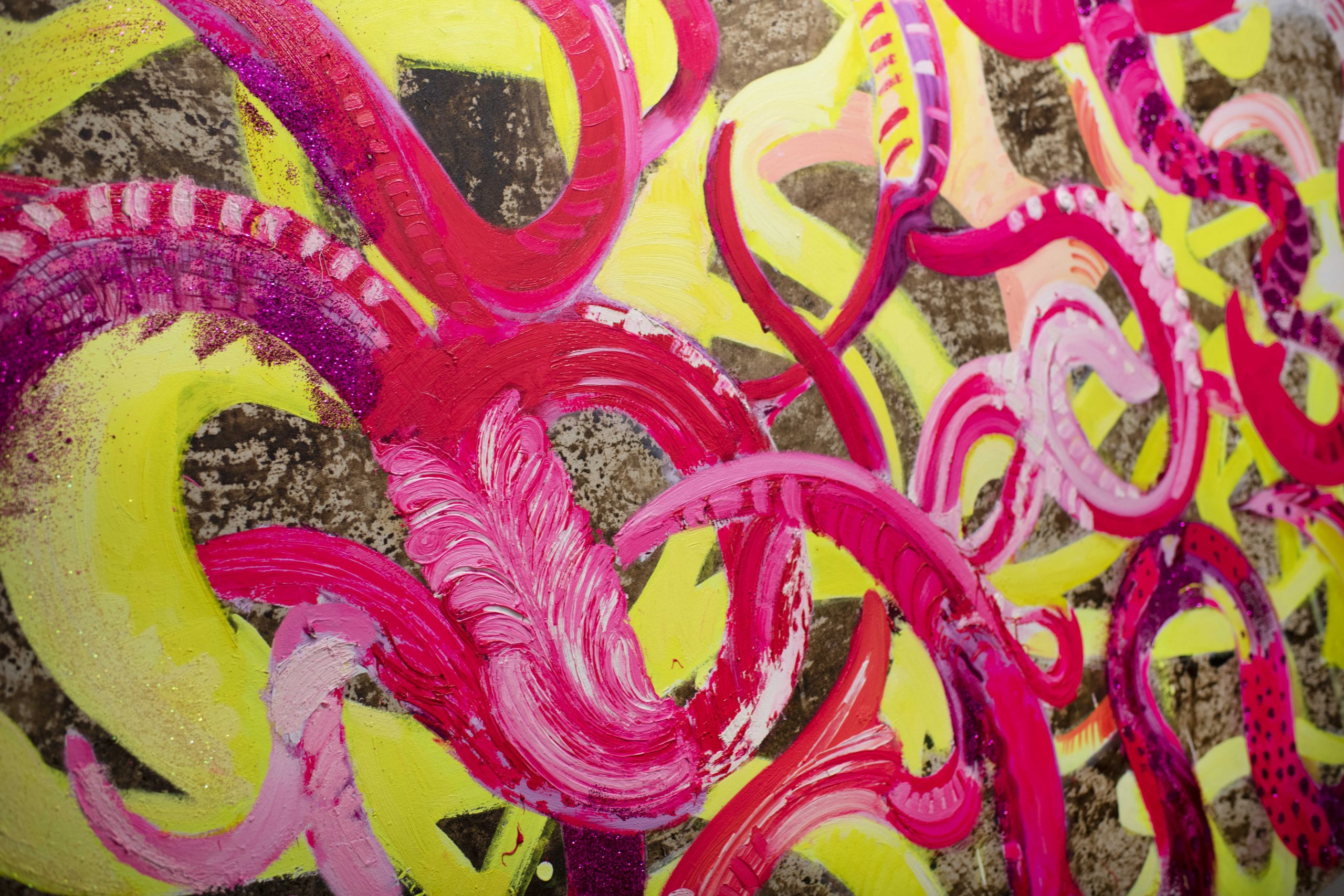 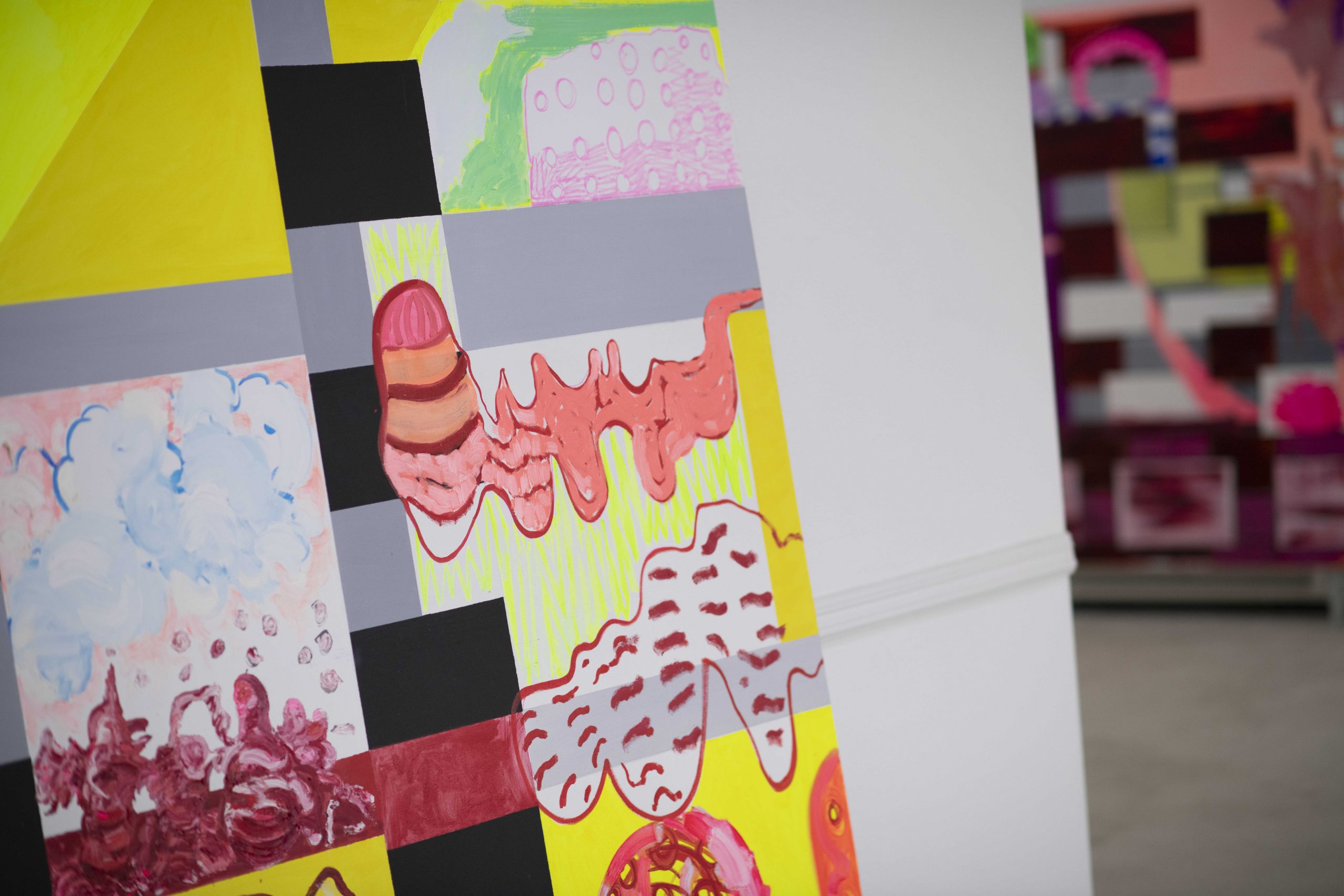 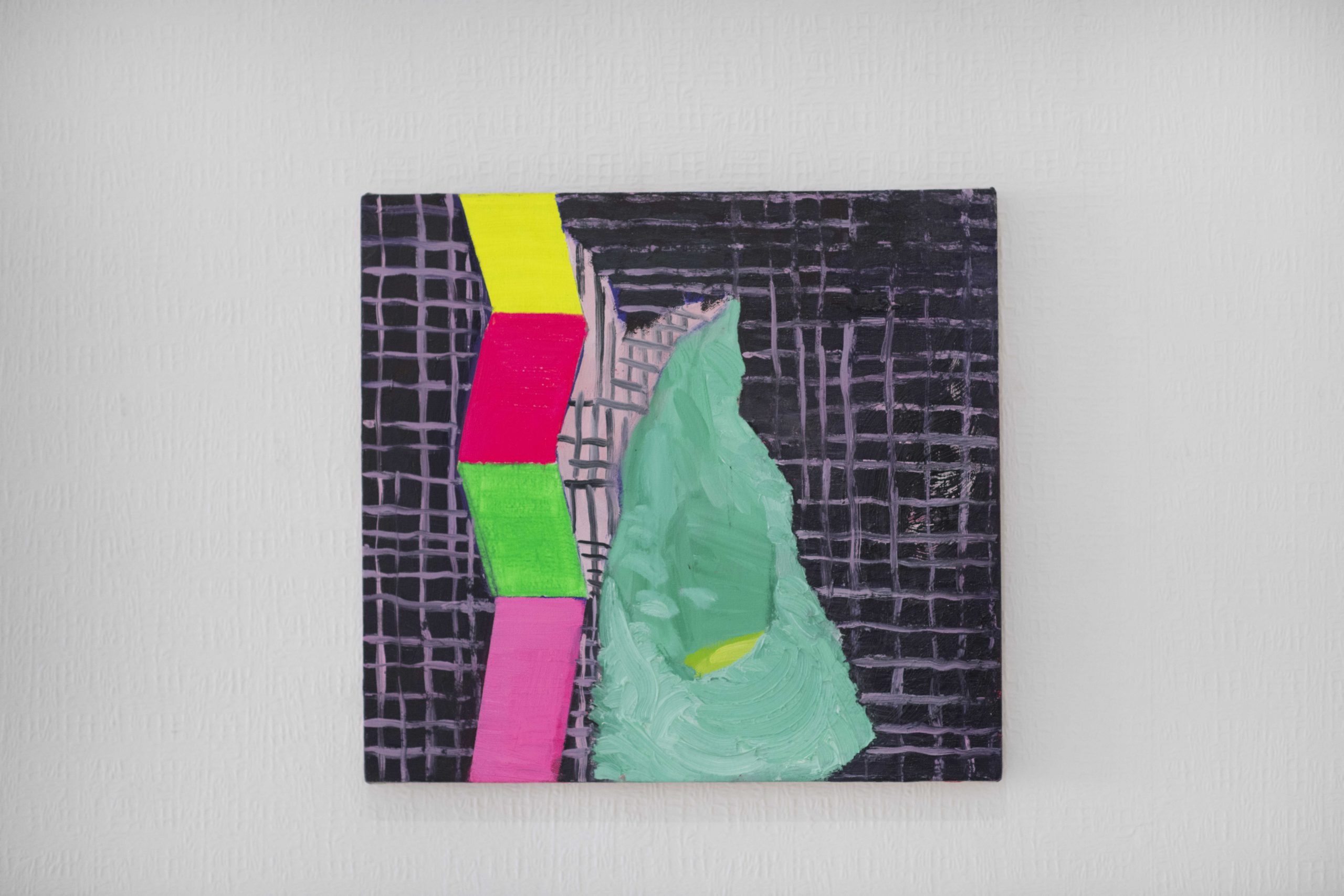 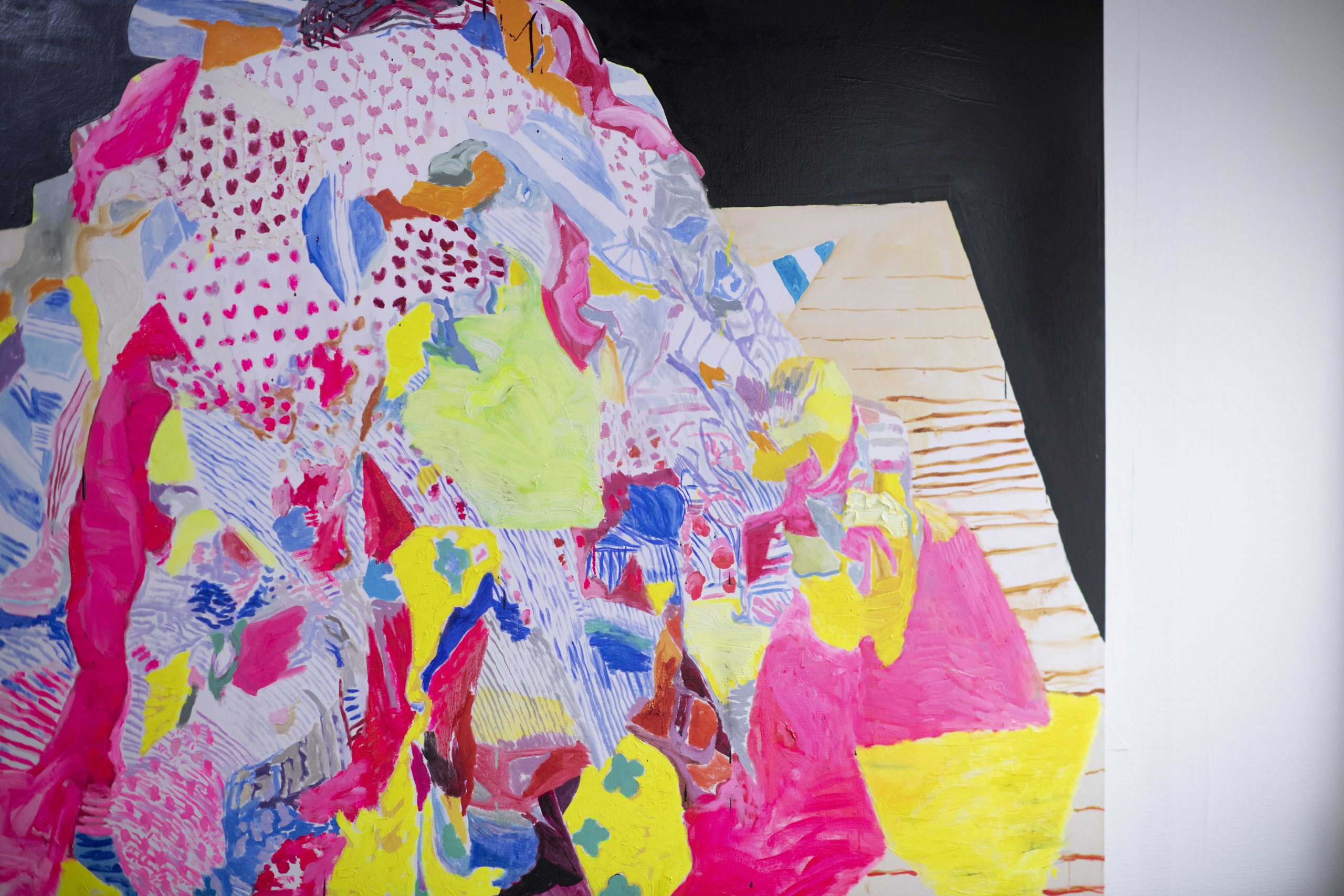 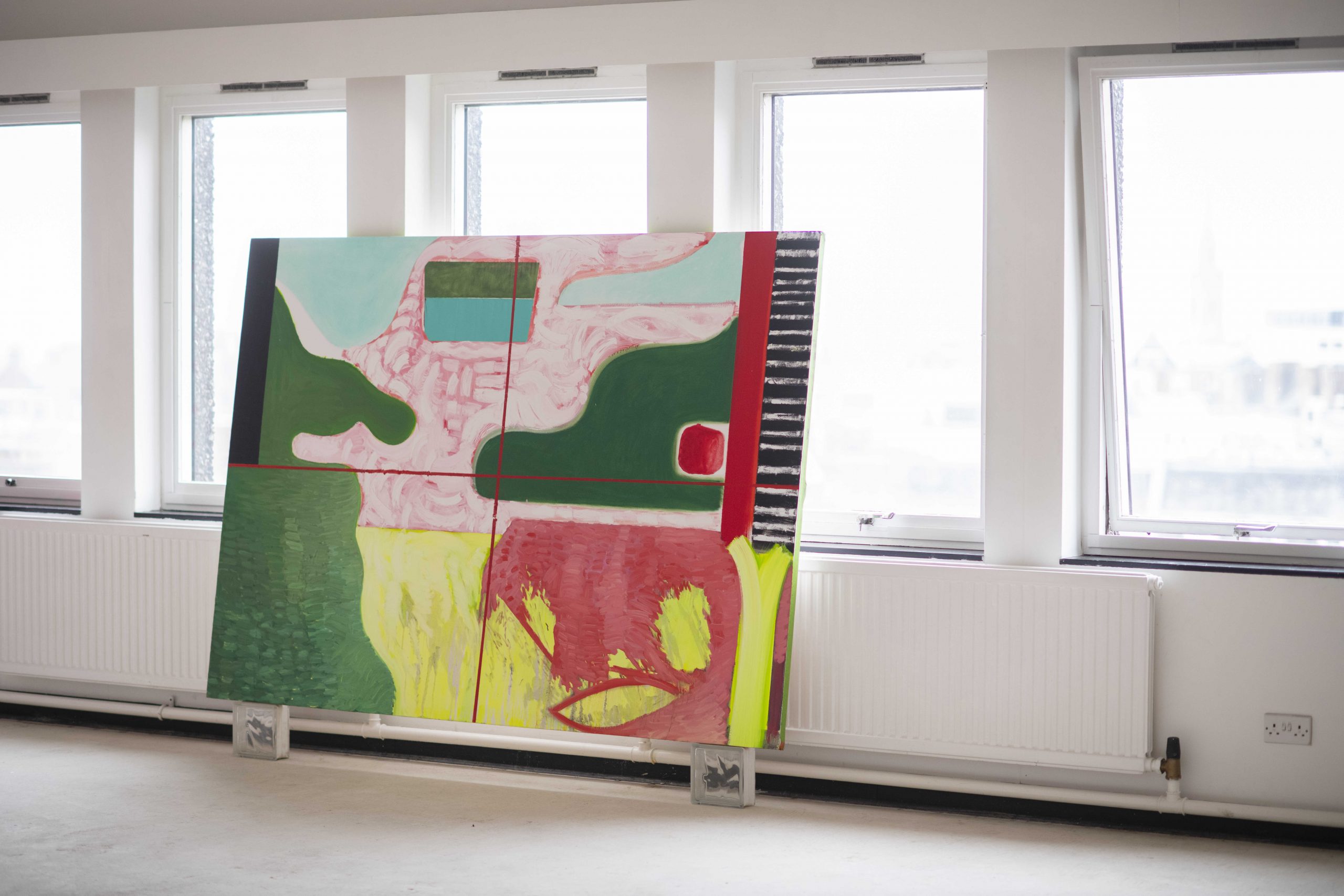 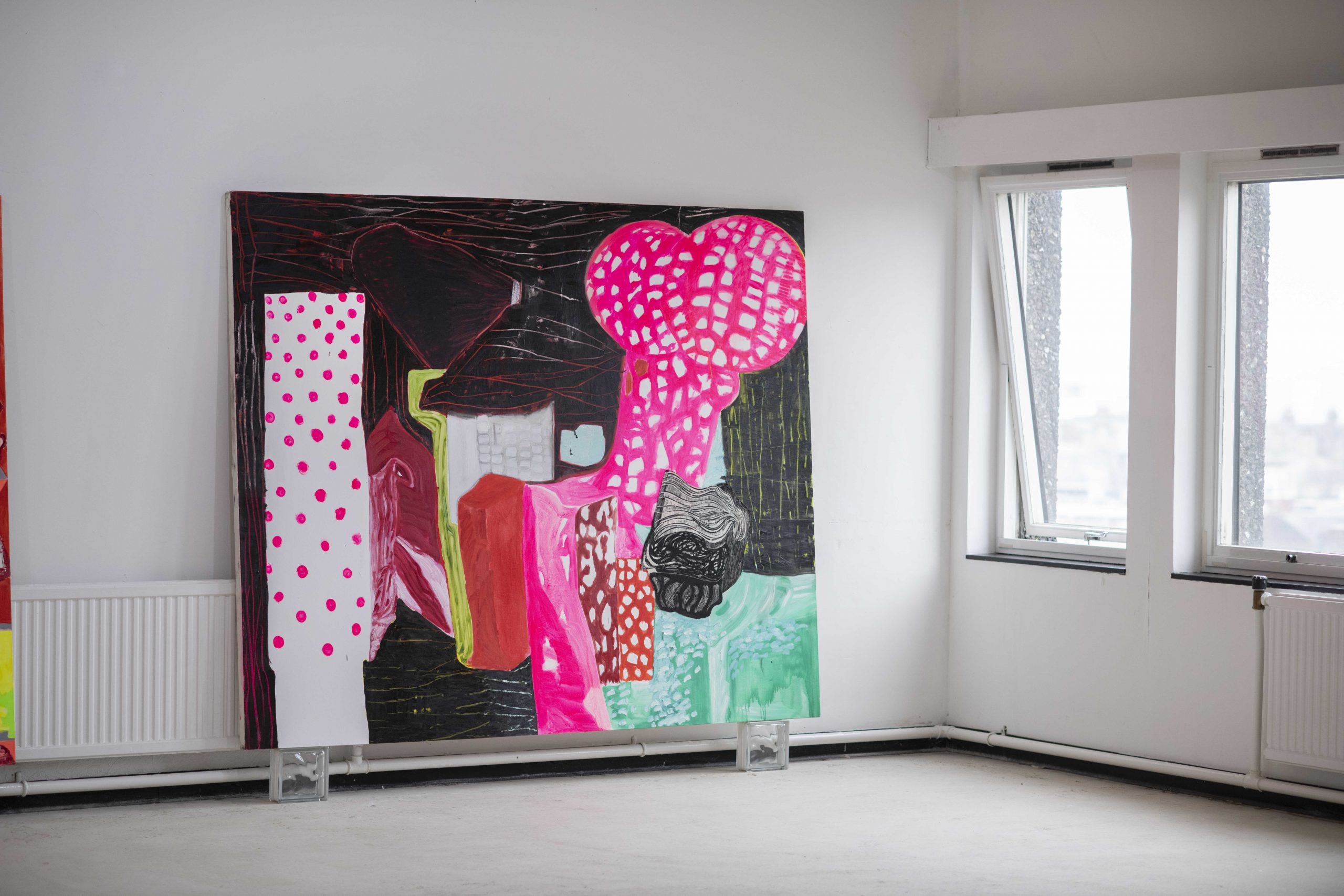 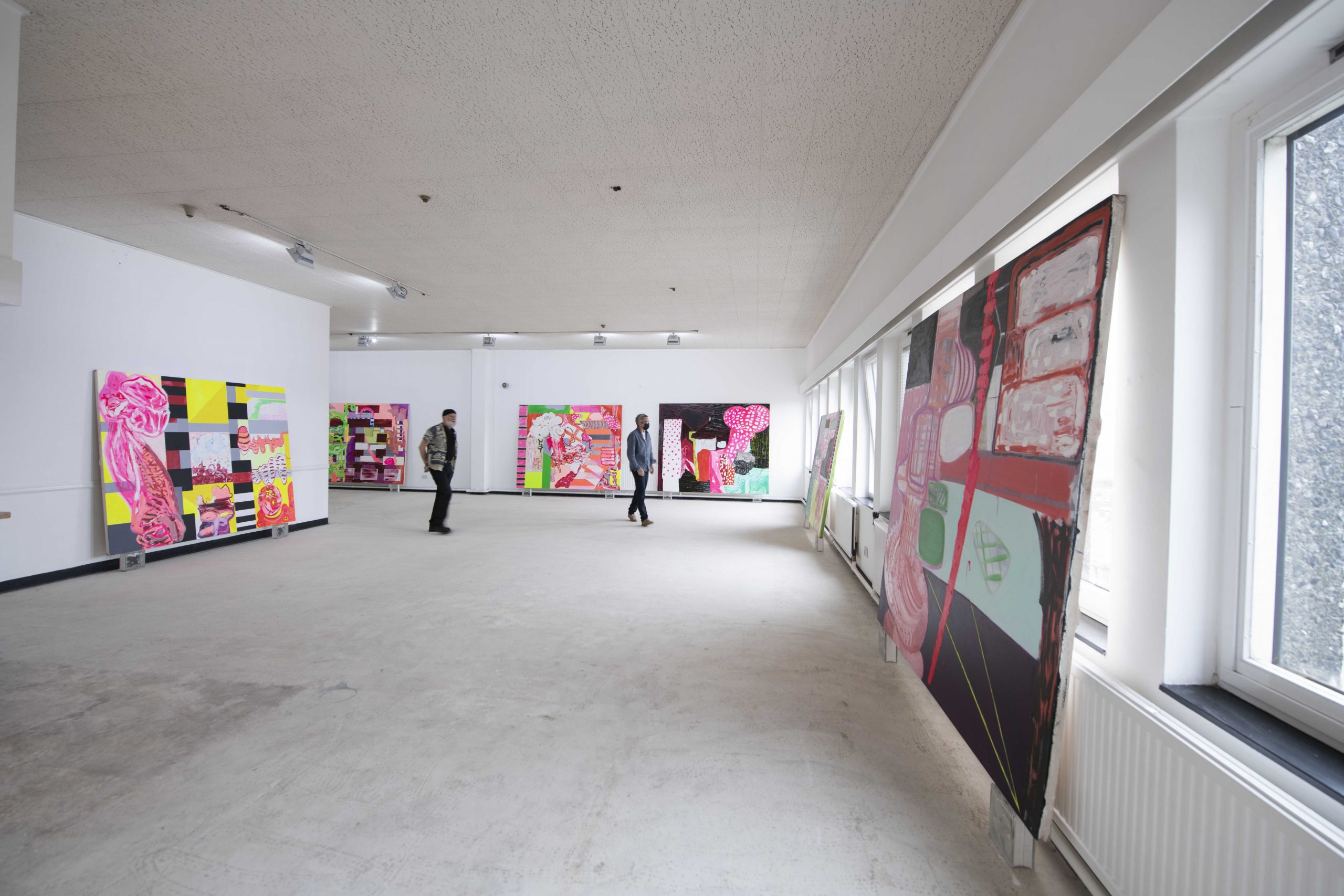