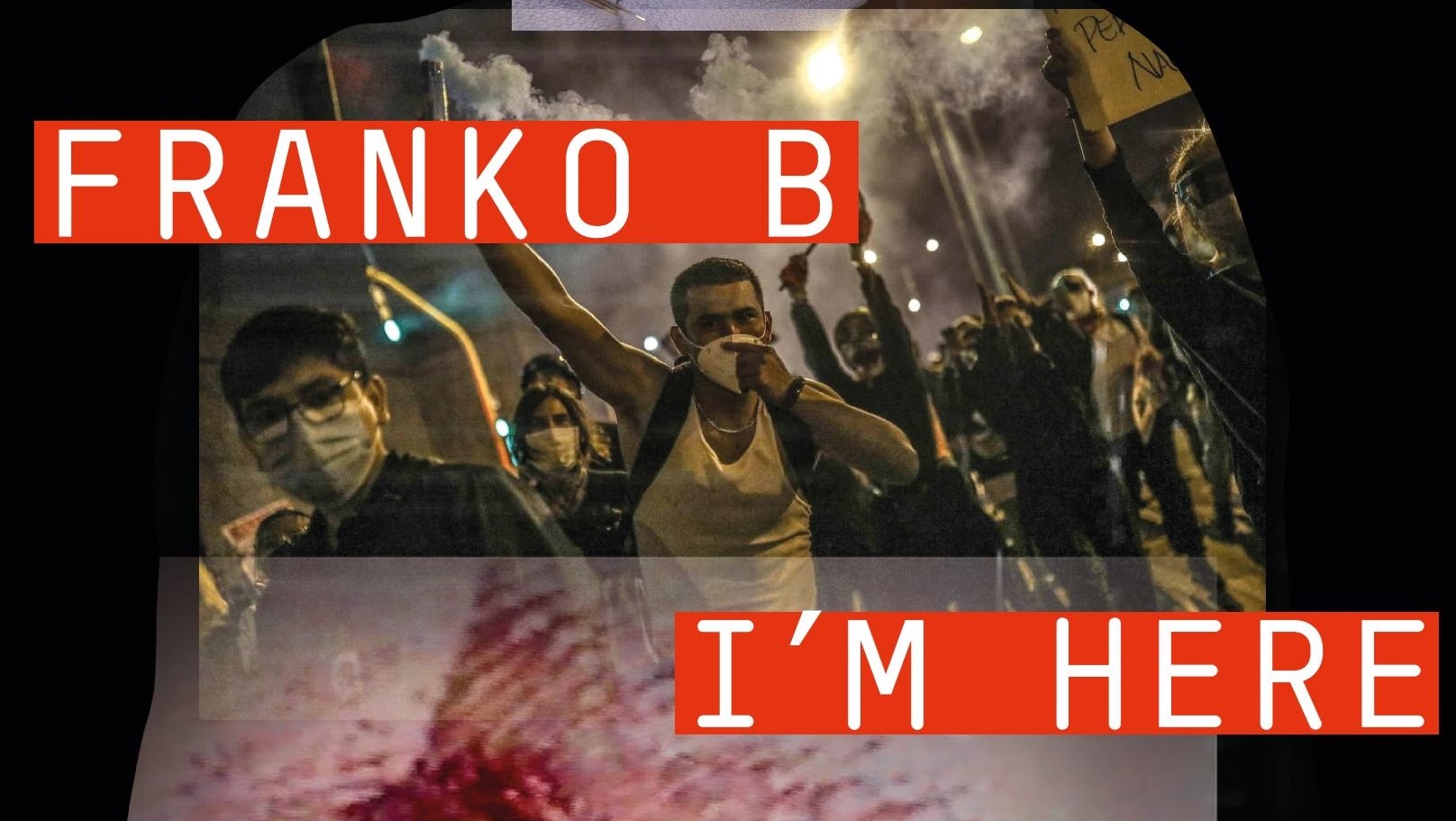 Please follow the link to watch the video ‘In Conversation’  – https://globegallery.org/franko-b/

In advance to the performance Globe has hosted ‘In Conversation: Franko B and Professor Gavin Butt’

Pioneering performance artist Franko B presents the UK tour of his new work I’m Here, commencing July 2021. Using innovative body mapping techniques, in collaboration with Anthony Martin from a/political, Franko B revisits his seminal bloodletting works for the first time in the artist’s practice. Each cut challenging the audience to confront their own history, a global history of war, abandonment, homo- phobia, freedom, displacement, famine and sex.
Starting out performing at fetish nights in London’s underground club scene, at the height of the AIDS epidemic, Franko B used bodily fluids to confront the audience with the ongoing reality of the virus. By the mid-90s, Franko B had begun performing in world class institutions such as the ICA, the Arnolfini, South London Gallery and Tate Modern, attracting both applause and criticism for his radical approach.
In I’m Here, present but disembodied, Franko B provides a portrait of our failing society. As the artist bleeds for a world that is hemorrhaging to death, pain and nostalgia emit to expose how Franko B became who he is amongst all of the shit.

FRANKO B
Born in Milan, Italy, 1960. Franko B moved to London in 1979 integrating into the anarcho-punk scene. He began performing in nightclubs, including the legendary fetish night FIST and, by way of his blood performances, was later responsible for bringing subversive body art into the leading art institutions including ICA, Tate Modern, and Arnolofini. A pioneering artist, Franko B uses his body as a tool to explore the themes of the personal, political, poetic, resistance, suffering and the reminder of our own mortality. Trawling the media everyday, his body of work responds to contemporary politics through the lens of the vulnerable individual. His practice spans curating, drawing, installation, performance and sculpture.

ANTHONY MARTIN
After graduating in Engineering and Graphic Design, Anthony Martin created his design studio in 2005. In 2009, he became the assistant of contemporary artist Andrei Molodkin, working alongside him on the development of the experimental art space The Foundry, built from a 19th century metal foundry in Midi- Pyrénées, France. He has also worked on the production and graphic design for projects with renowned artists including Santiago Sierra, Andres Serrano and Erik Bulatov. In 2017, Anthony Martin integrated into the non-profit art organisation a/political as Production and Design Manager, affirming
his visual signature, conceiving and producing large-scale industrial sculptures, paintings and installations worldwide. 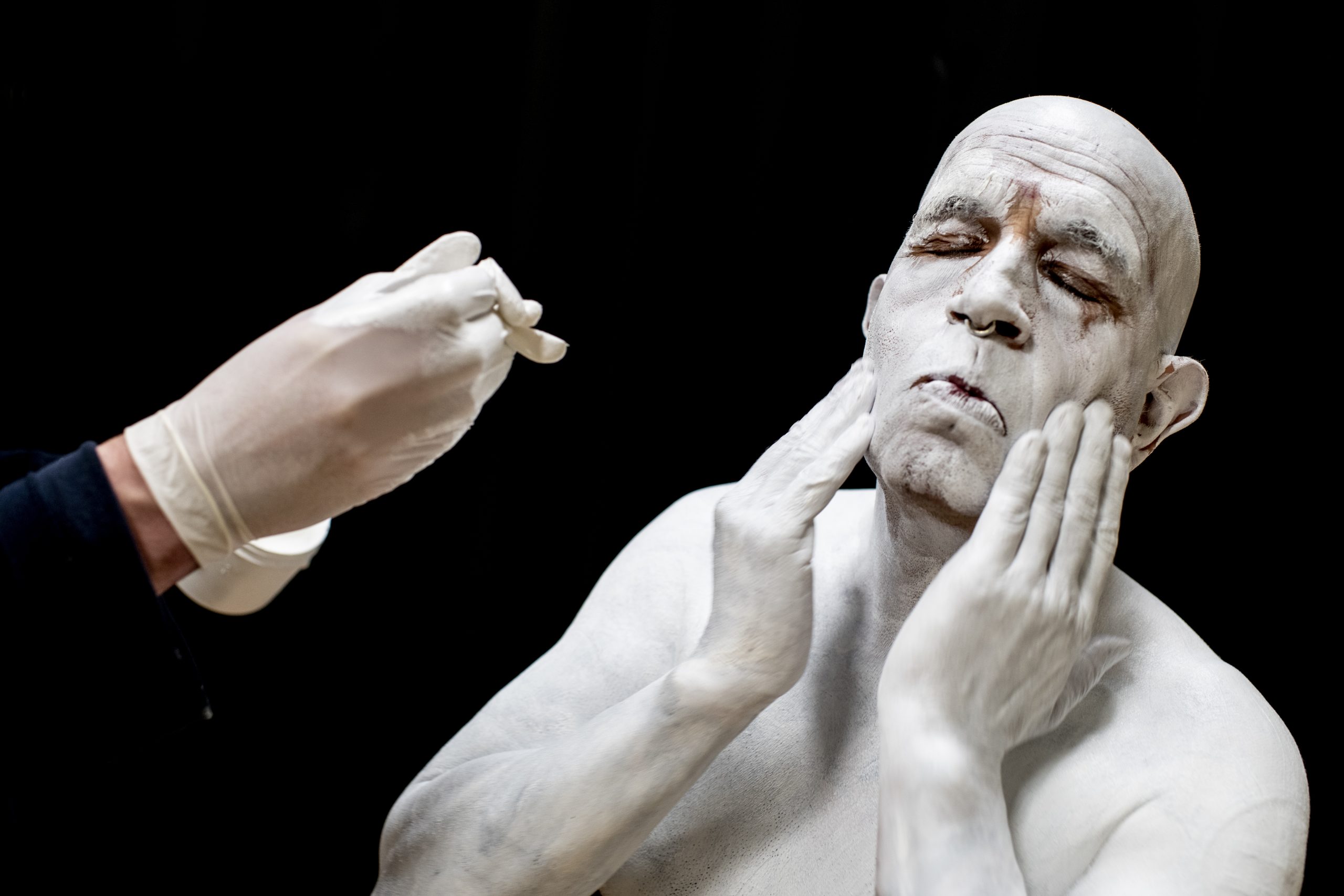 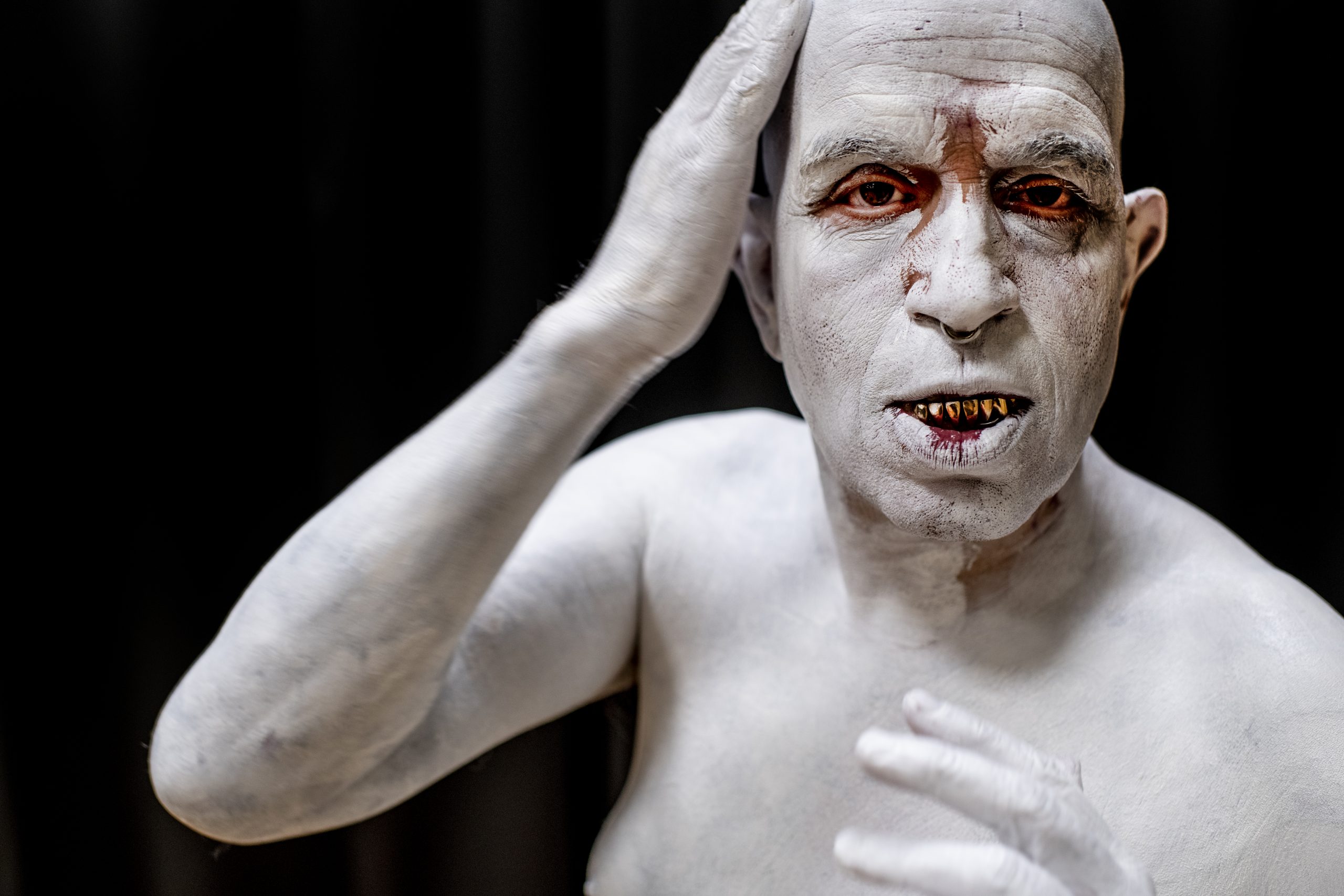 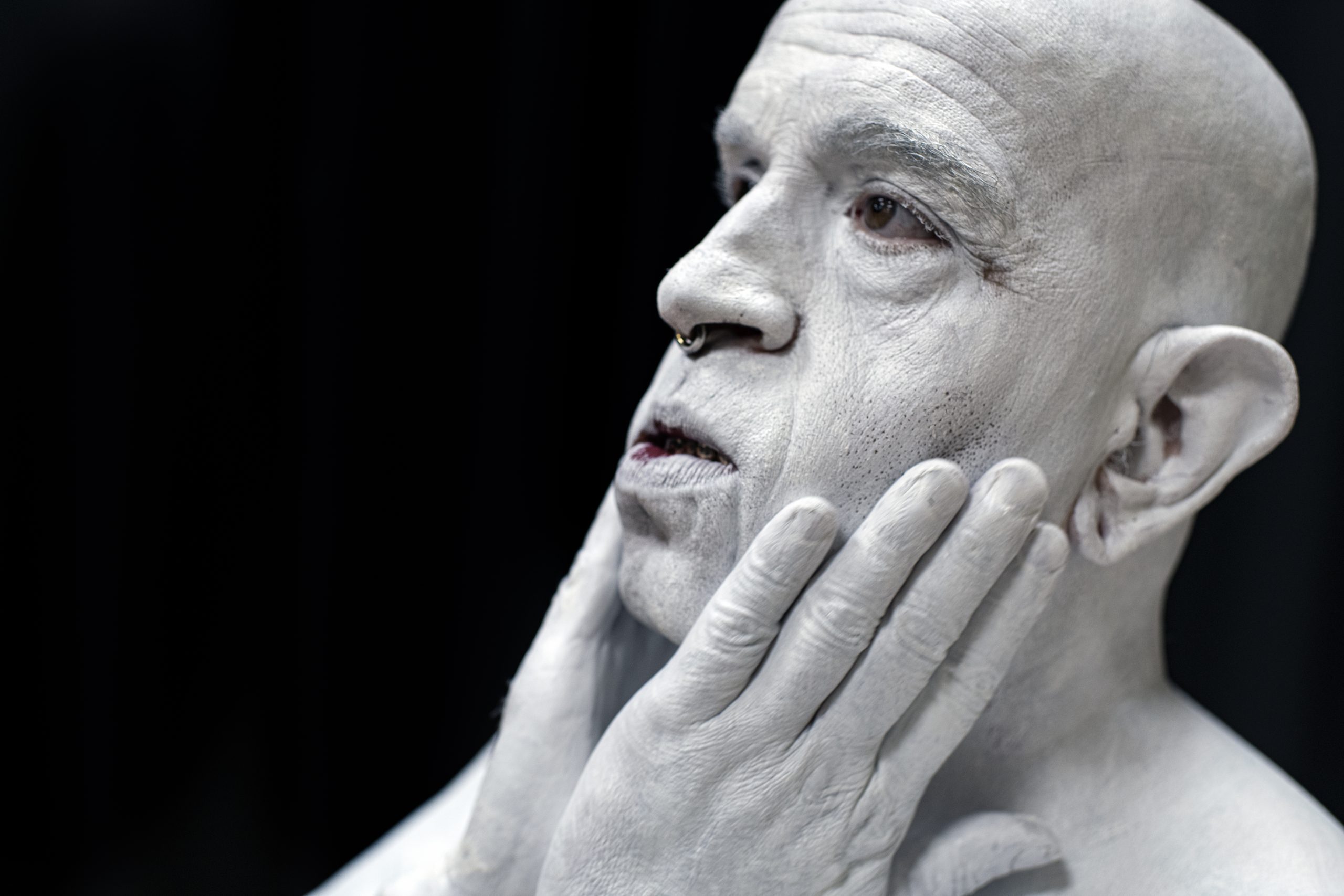 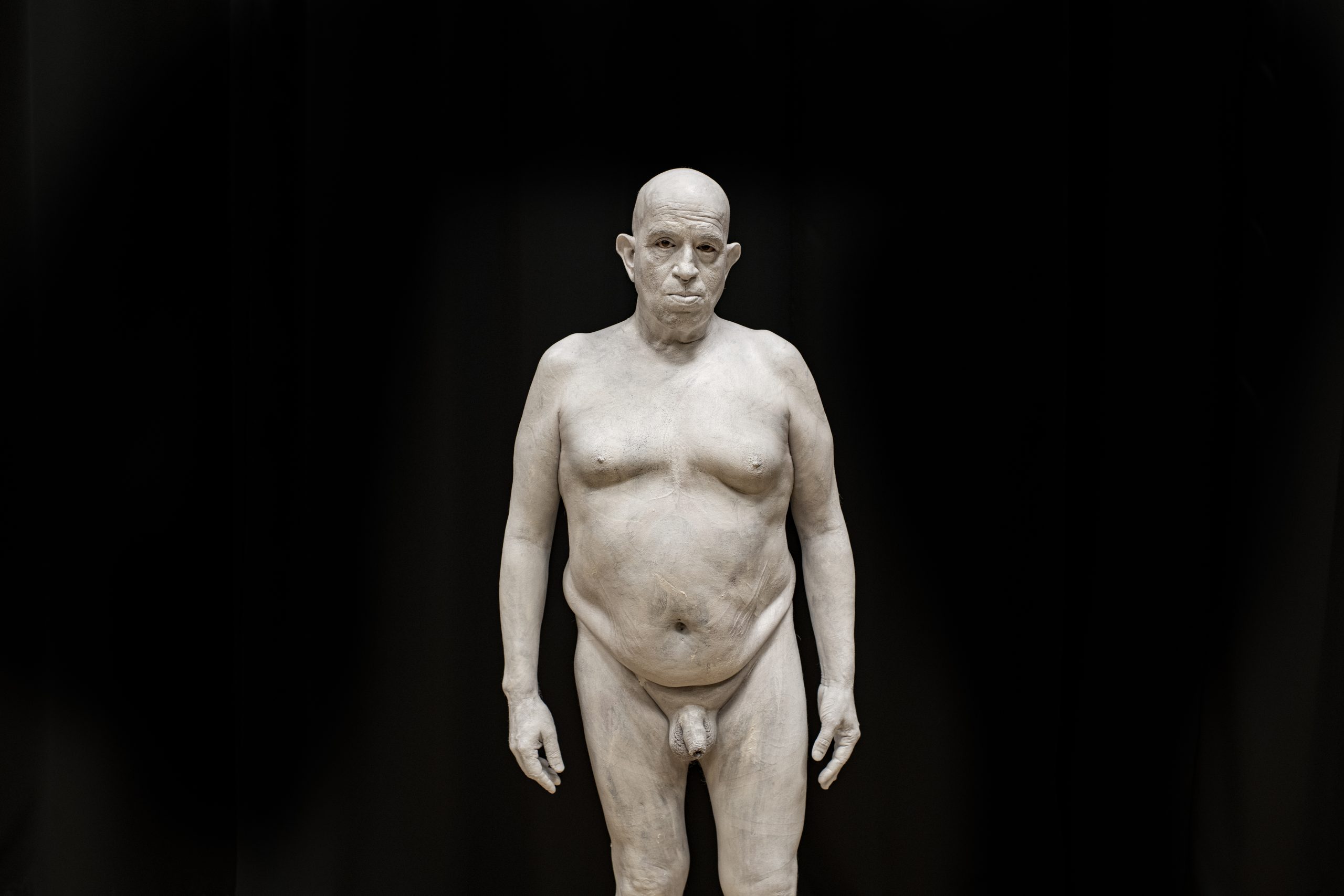 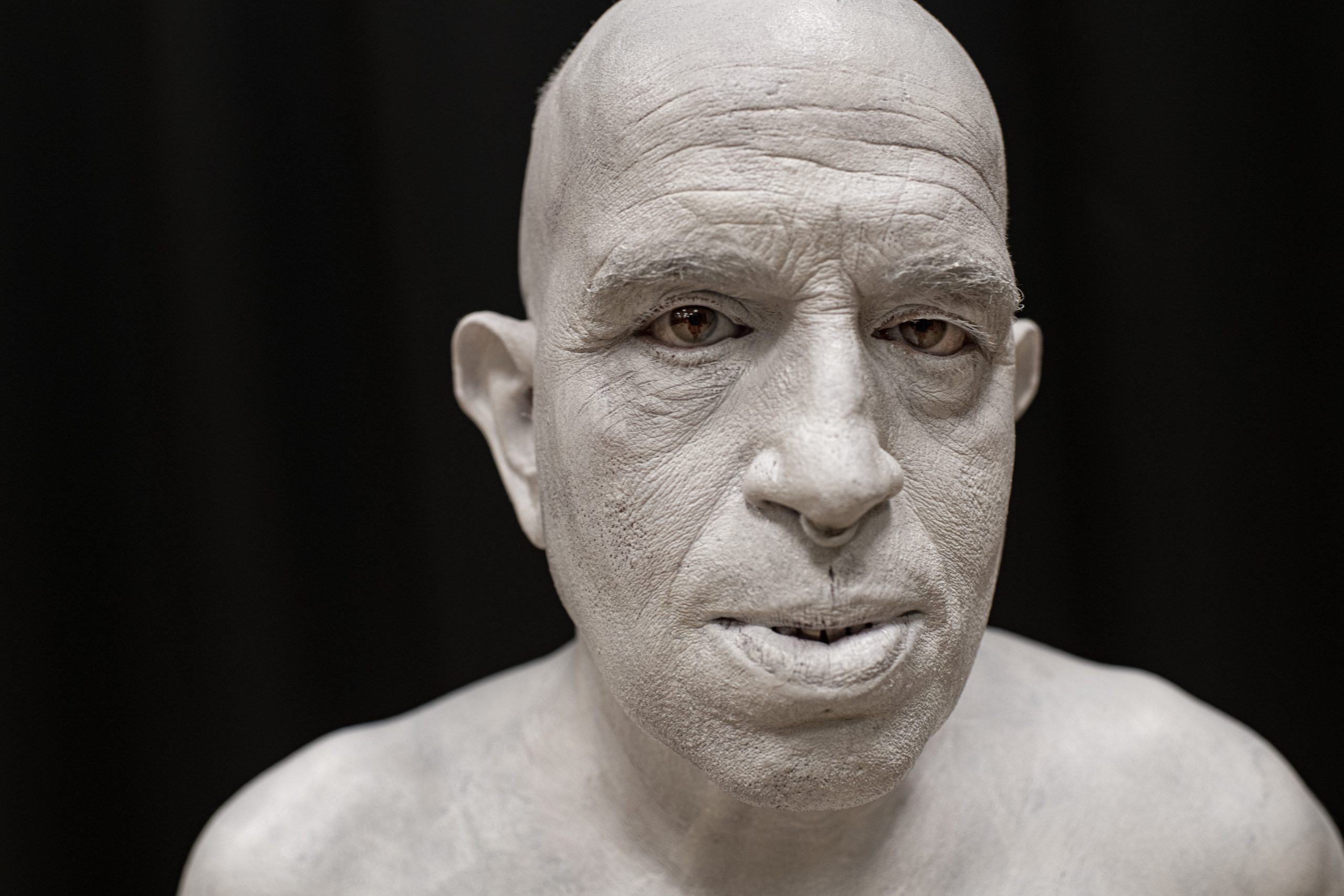 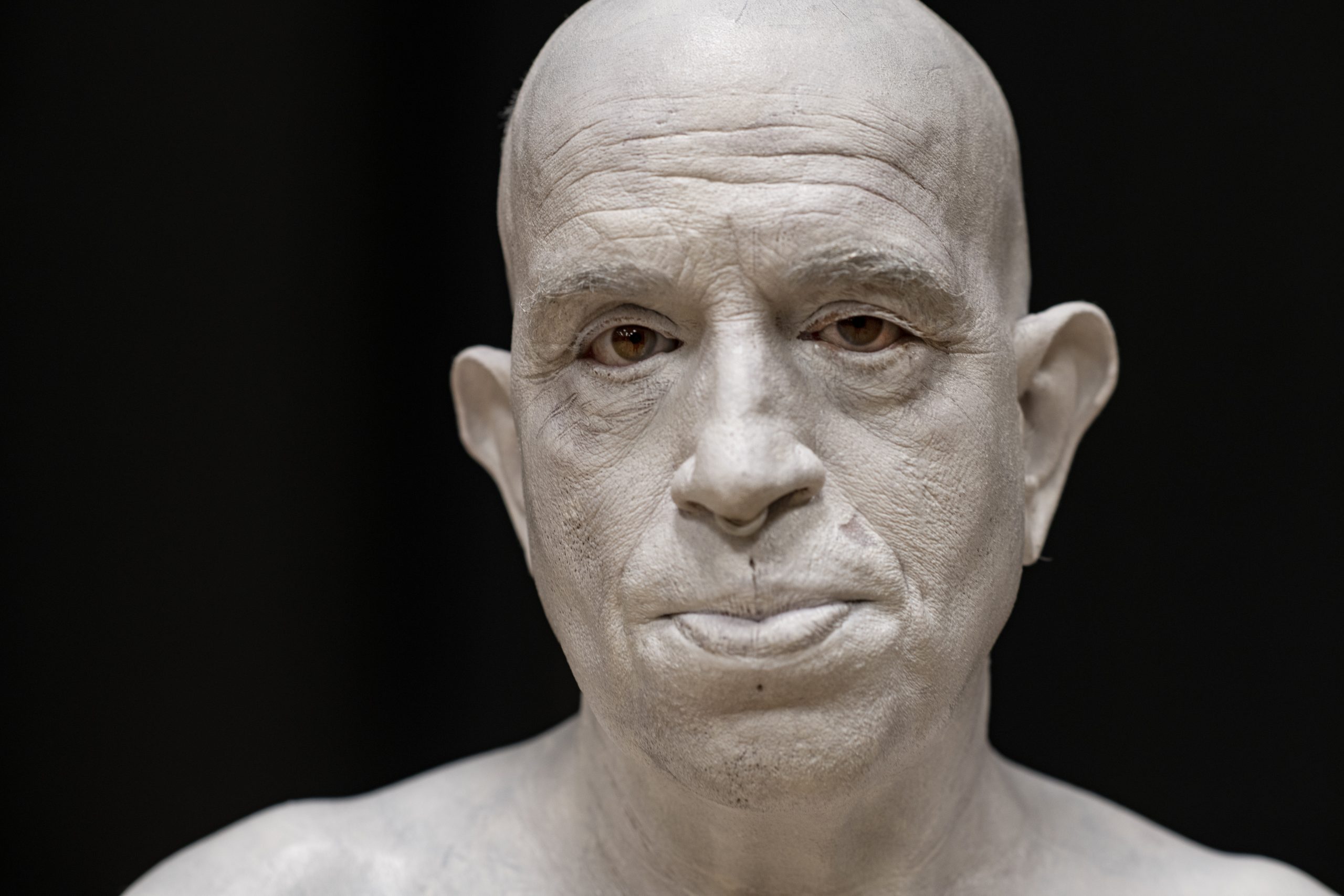 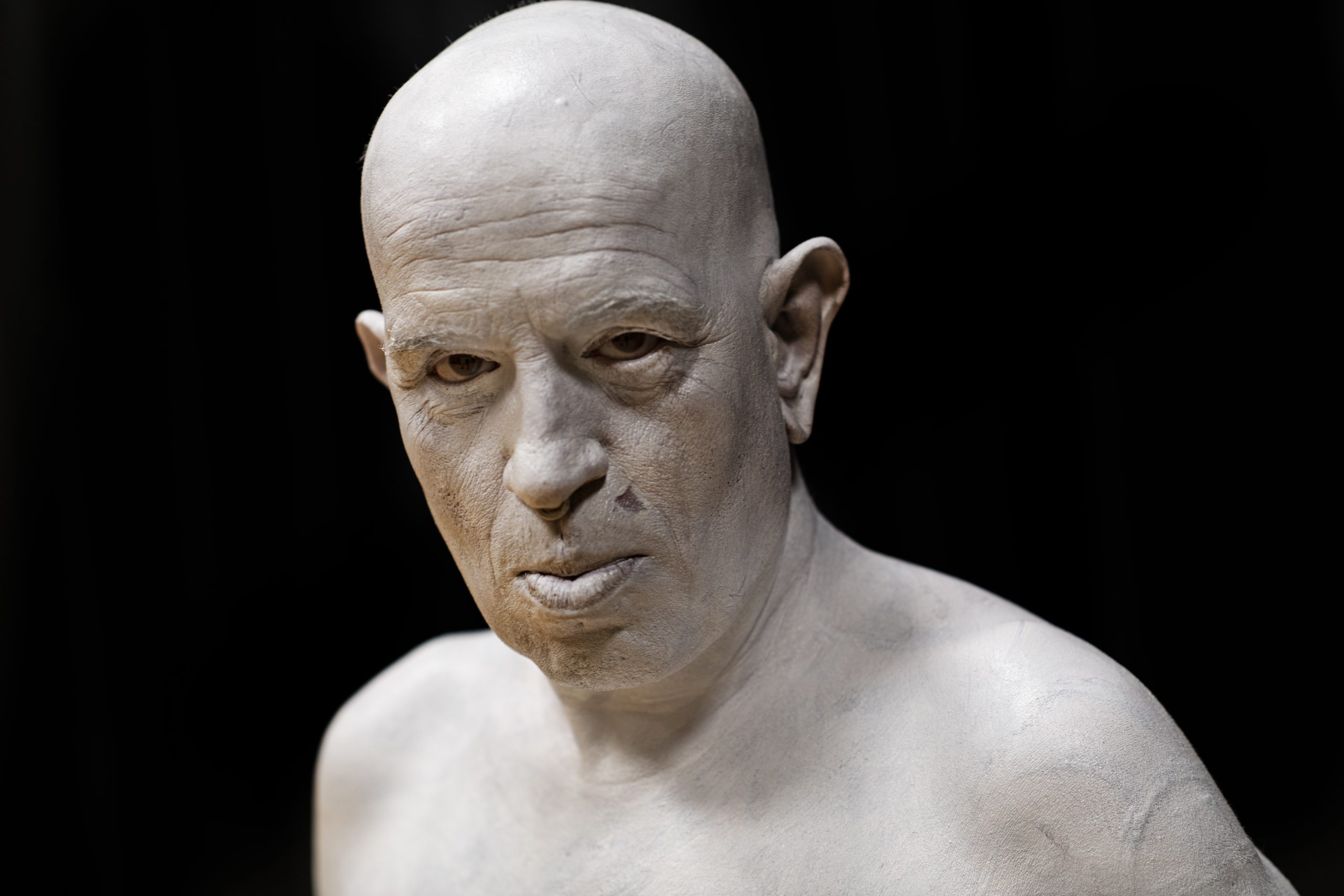 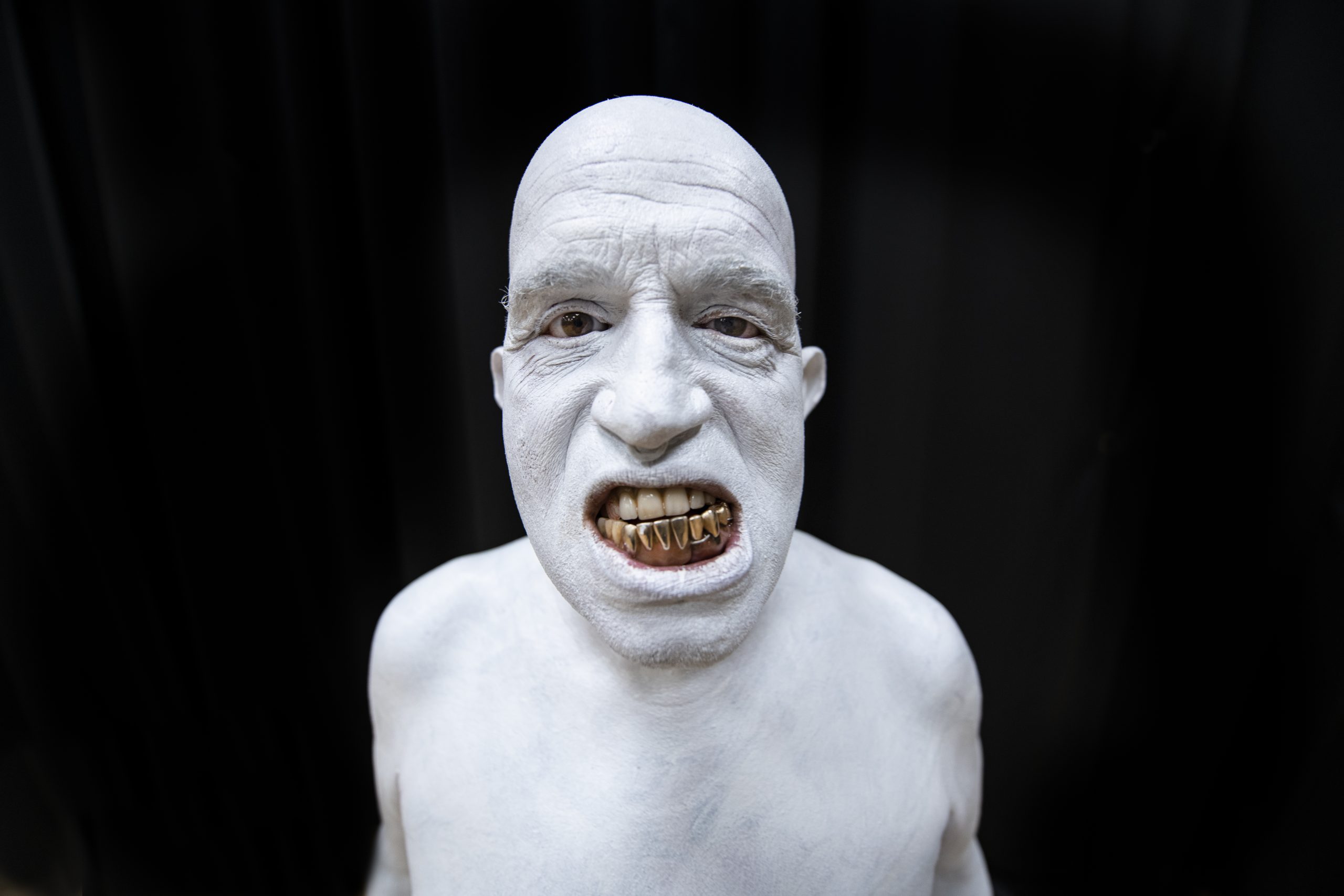 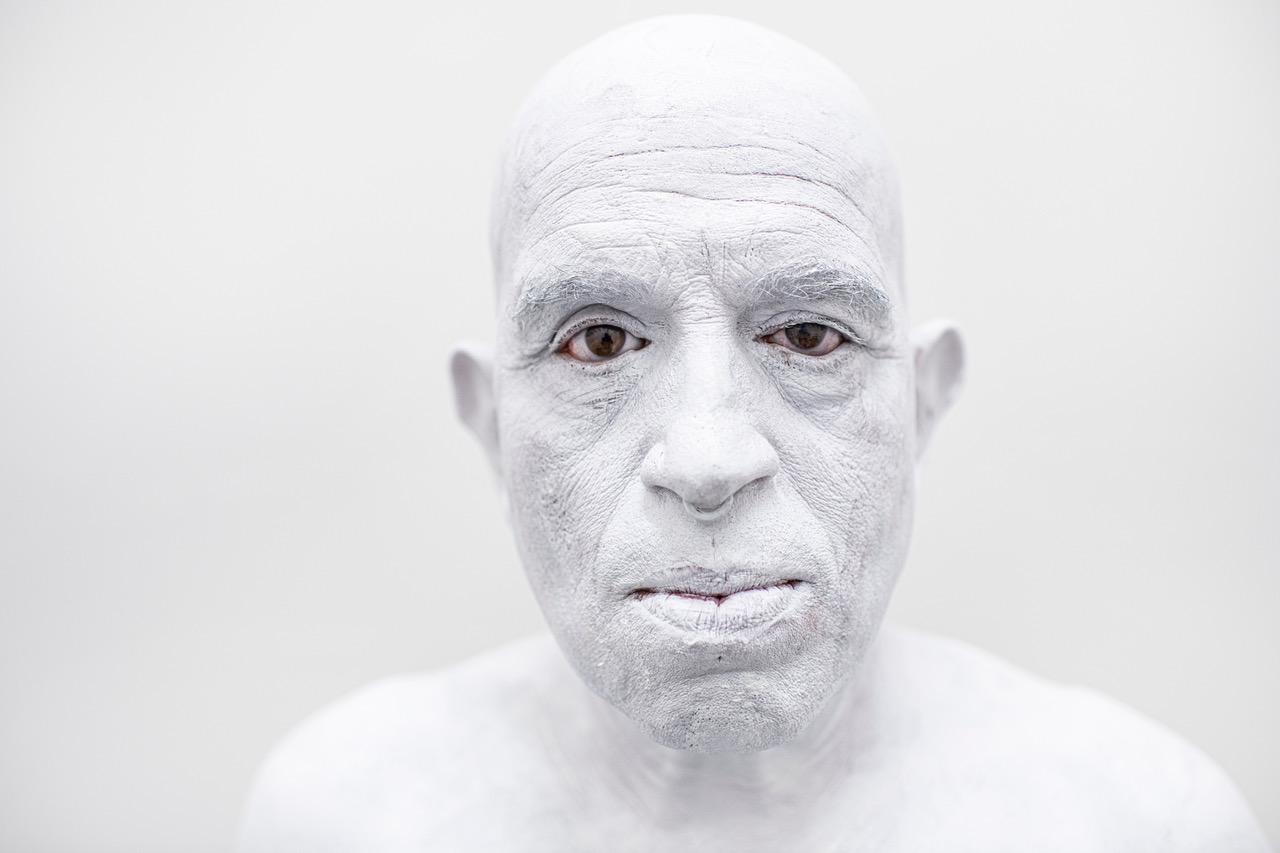 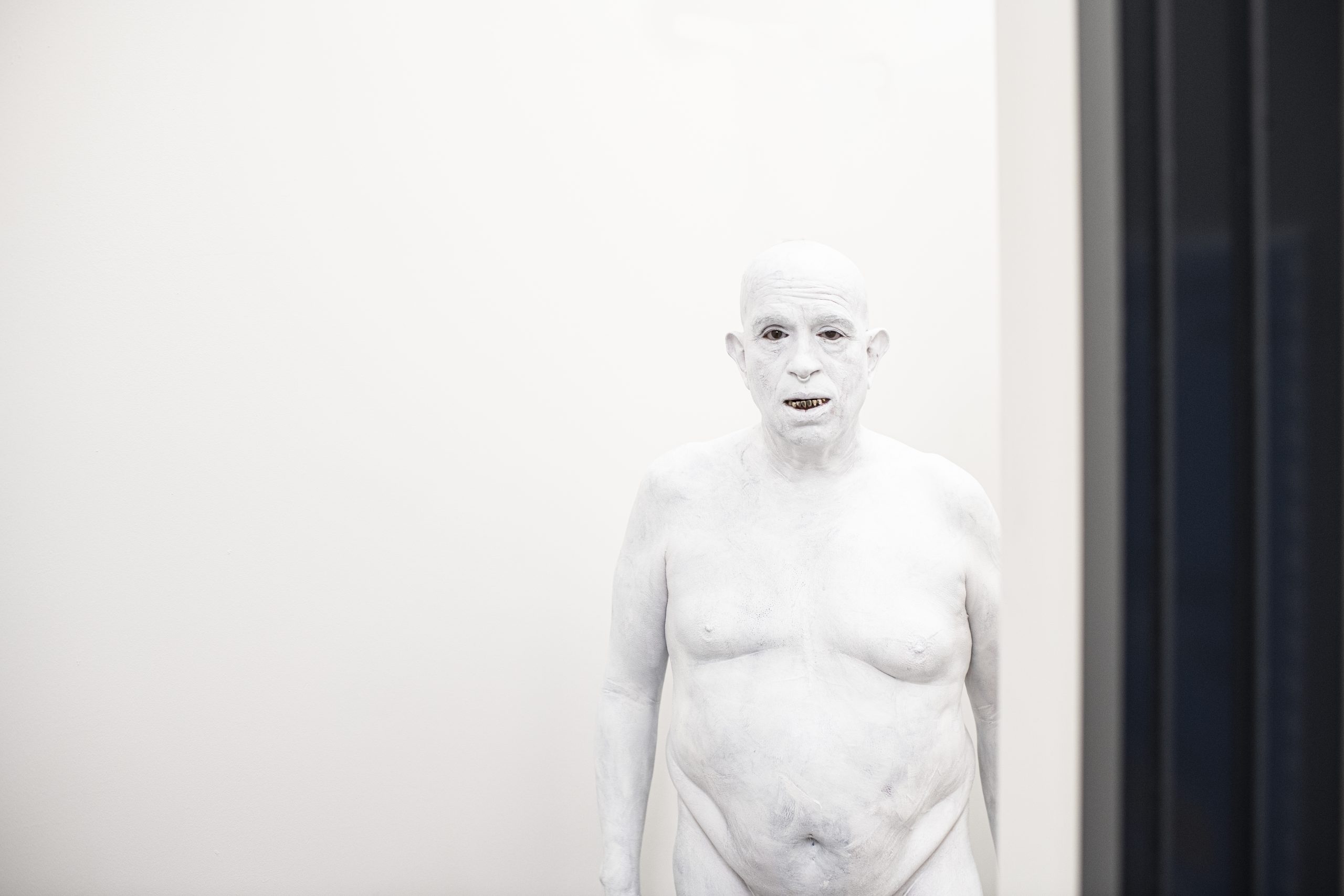 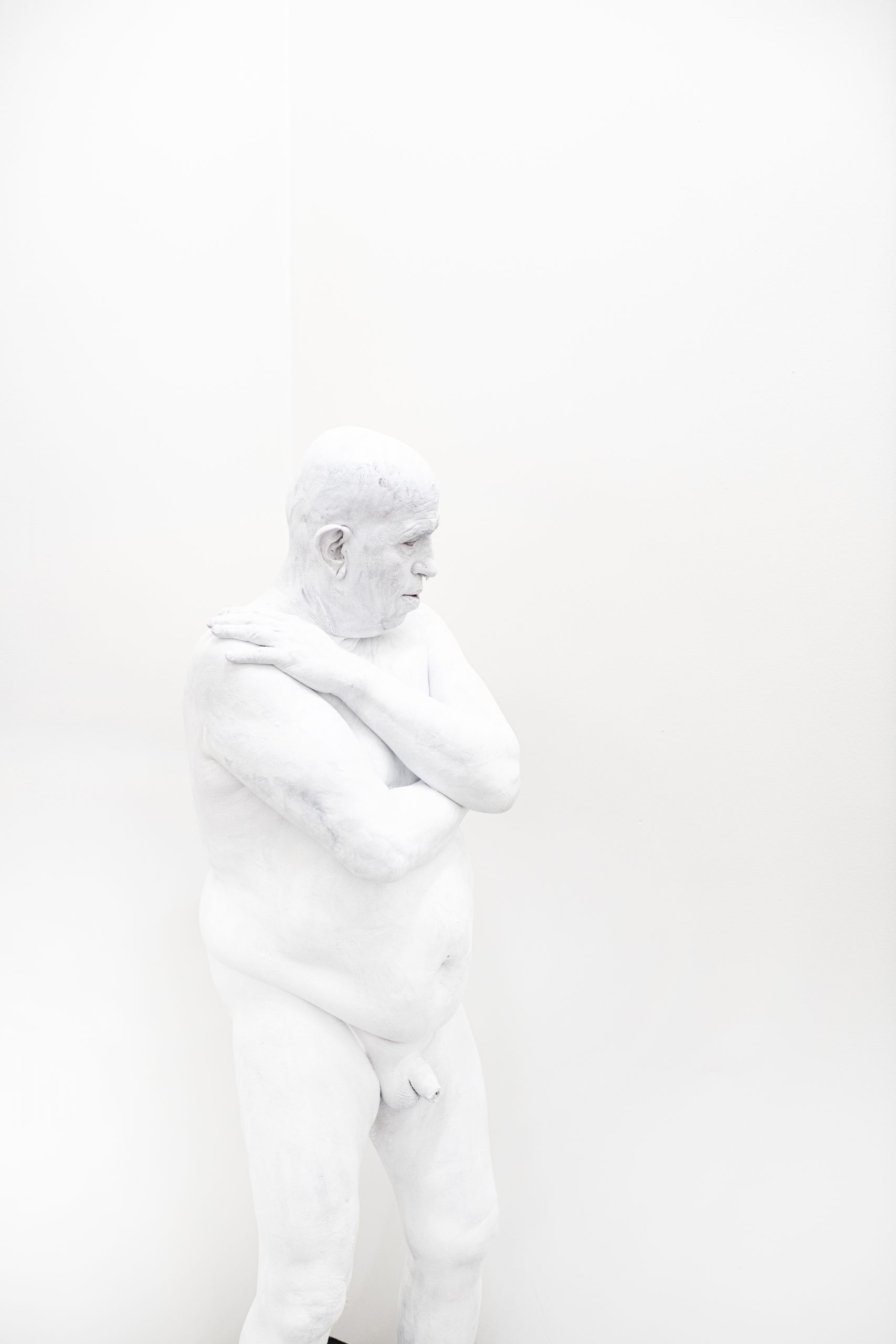 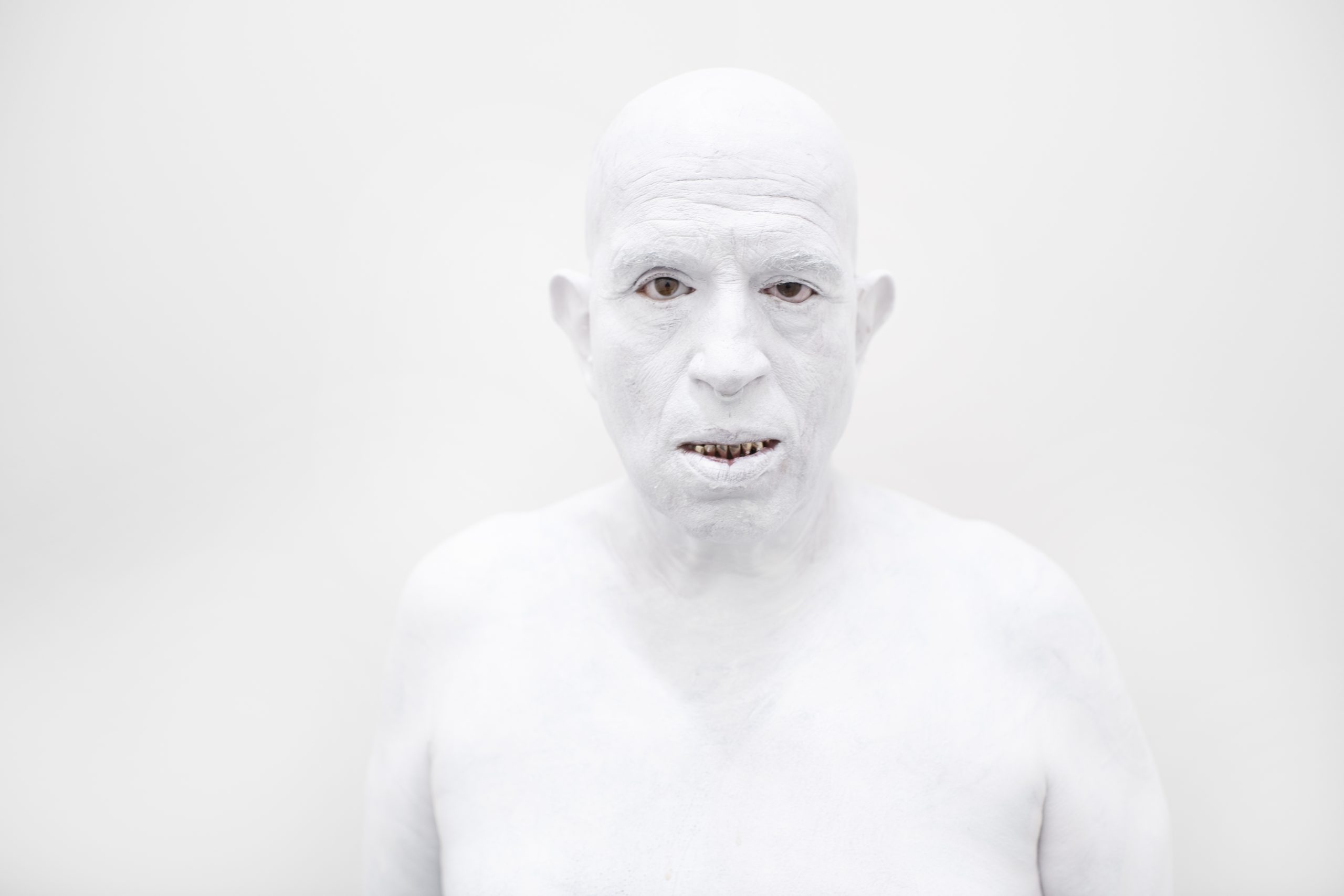 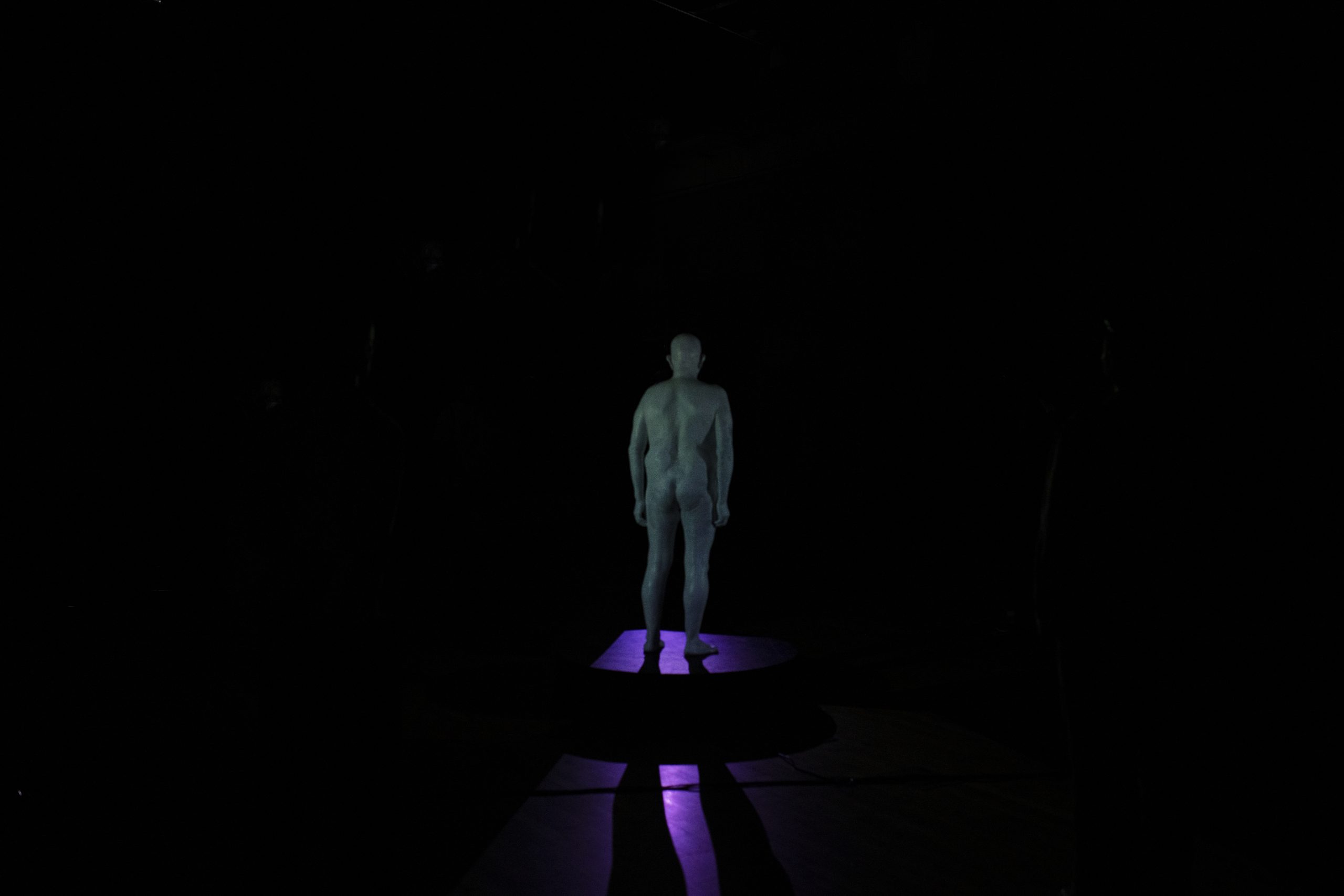 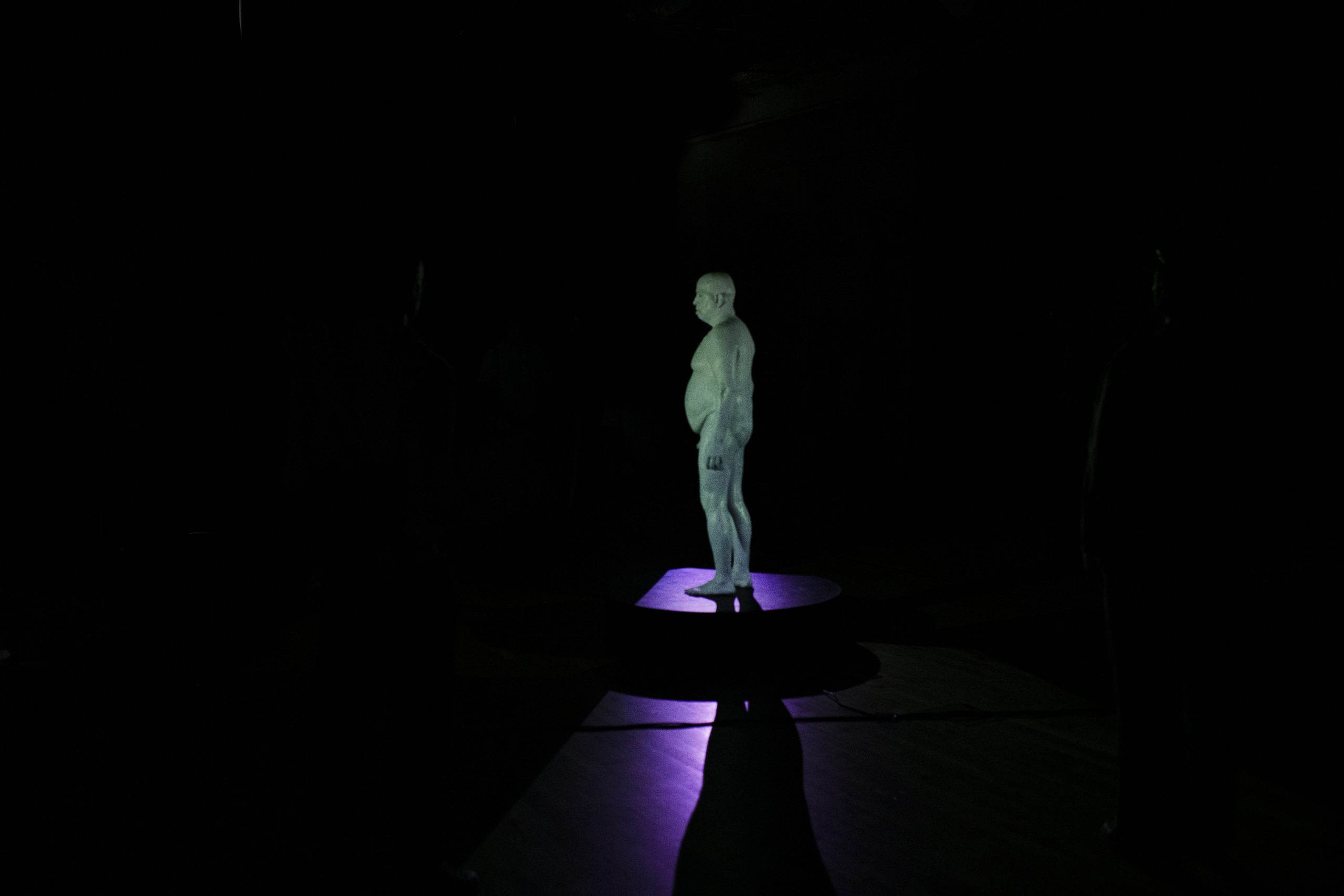 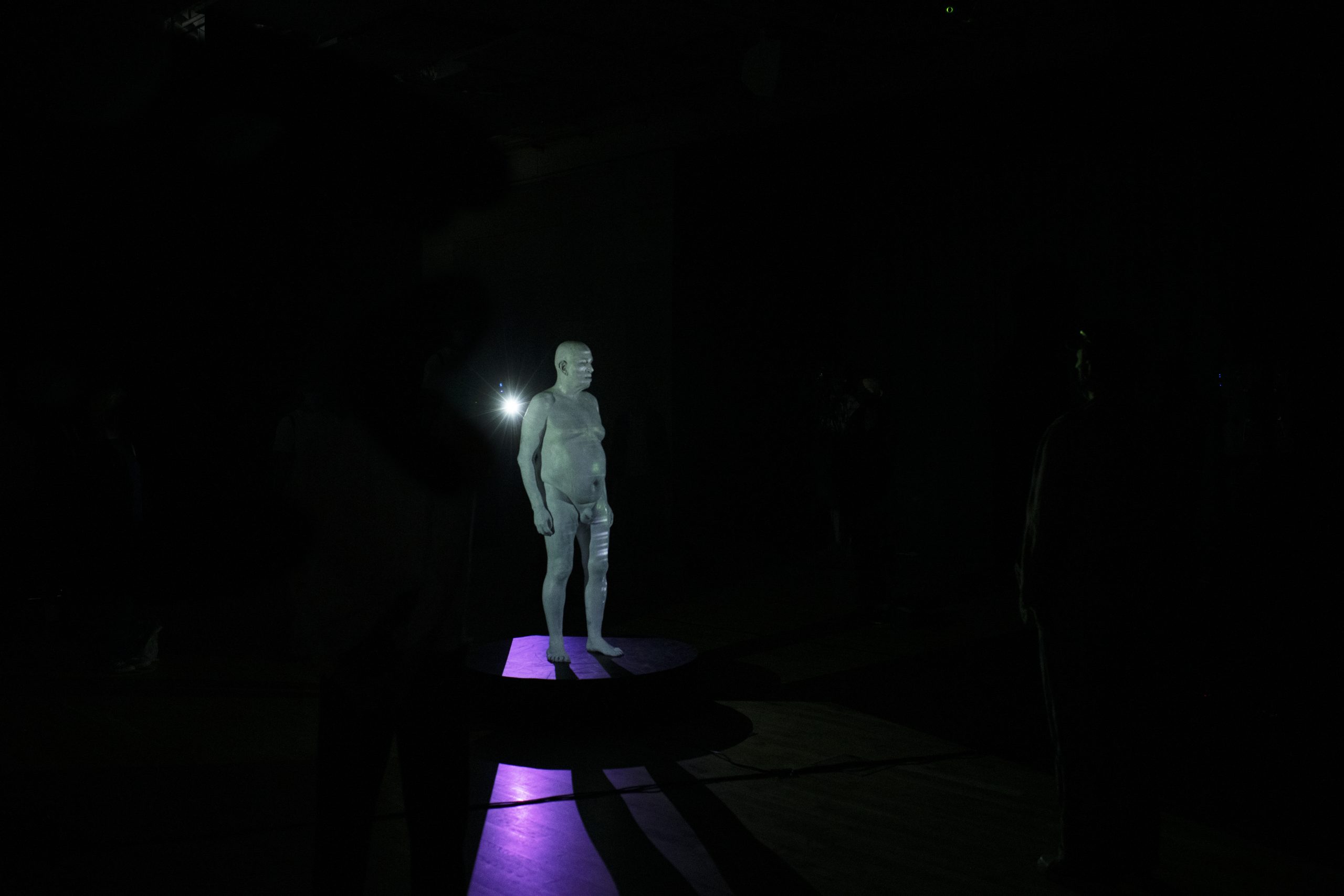 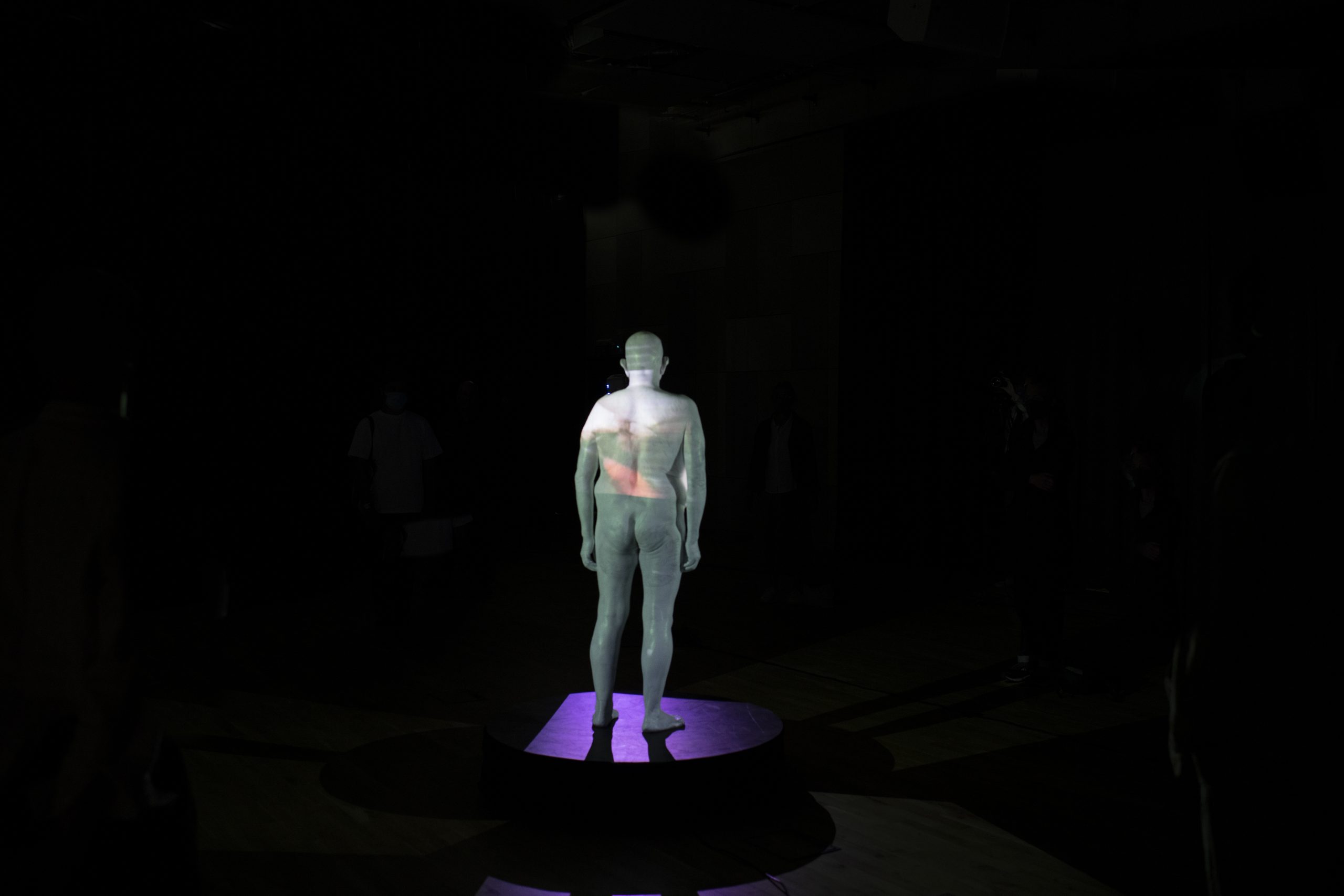 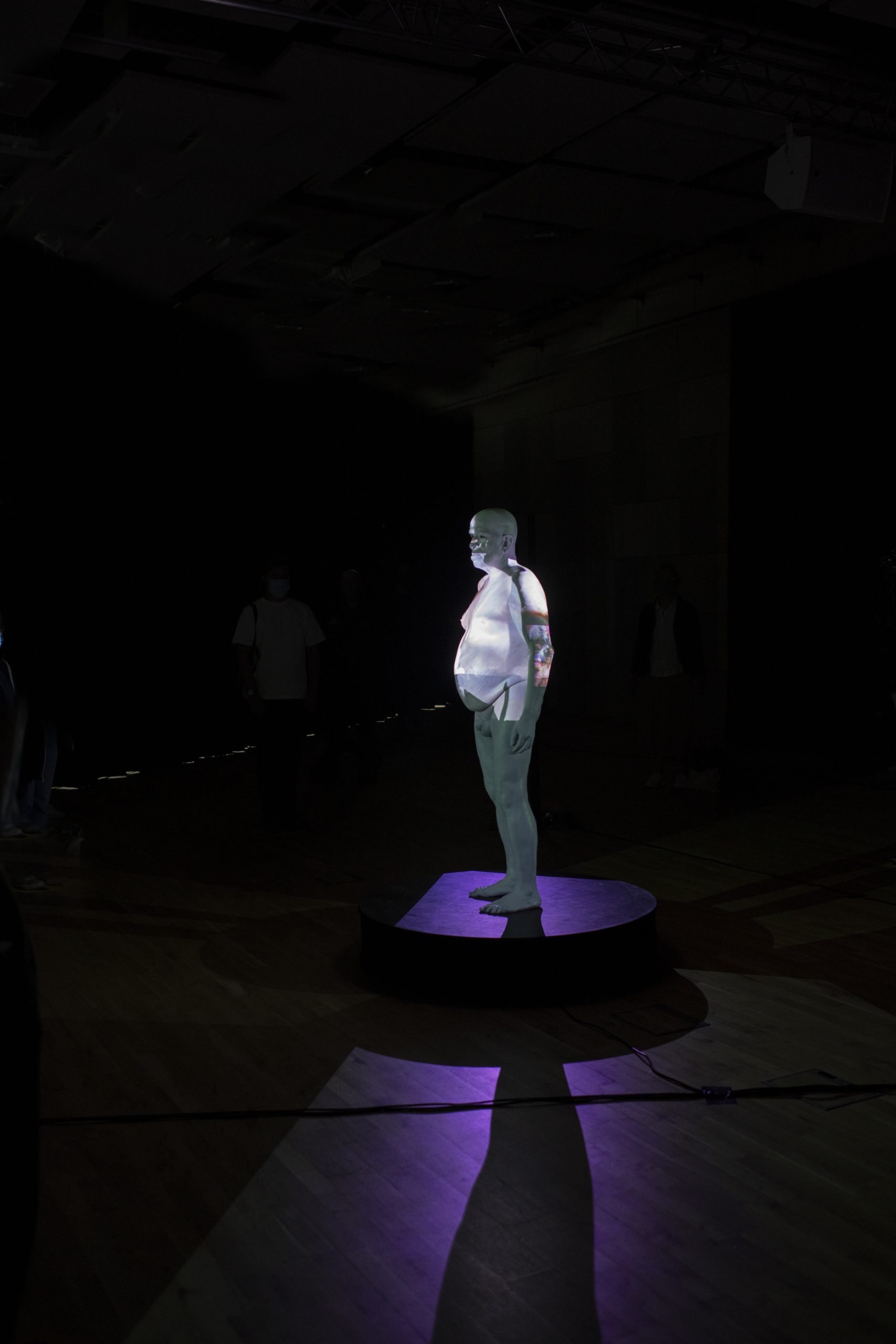 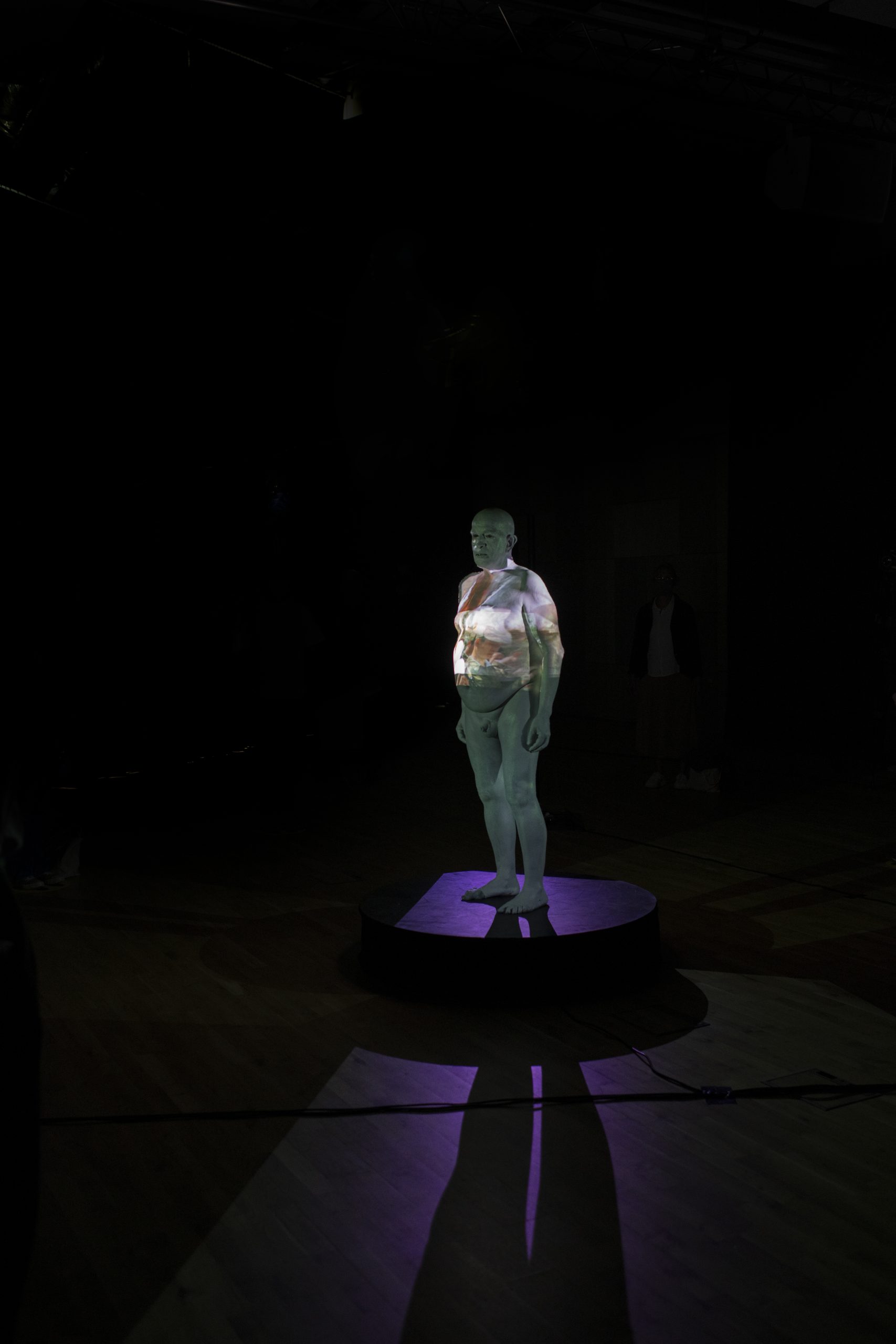 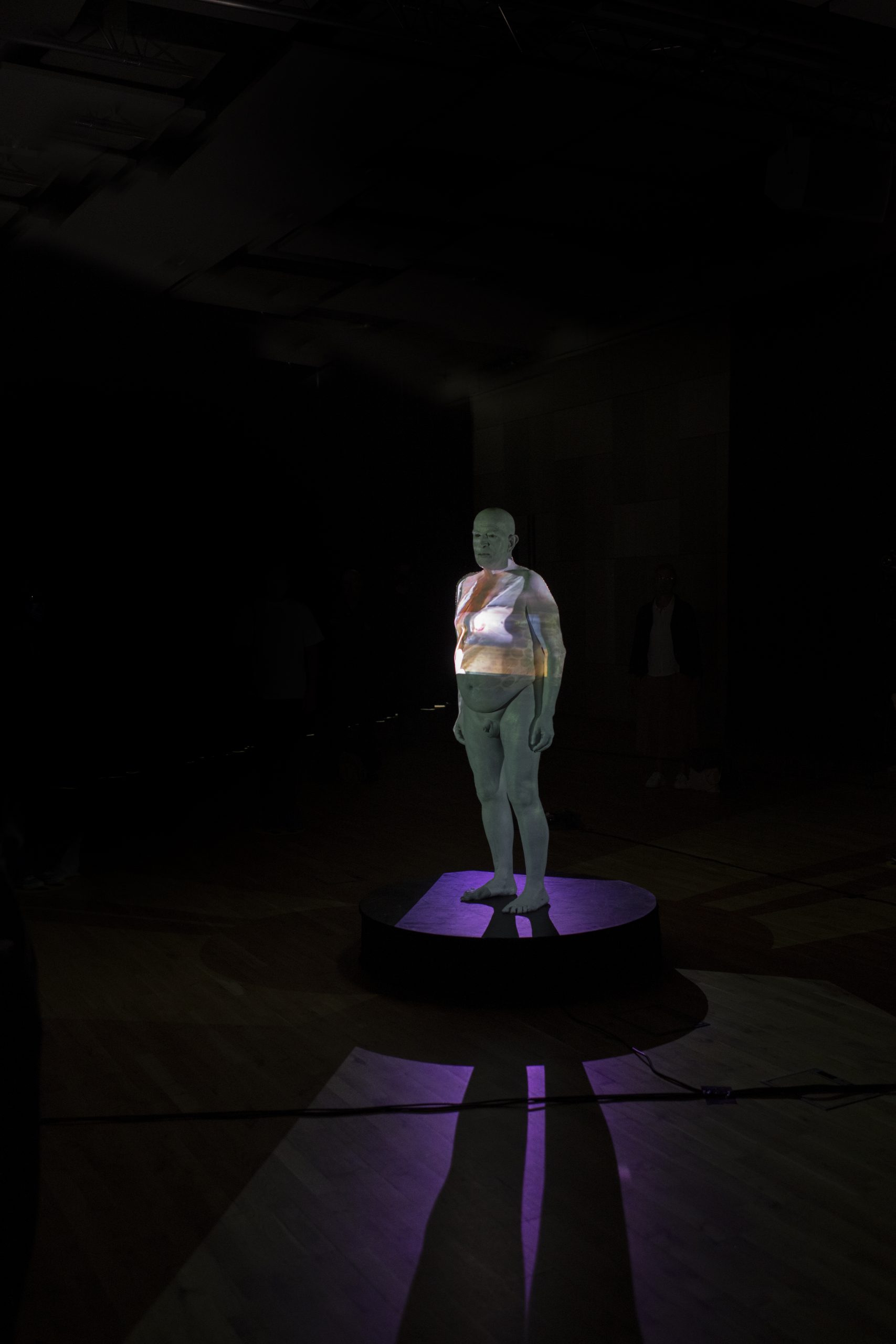 PreviousThings That Make Me Cry
NextFurious