Don't Leave Me This Way

Franko B in collaboration with Kamal Ackarie 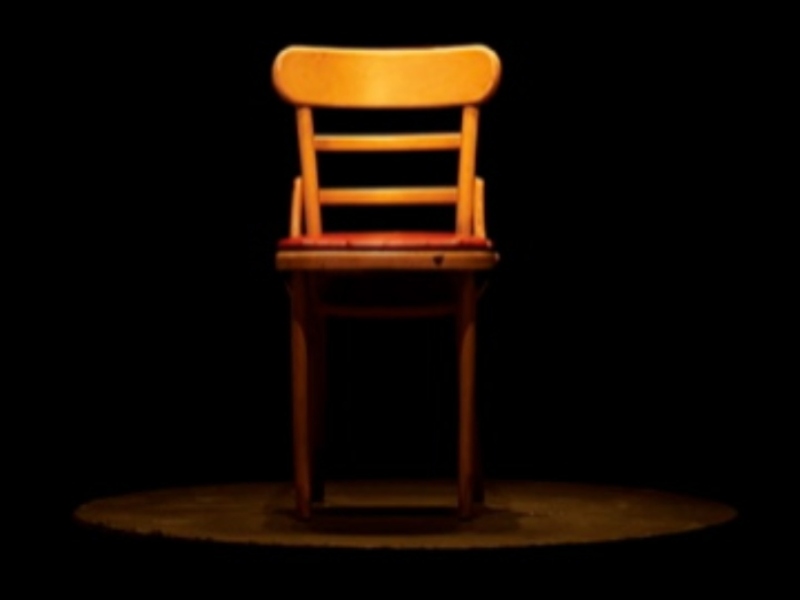 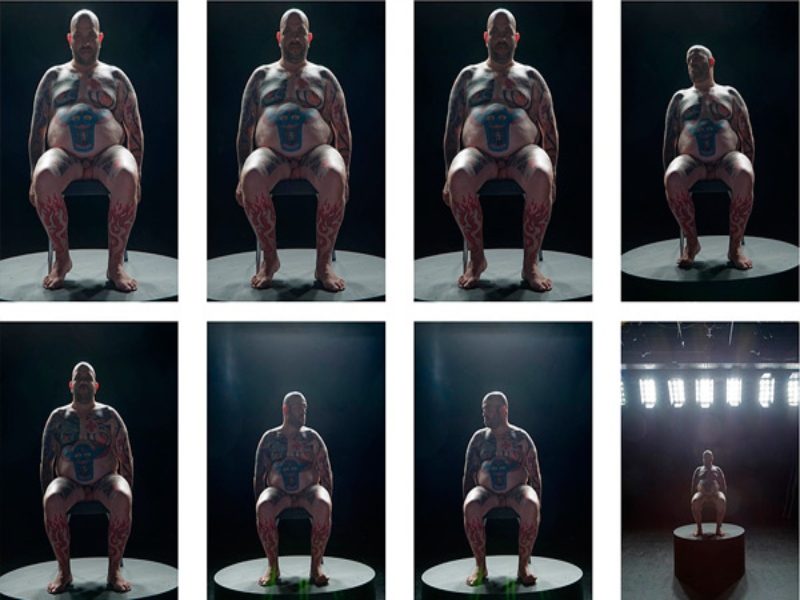 Don’t Leave Me This Way marked a challenge in Franko B’s performance practice, formalizing his departure from blood-based work. Franko was allowing the viewer time to look at his body and approach it as a sculptural form. His body is not a ‘universal’ body: it is heavily tattooed and scarred, voluptuous in shape and size. It was an unusual entity and lends itself well to the gaze, a tendency that the artist encounters daily in public and which he has exploited to great effect in his live performances.

Franko B’s performances have always left metaphorical marks on the psyches of vulnerable spectators, moving empathetic viewers with the visceral charge of the prone body. If the ways in which he can exact this effect through bleeding have perhaps been exhausted for the moment, Don’t Leave Me This Way has continued the scene of wounding in the realm of the metaphorical, inscribing his form in painful vision.