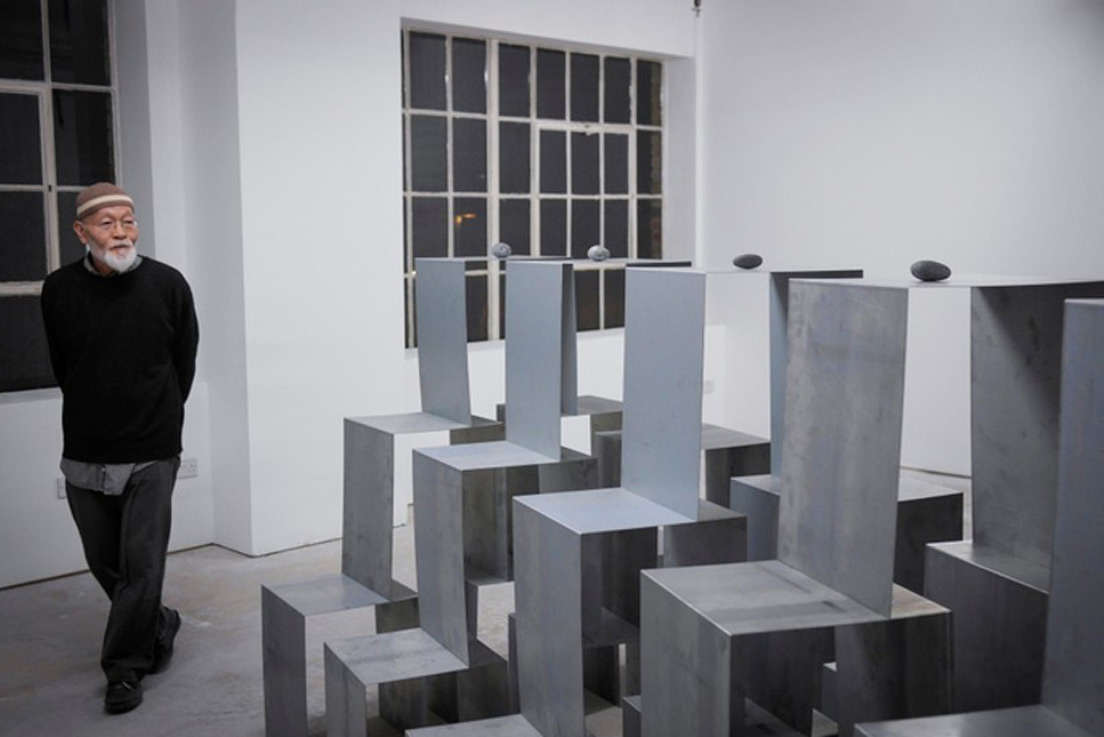 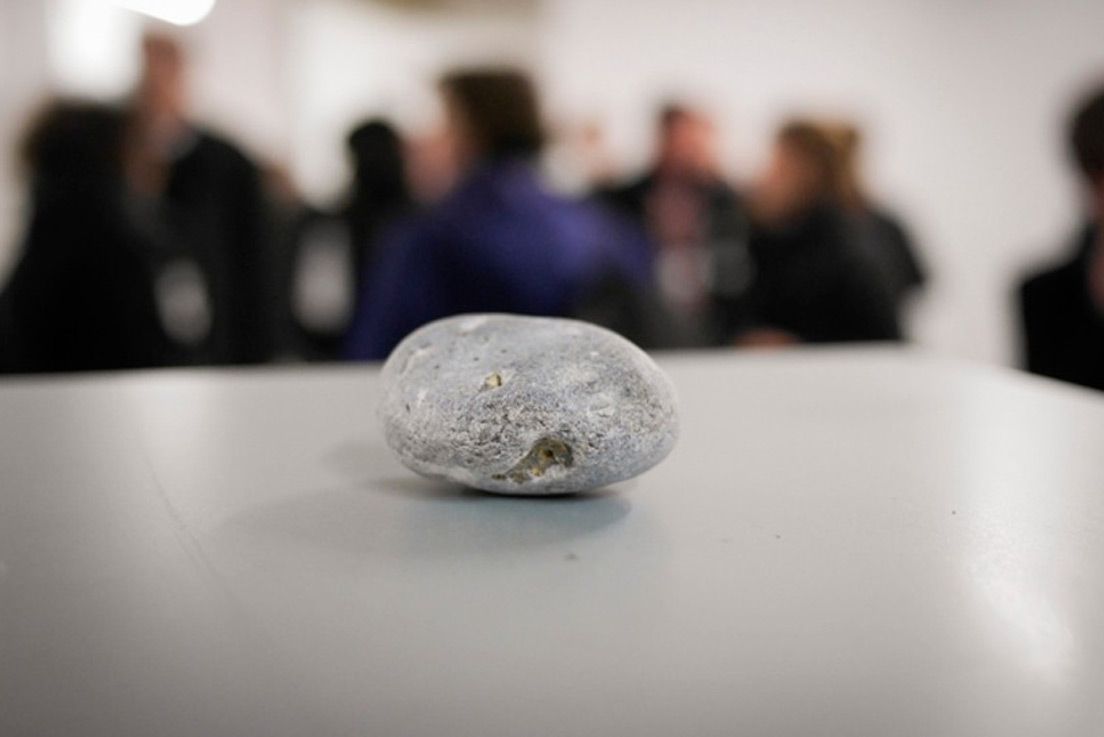 ‘AV Festival: Extraction’ was the first major solo exhibition by Akio Suzuki in the UK.  When Suzuki was awakened to the world of sound in the 1960s, he began what he calls ‘na ge ka ke’ (to cast, to throw) in which he performs an action that affects nature and then listens to the phenomenon that ensues. The exhibition included contemplative installations that invite the act of listening and reveal the ancient vibrations residing in nature.

Inspired by his visit to the North East coast, Suzuki placed a small stone from Marsden Rock on top of a stack of metal tables, triggering a sequence of rhythmic reverberations. In another piece, he placed his self-created Analapos echo instrument from the 1970s inside a long box; visitors interacted by making sound at the instrument’s hole and waiting for Suzuki’s response.

Akio Suzuki also performed twice during the AV Festival opening weekend, as a solo act at the Castle Keep and in a duo with Aki Onda at BALTIC Centre for Contemporary Art.

Akio Suzuki is a Japanese musician, sound artist, inventor, instrument builder and shaman. He performs on a range of unique self-made instruments and has played at many venues and festivals around the world. 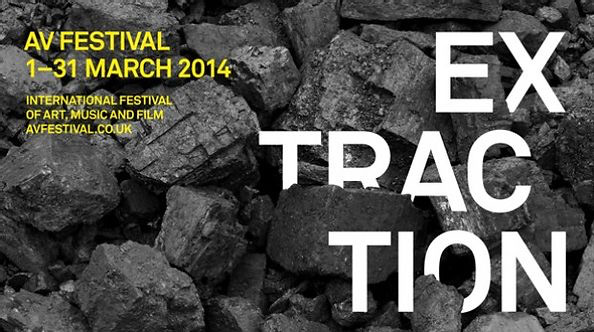 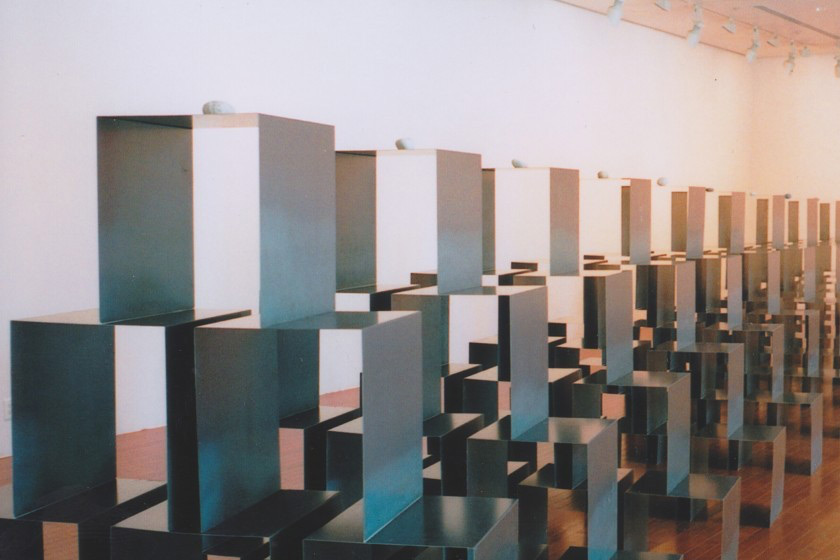 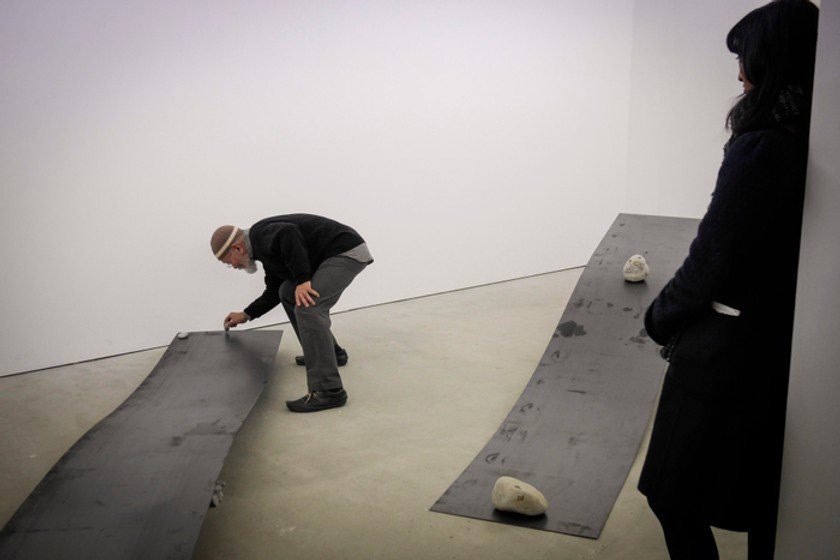 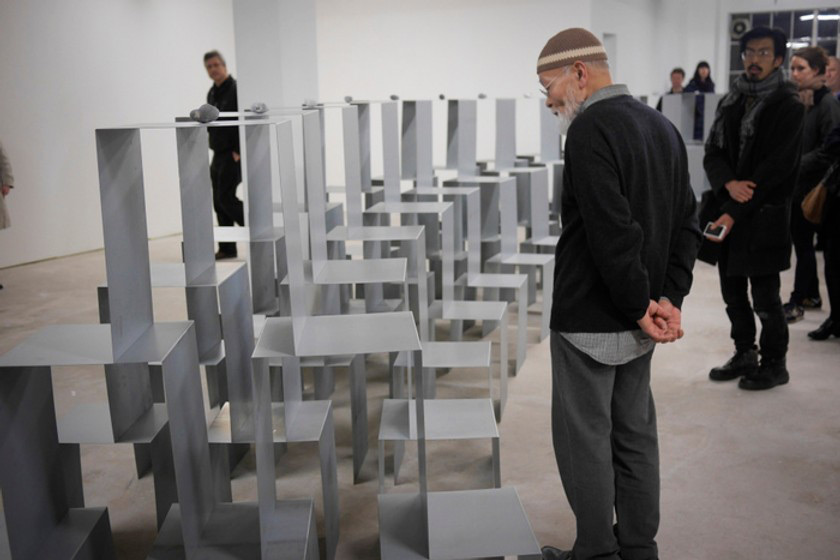 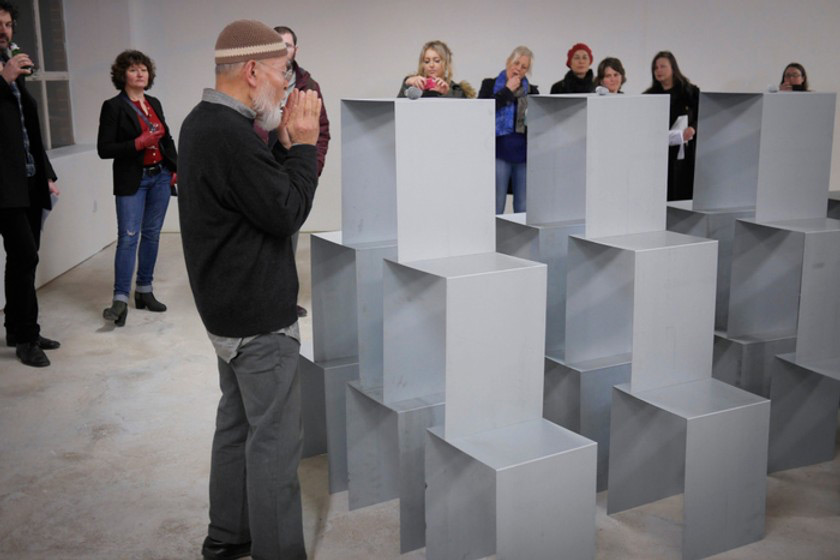 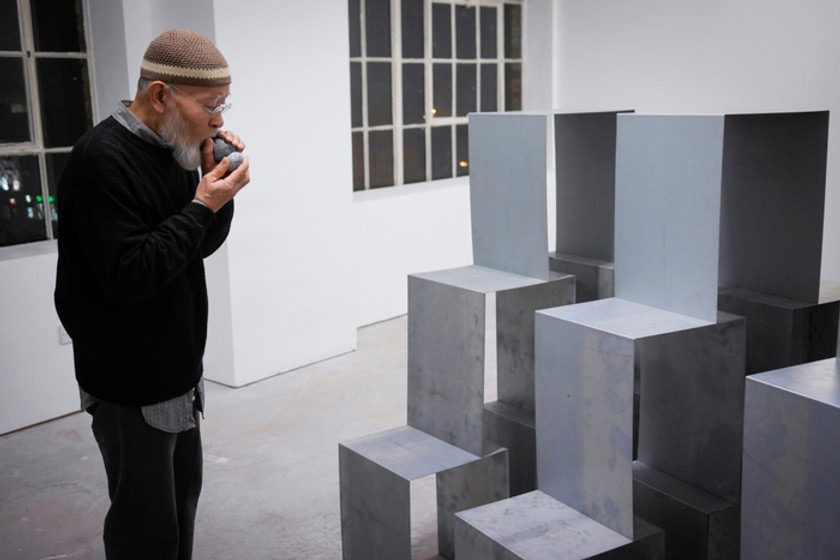 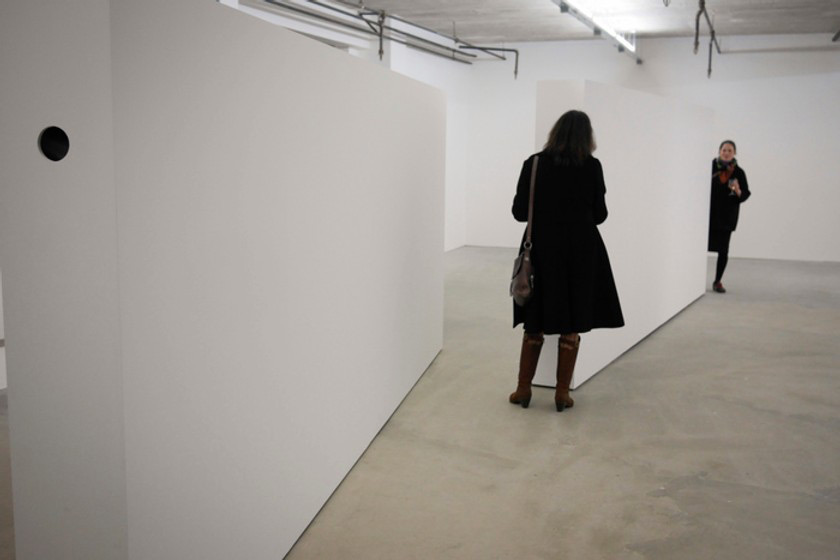 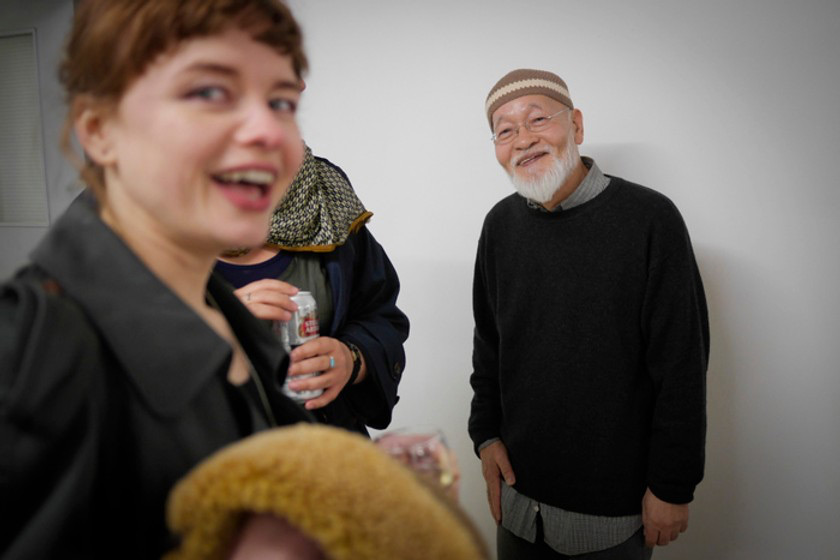 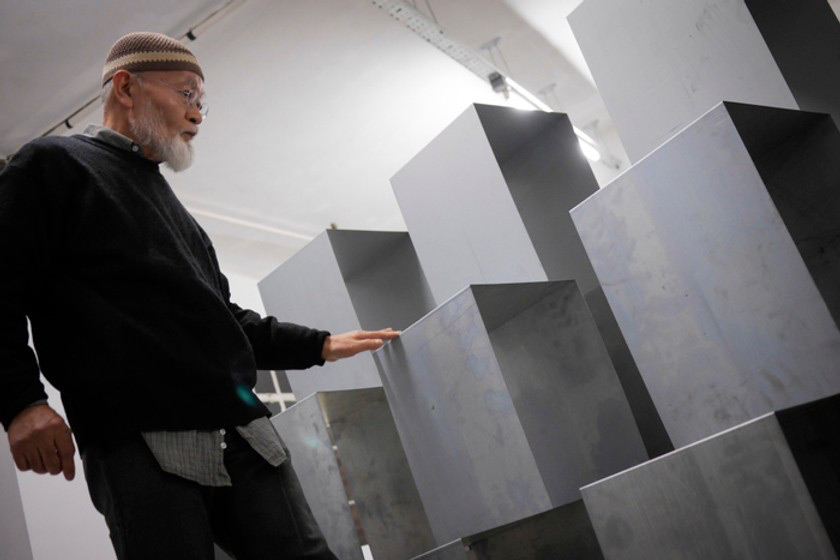 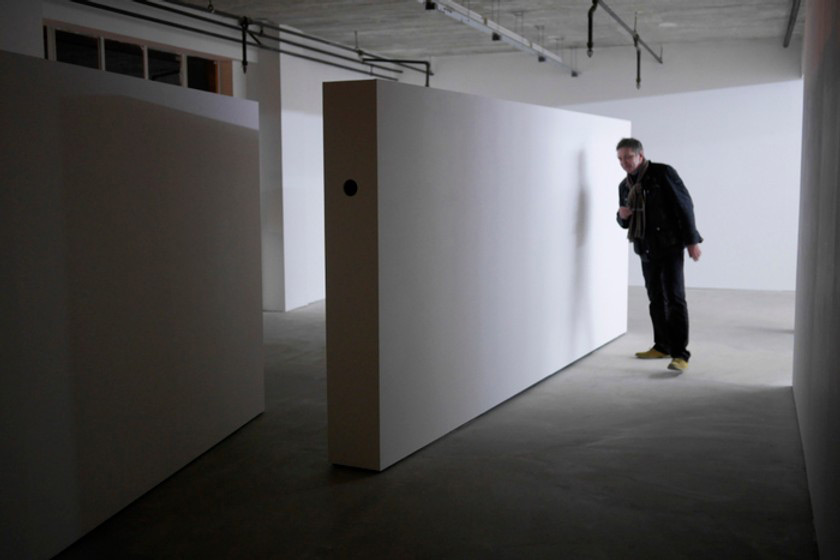 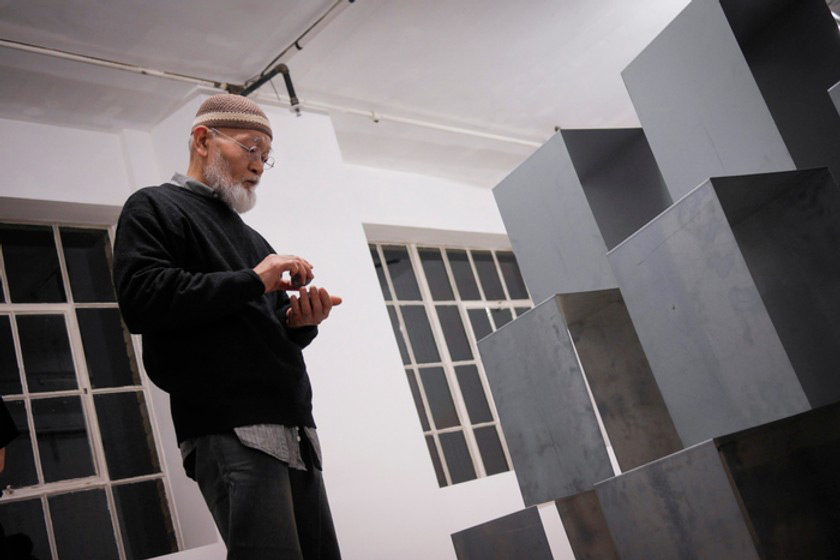 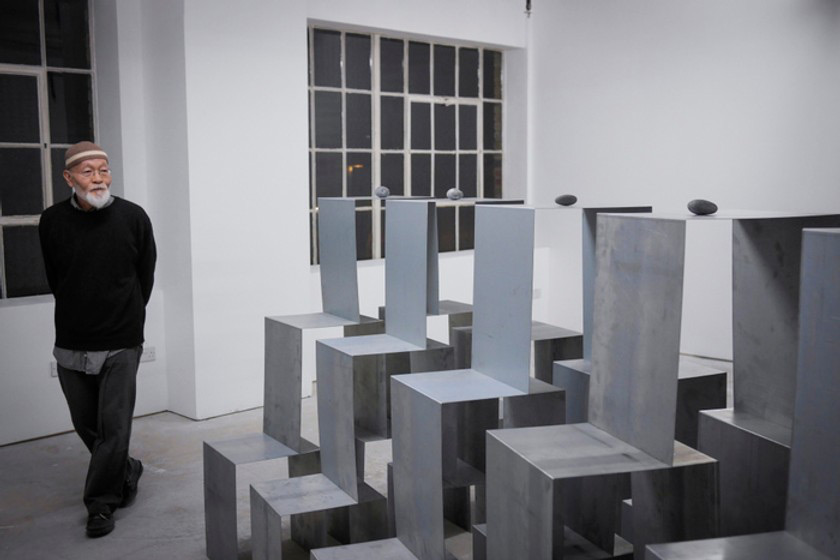 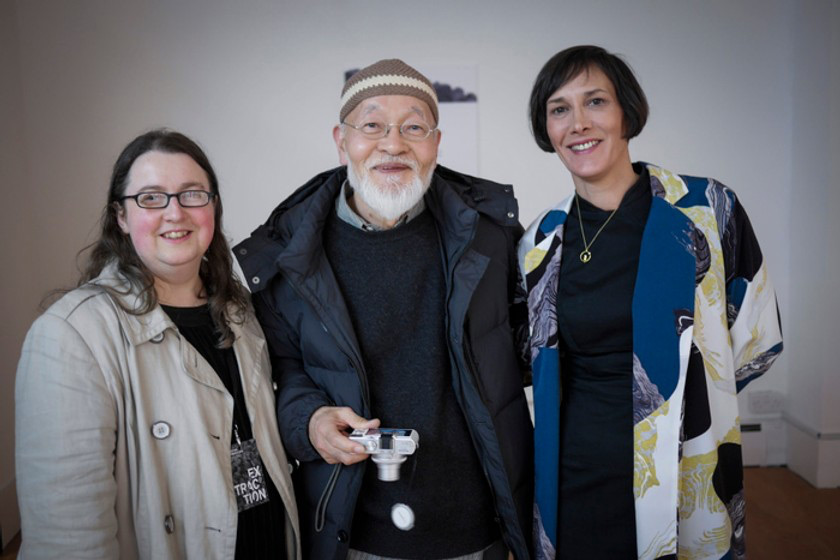 Check out an article in MusicWorks