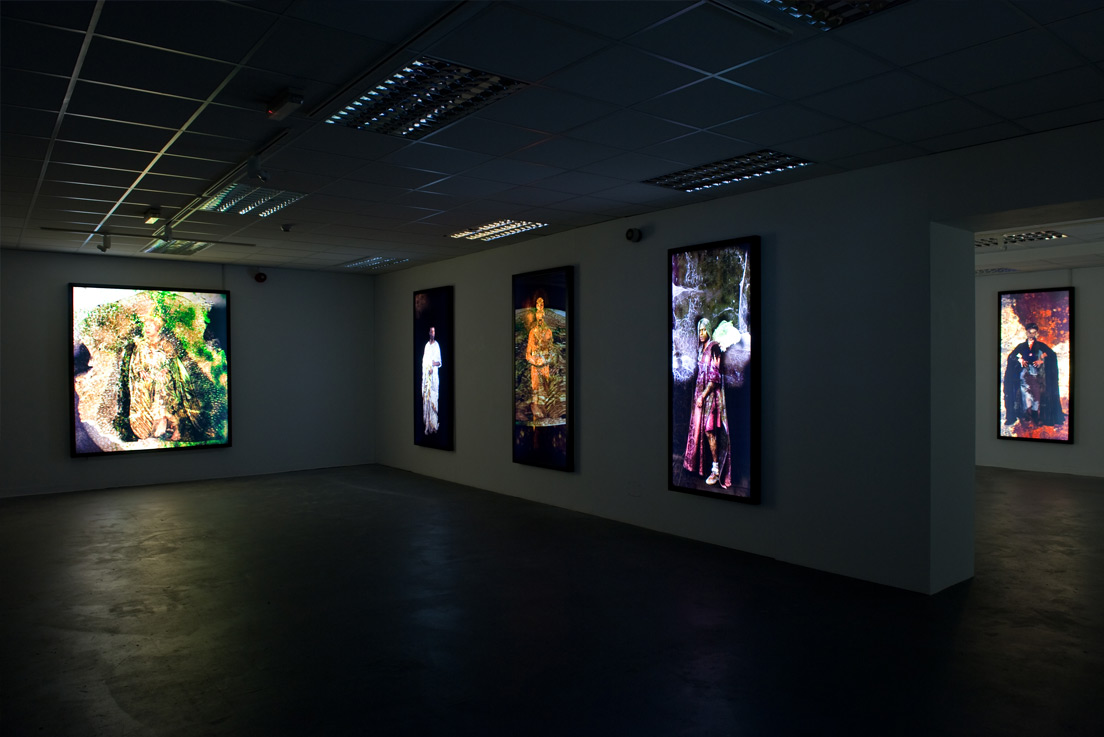 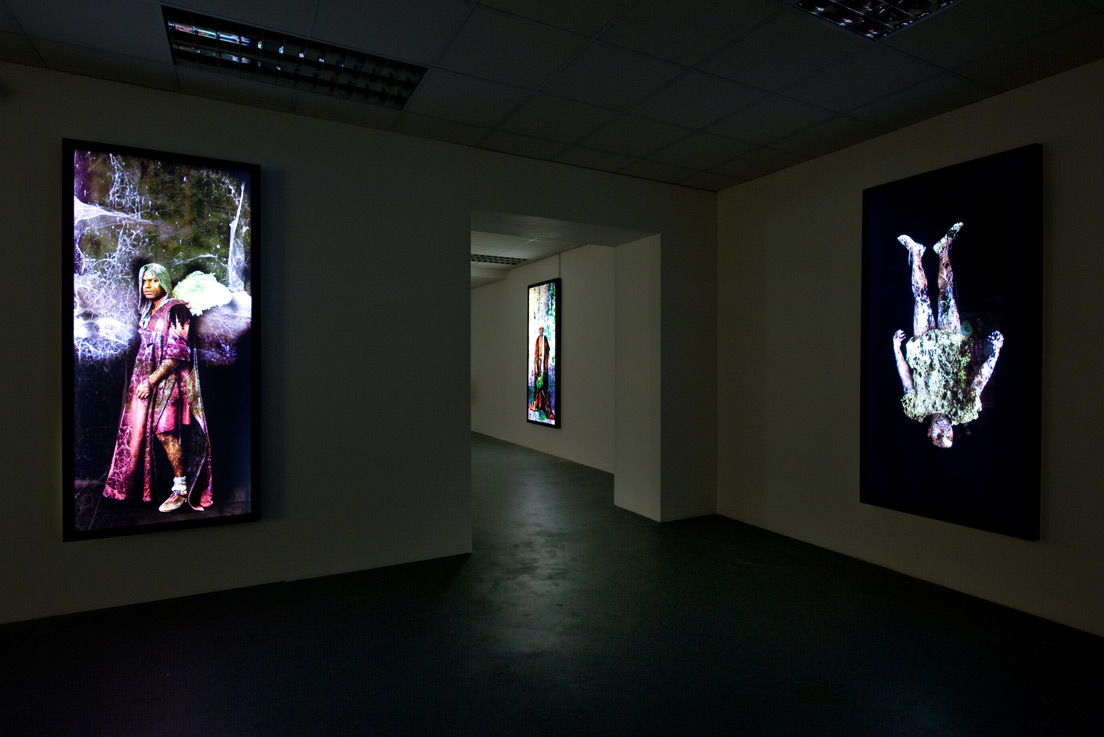 ‘Thirteen’ was a photographic installation commissioned by the Royal Shakespeare Company to mark the 450th anniversary of Shakespeare’s birth.  The exhibition portrayed thirteen of Shakespeare’s tragic characters, all of whom met their tragic ends through suicide.  Chakravarthi created a series of powerful self-portraits embedded in light boxes, where he assumed the roles of Shakespeare’s most celebrated, but doomed characters: Brutus, Cassius, Eros, Goneril, Mark Antony, Othello, Timon of Athens, Lady Macbeth, Portia, Ophelia, Cleopatra, Juliet and Romeo.

In developing the project, Chakravarthi worked with the Royal Shakespeare Company costume department to assemble key pieces for each character, with the aim of finding as much drama in the costumes as there is in the texts. Having been photographed in character, Chakravarthi layered each shot with textures and surfaces drawn from sources such as lace, feathers, jewels as well as mould and cobwebs.  The resulting images were presented in a delicately lit space, referencing the tombs and monuments of the heroes and heroines of Shakespeare’s plays. A veil like cover created a distance from the viewer to the isolated, tragic figure. Chakravarthi said of the project:  “The portraits are multi- layered and imbued with colour and texture, created to present my vision of each image and character, revealing the beauty, anguish and complexities found across Shakespeare’s tragedies.”

George Chakravarthi was born in New Delhi, India, in 1969, and moved to the UK at the age of ten. Most of his work explores ideas of ‘selfhood’ and deconstructs socially accepted definitions of gender, sexual and racial identity within live, photographic and video performances. He has performed and exhibited nationally in venues including The Royal Shakespeare Theatre, Site Gallery, the Royal Academy of Arts, Tate Modern, the Victoria and Albert Museum, and internationally in Germany, the Netherlands, and India. He completed his MA at the Royal College of Art in 2003 and currently lectures at The University of Brighton. Chakravarthi lives and works in London. 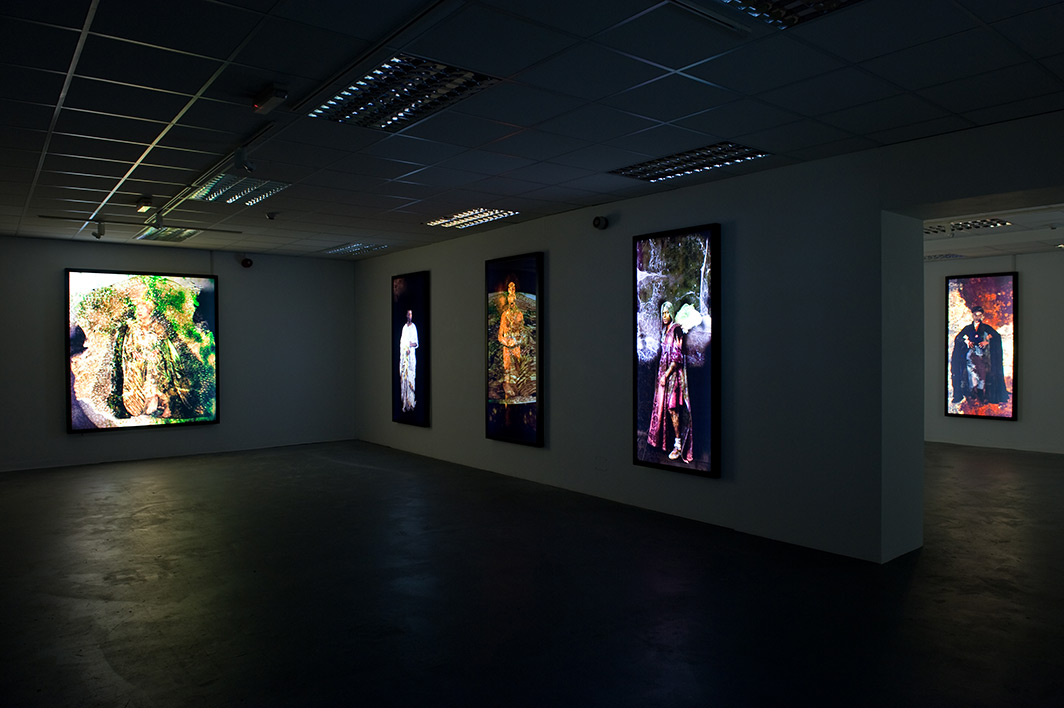 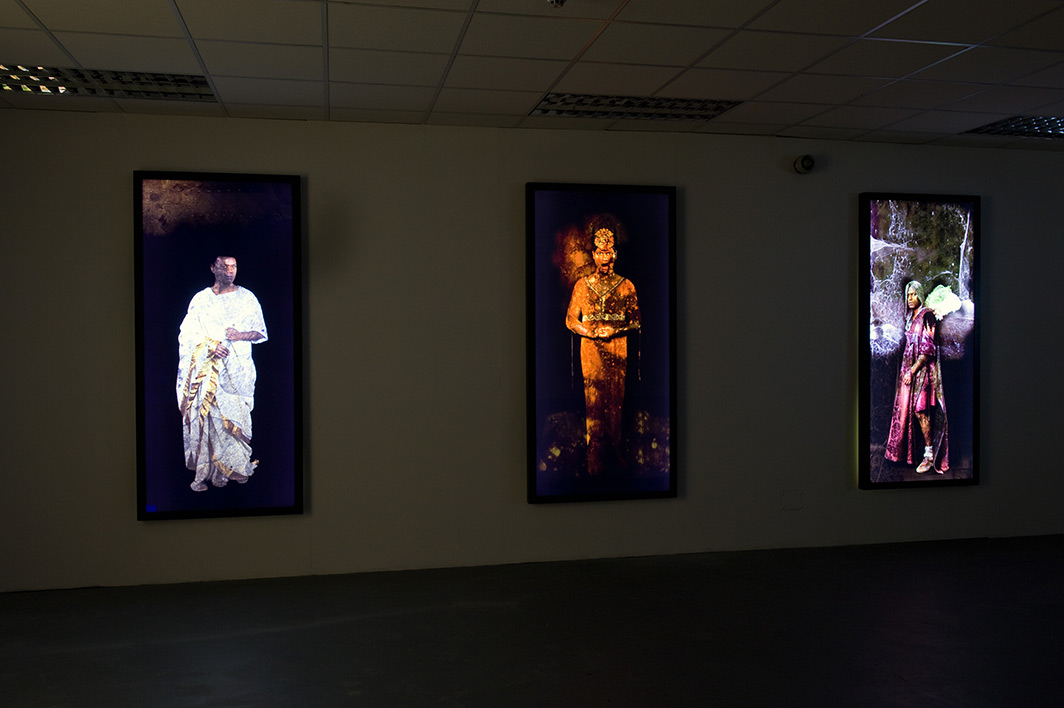 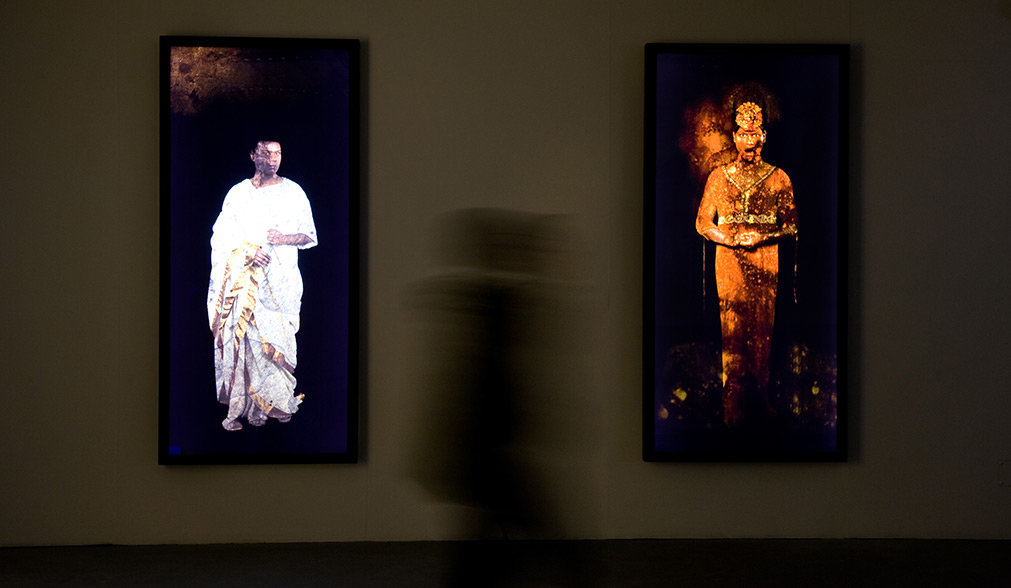 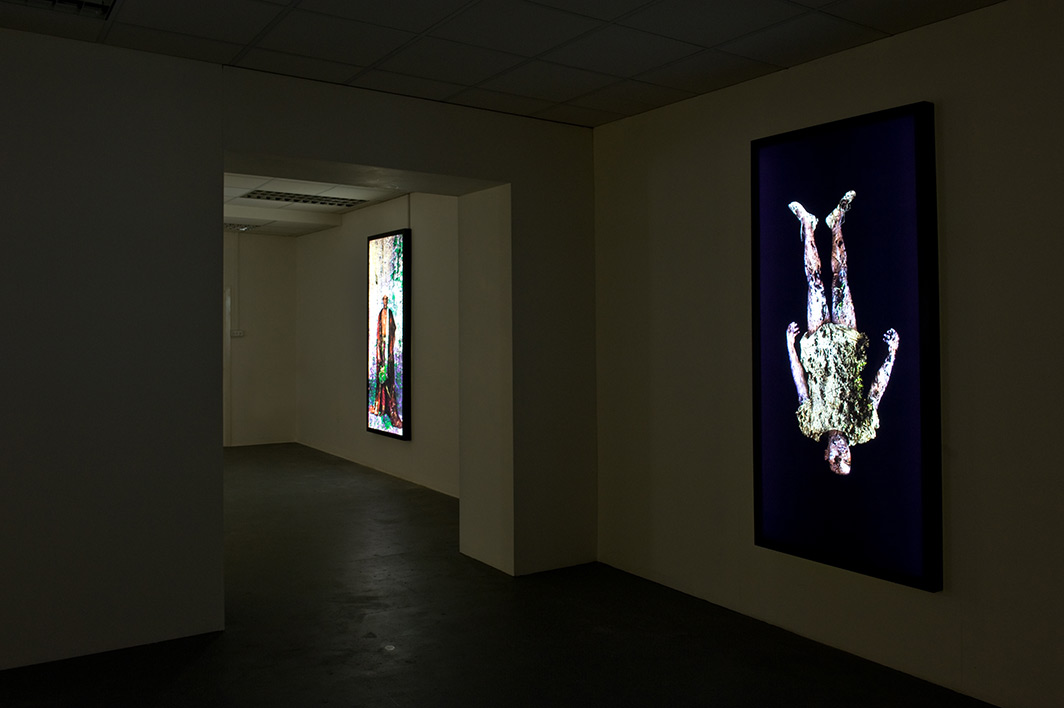 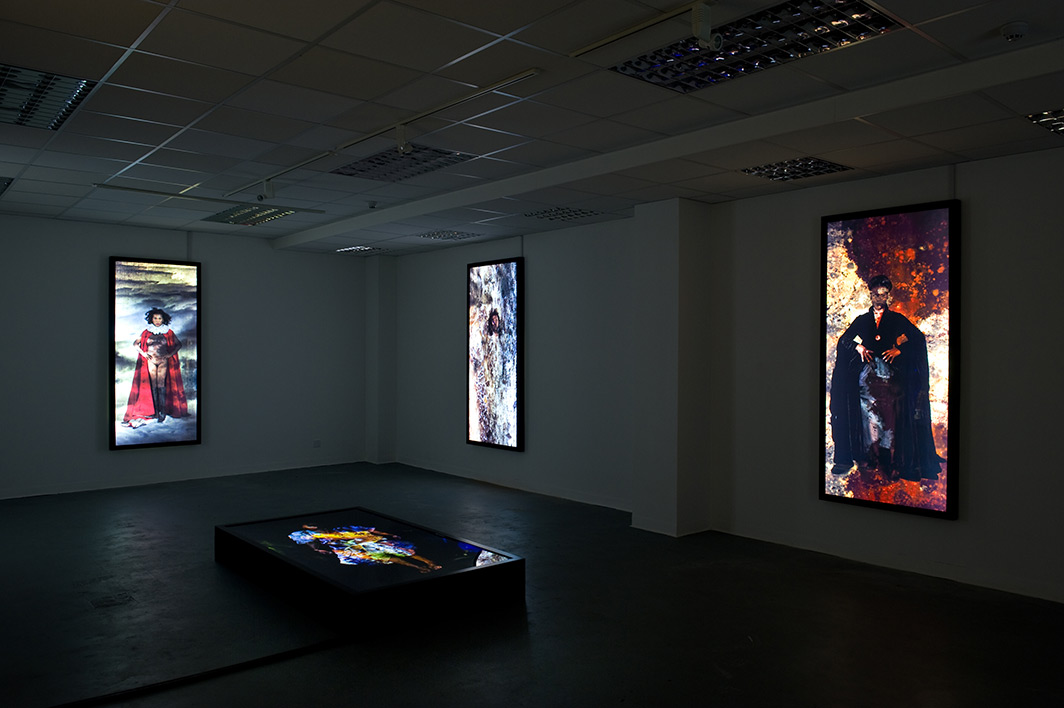 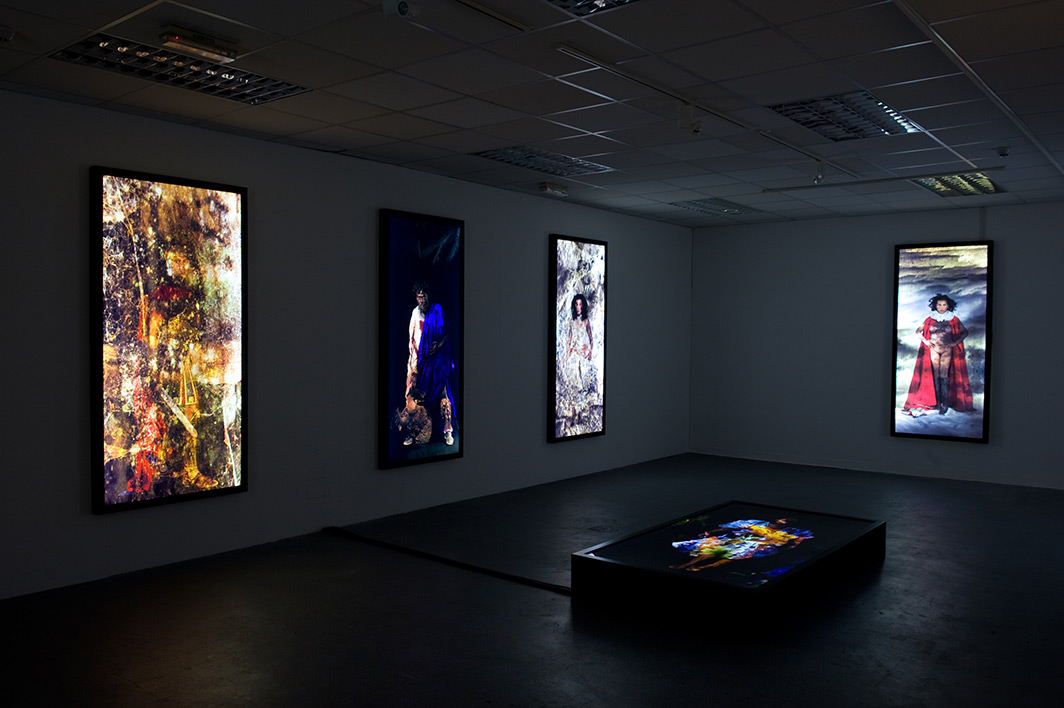 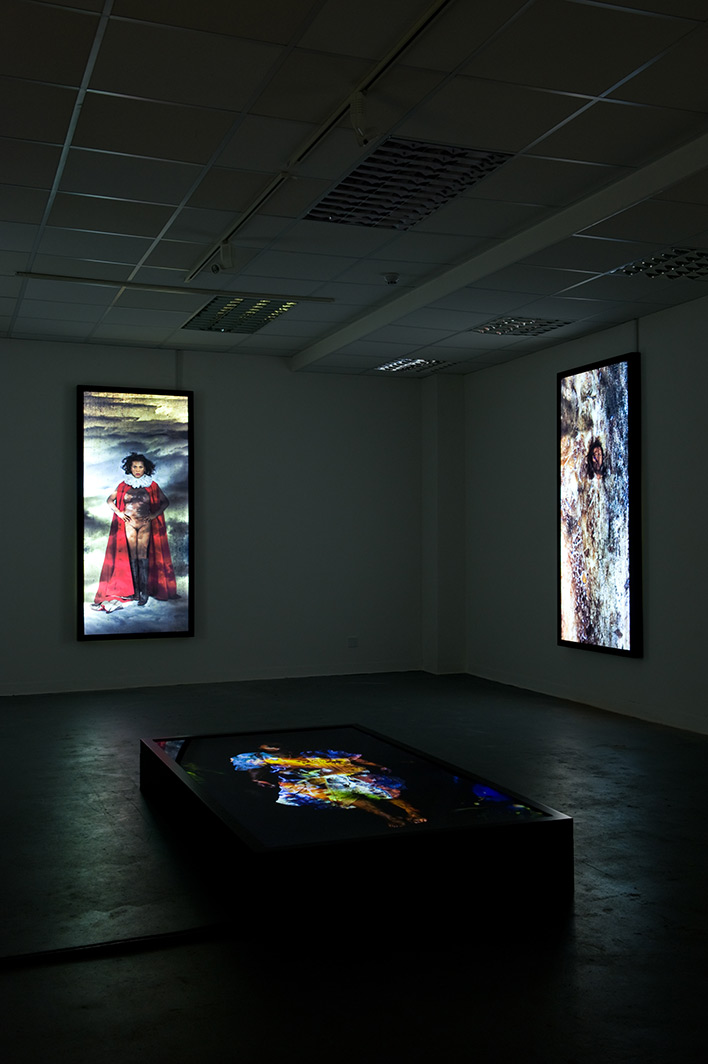 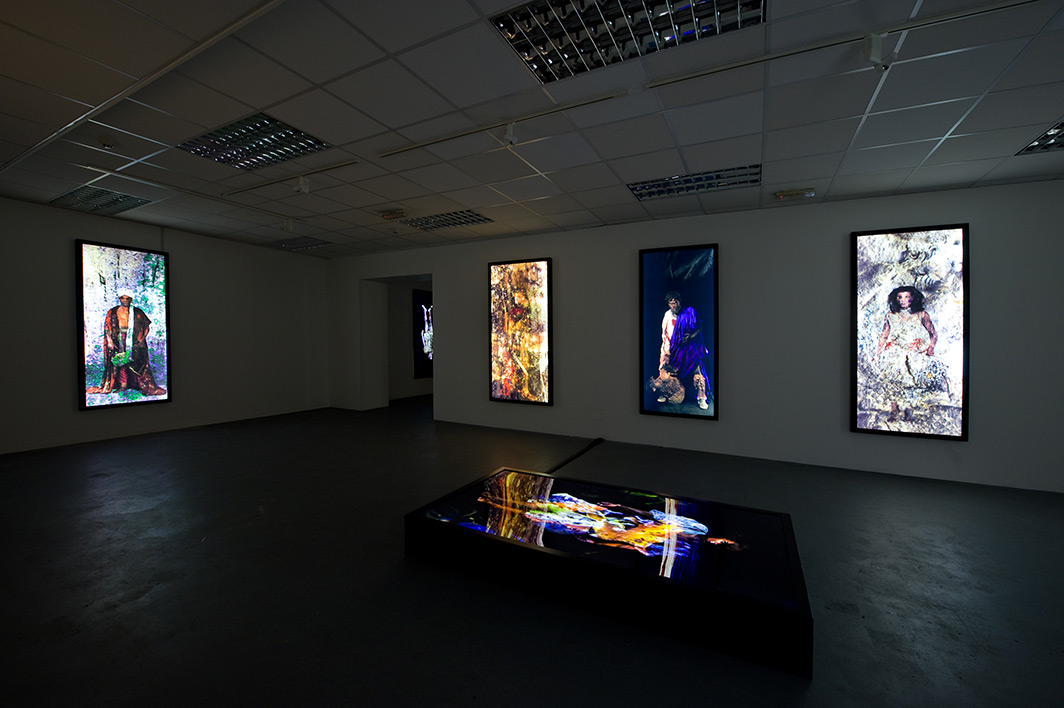 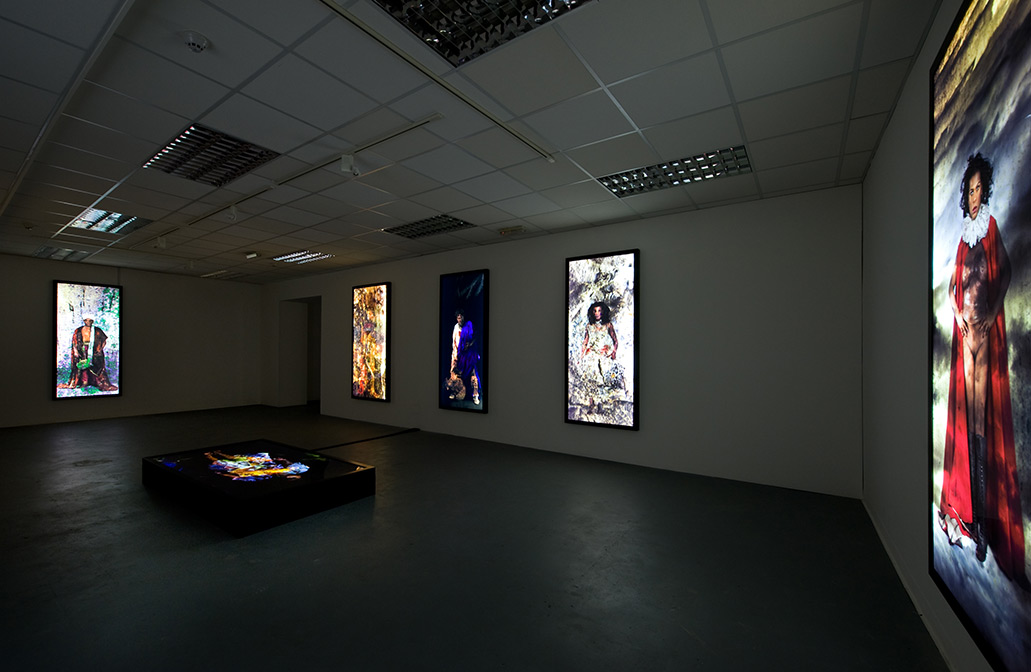 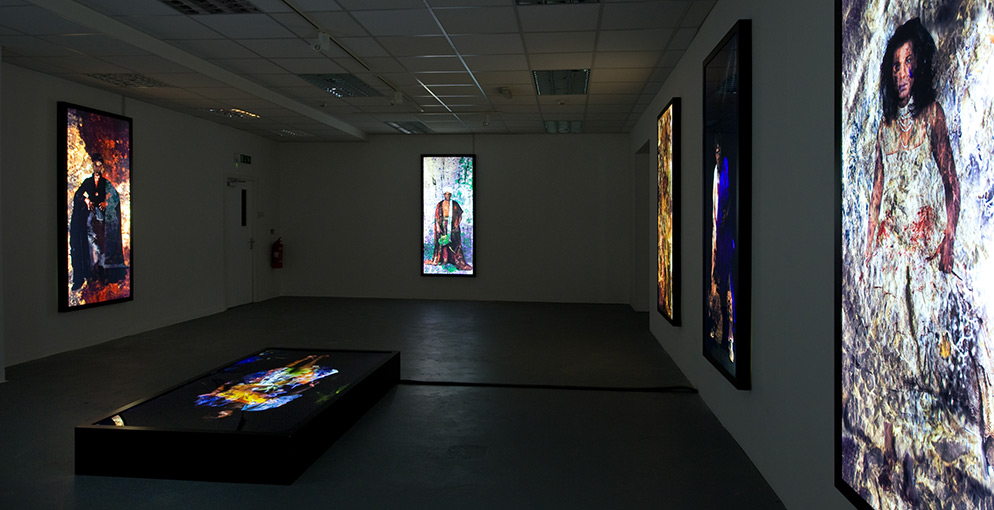 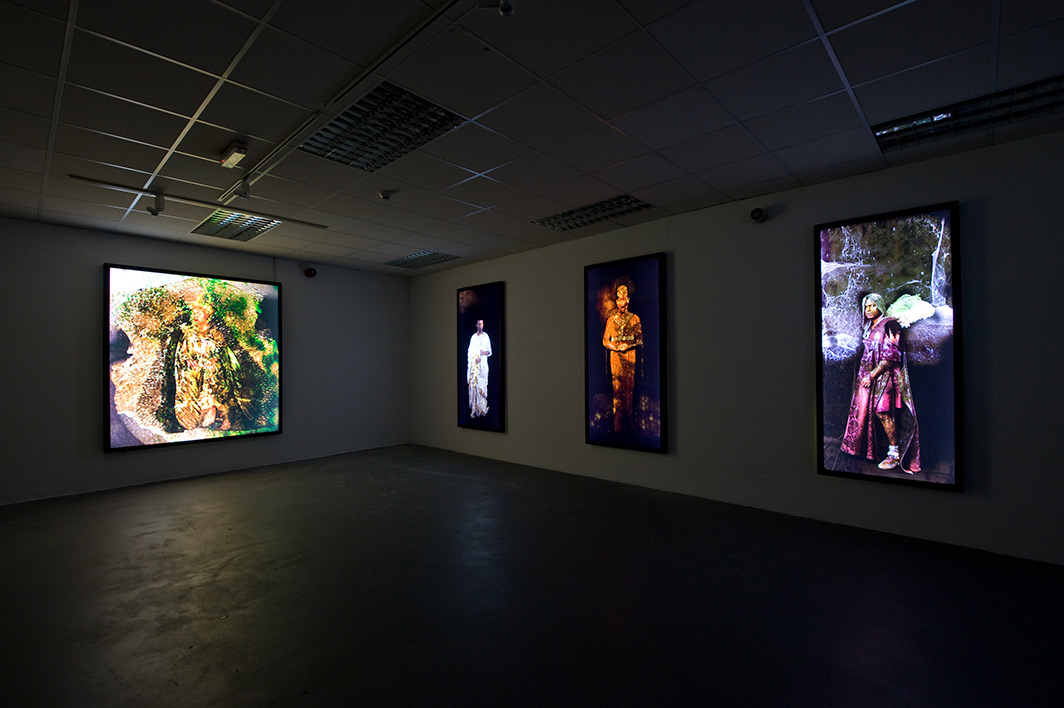 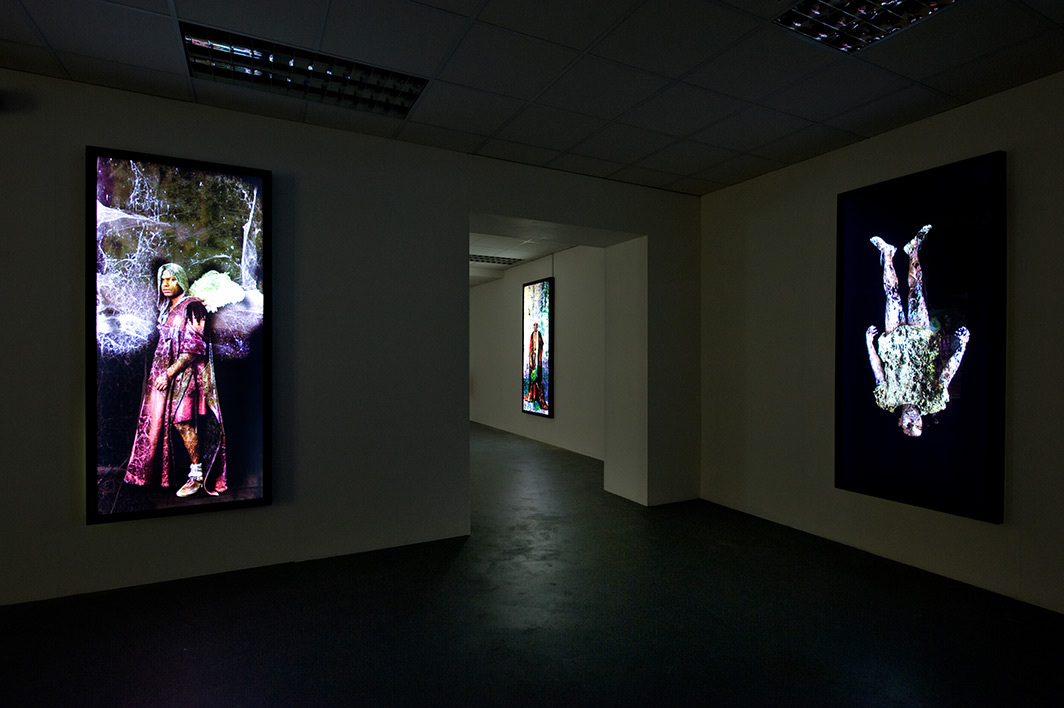