The World is a Safer Place 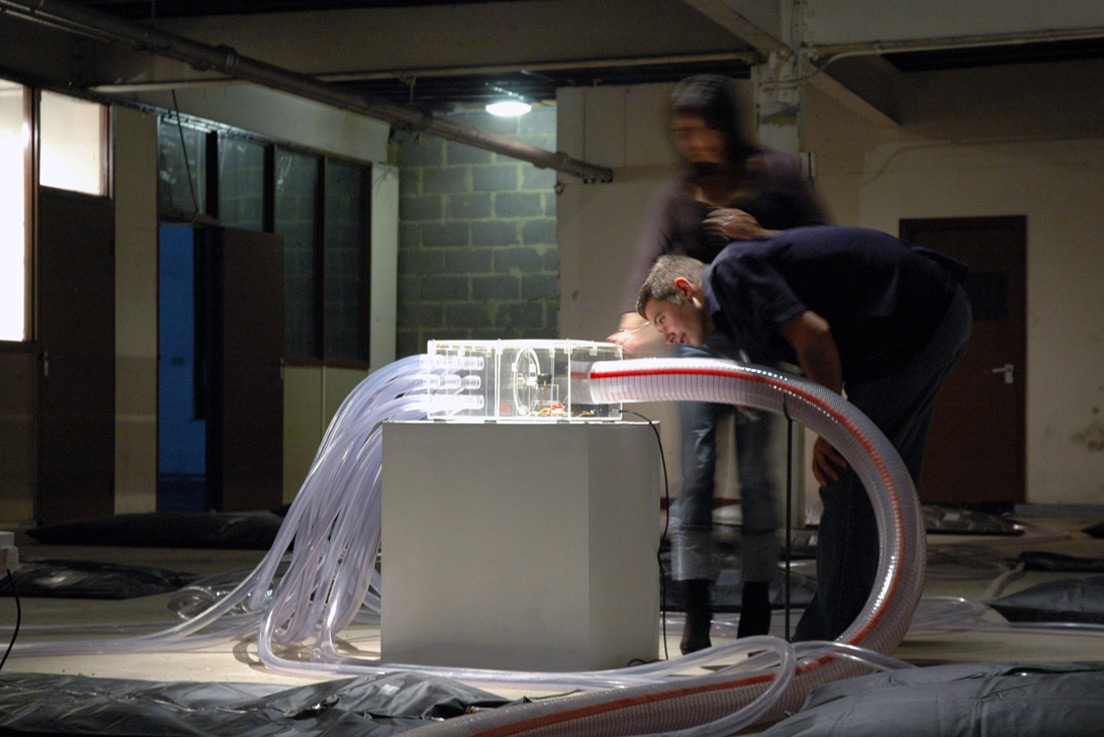 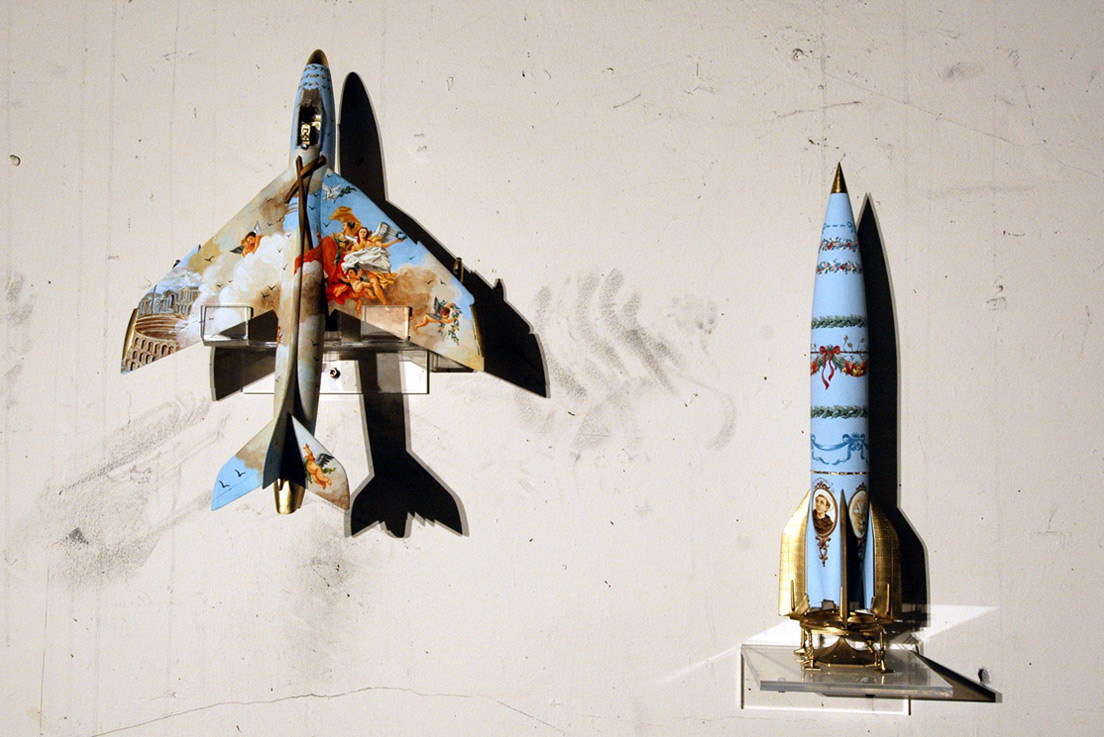 This exhibition brought together a selection of artworks in direct opposition to its title, with an aim to examine the claim that the world we live in is, or could ever be, a safer place. The focus of the exhibition offers an insight into our relationship with a changing world order by concentrating on works that manifest an alternative position within the social structure in which they operate. A position that, by its very nature, constitutes a resistance to the prevailing market forces and attempts to define the questions that can constitute a vital issue, as much on the anthropological, political and social planes as on the aesthetic plane.

The World is a Safer Place purposely presents historical works such as Bruce Nauman’s Pulling Mouth (1969) and Ana Mendieta Sweating Blood 919730 in the same contemporary time frame to examine how the meanings transcend both time and original context. In exhibiting these pieces alongside more recent works such as Roman Signer’s Schweben in Einer Kiste (1999) and Ivan Smith’s Breathing Space (1999), the exhibition aims to take the viewer into the mind of the artist, a collective mind filled with the echoes of resistance. Destabilising the currency of assumed lingo such as the 2005 Tory party election slogan, ‘Are you thinking what we are thinking” is part of the re-examination process discernible within the core of the exhibition. The history of this cultural resistance has now become more important than ever to redress in the context of the paranoid world order emerging since 9/11.

The exhibition also explores cultural resistance from a geopolitical point of view, which in the wake of the new world order, heralded by the bleak proclamation, ‘You are either with us or against us!’ becomes crucial for examination. The works presents the stands and concerns of Western artists such as Damien Hirst’s contribution to Museum in Progress DO-IT (TV version), Shelly Silver’s Suicide, Eric Sandberg’s paintings and Antonio Riello’s weapons juxtapose with the works of Santiago Sierra (Spain/Mexico), Taysir Batniji (Palestine) and Mariam Ghani (US citizen for Afghan and Lebanese extraction). [‘]

This exhibition does not endeavour to shed ‘profound ‘ insights by the artists presented, collectively or individually. Nor does it set out to promote or condemn the social and political issues raised by the artworks. The position of the artist here marks an opposition to governing forces of ignorance and fear. In this form, the sources and effects vary, as well as the framing and language. However, the attempt to describe questions unfettered by commercial or political barriers constitutes a vital issue’. 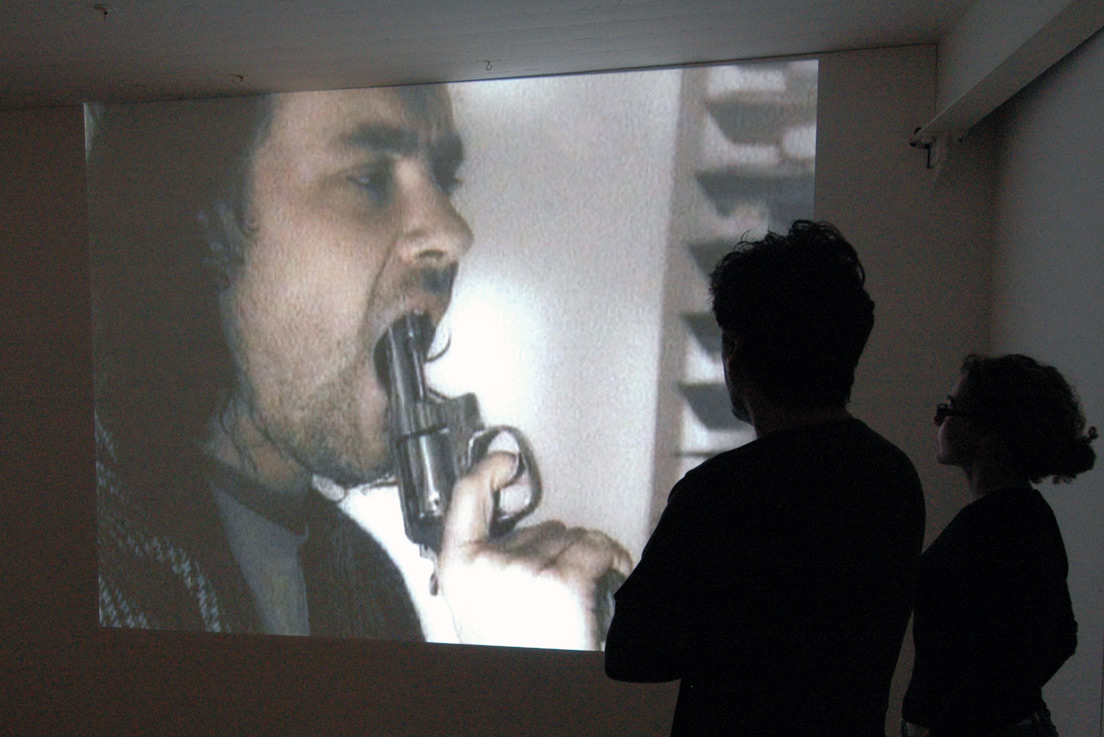 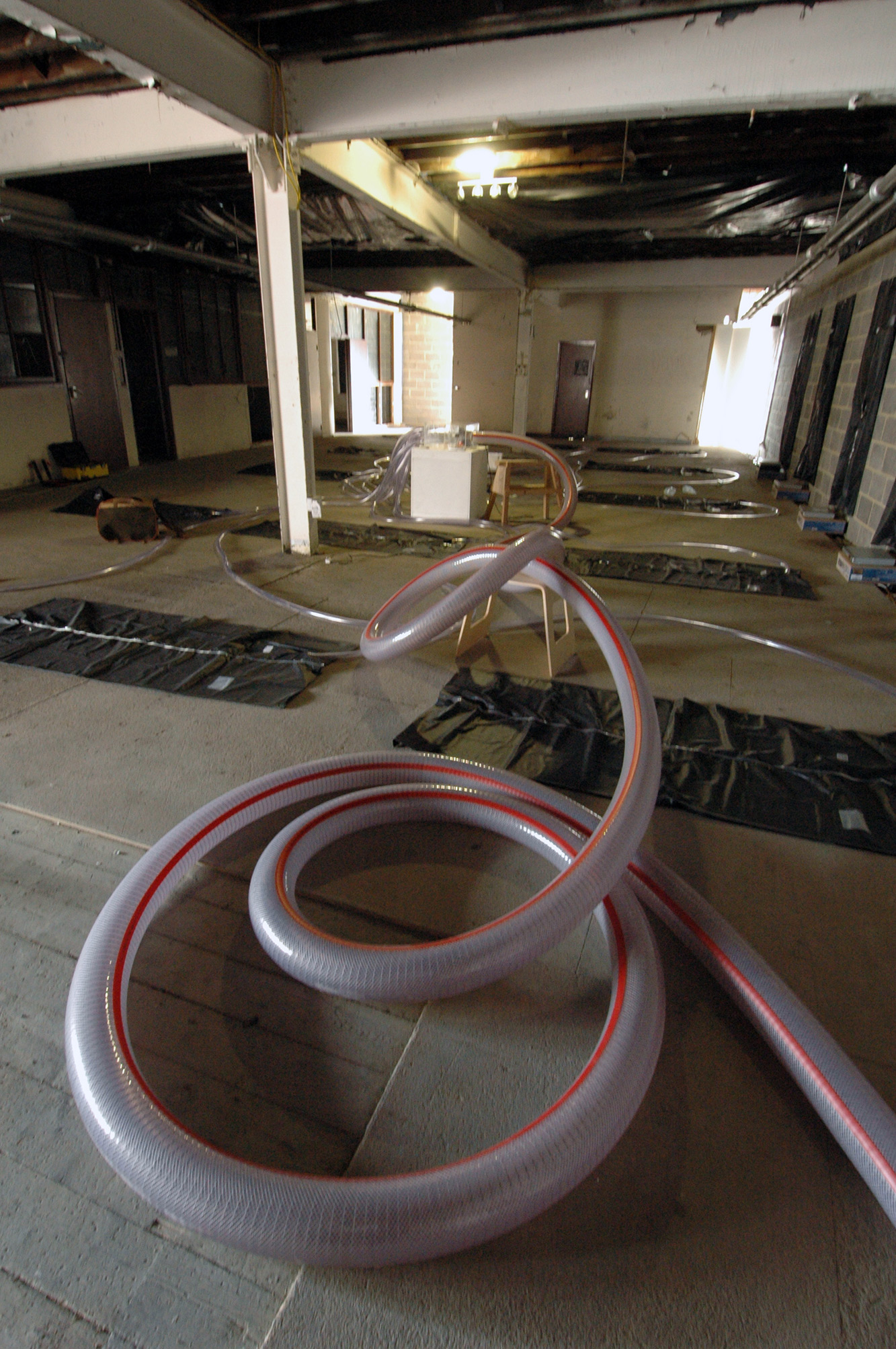 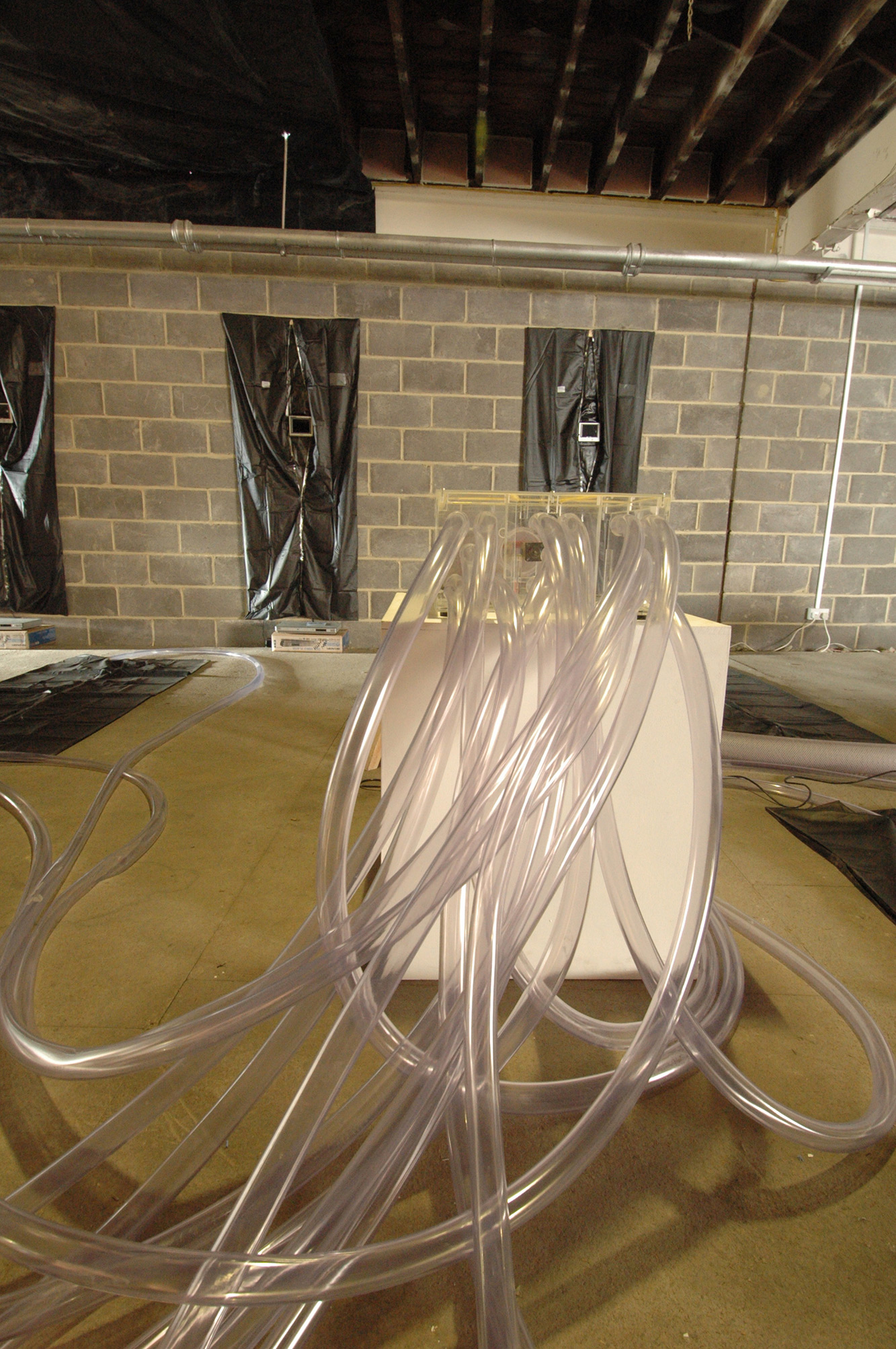 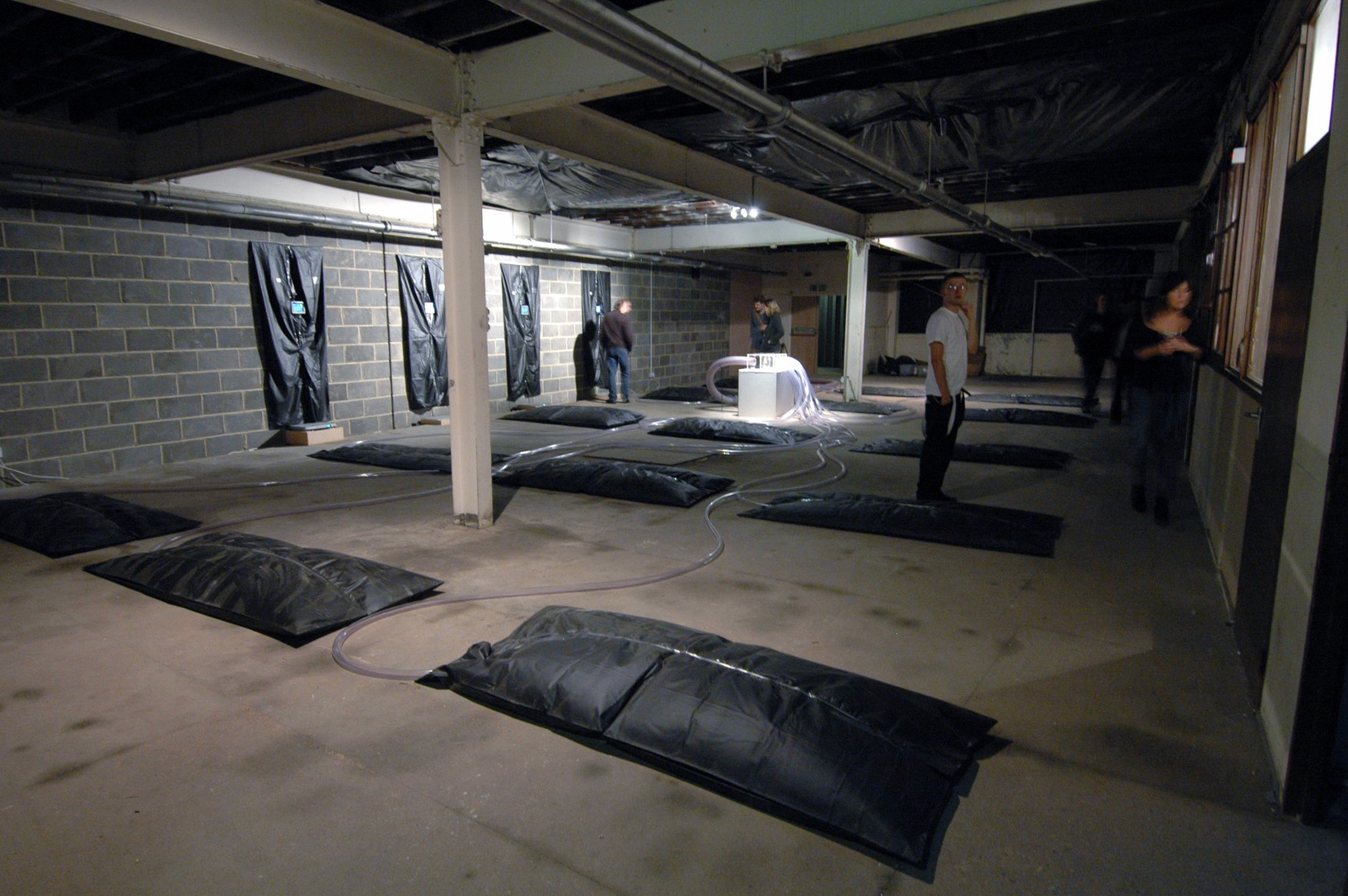 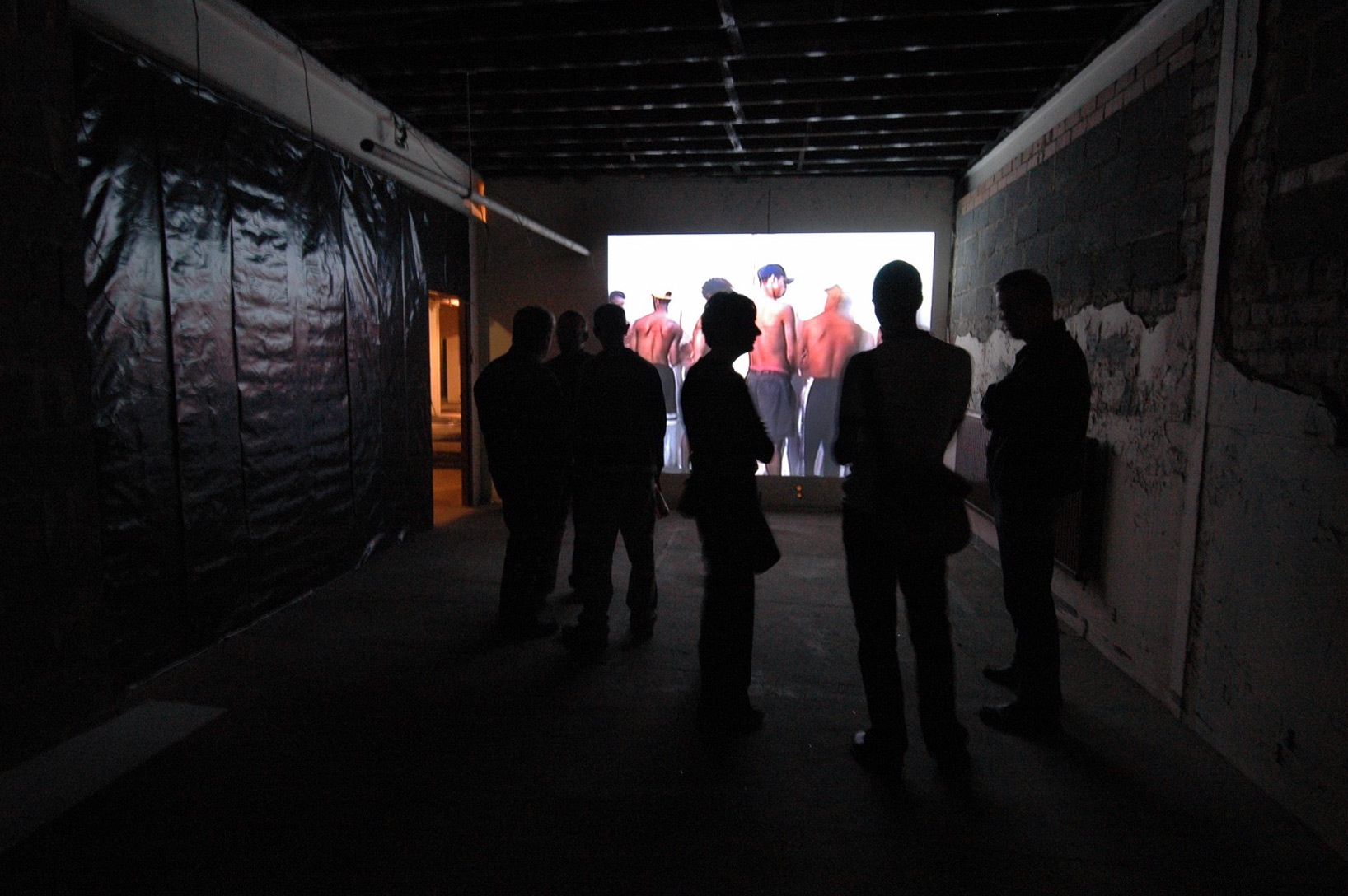 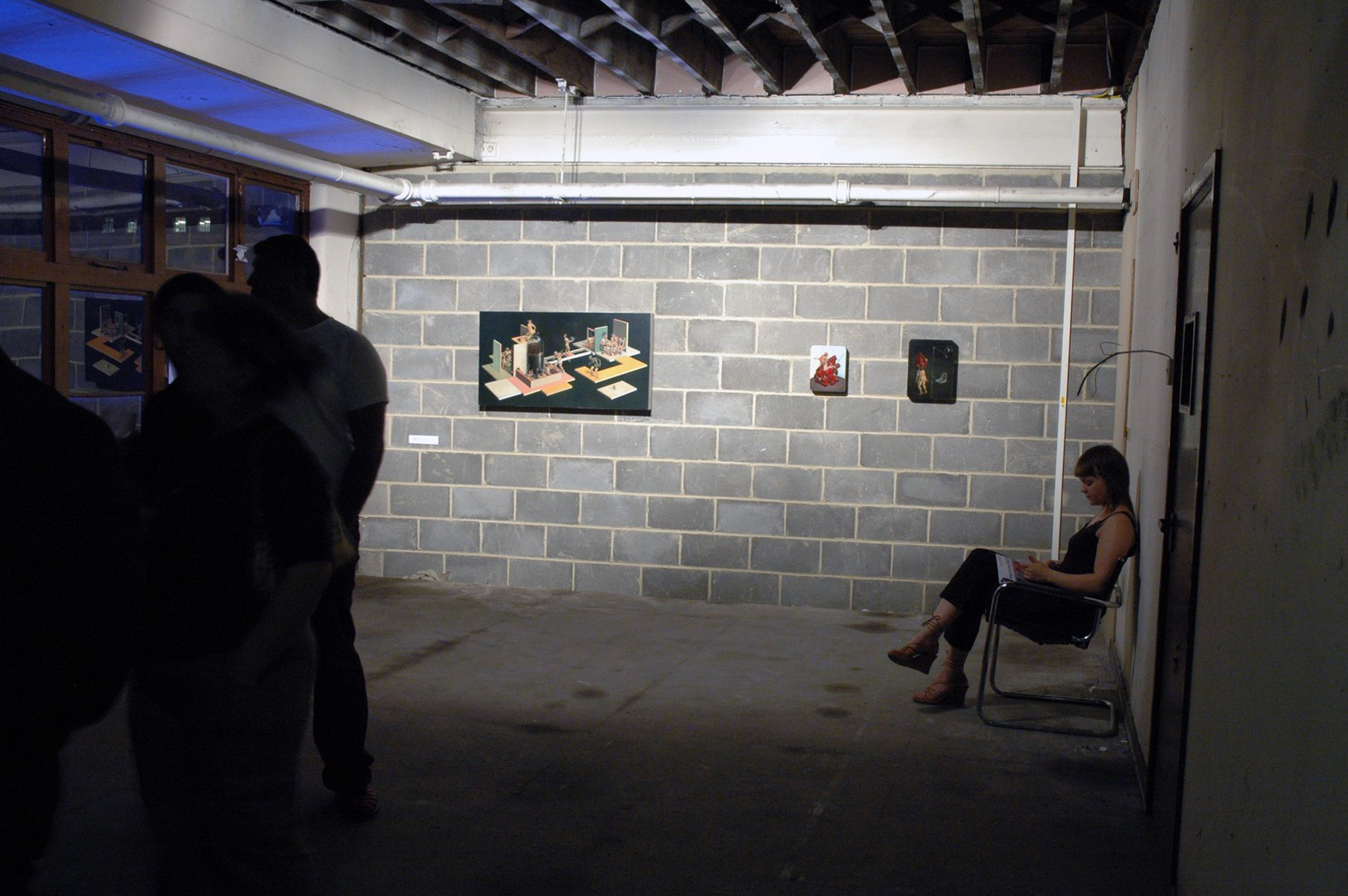 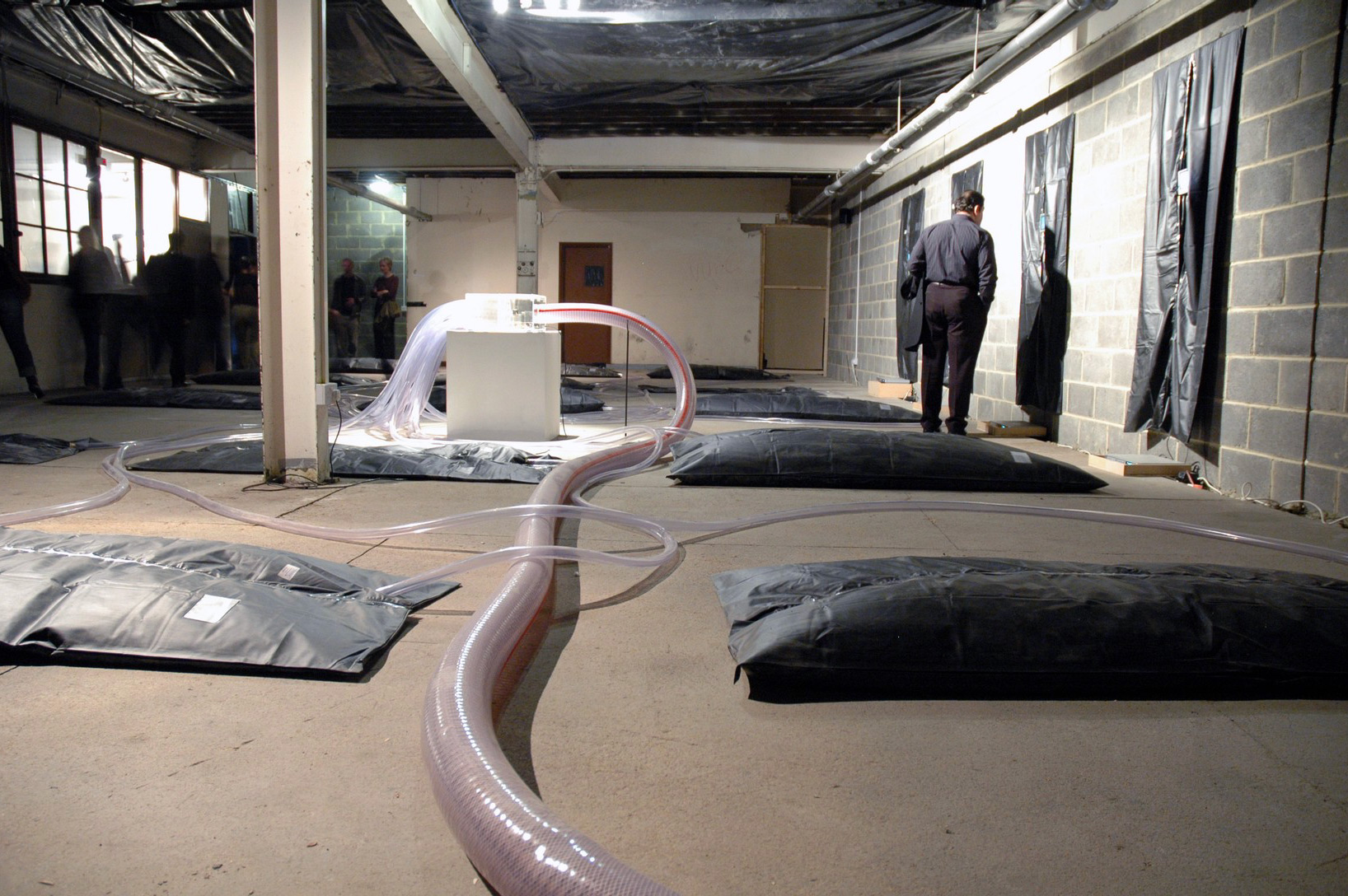 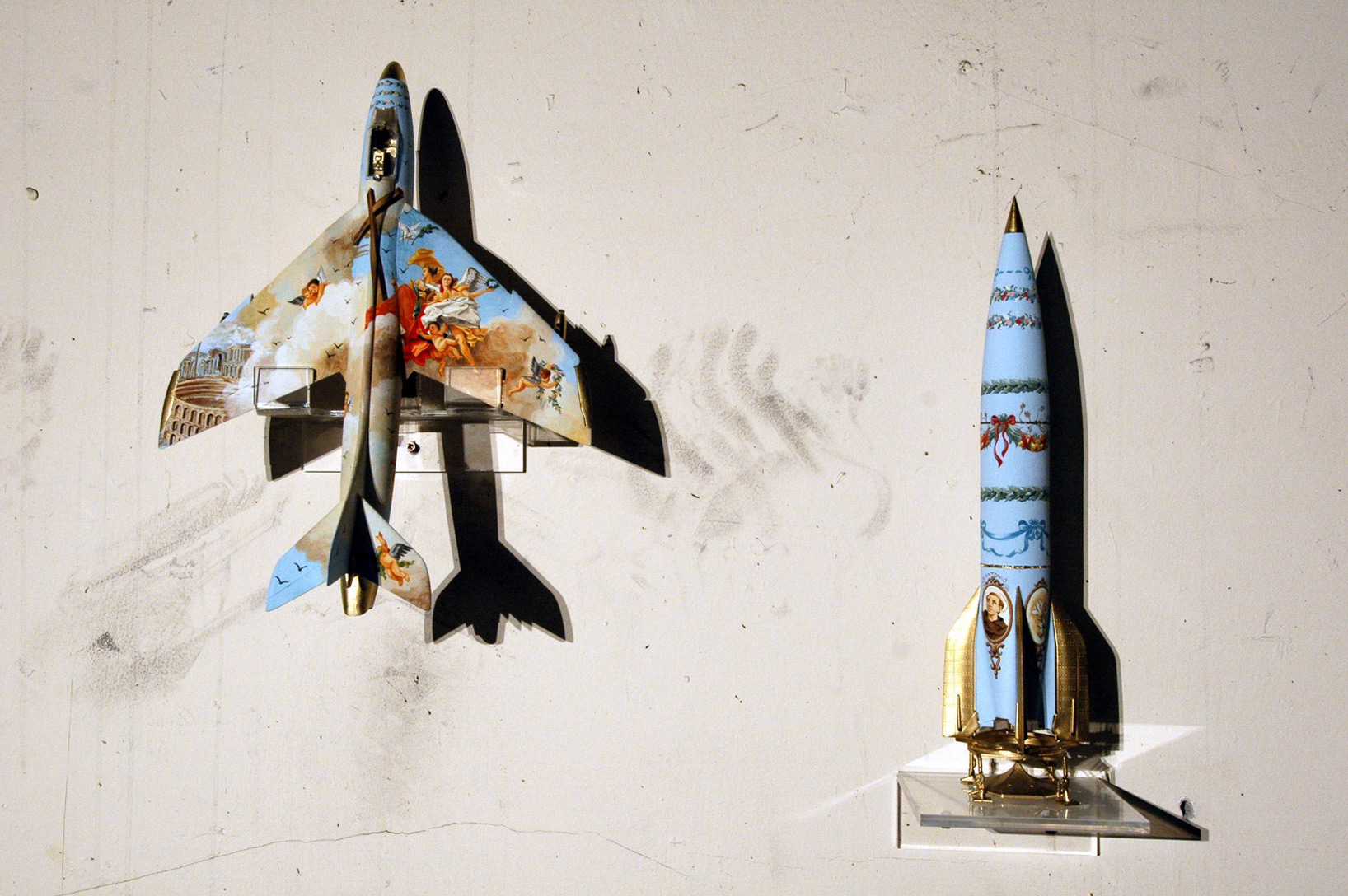 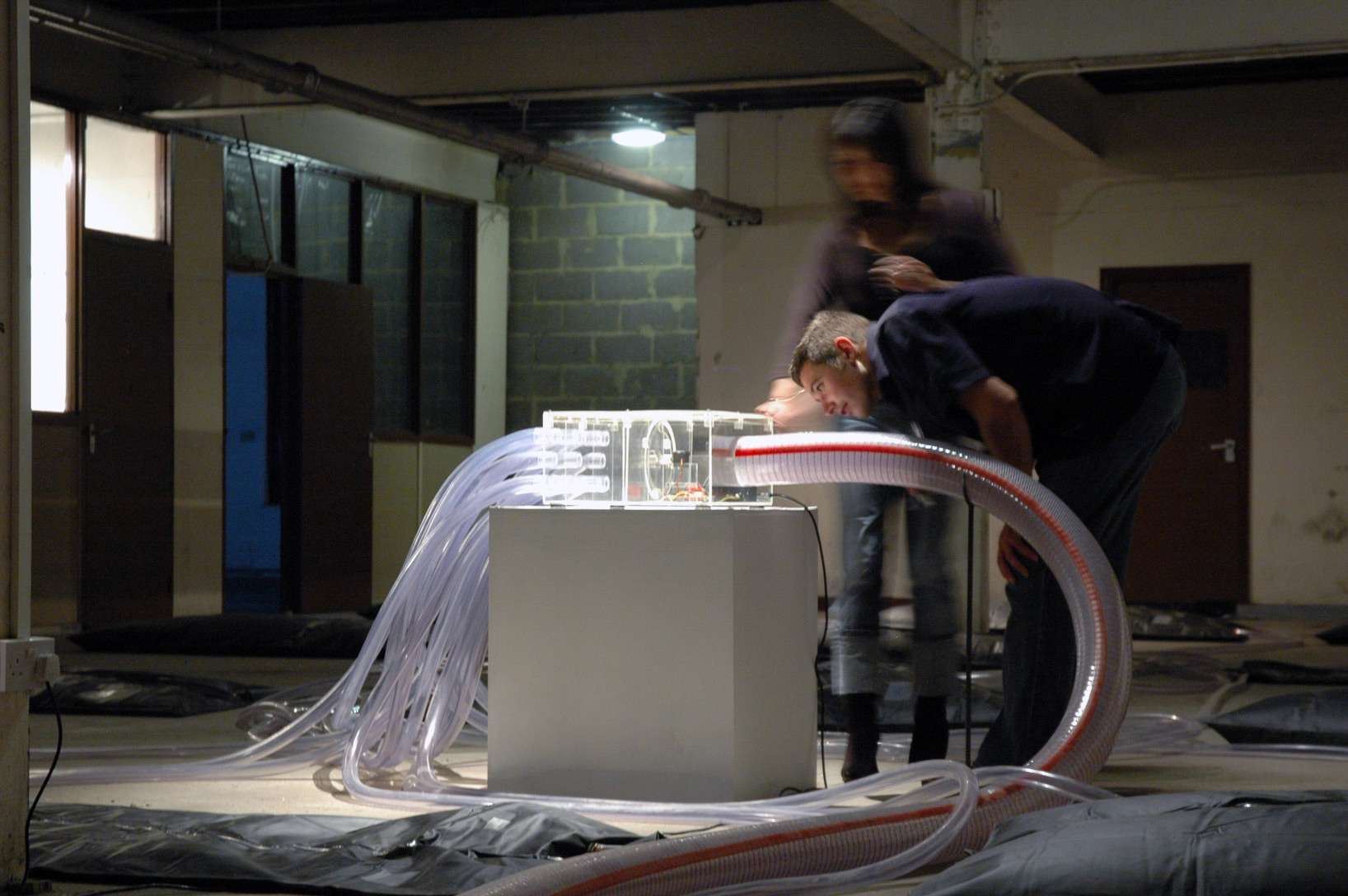 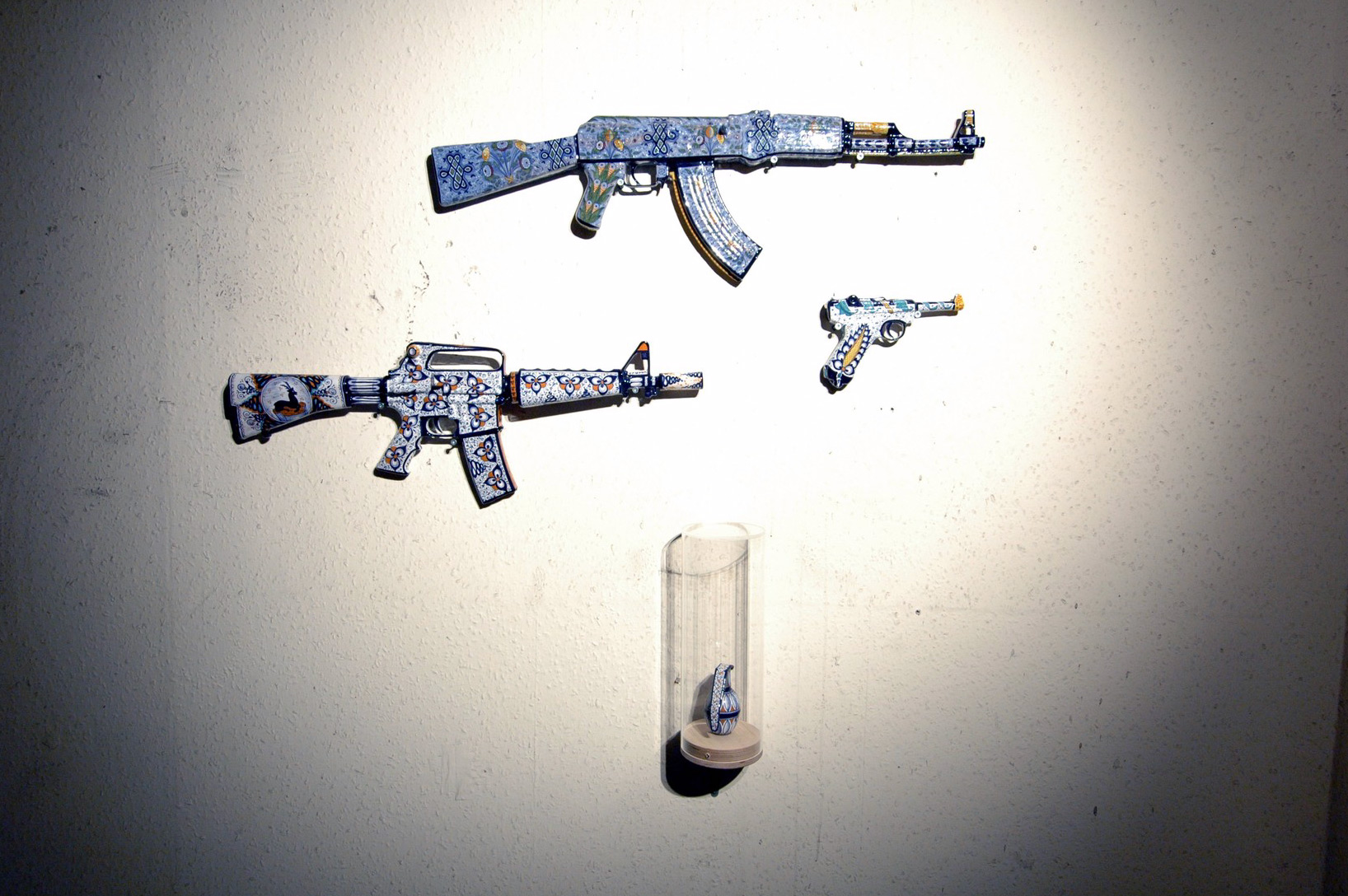 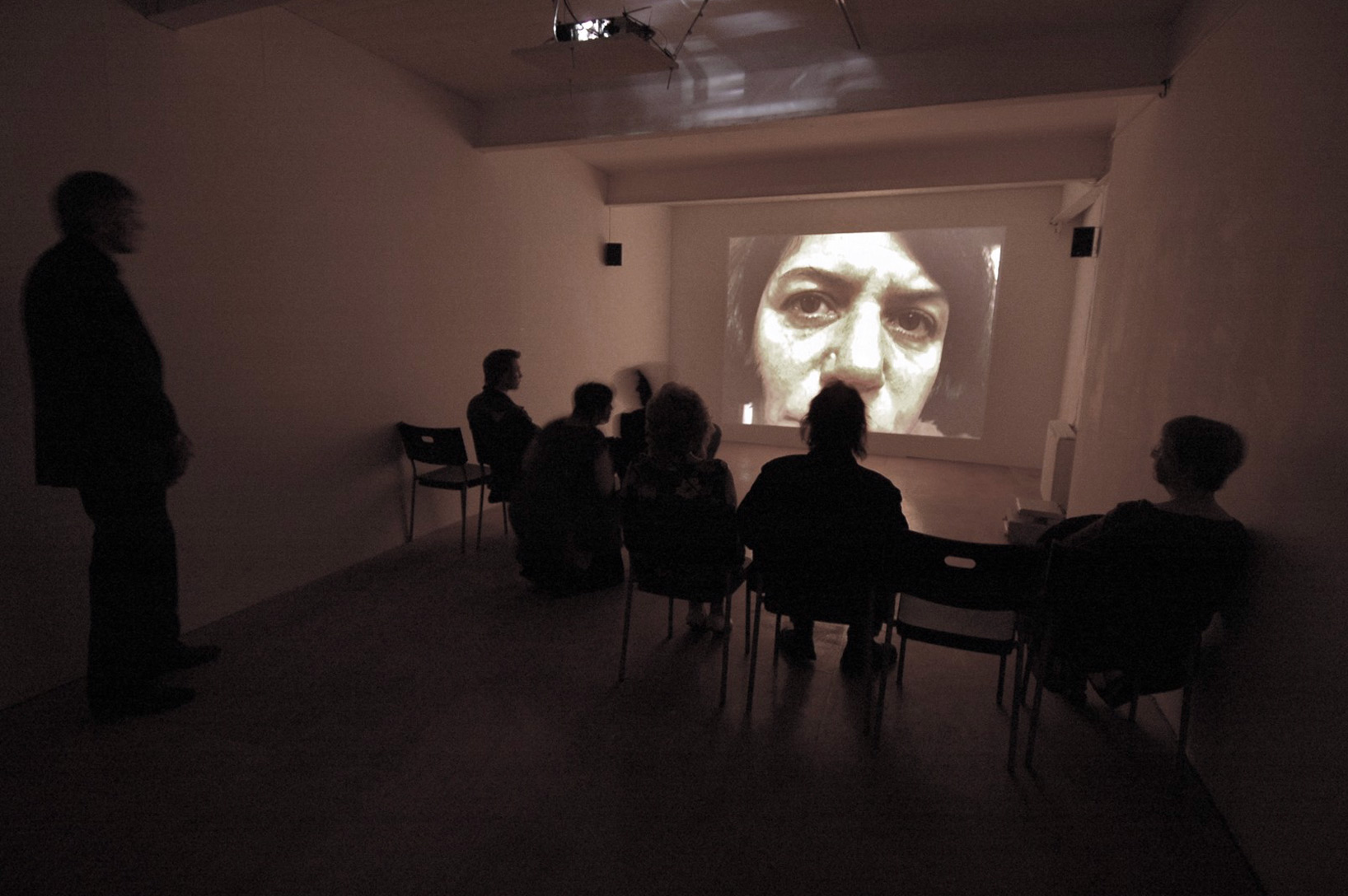 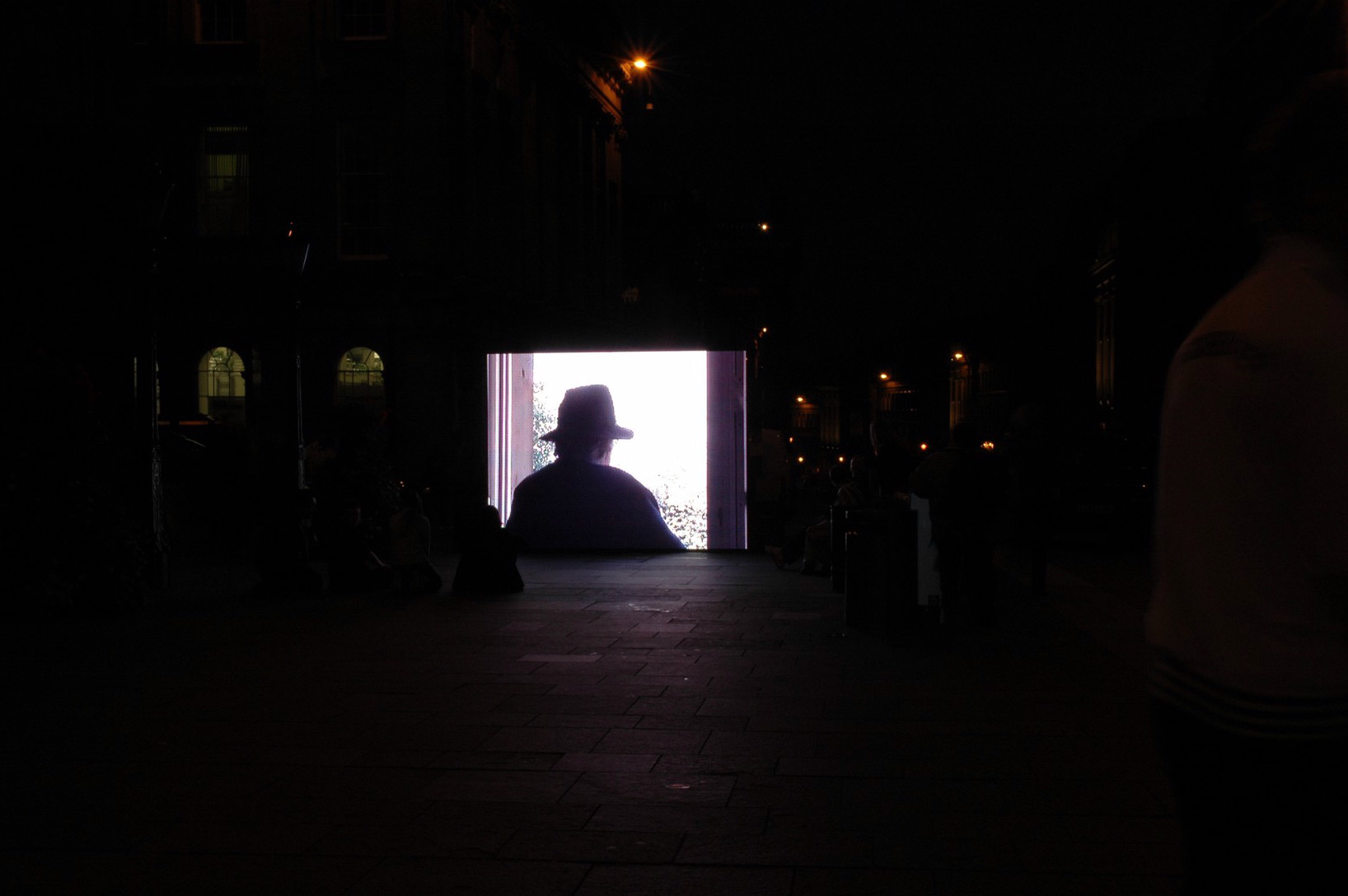 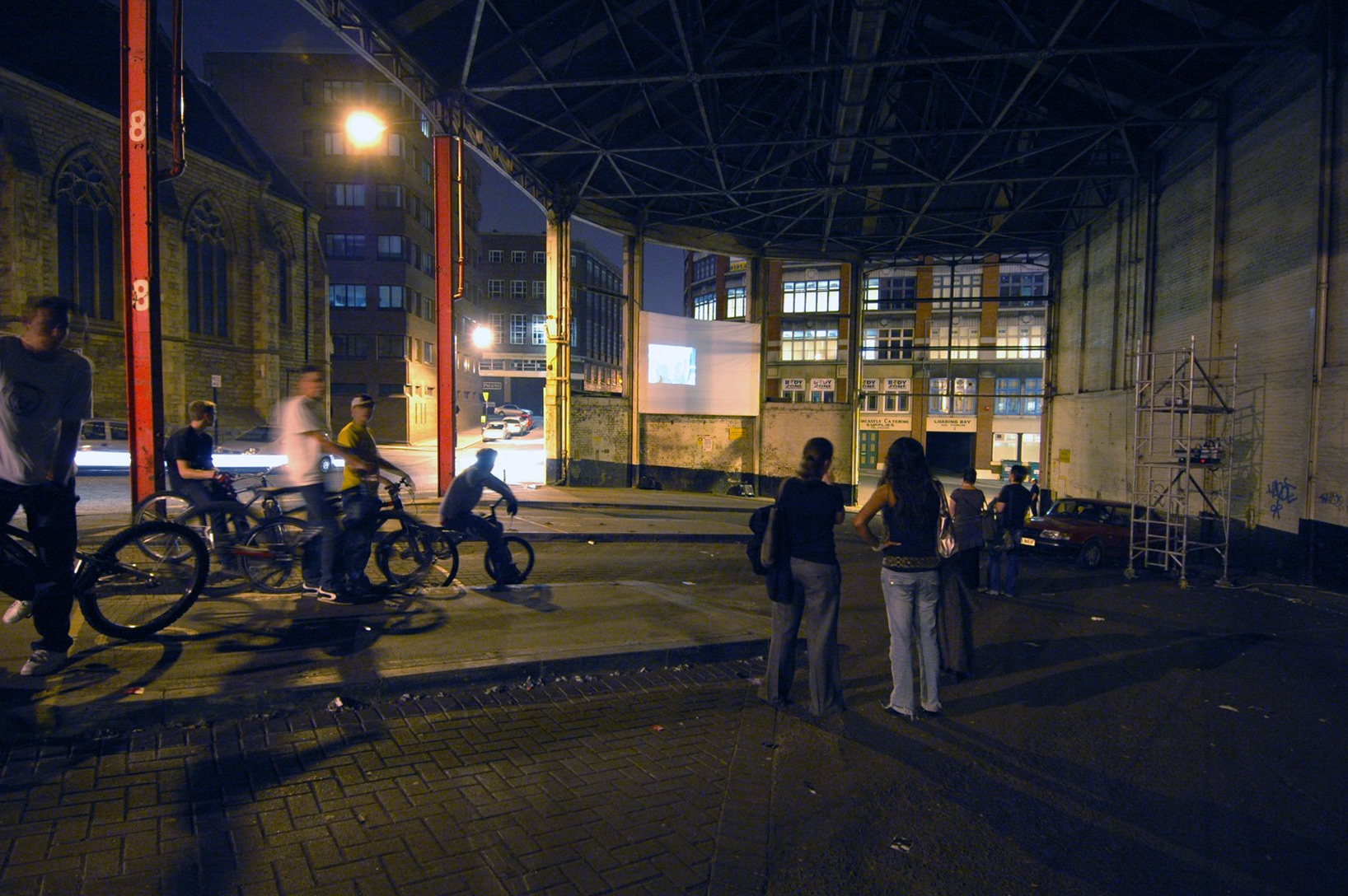 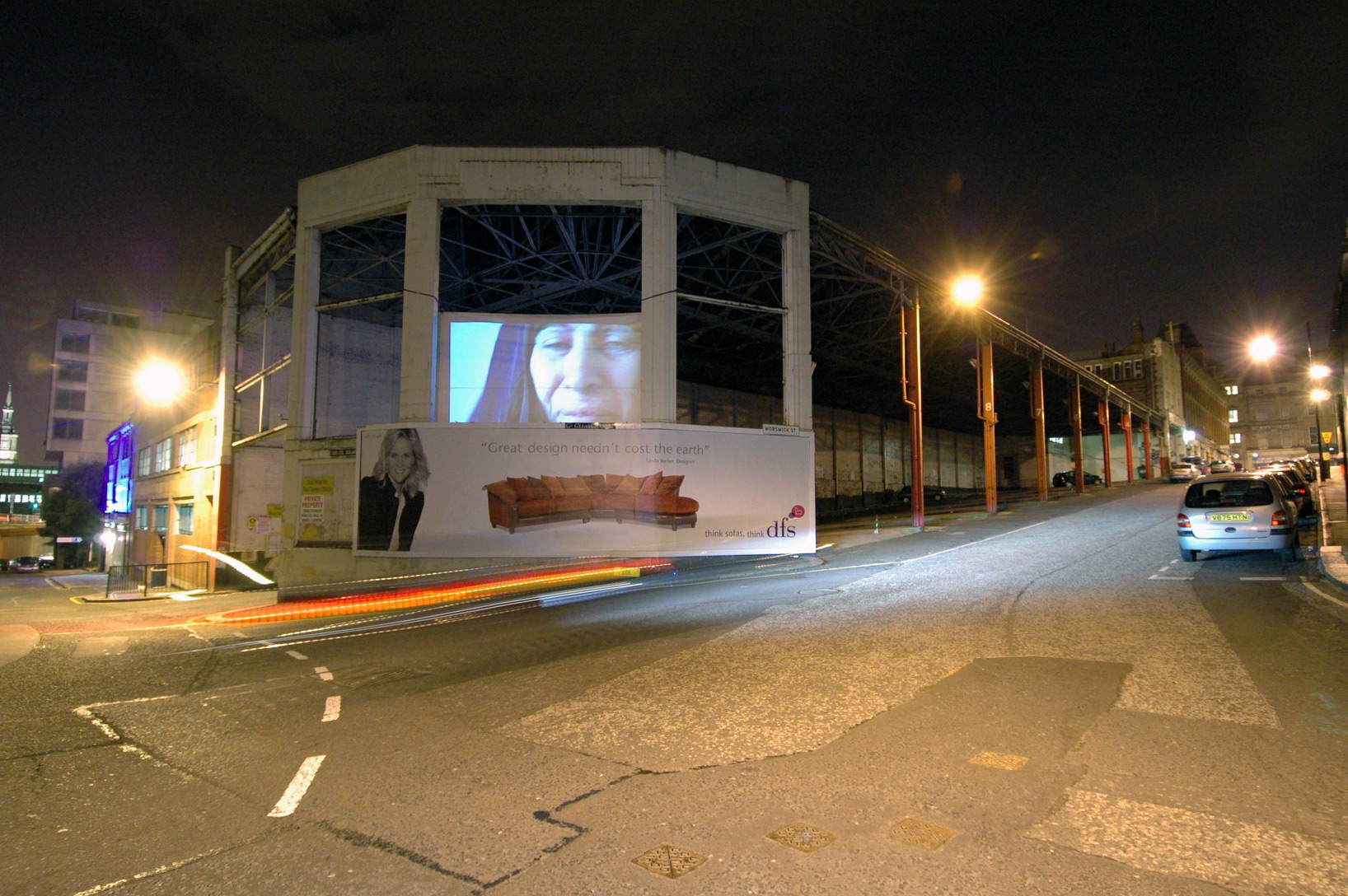 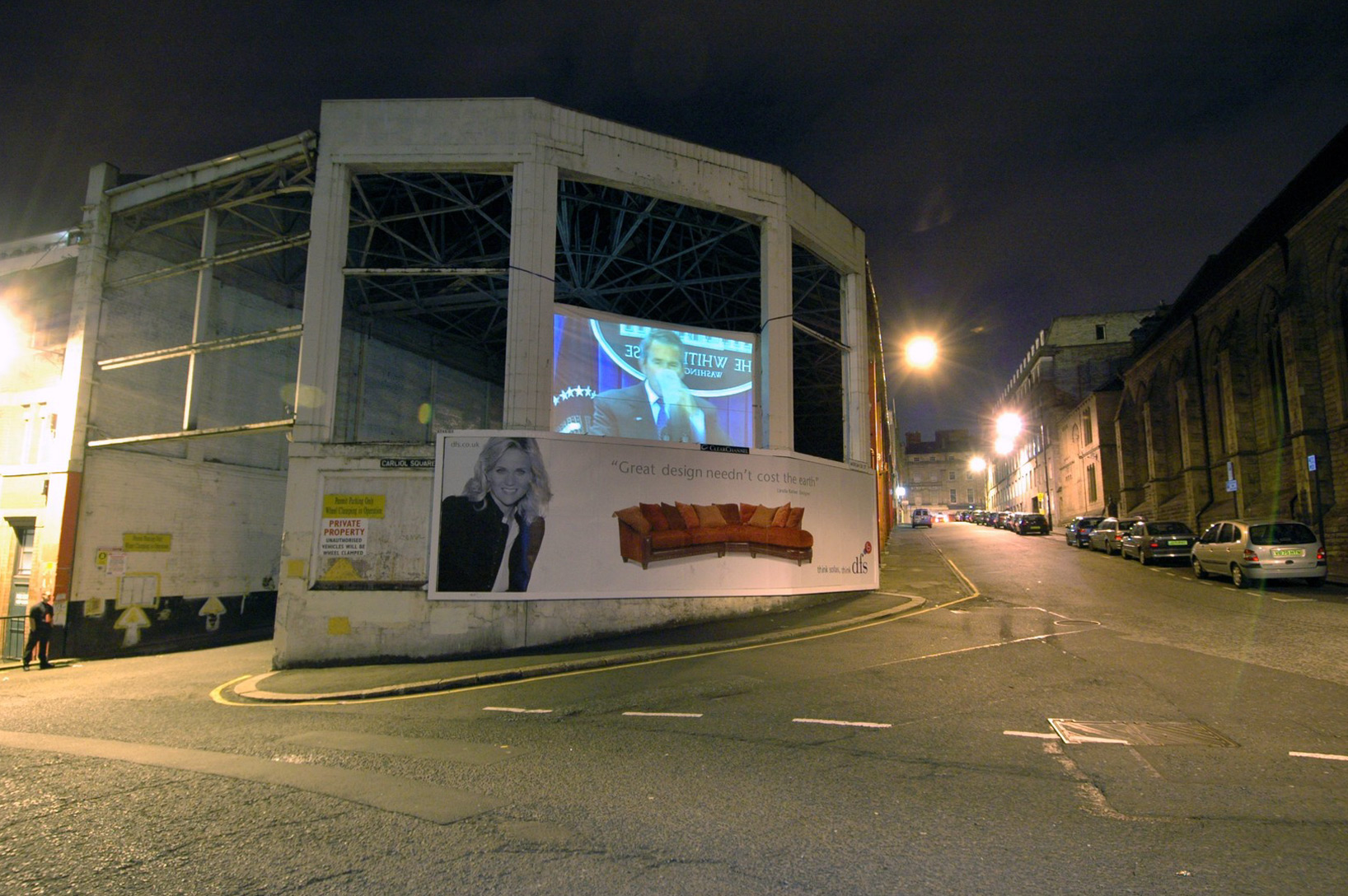 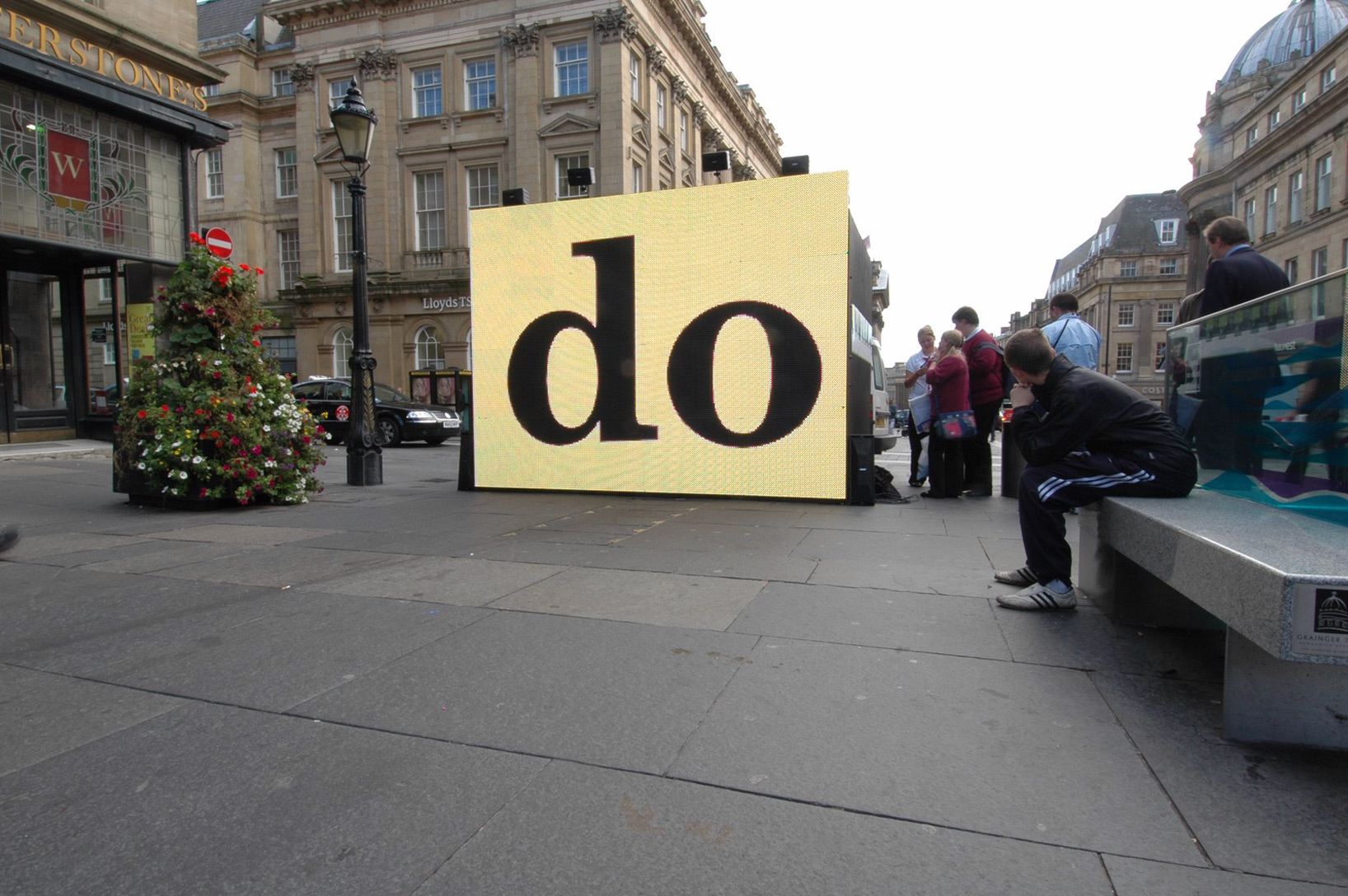 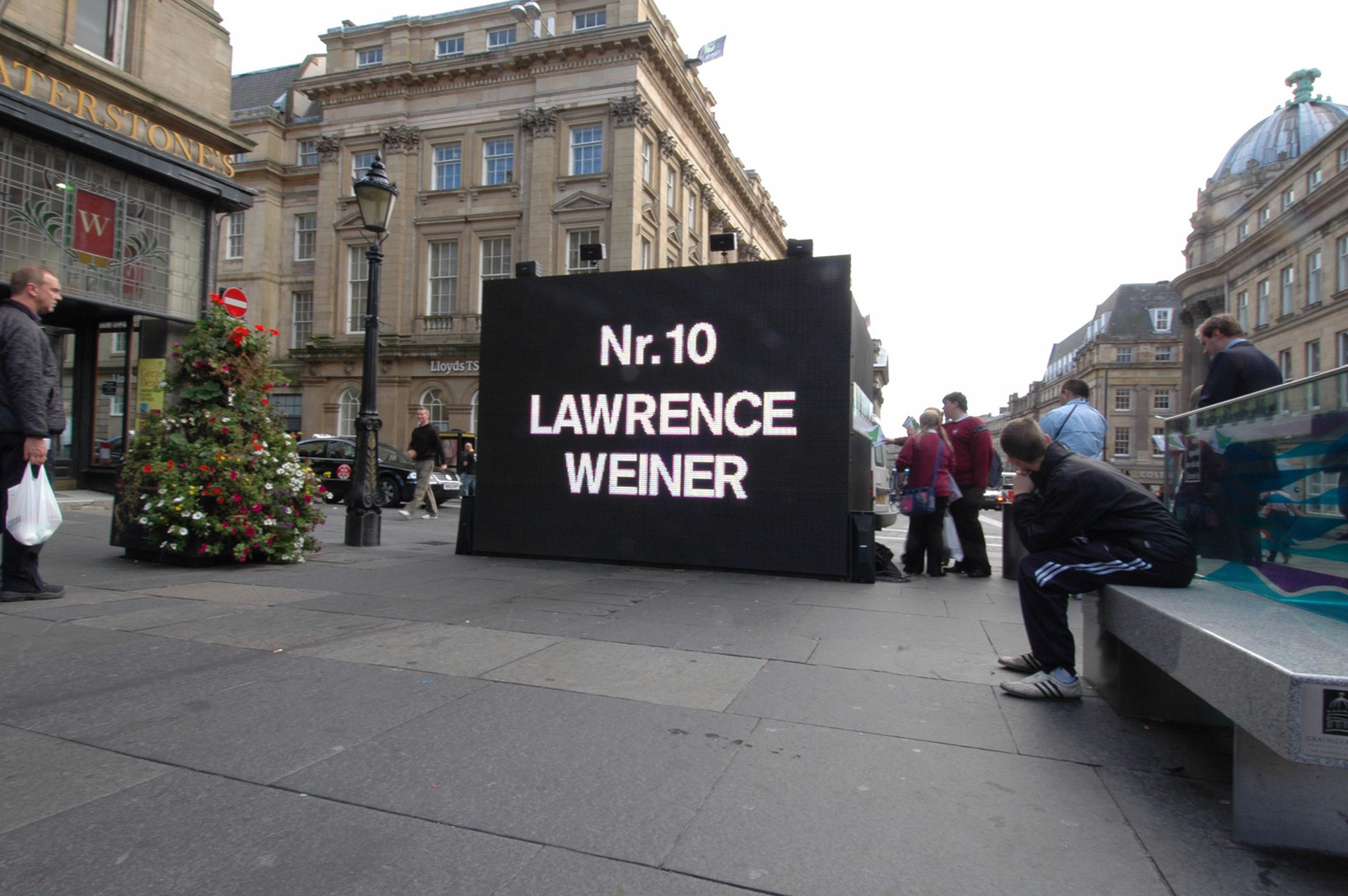