The Factory of Dreams 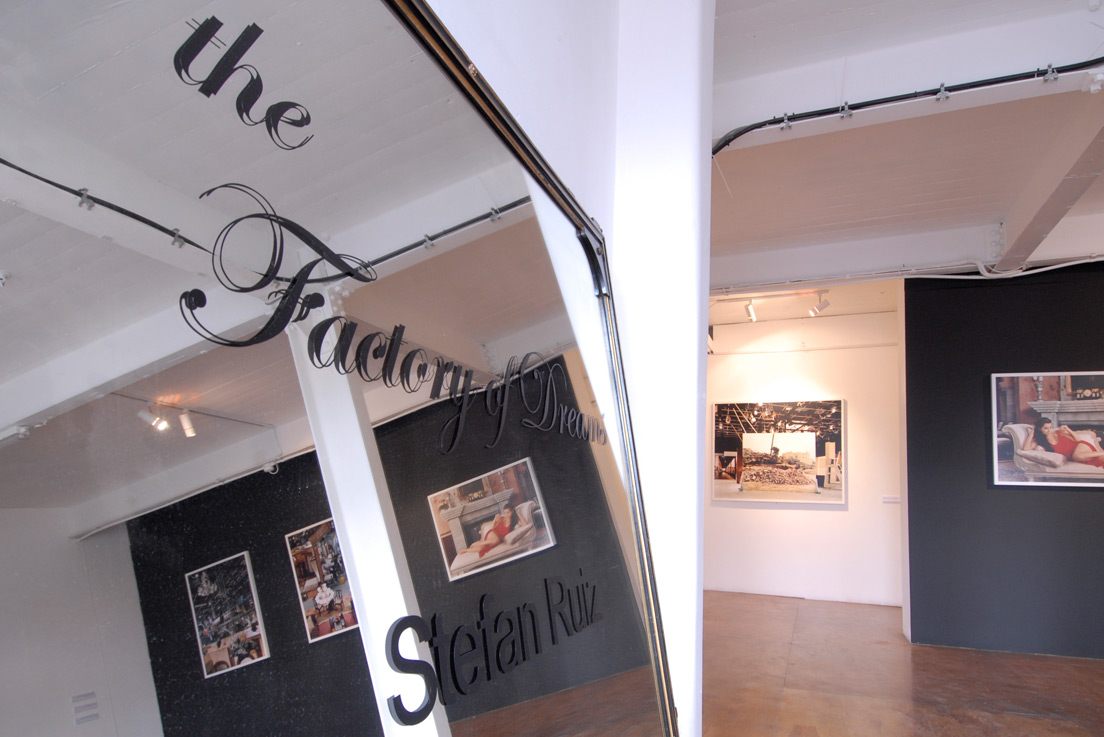 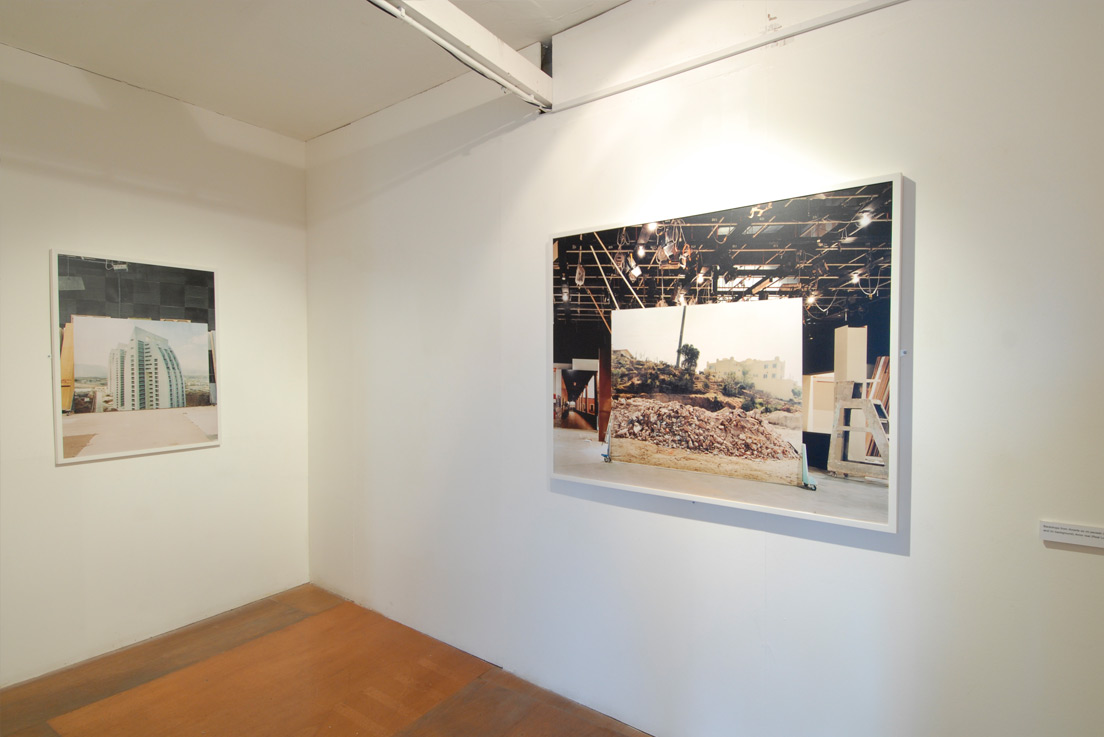 Stefan Ruiz’s photographs were made during 2003 and 2004 at the television studios of Televisa in Mexico City. Known as ‘The Factory of Dreams’, Televisa is Mexico’s largest producer of telenovelas or Latin American soap operas.Telenovelas are hugely popular not only in their country of origin but also throughout the world, particularly in Latin America, Russia, Eastern Europe and the Philippines. One of Televisa’s series, Los ricos tambien lloran (The Rich Cry Too), was regularly watched by 200 million viewers in Russia in the early 1990s. It has become known as the world’s most watched television series. However, telenovelas are virtually unknown in the UK.

Telenovelas are very different from British soap operas. Instead of being shown several times a week for years at a time, they are shown every night for three or four months before finally coming to a dramatic close. Their plots often follow a ‘Cinderella storyline’ and focus on one heroine who must overcome terrible obstacles before finding true love, happiness and money.

The photographs in the exhibition were made during the filming of a new telenovela, Amarte es mi pecado (Loving You is My Sin). They show the stars in posed portraits, as well as during filming. Ruiz also takes the viewer ‘behind the scenes’ with images of props, sets and crew, revealing how this fantasy world is constructed.

Stefan Ruiz (born San Francisco, 1964) is a New York based photographer and former creative director of COLORS magazine. His work has been shown in the Havana Biennale (Cuba, 2003), PhotoEspa 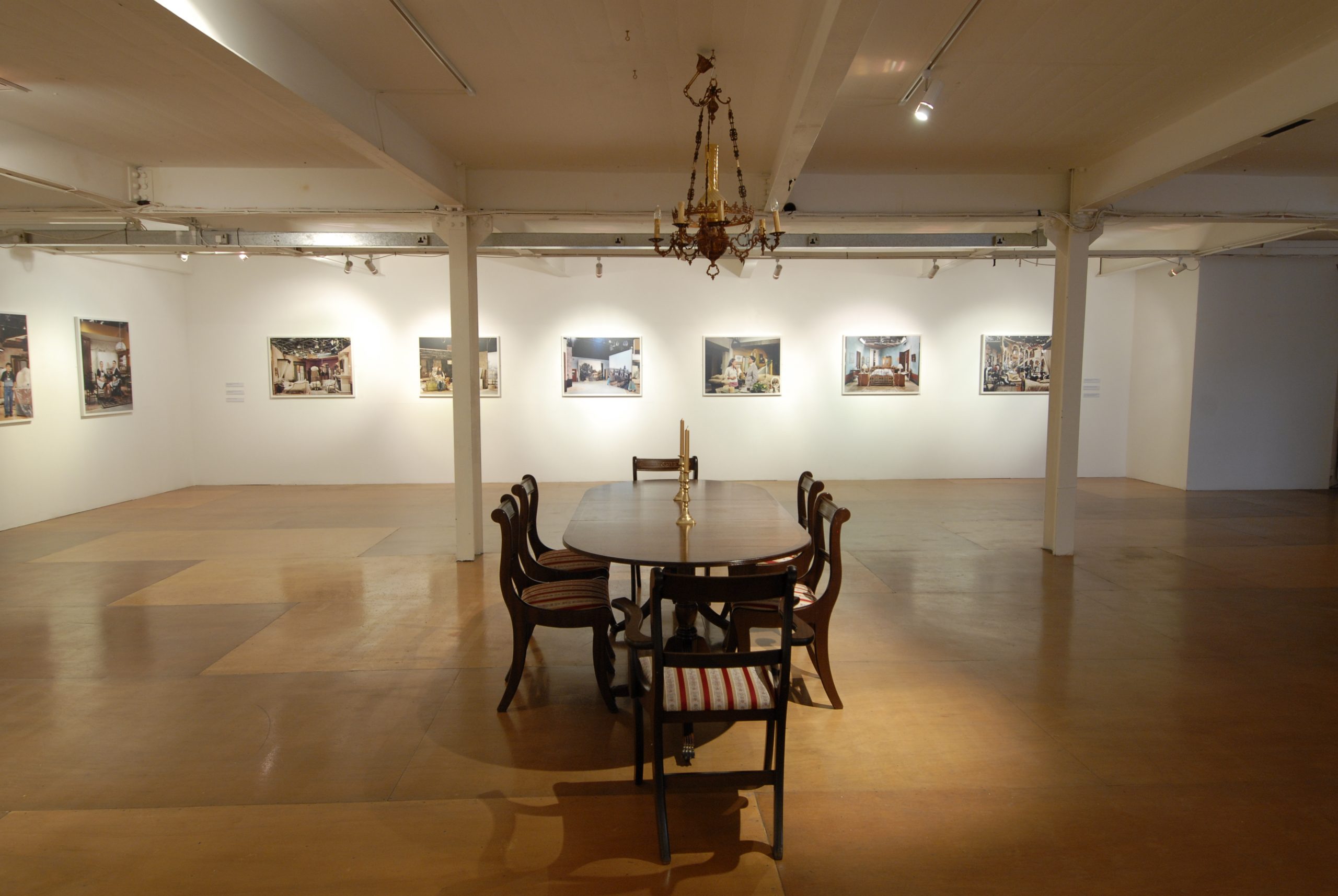 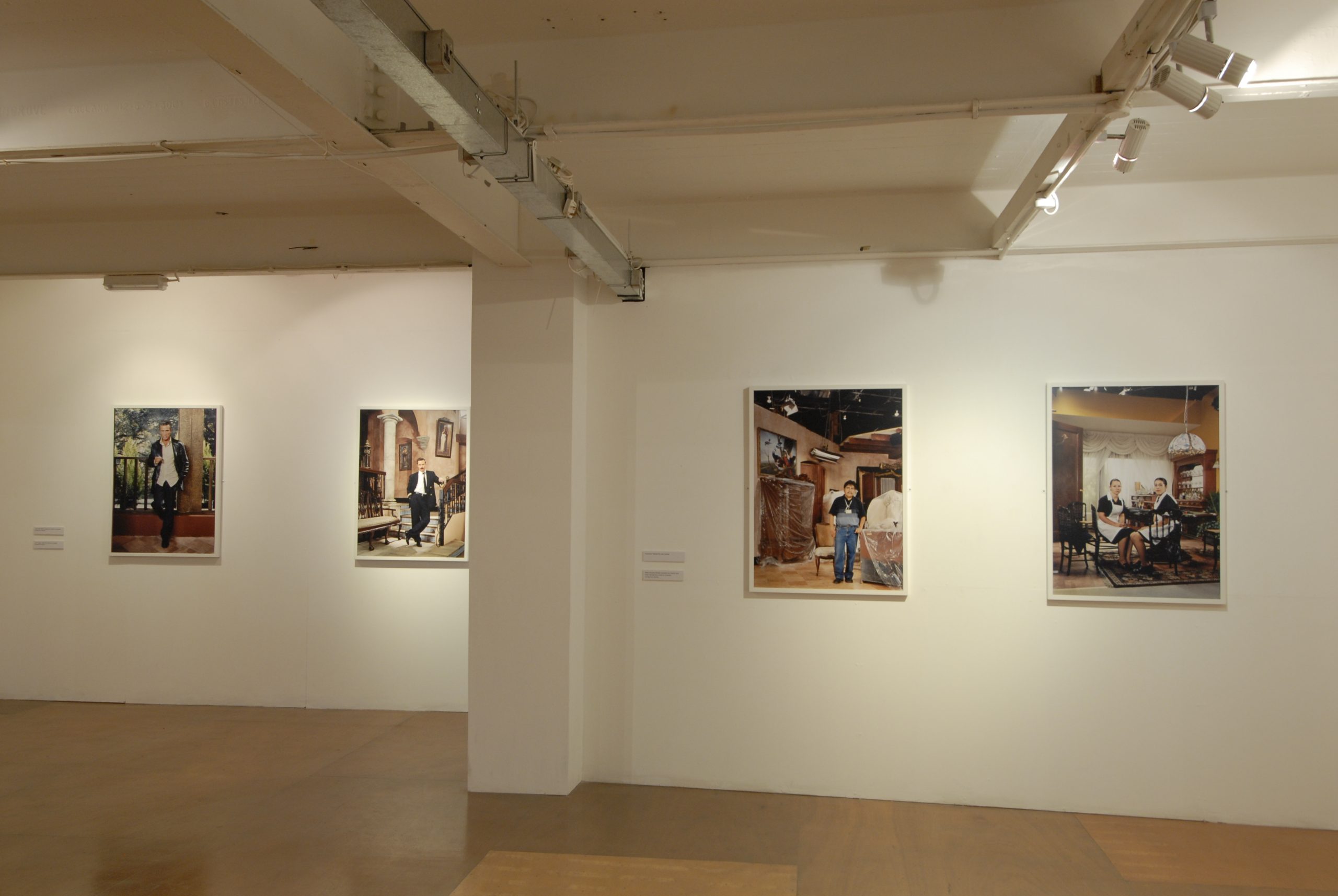 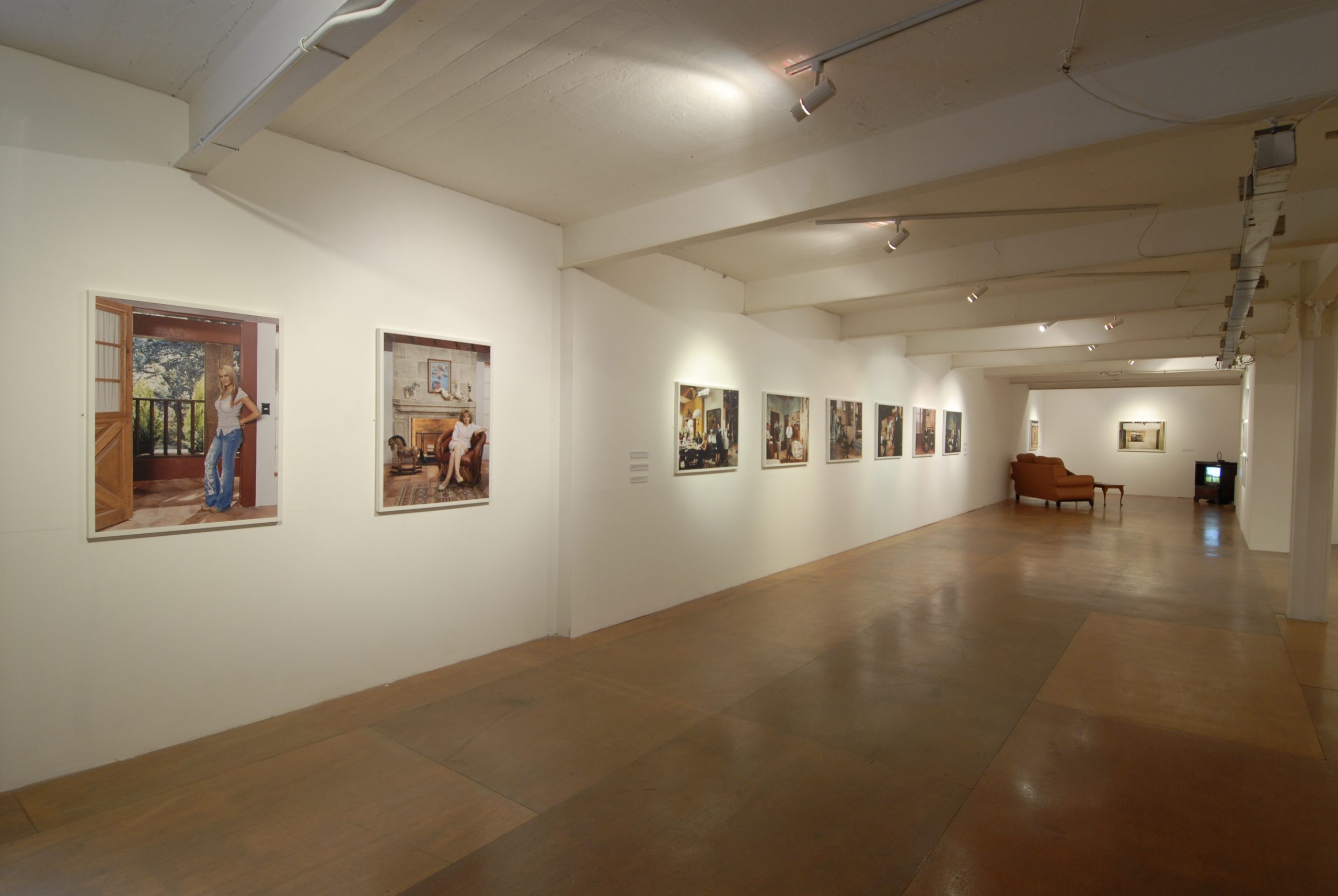 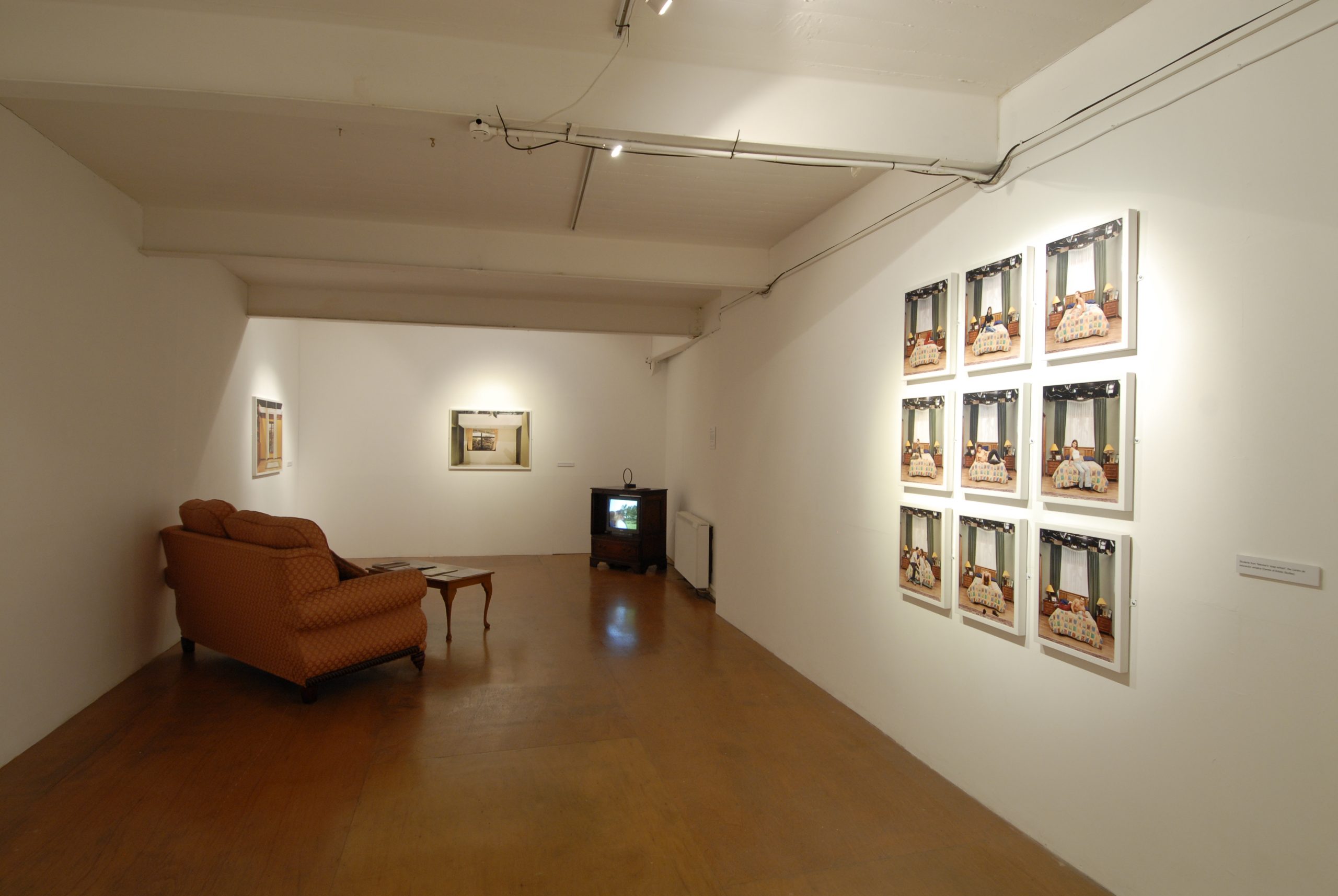 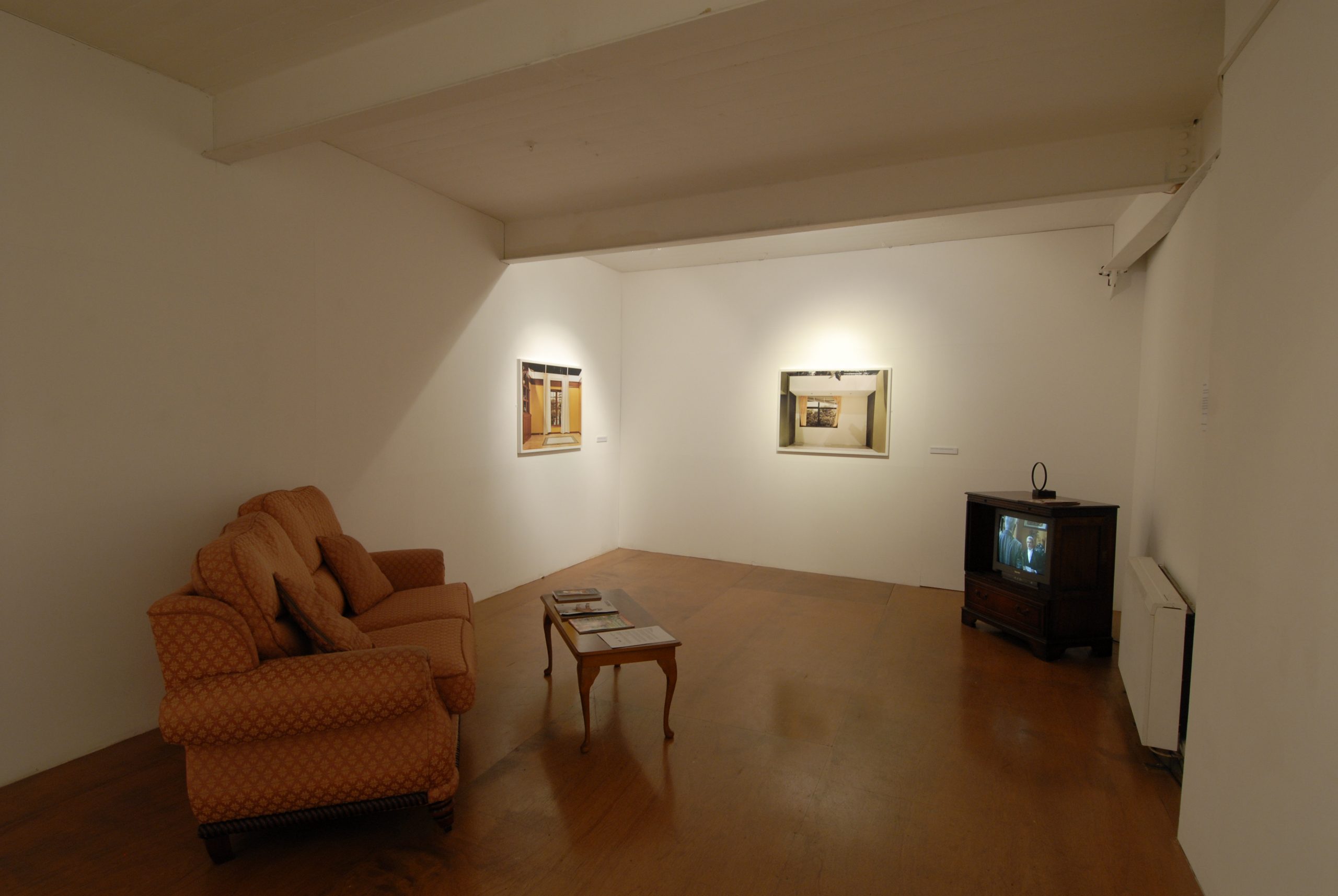 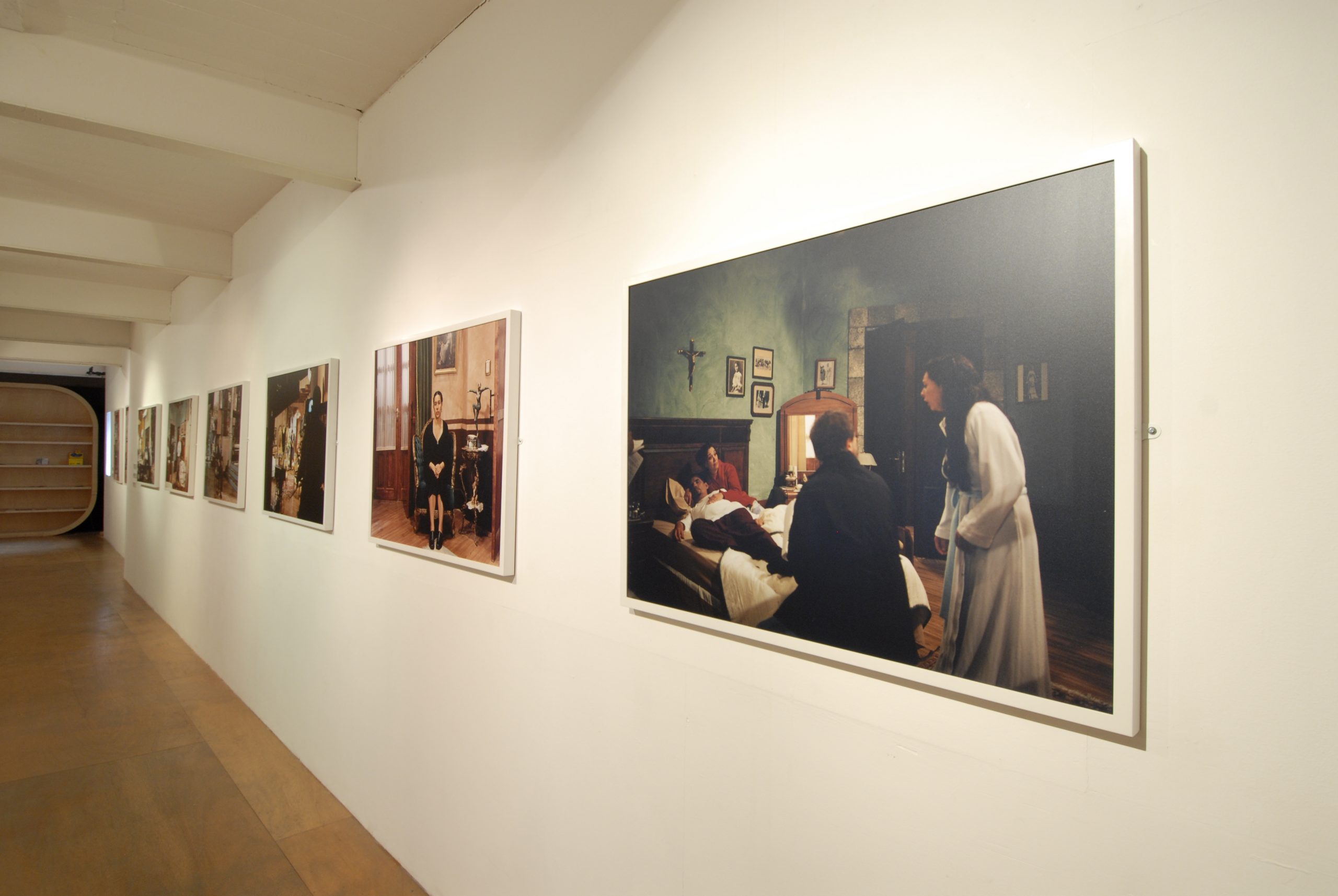 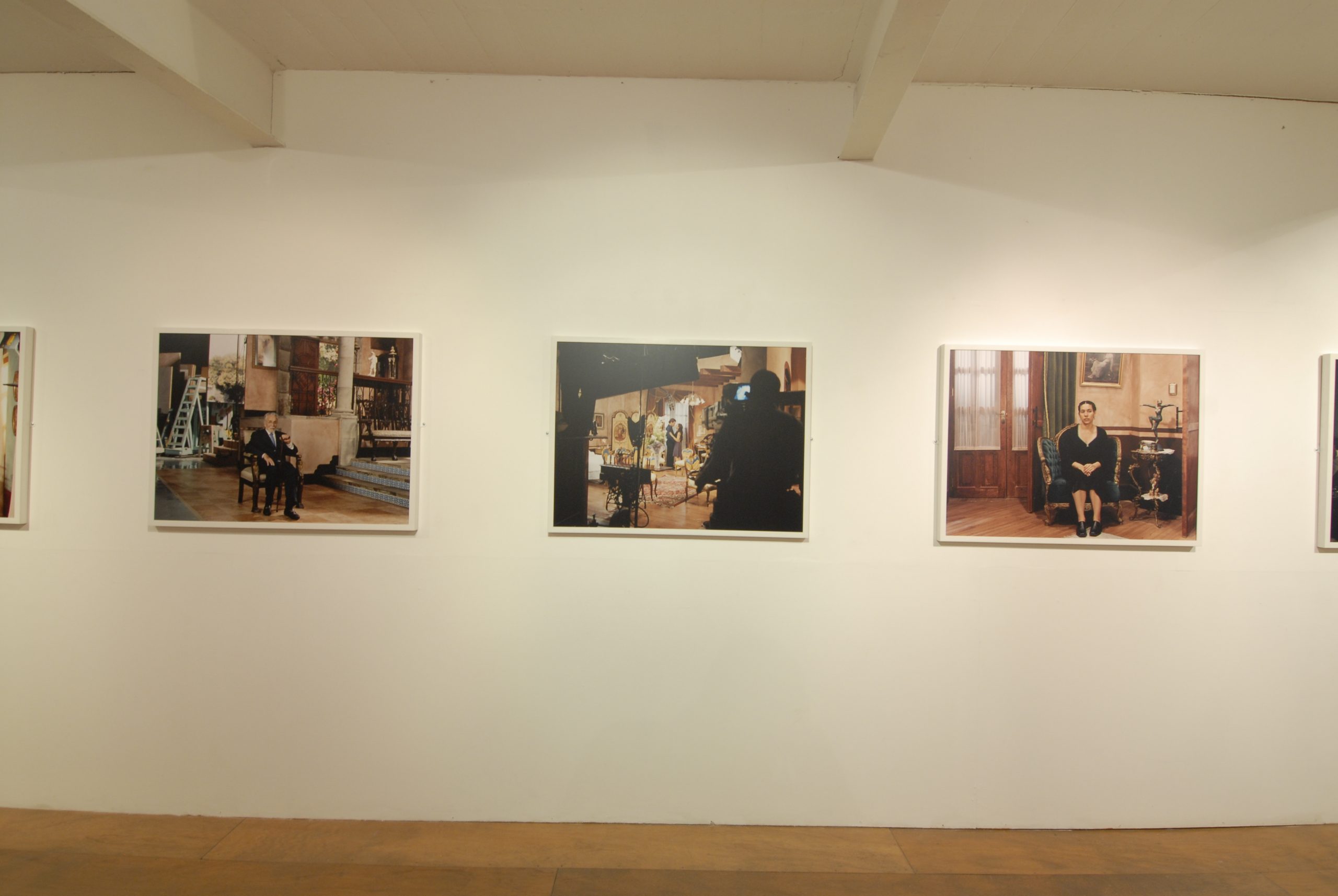 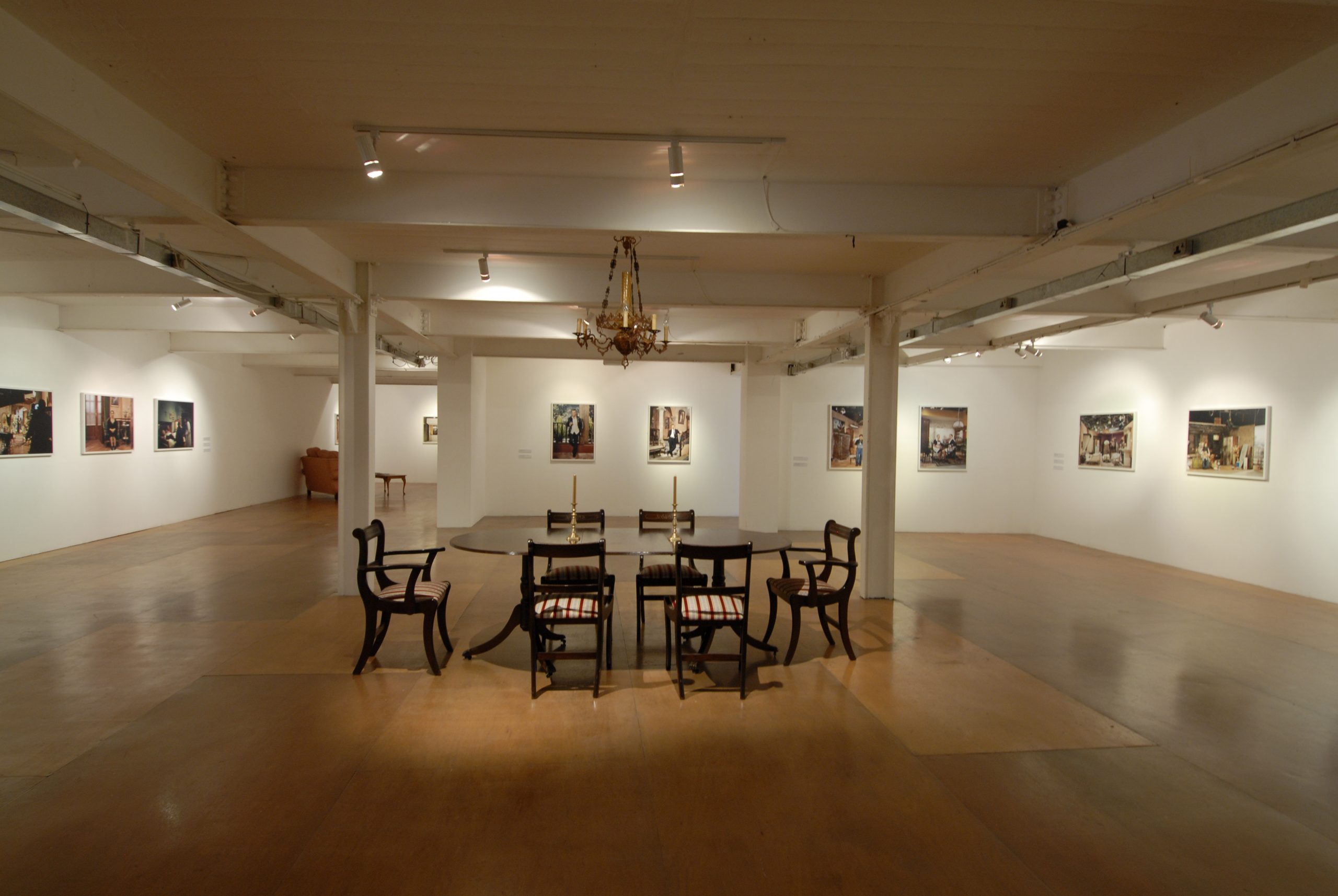 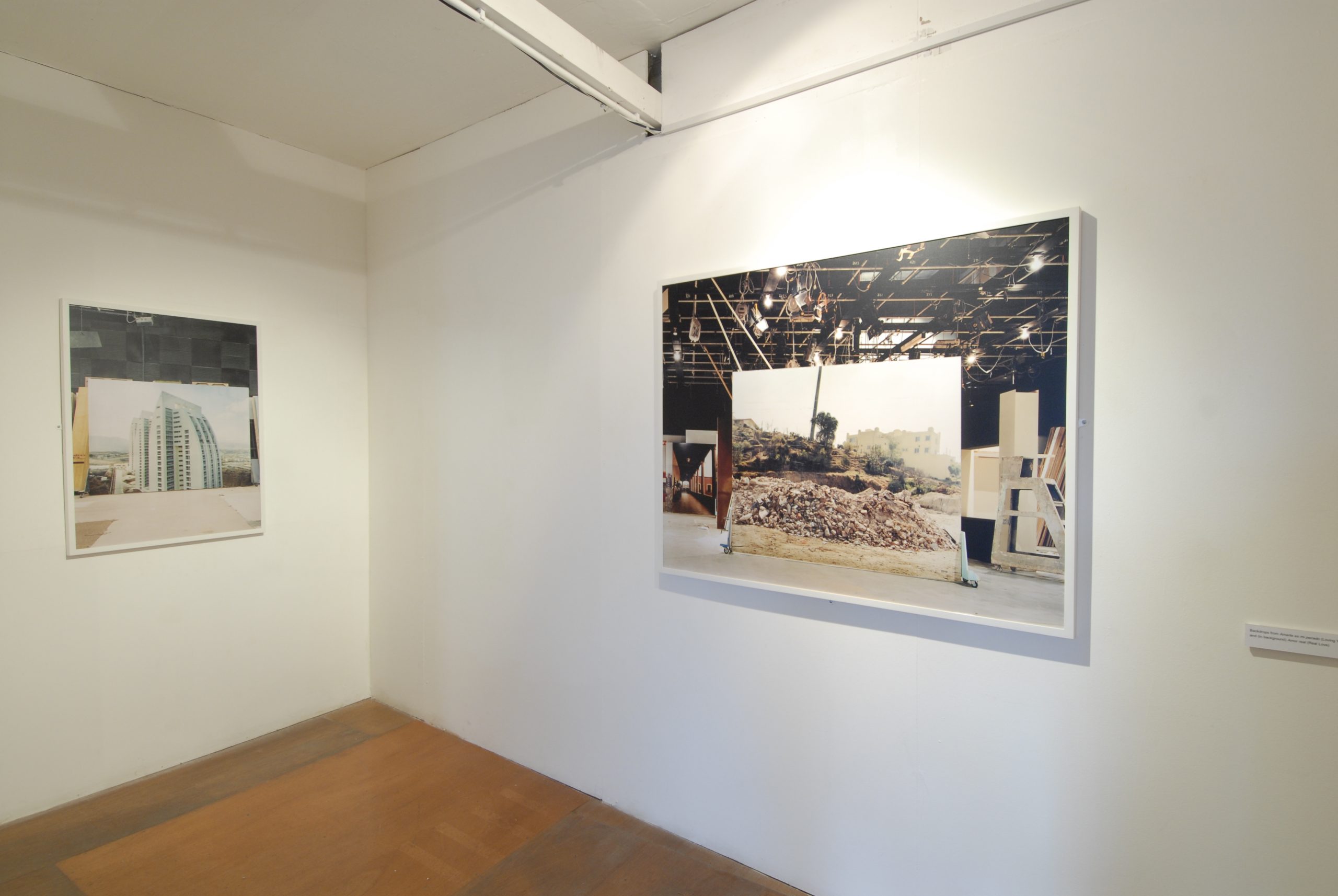 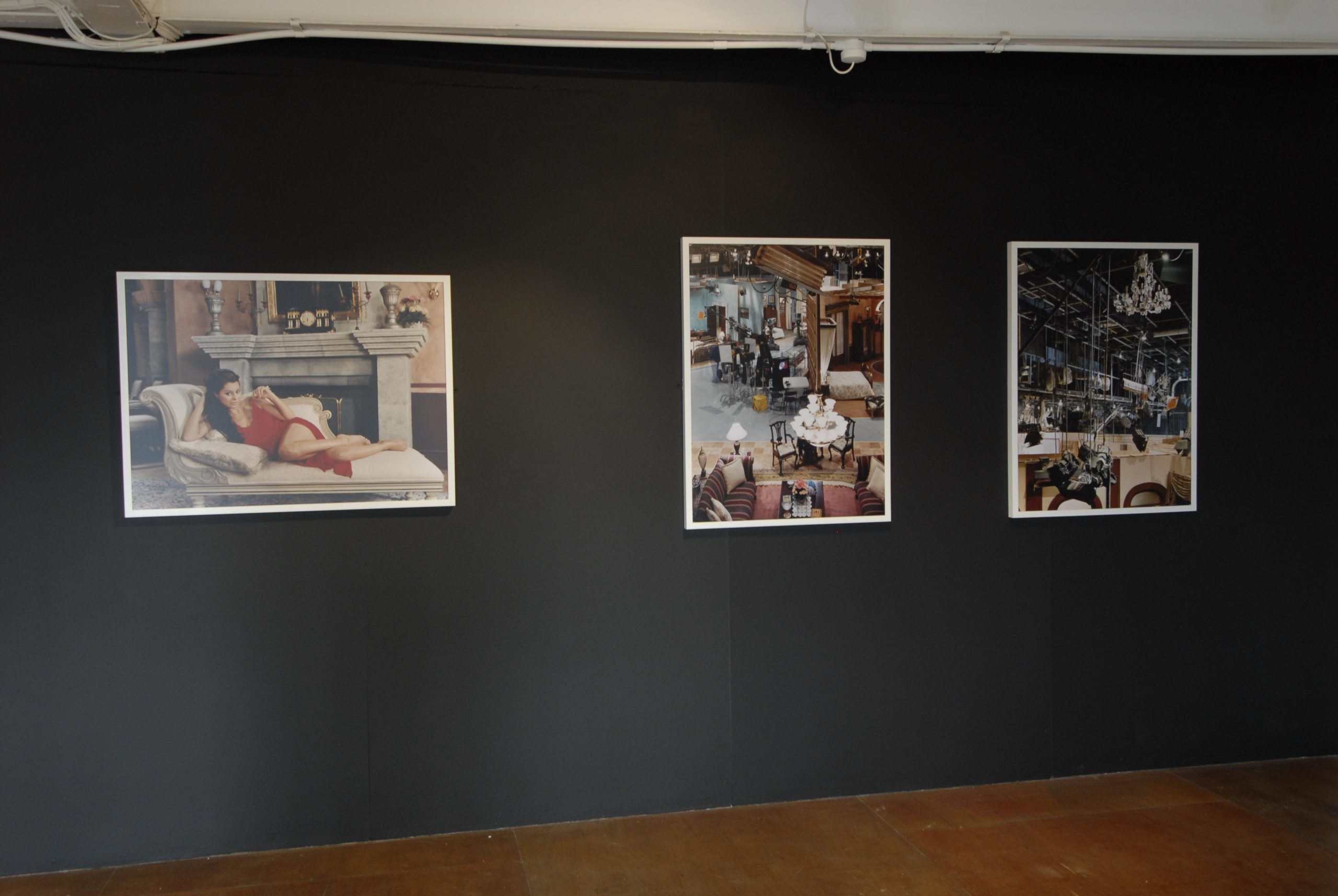 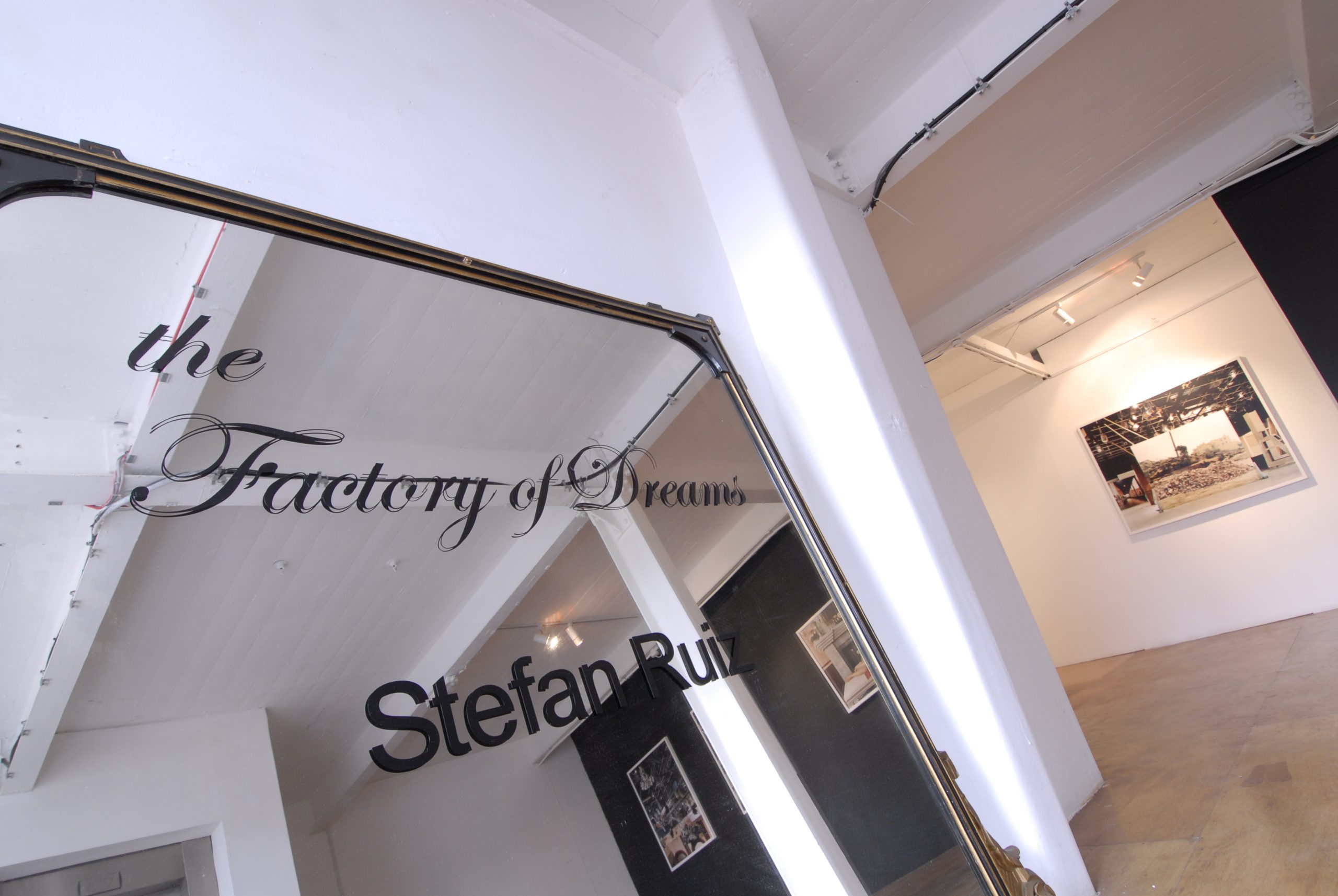 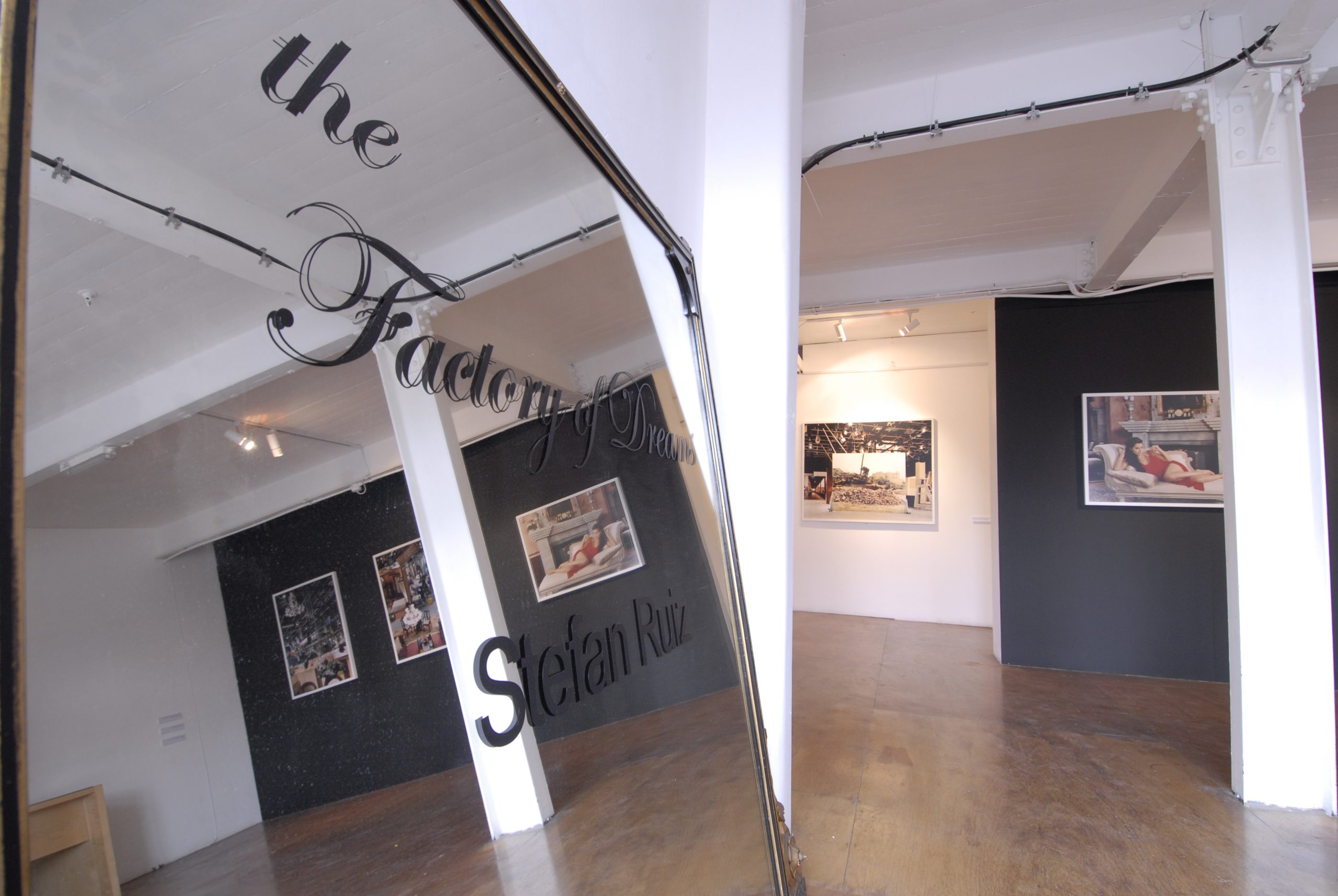