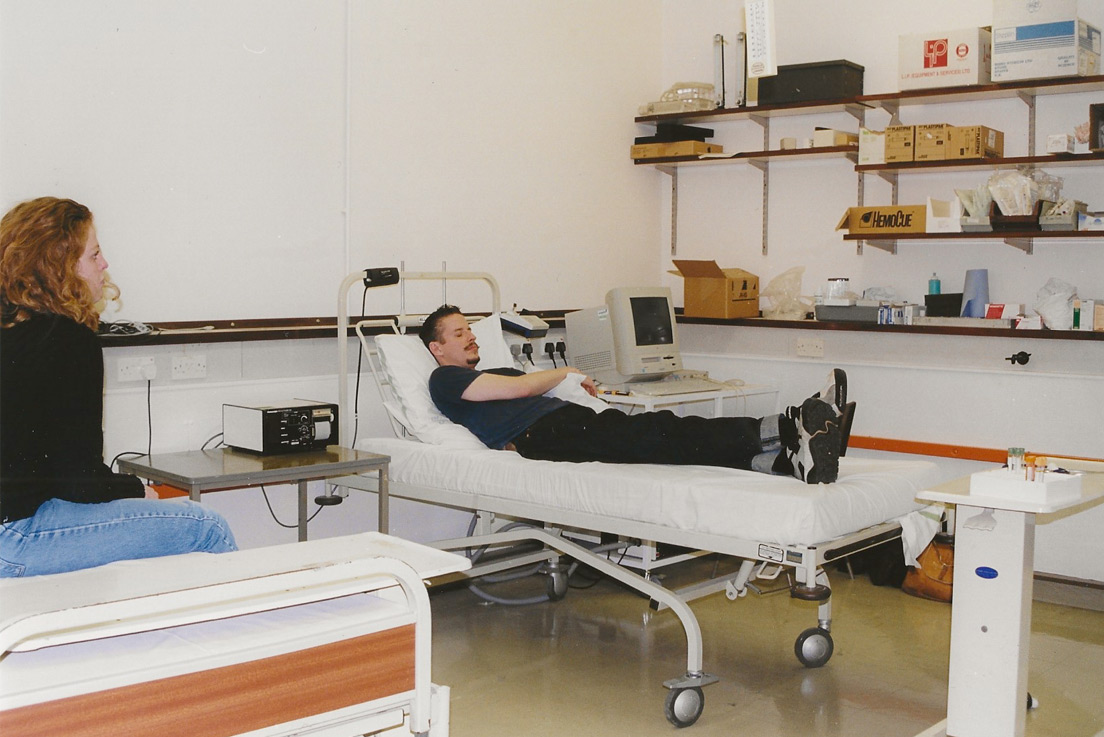 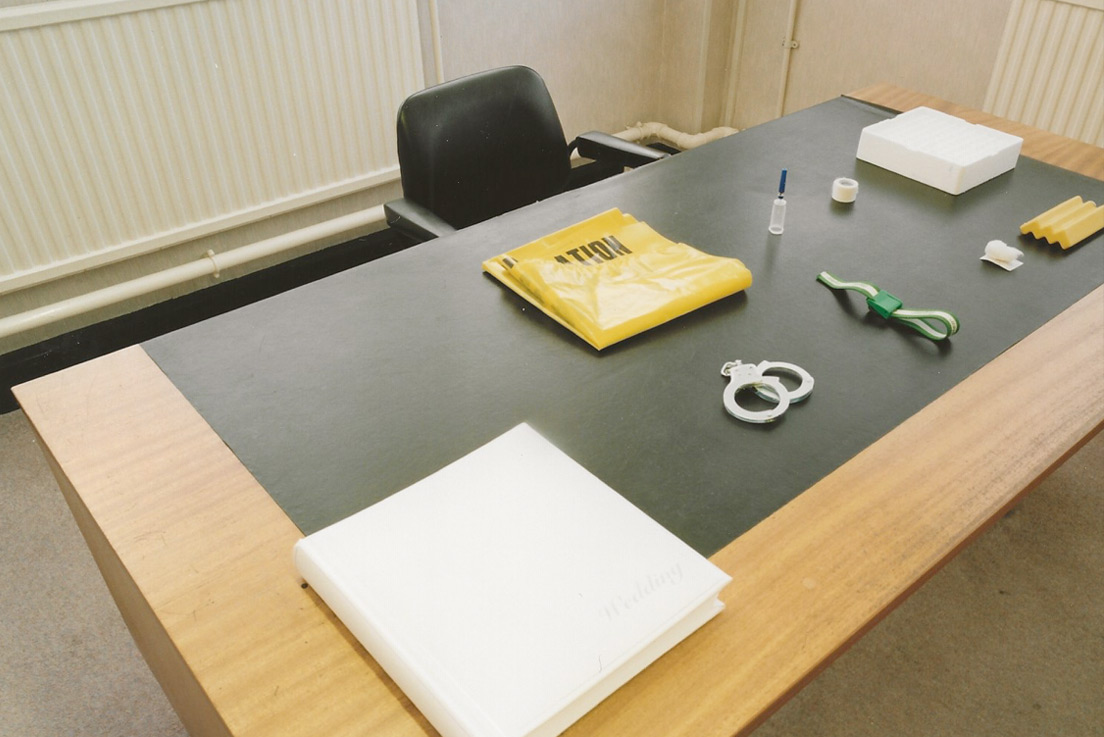 ‘9.00 – 9.15’ formed part of a series of 4 newly commissioned exhibitions and performance under the title ‘Hidden’. The programme brought to four well-known public locations suggestions of the private and personal aspects of the life of the area, with which public sites were filled. This exhibition maps the point of separation from a shared genealogy between the artist, a gay male and his twin sister, a heterosexual female. 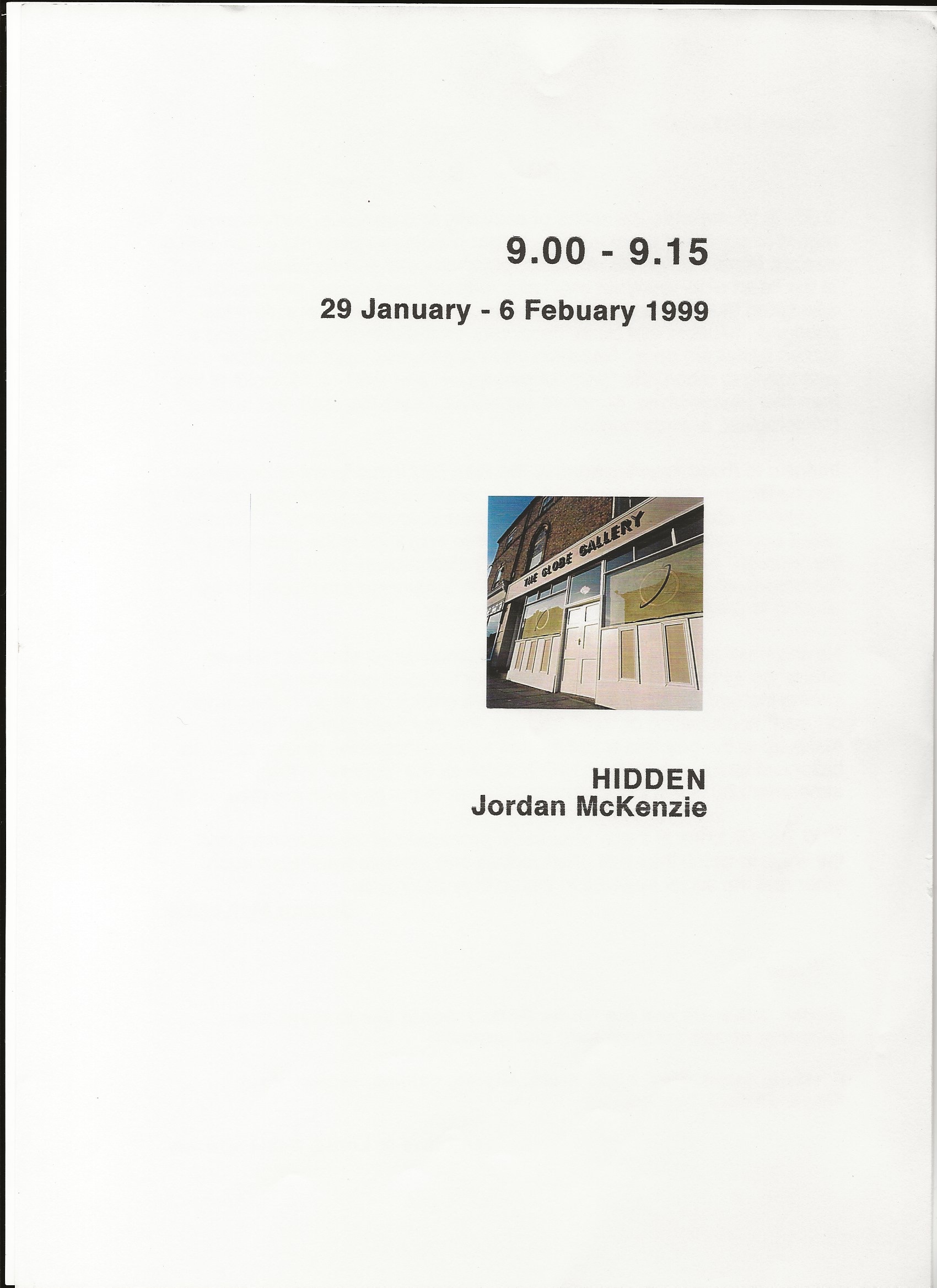 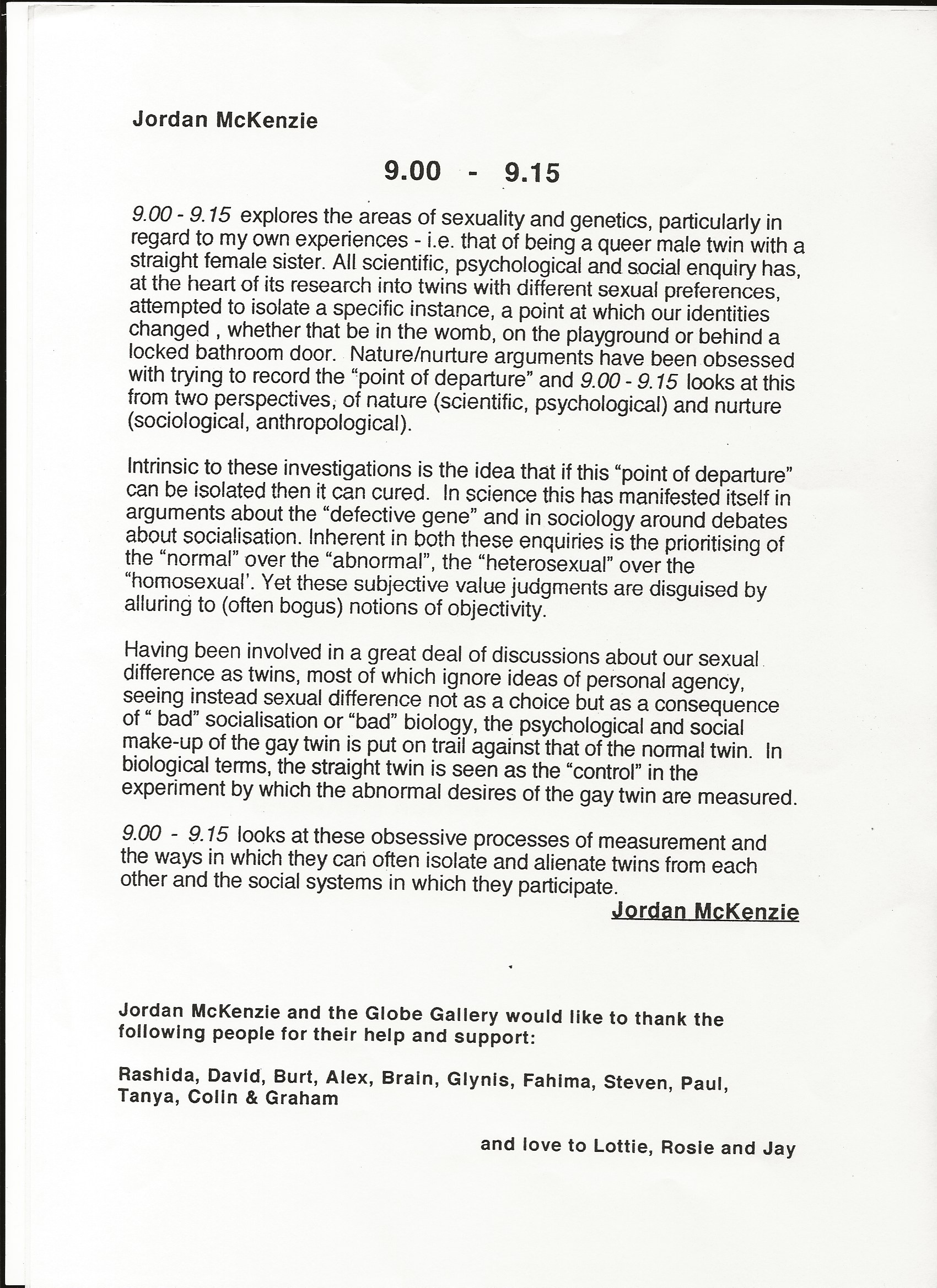 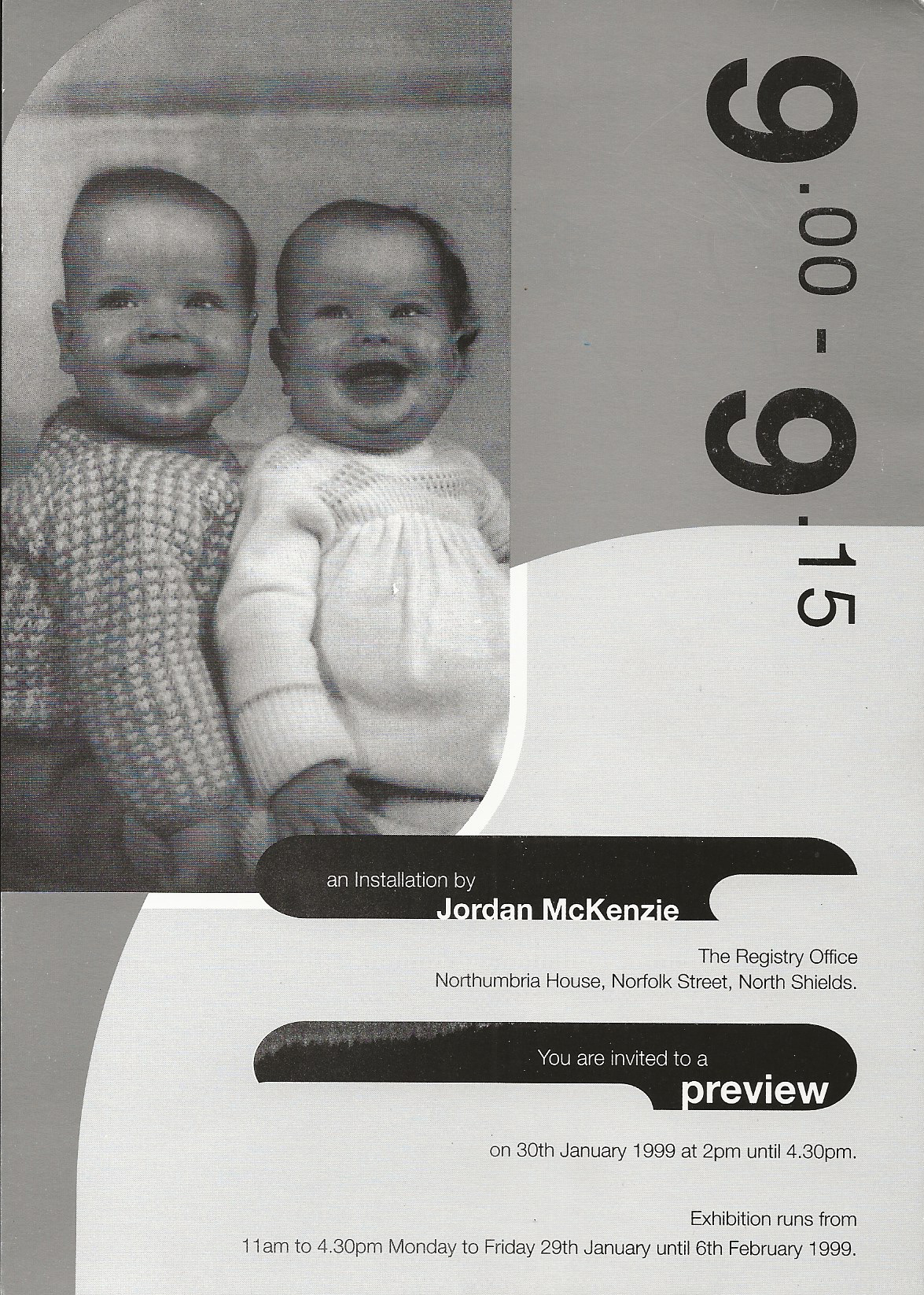 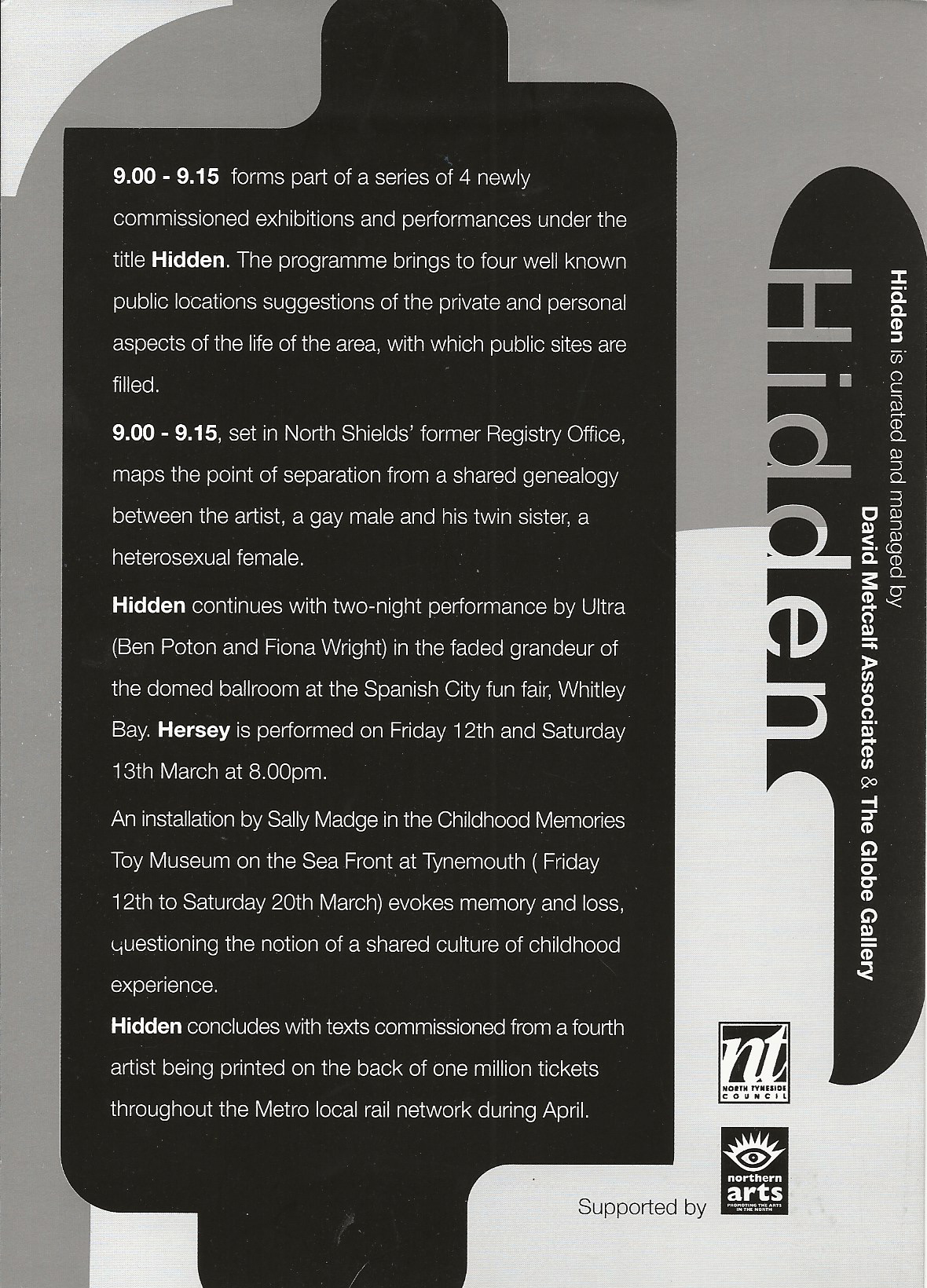 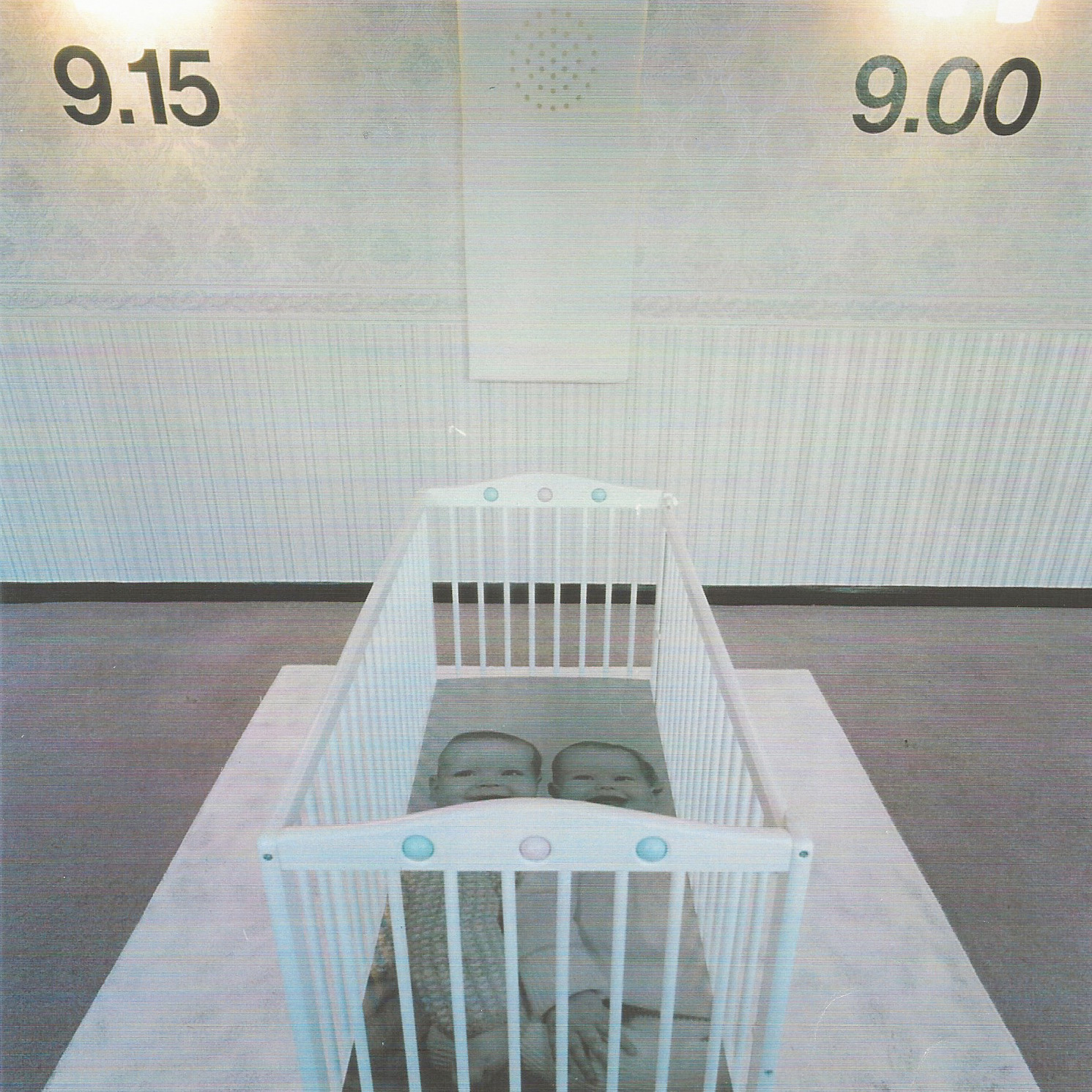 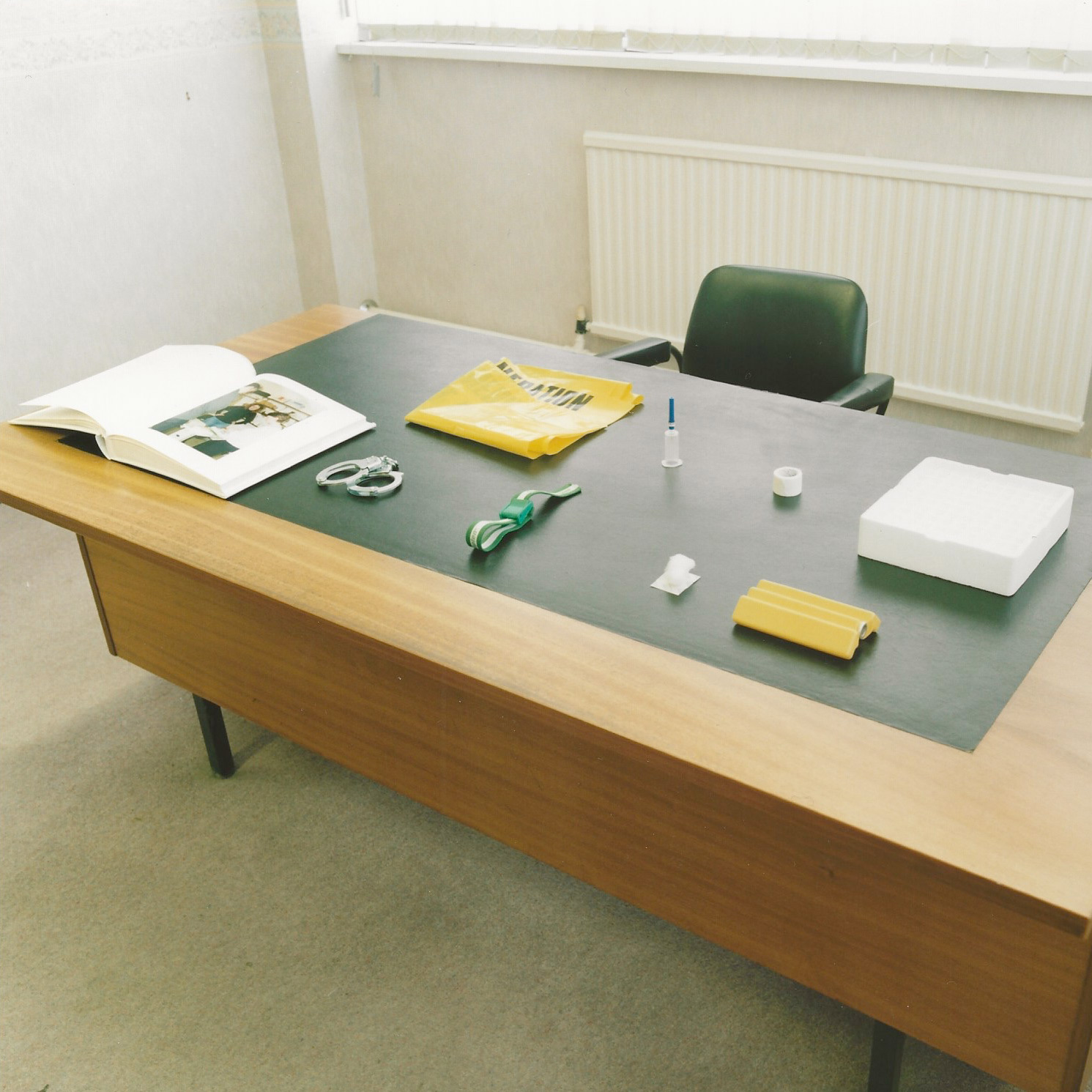 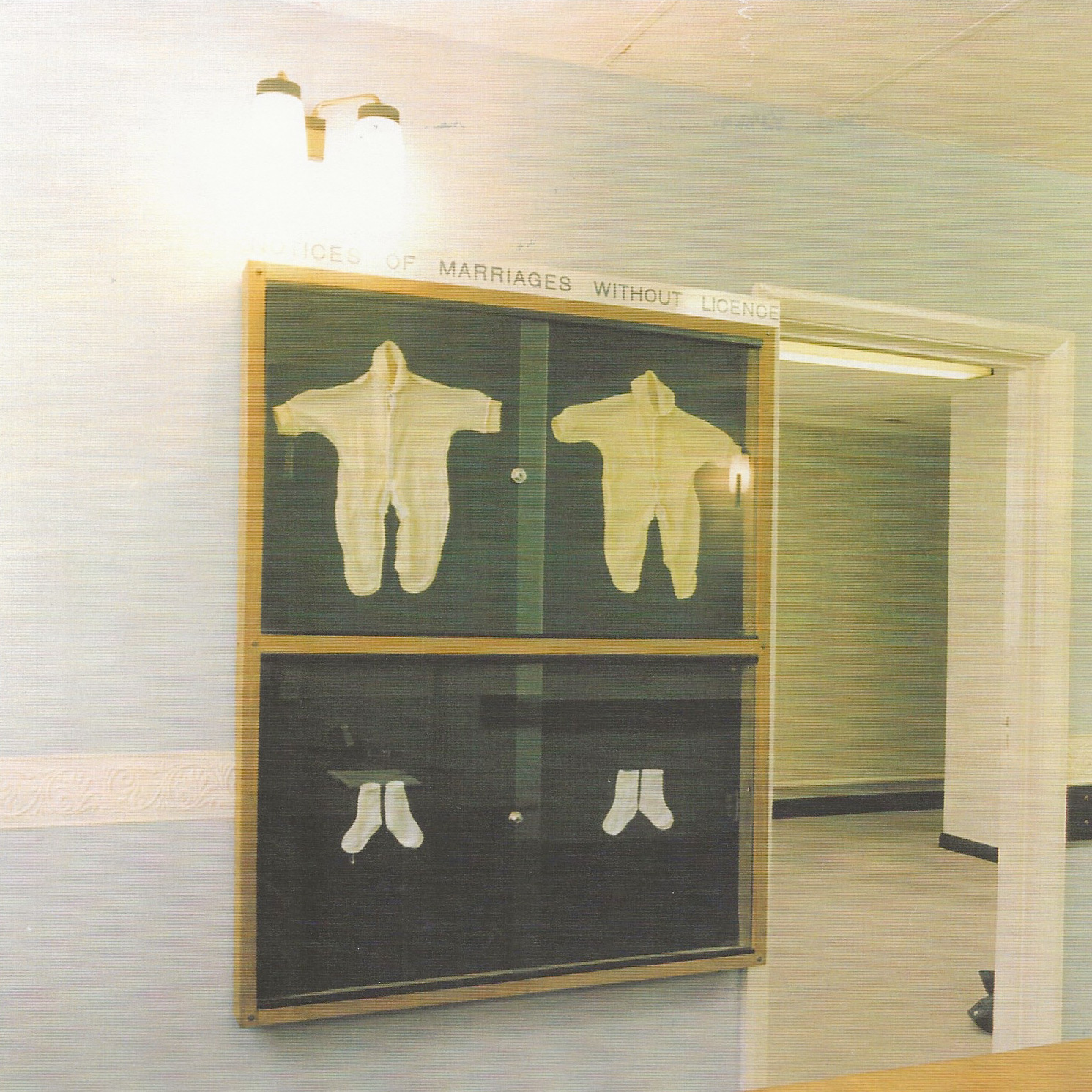 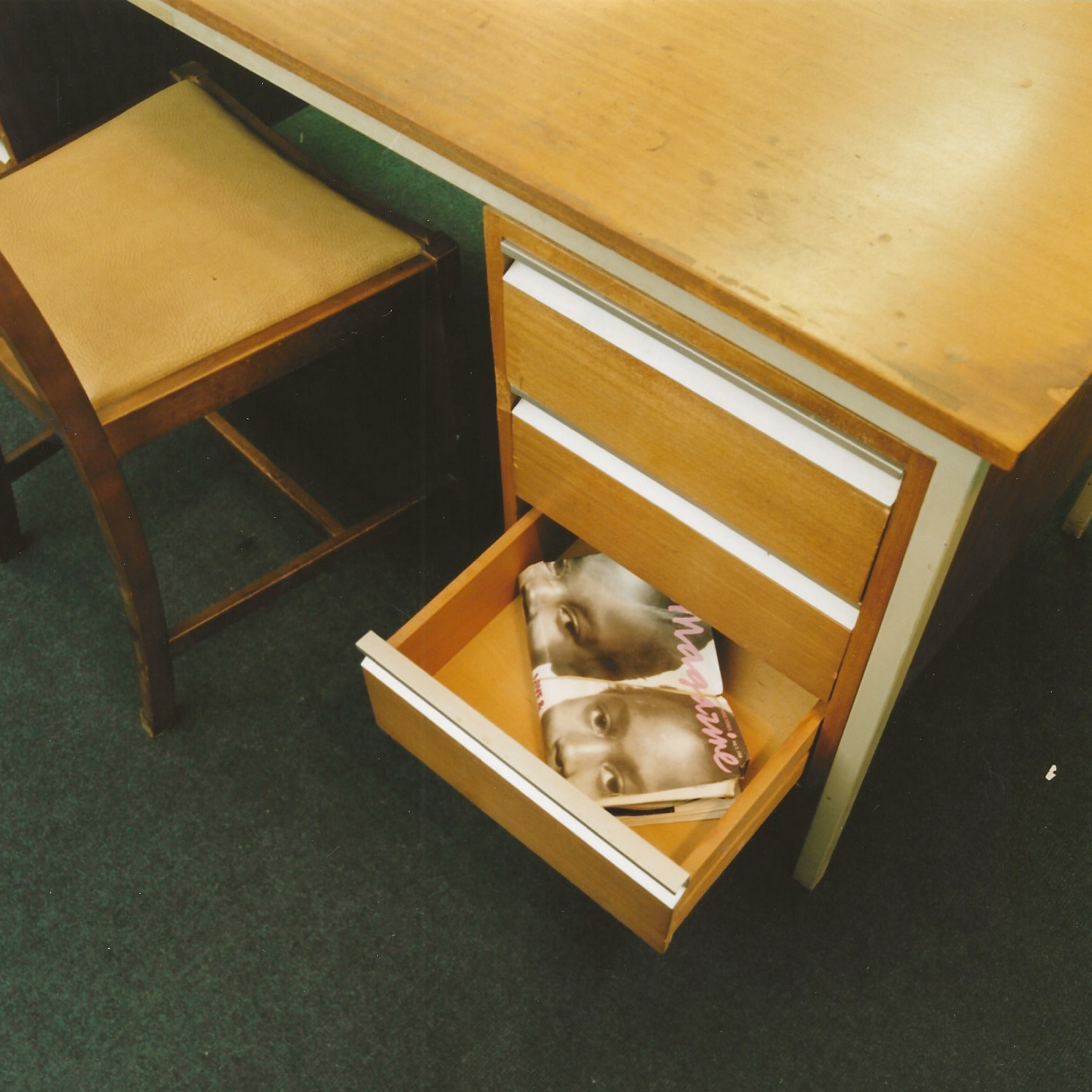 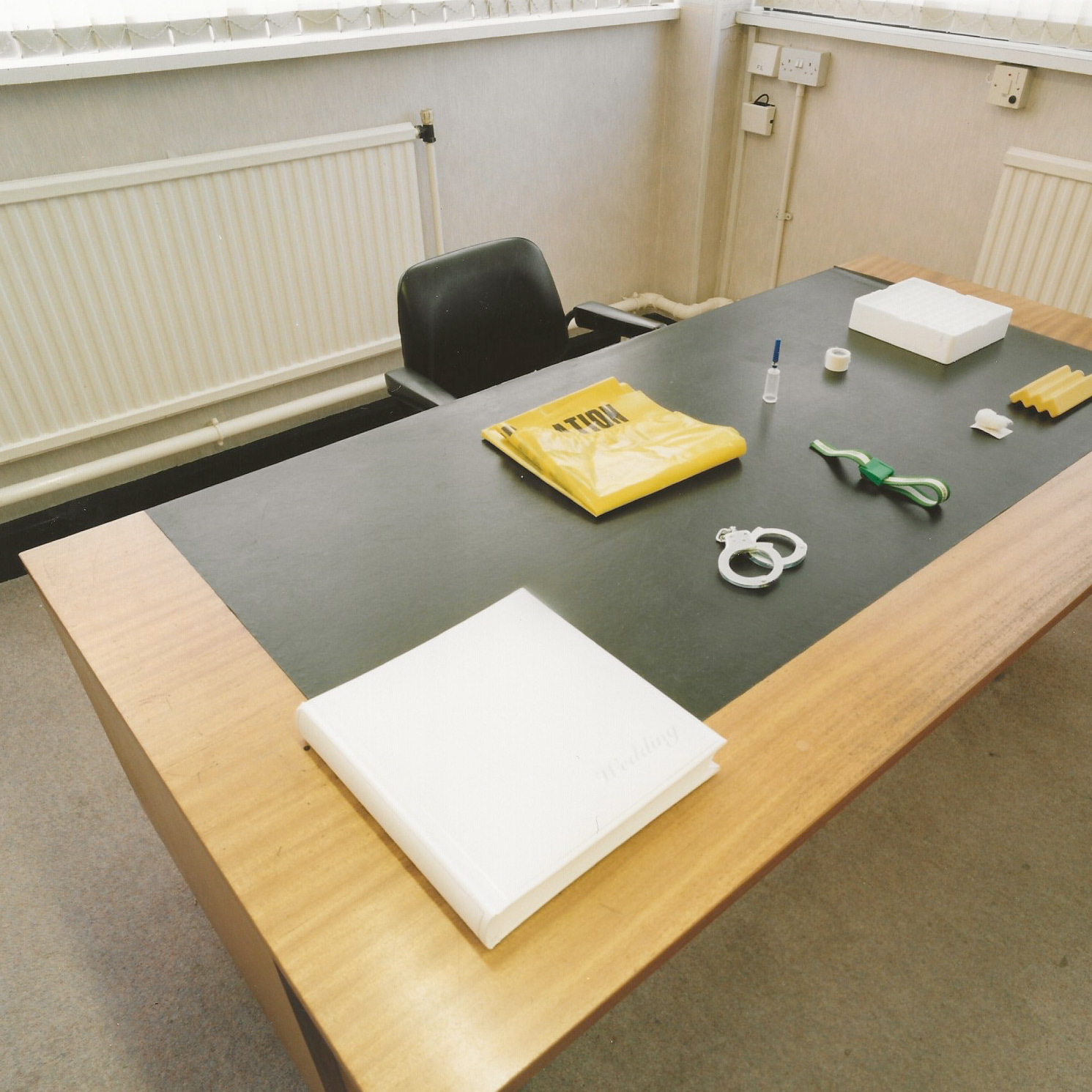 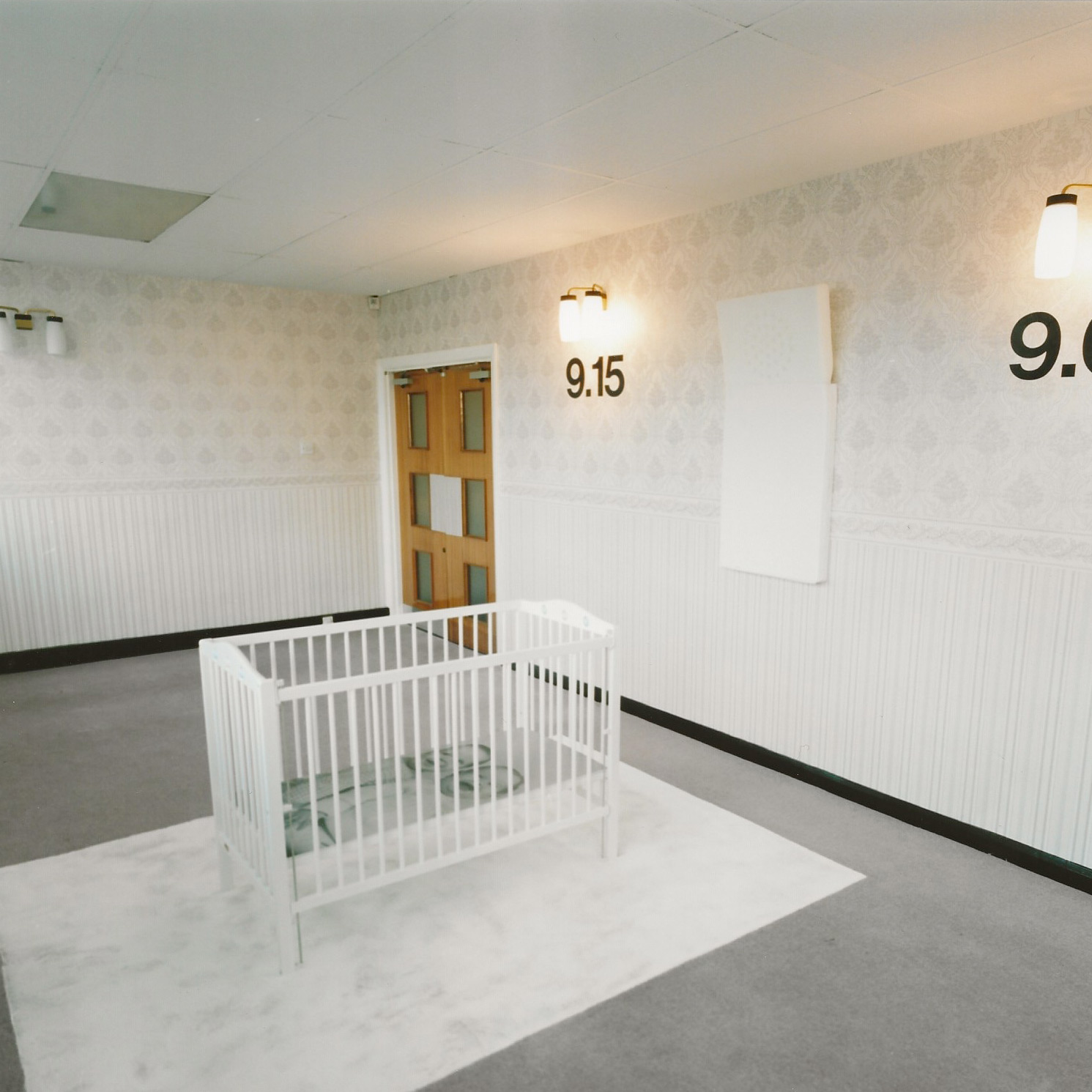 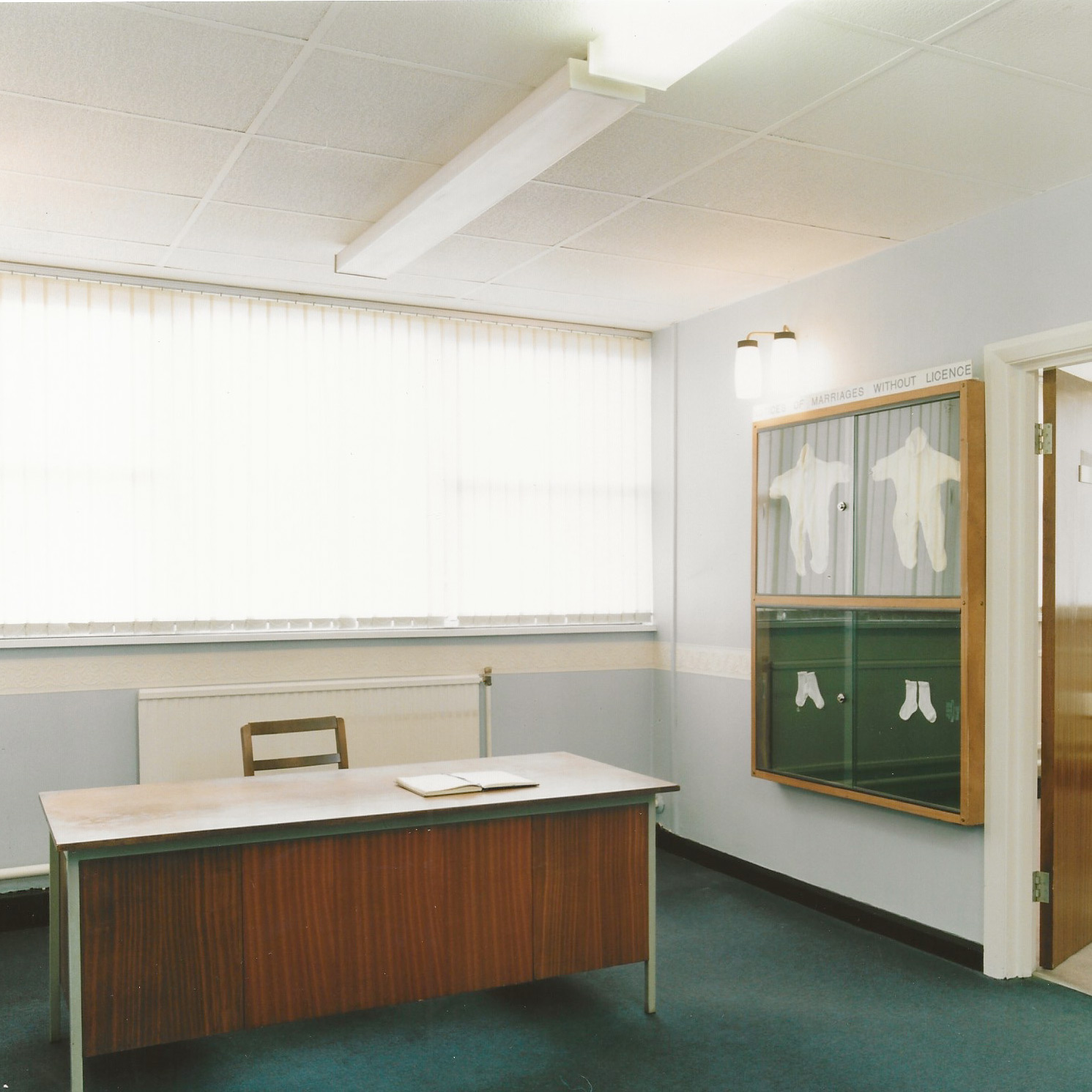 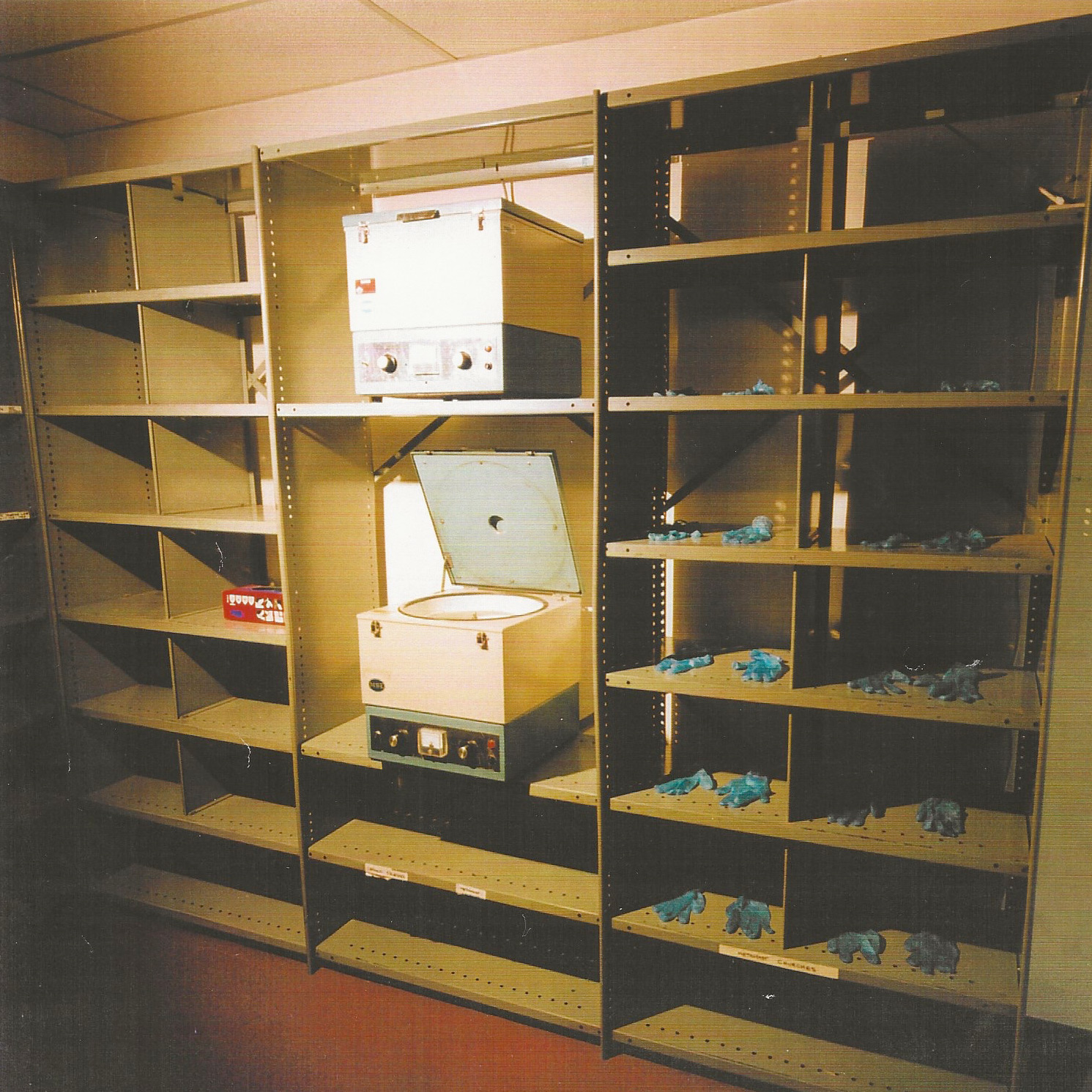 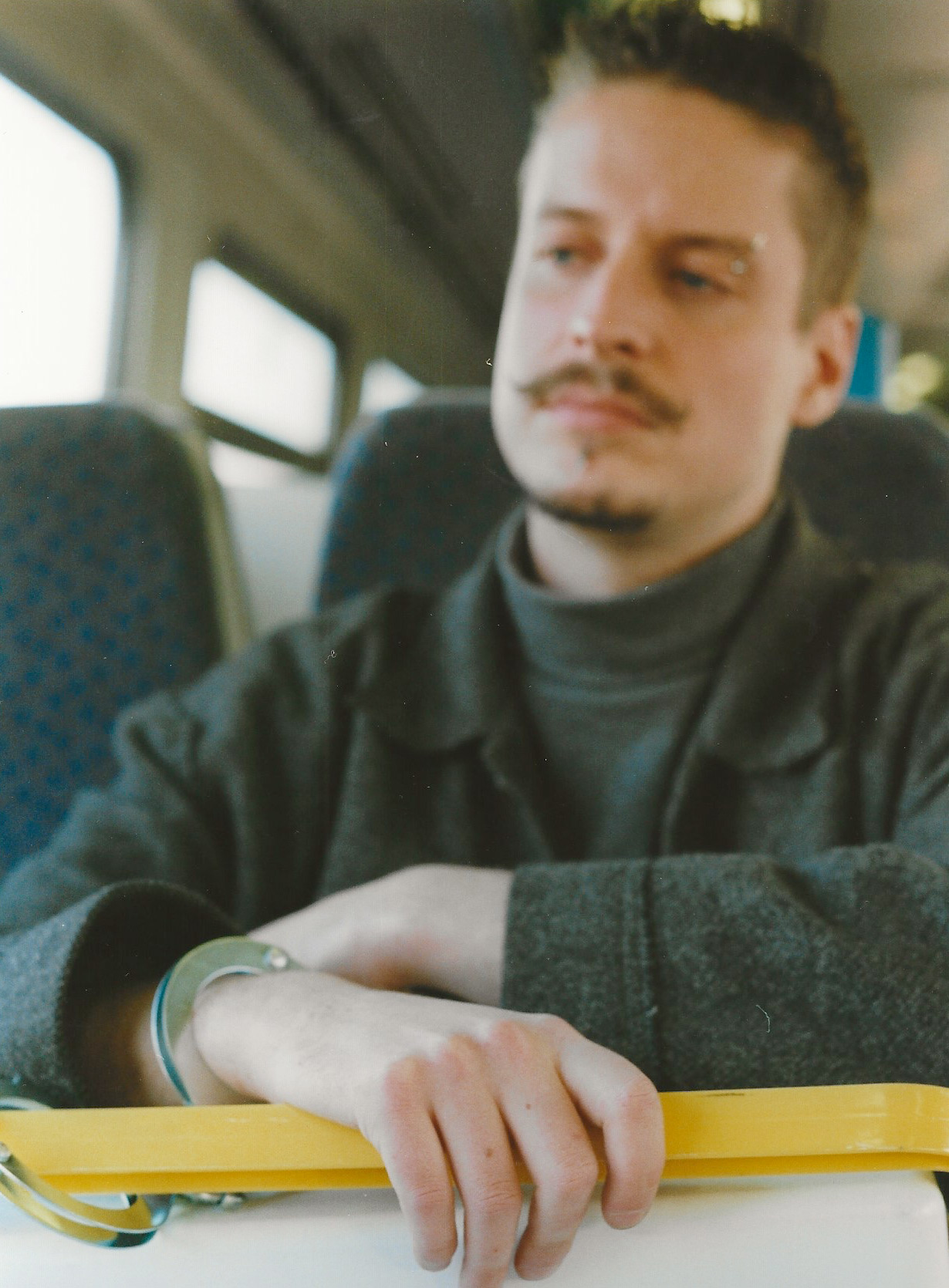 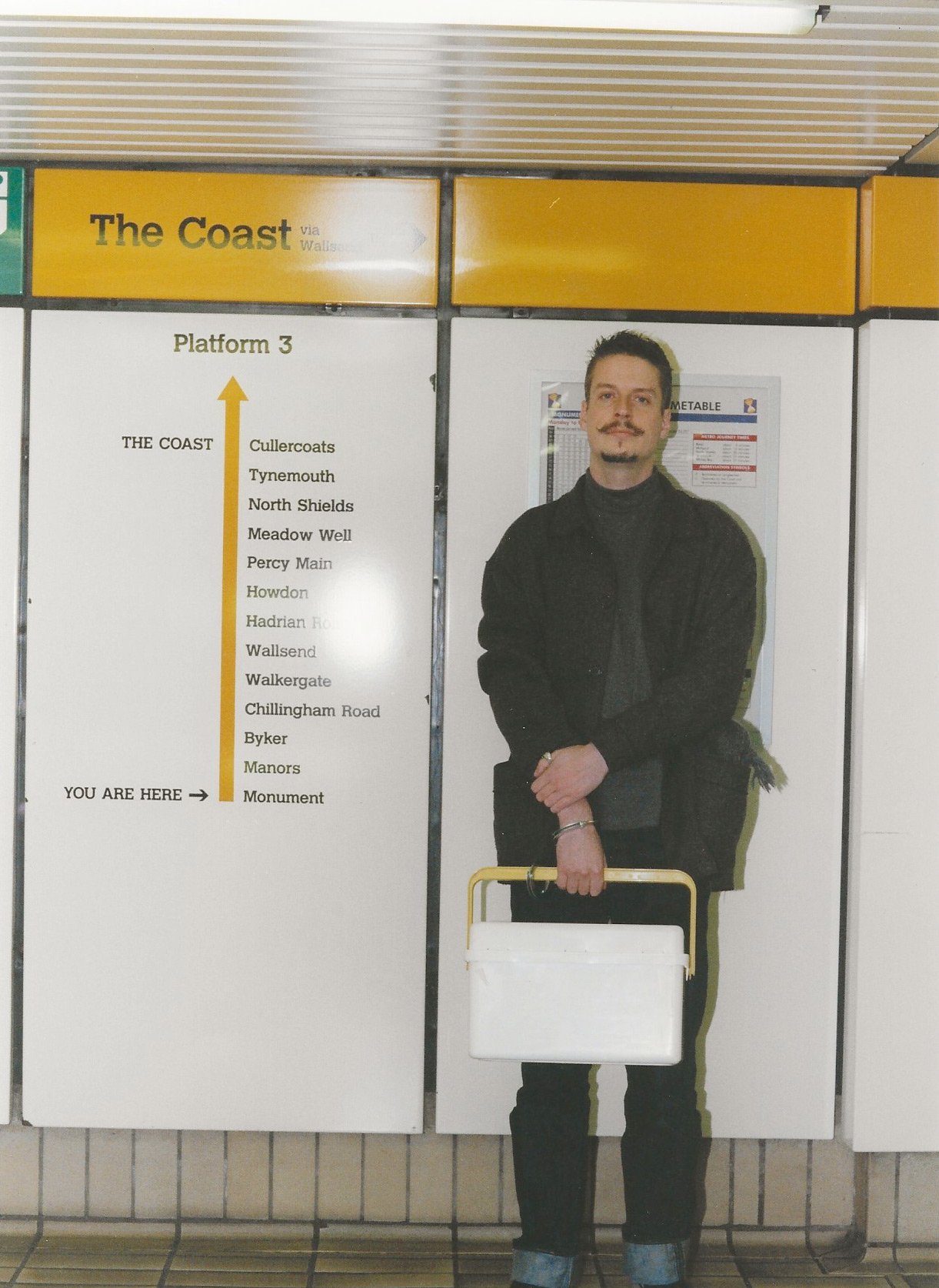 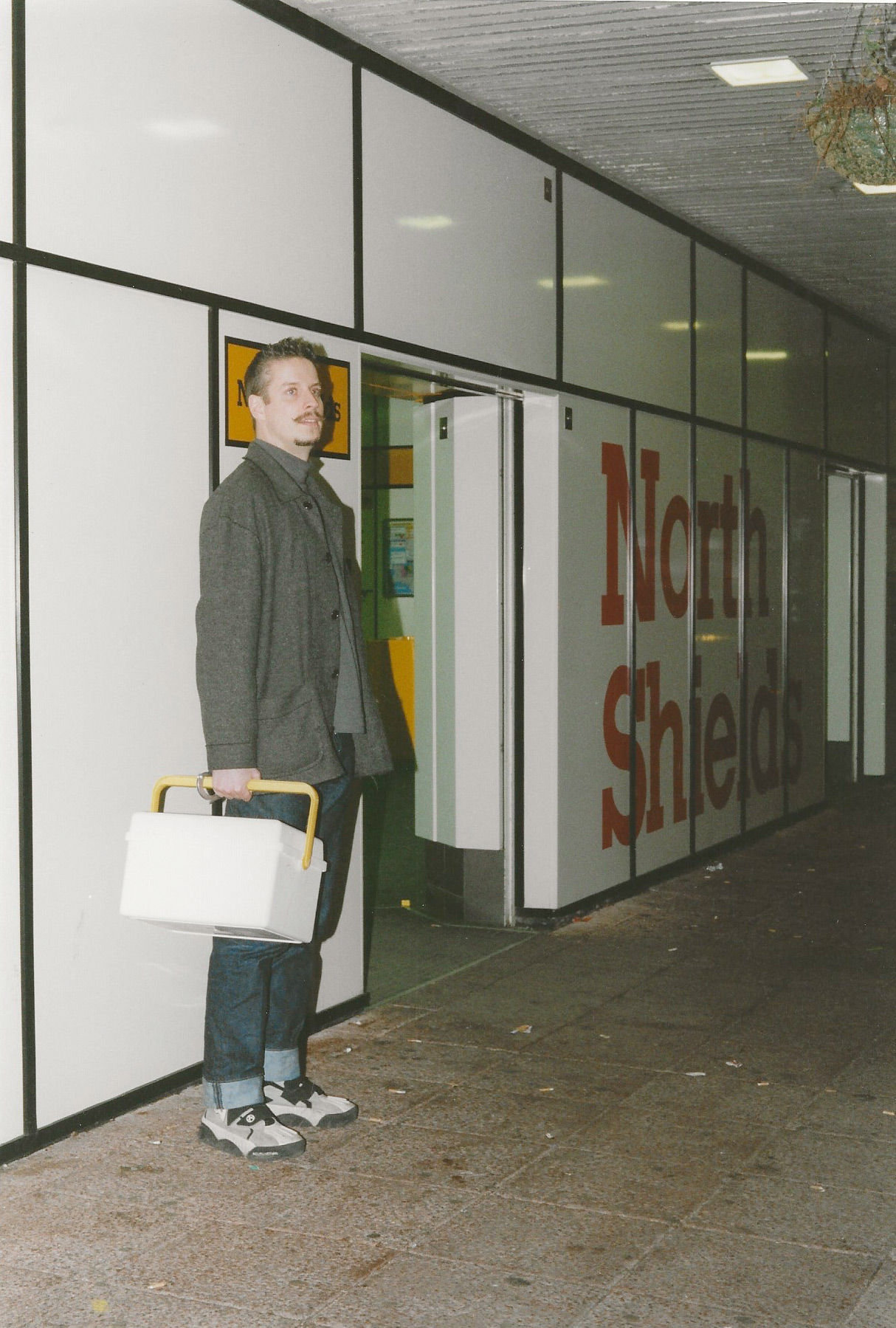 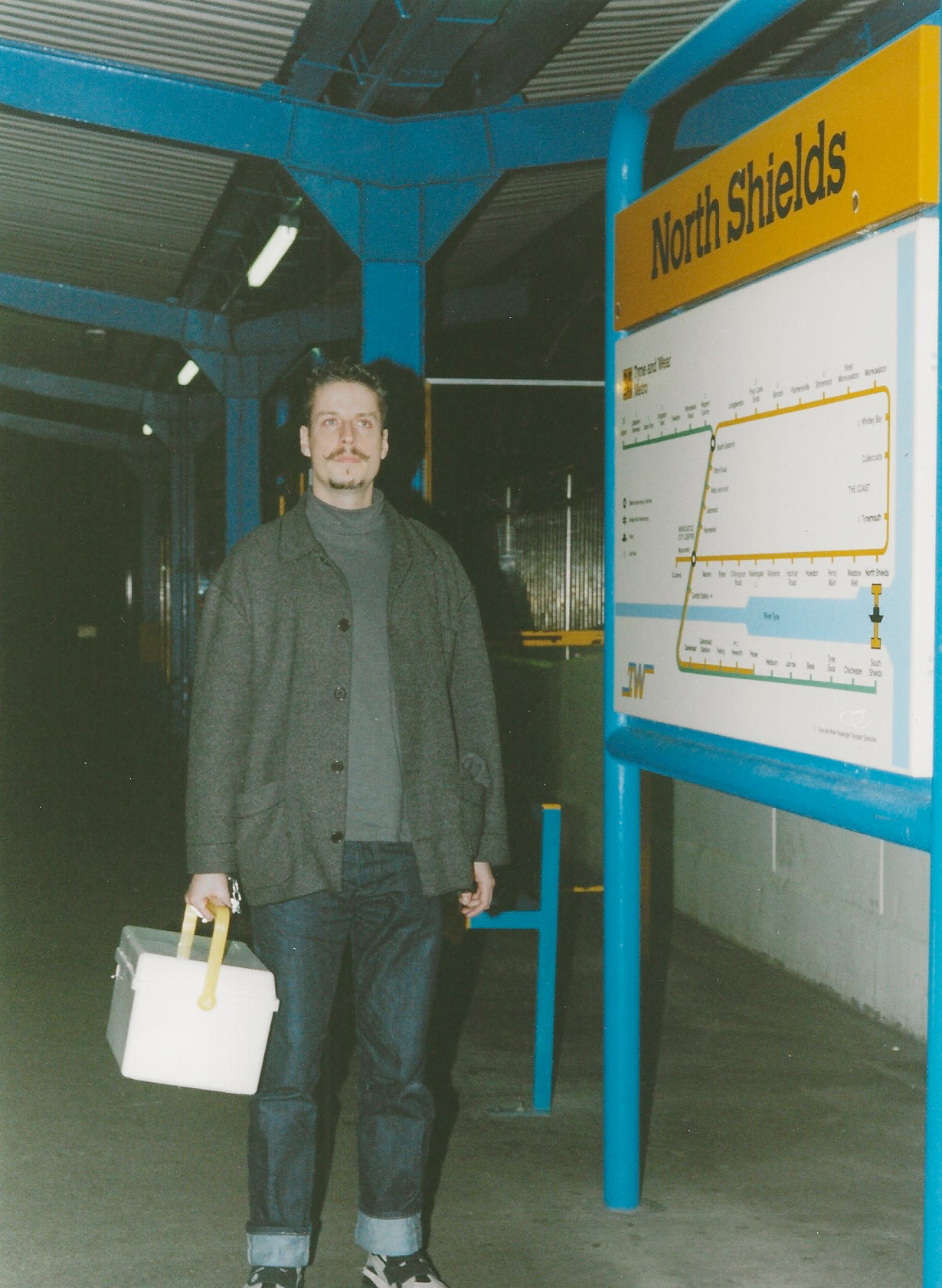 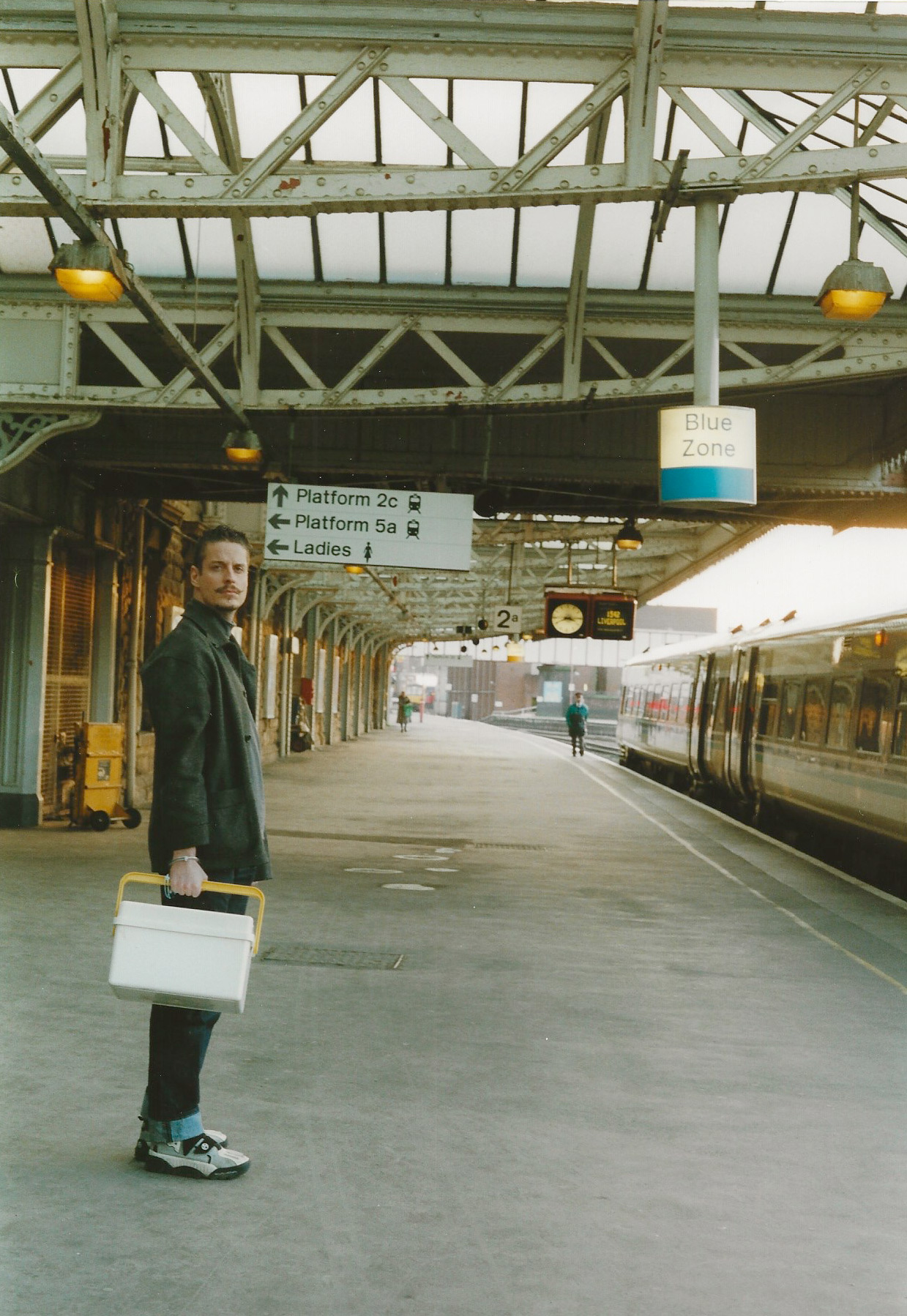 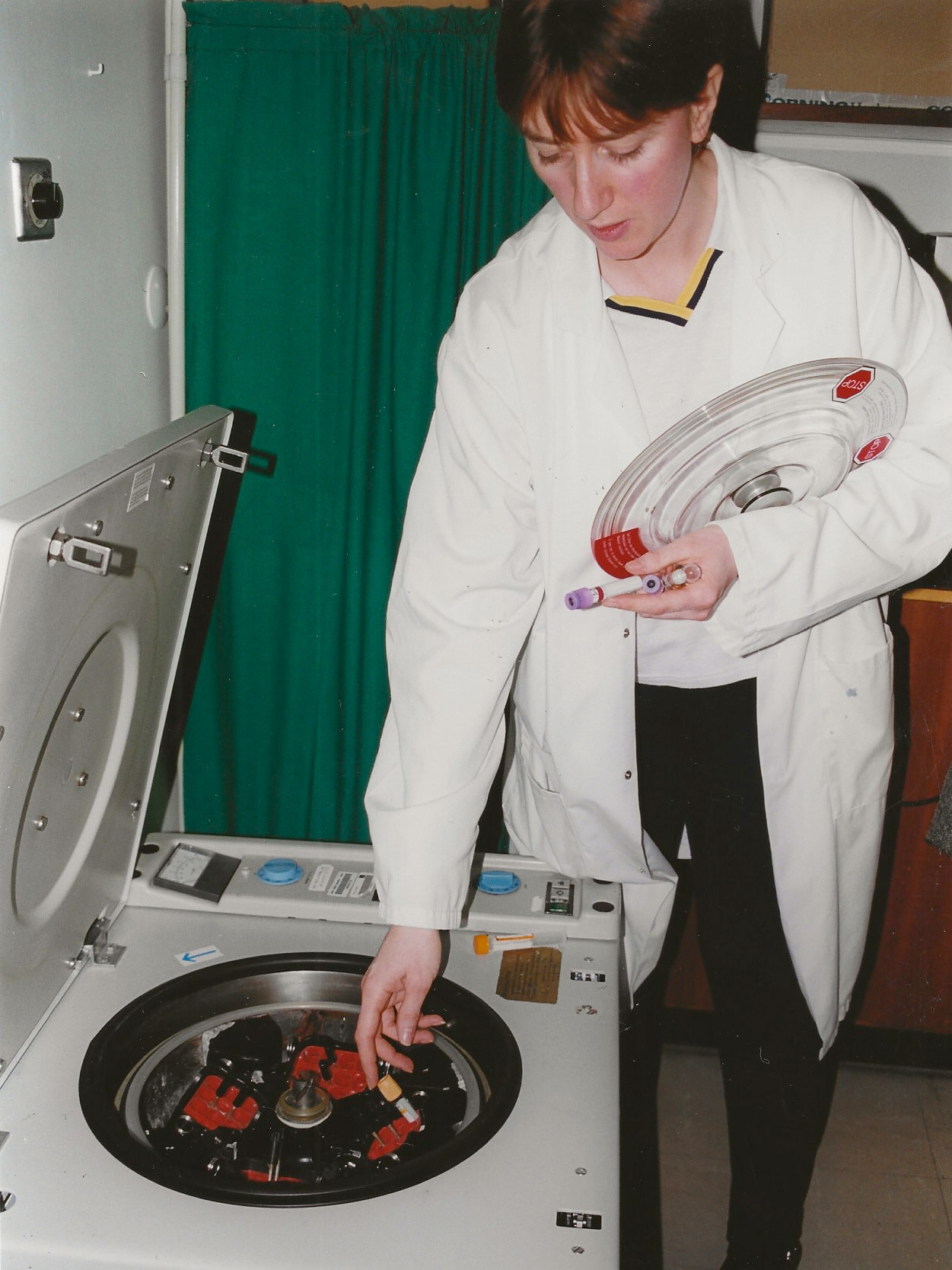 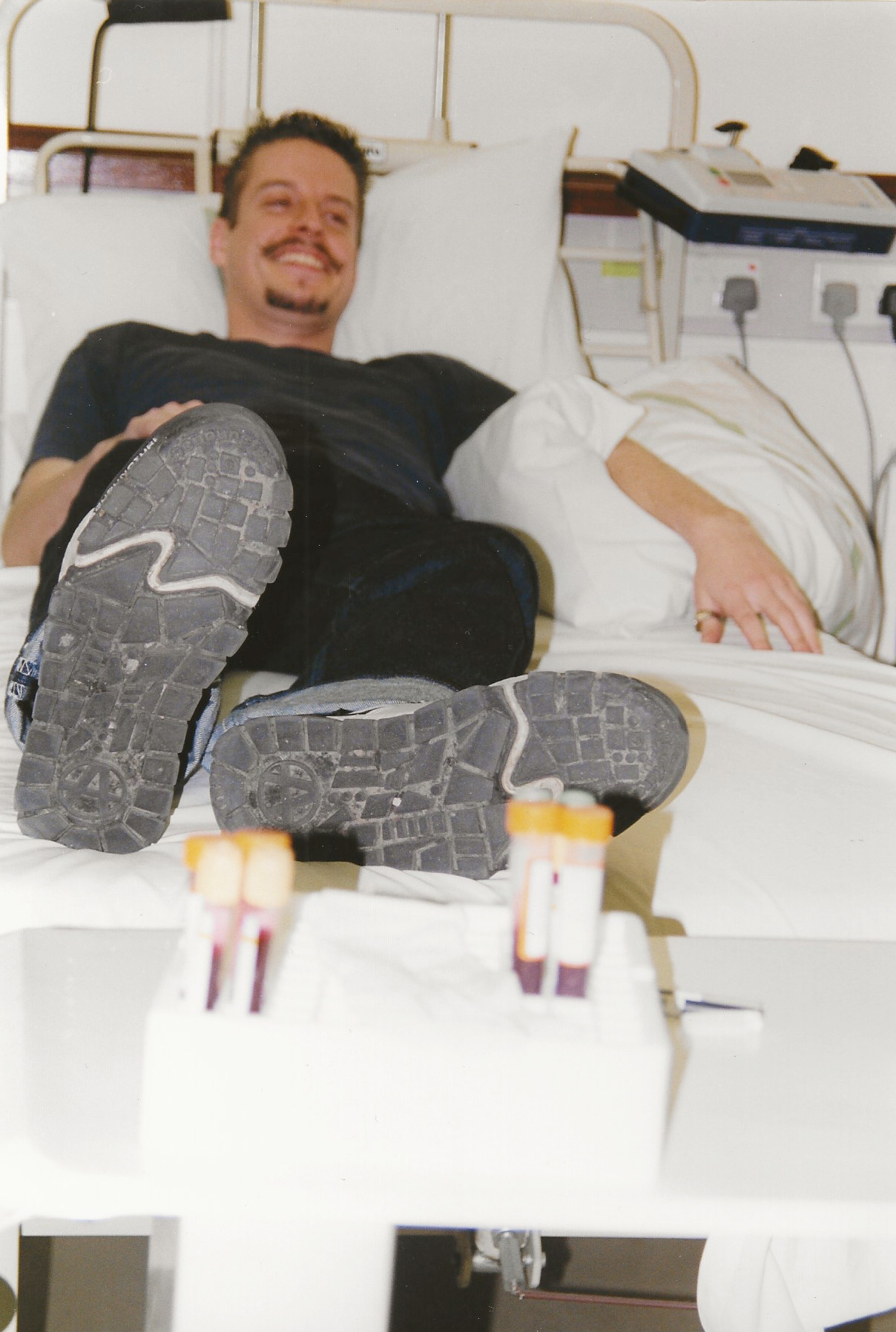 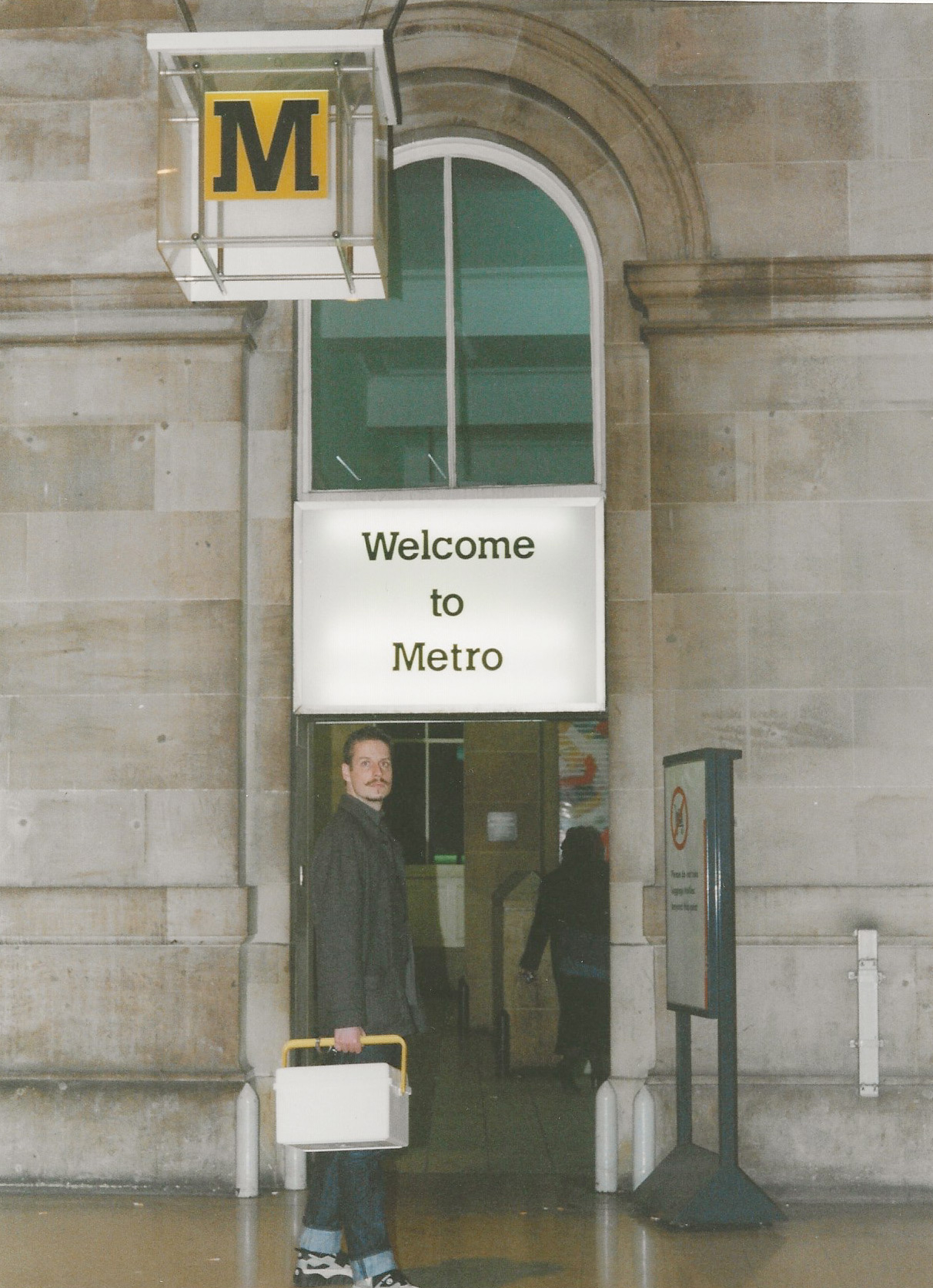 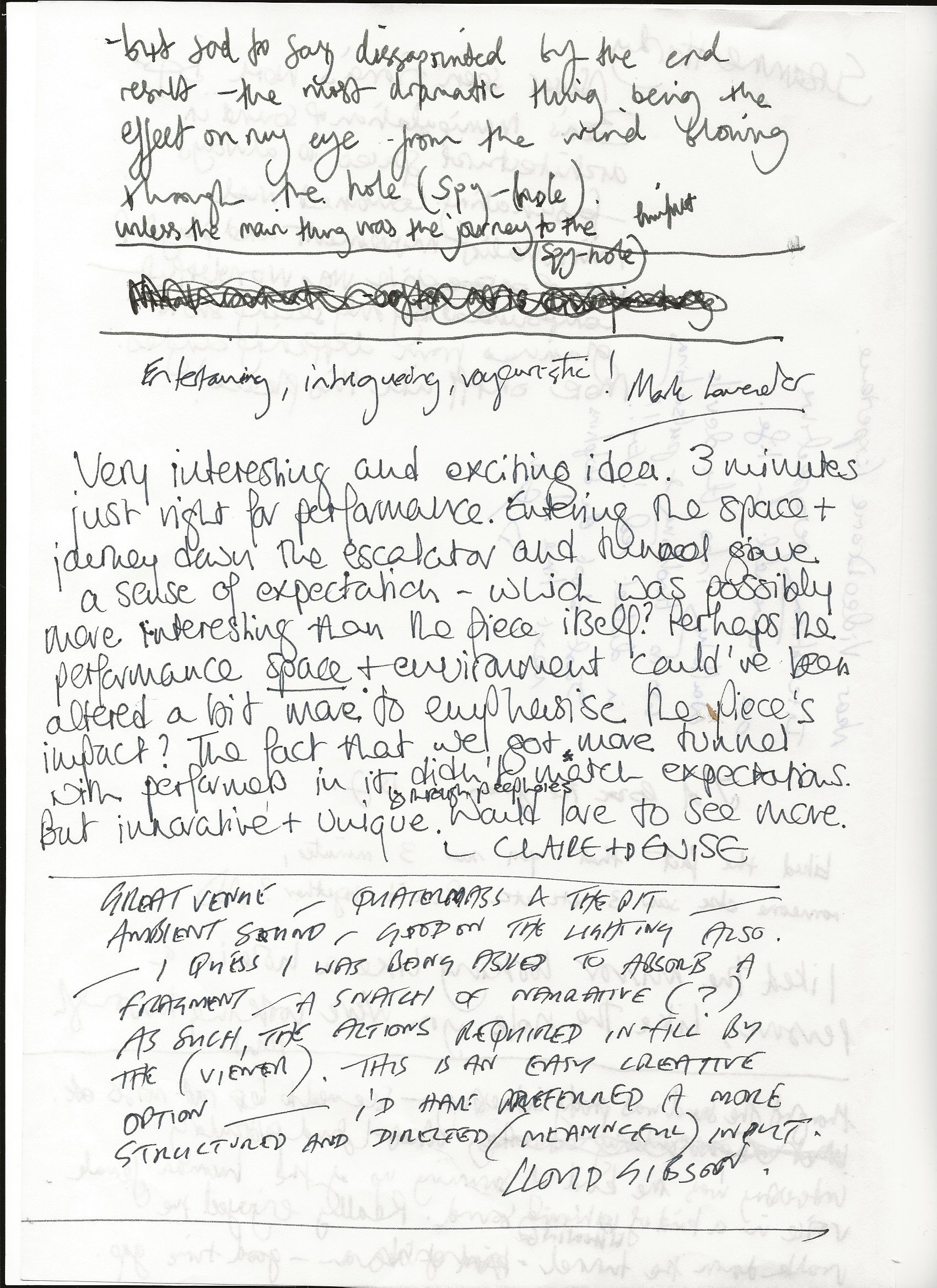 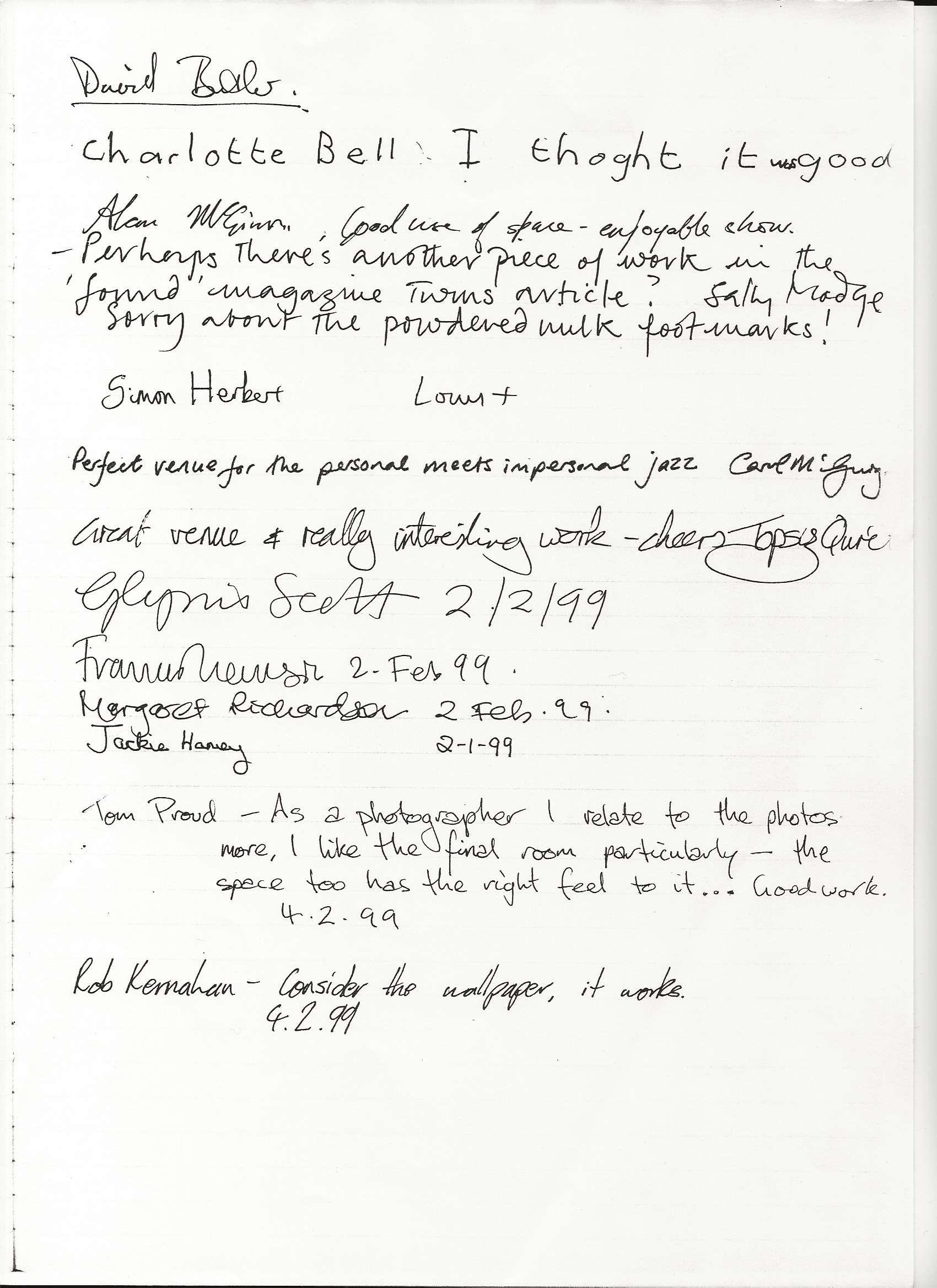 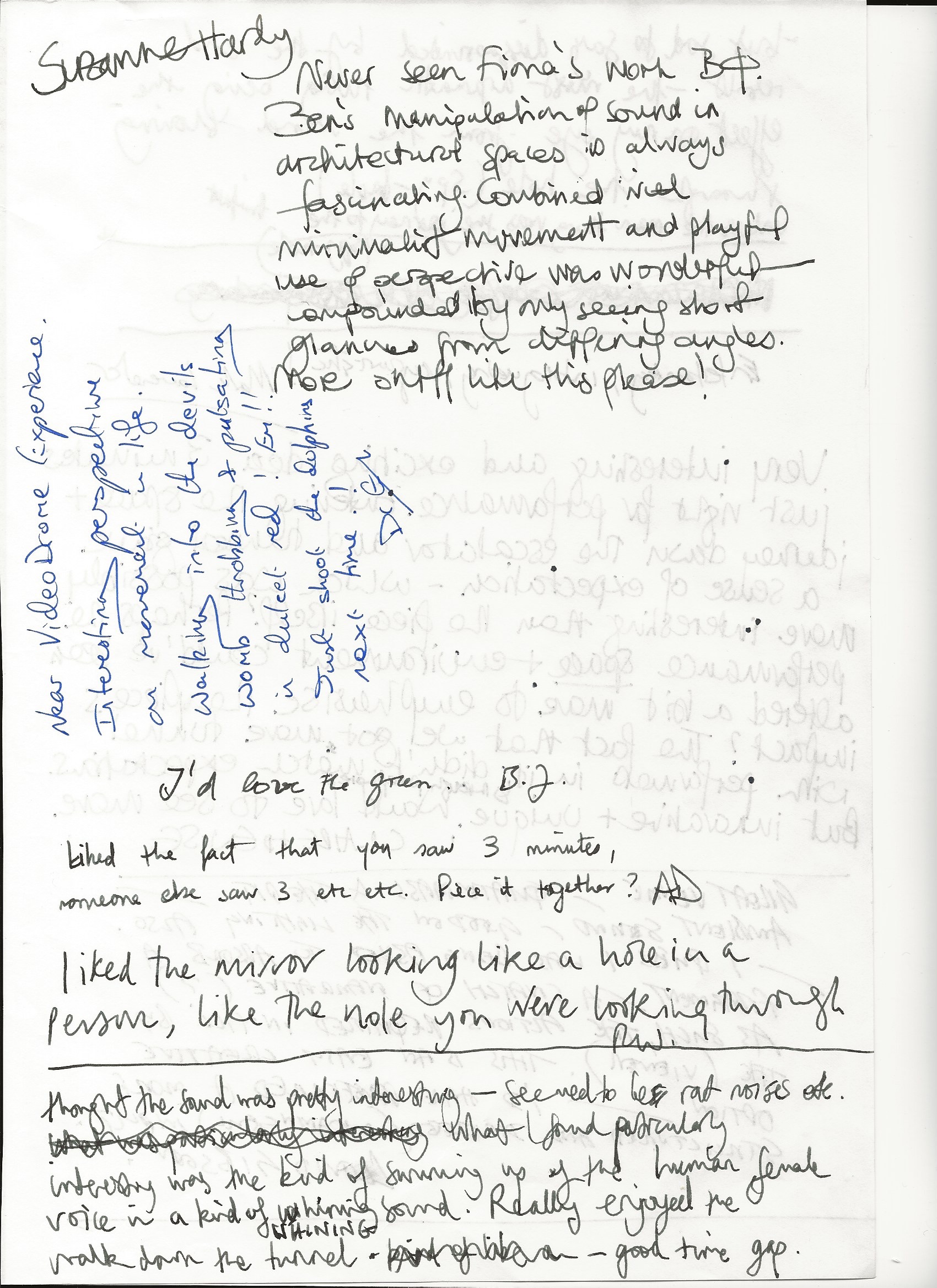 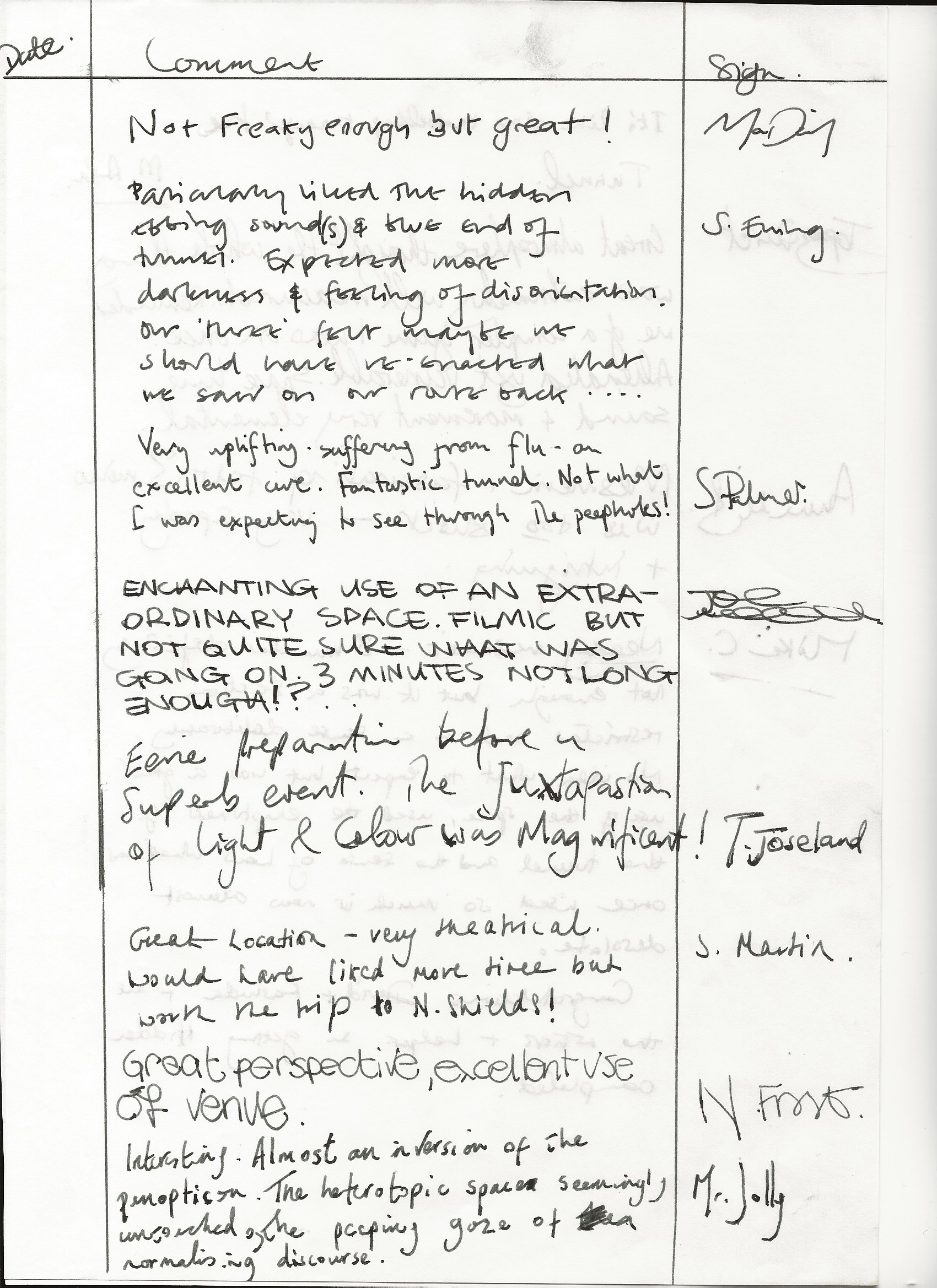 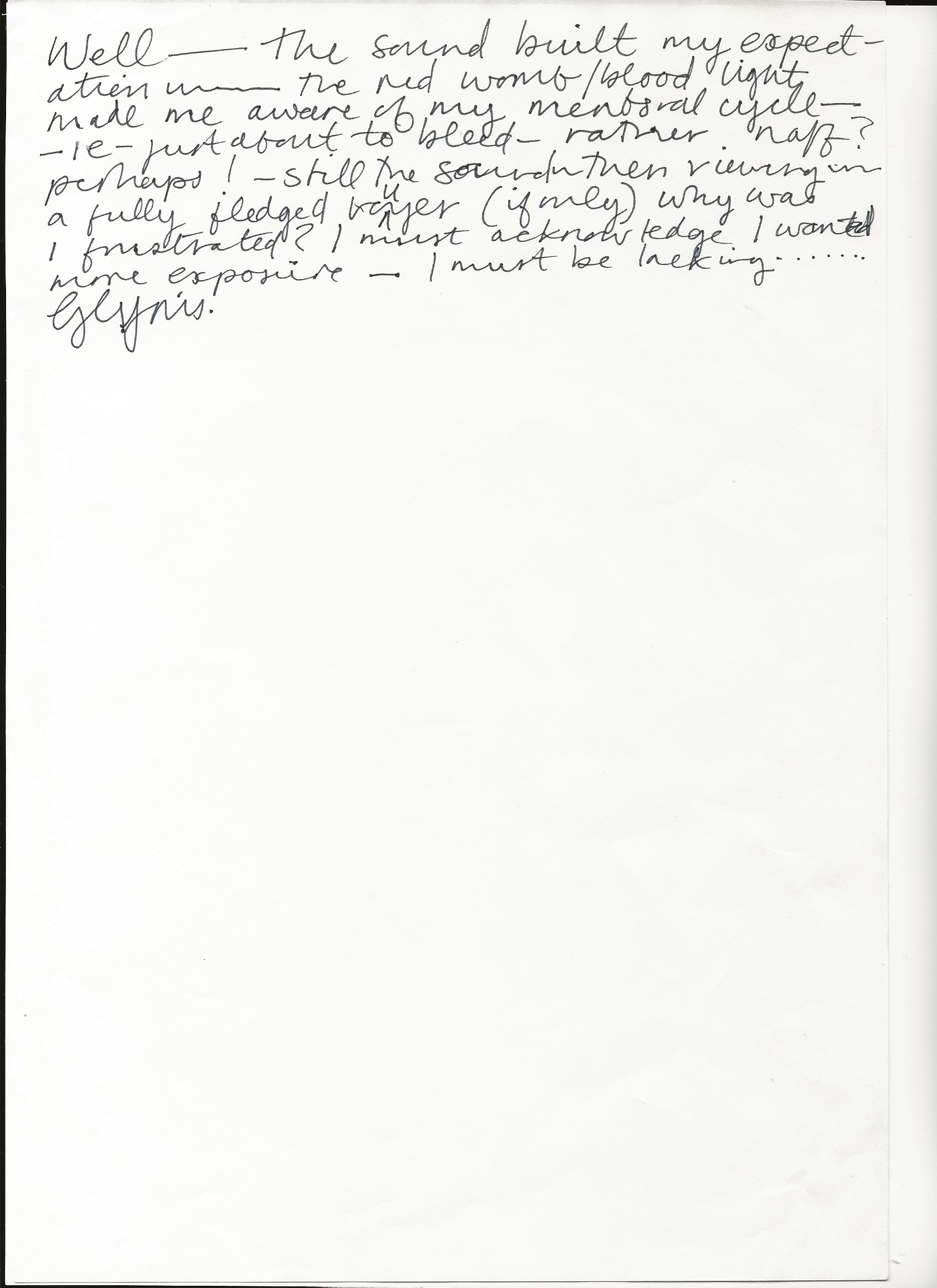 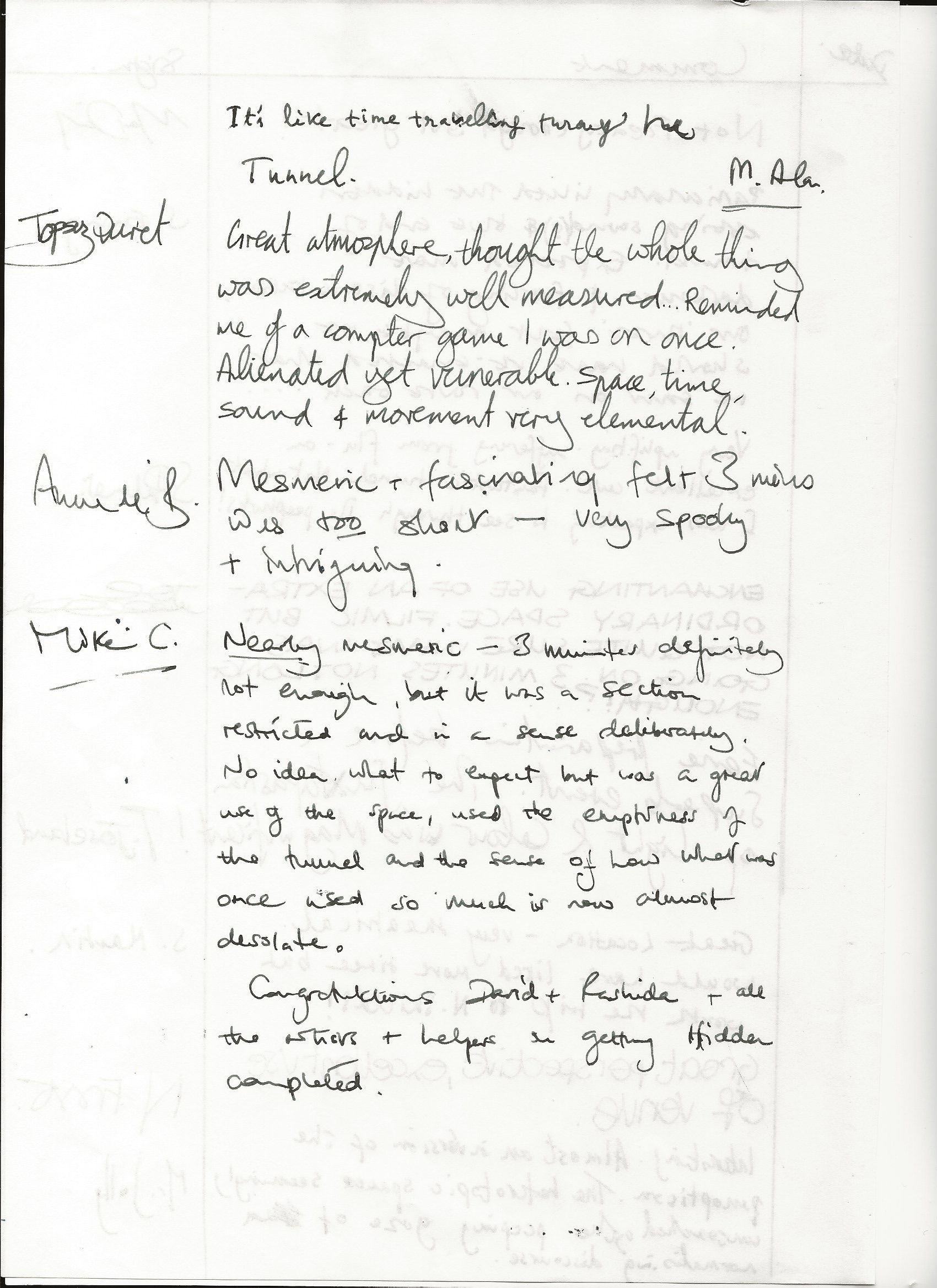 PreviousIrons in the Fire
NextHidden: Replay, Museum of Childhood Memories