Frames was sponsored by House of Viz. This sponsorship
received an award under the Pairing Scheme (the National Heritage Arts
Sponsorship Scheme), which is managed by the association for Business
Sponsorship of the Arts, and a further award from the Sponsors’ Club.) 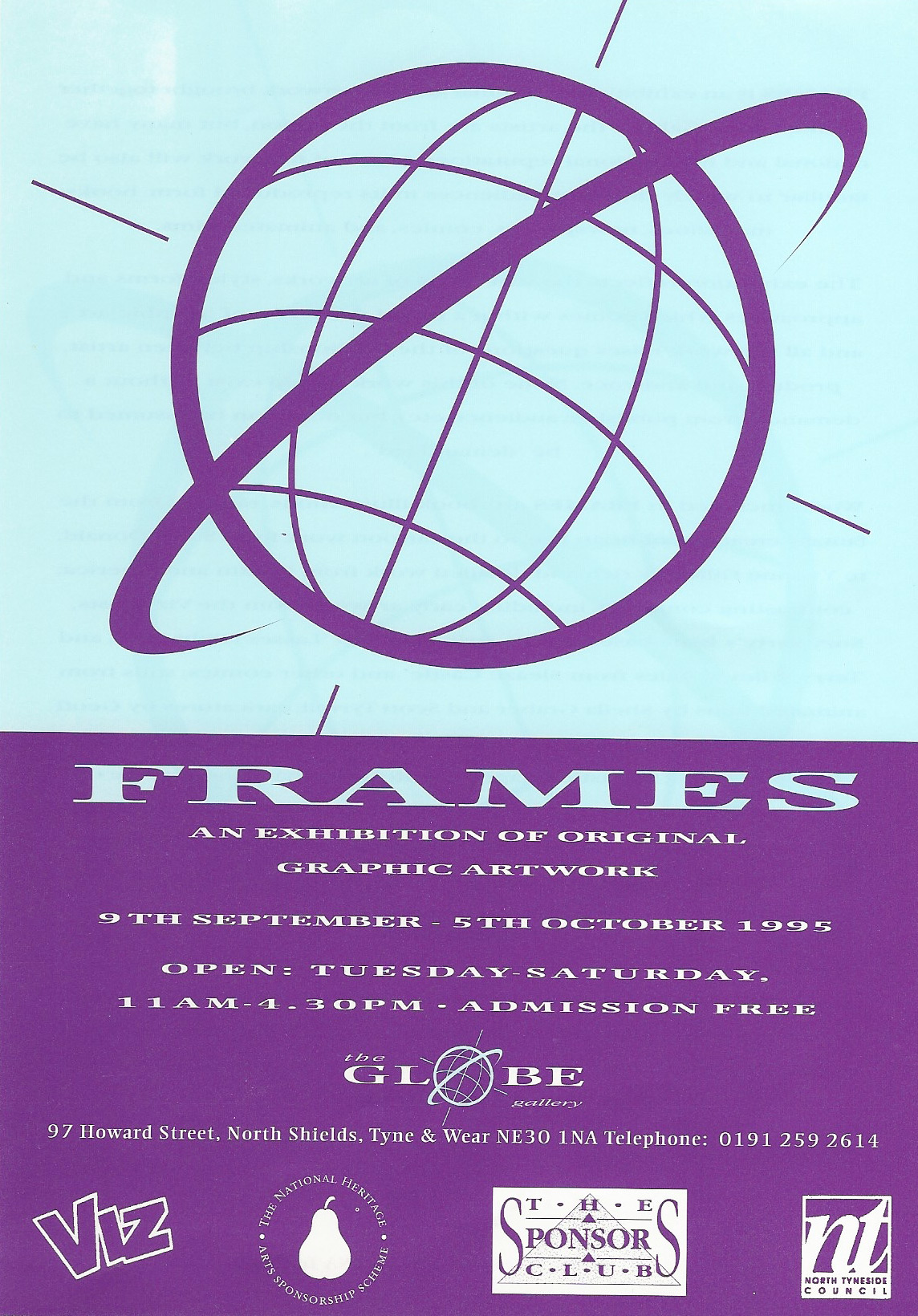 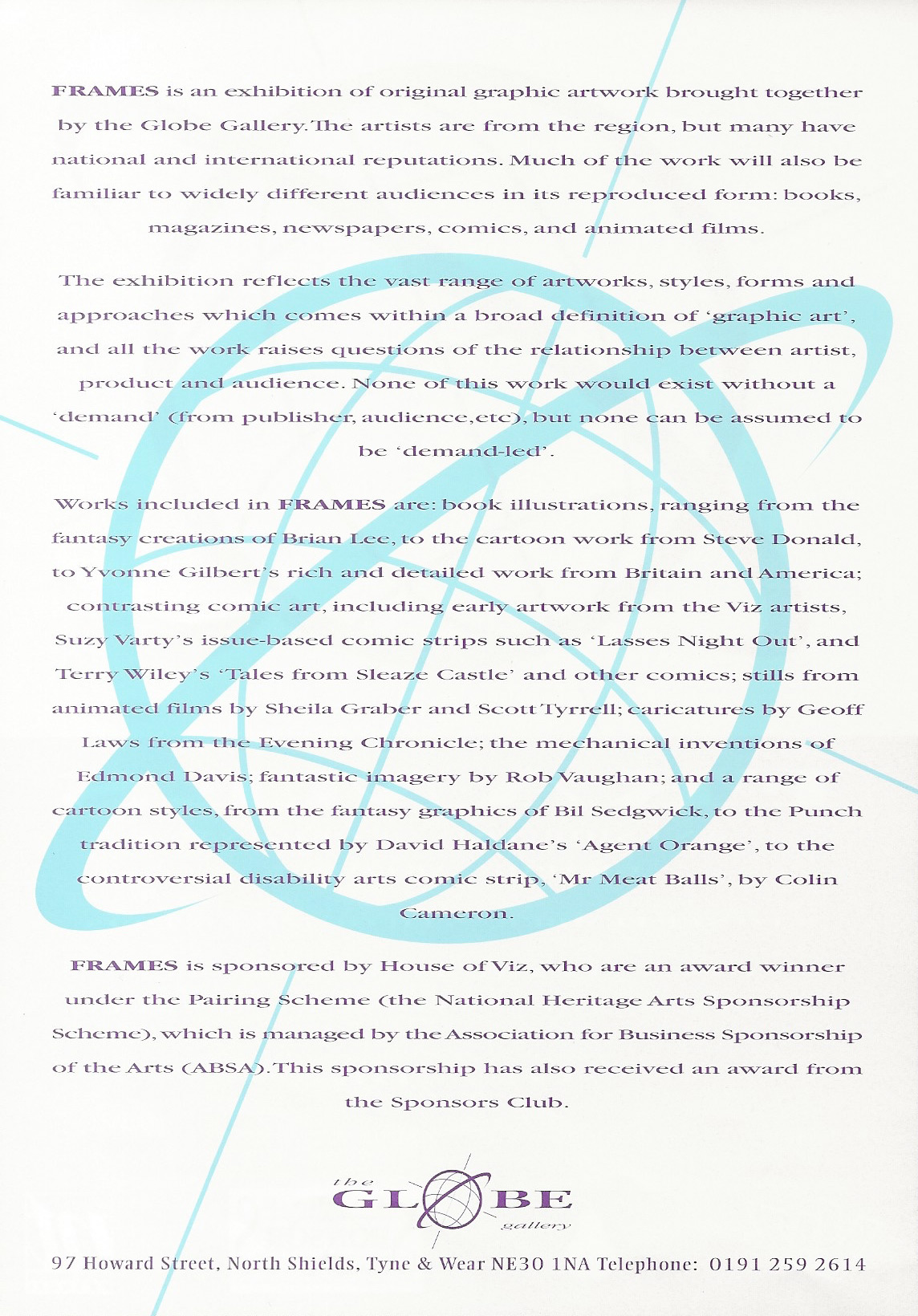 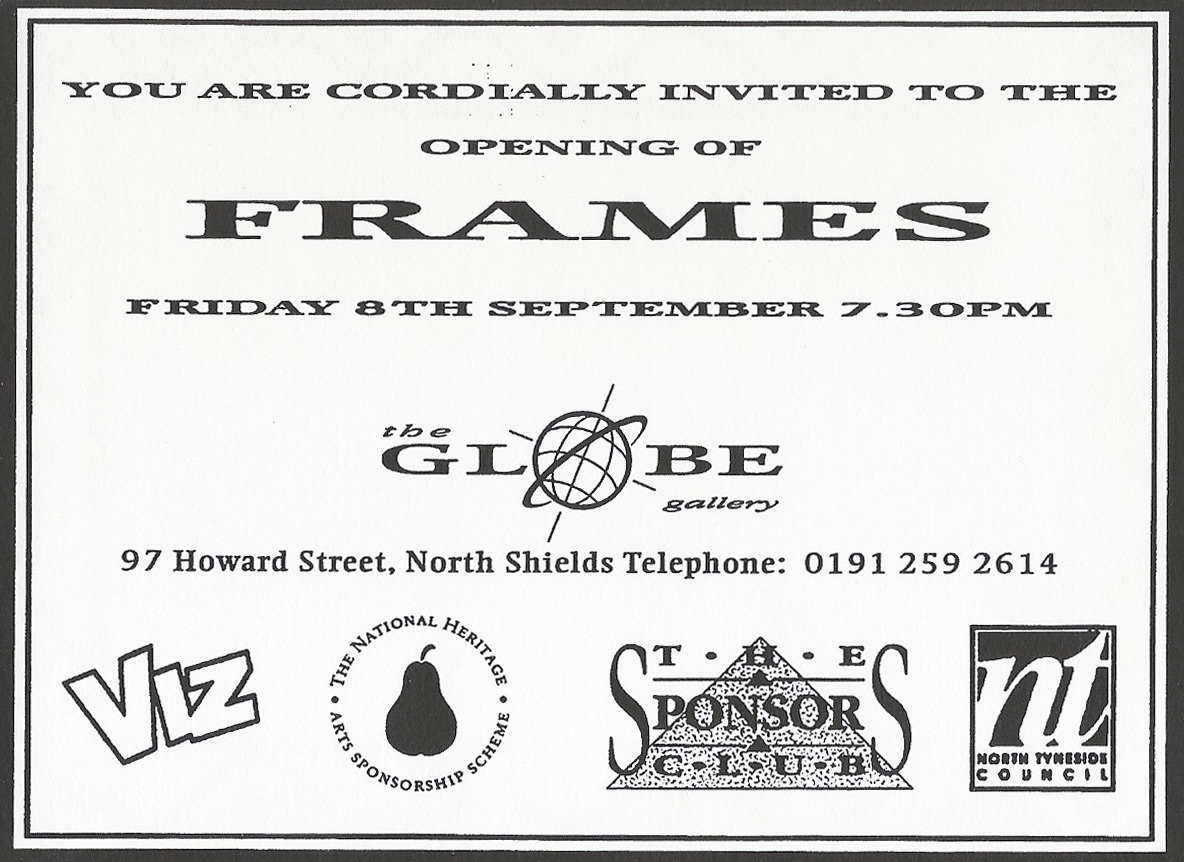 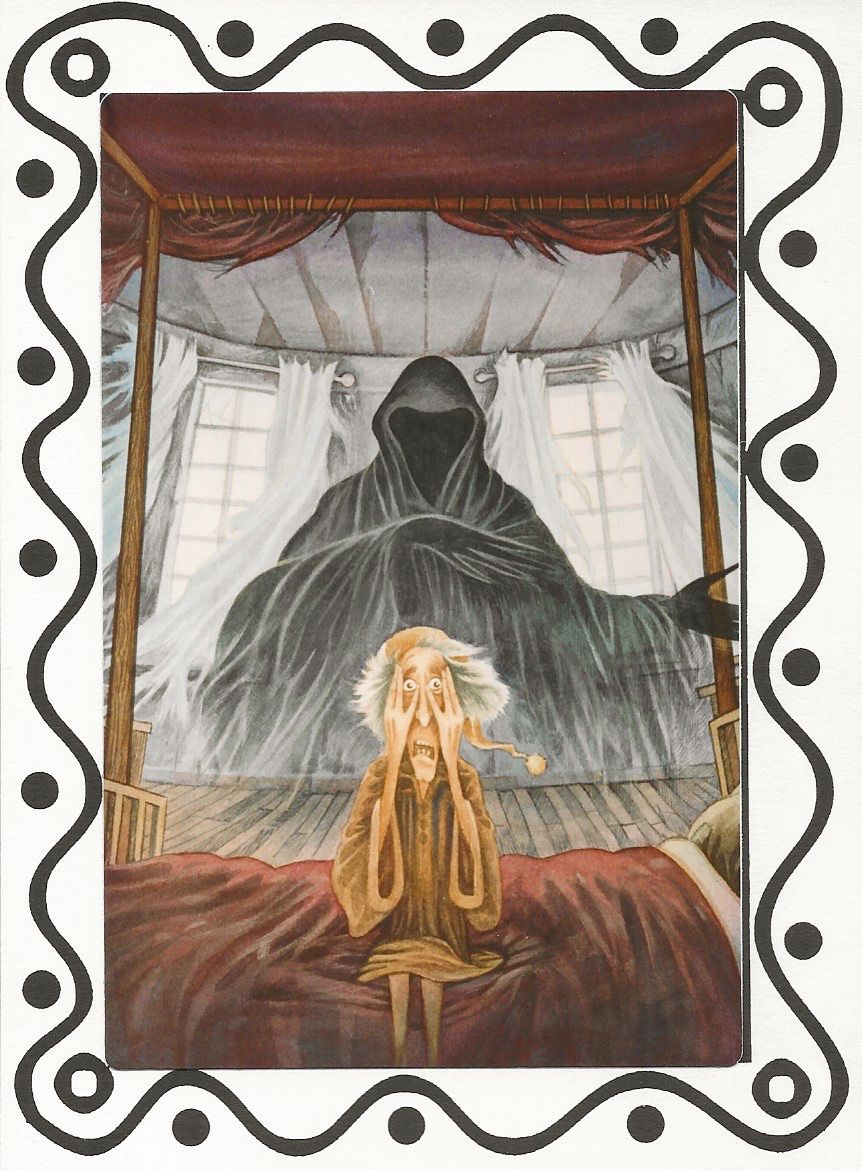