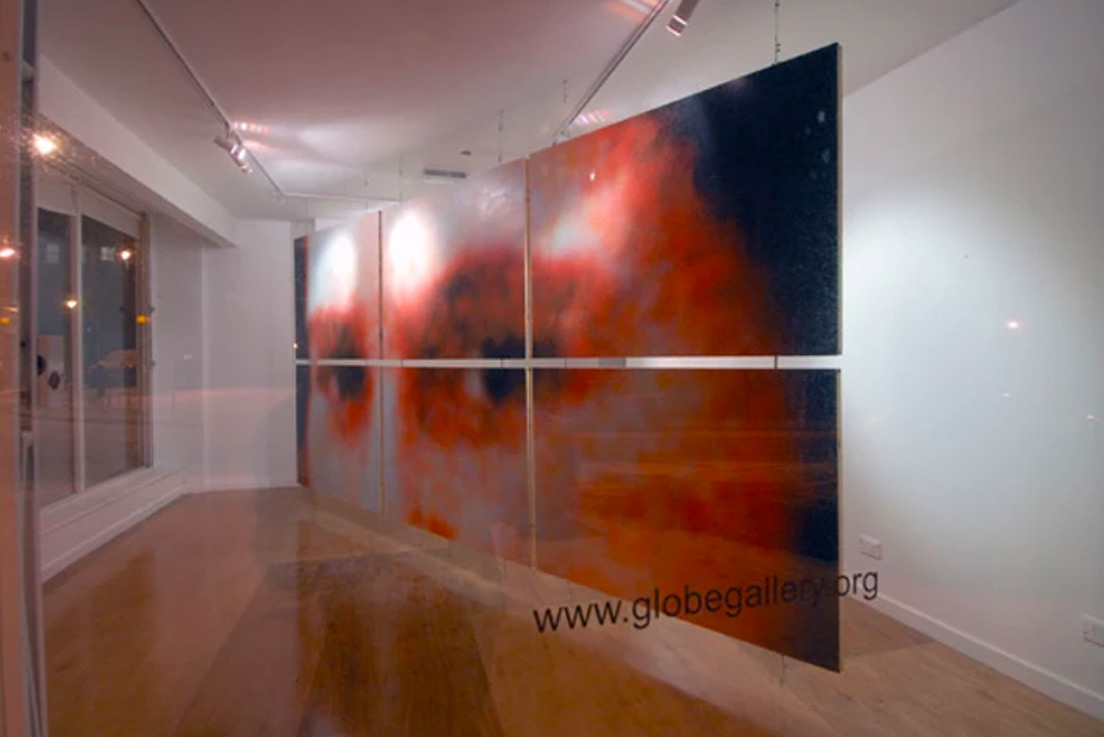 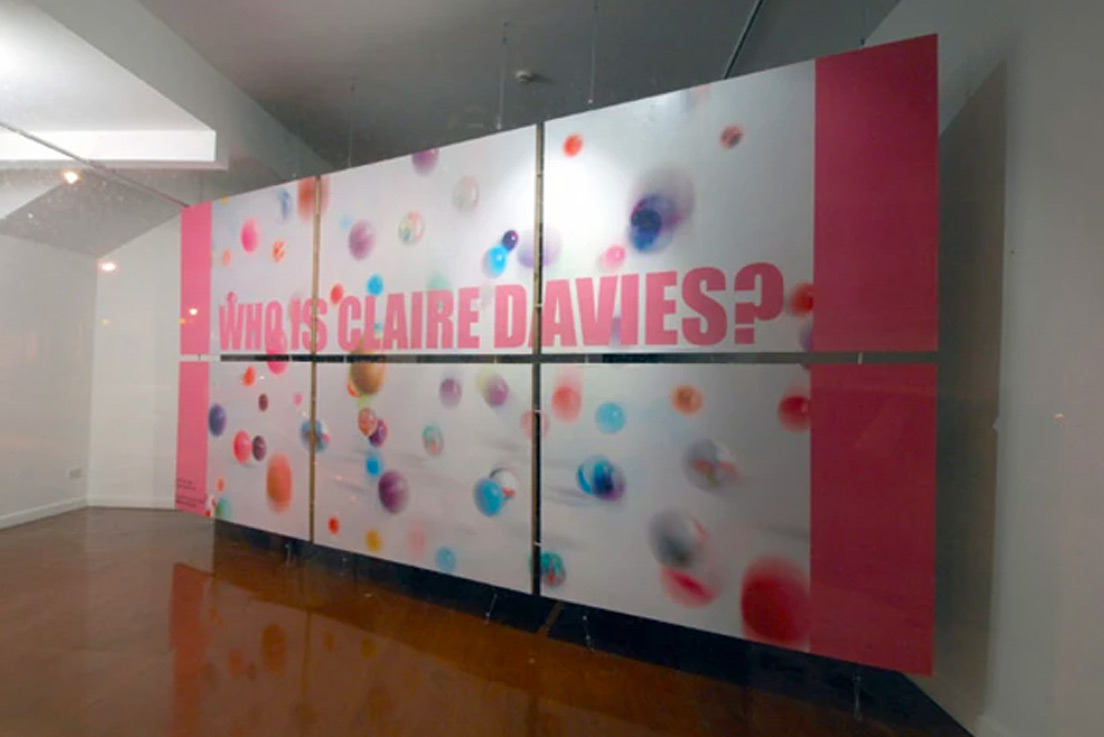 ‘Disorient’ was the second part of the successful UK/Slovakia artists exchange. It premiered in November 2005 in Hit Gallery, Bratislava and presented the works of six UK artists who among them have achieved regional, national and international status.In conjuction with the exhibition and in collaboration with Billboart Gallery Europe, Claire Davies, Francis Gomila, Zuzana Hruskova and Lynne Marsh had the opportunity to produce billboards displayed in the busy streets of Bratislava.

The exhibition and the billboards then travelled back and were installed in Globe City and Globe Hub respectively, giving our audience the opportunity to view the works at first hand.