Between Lands and Longings 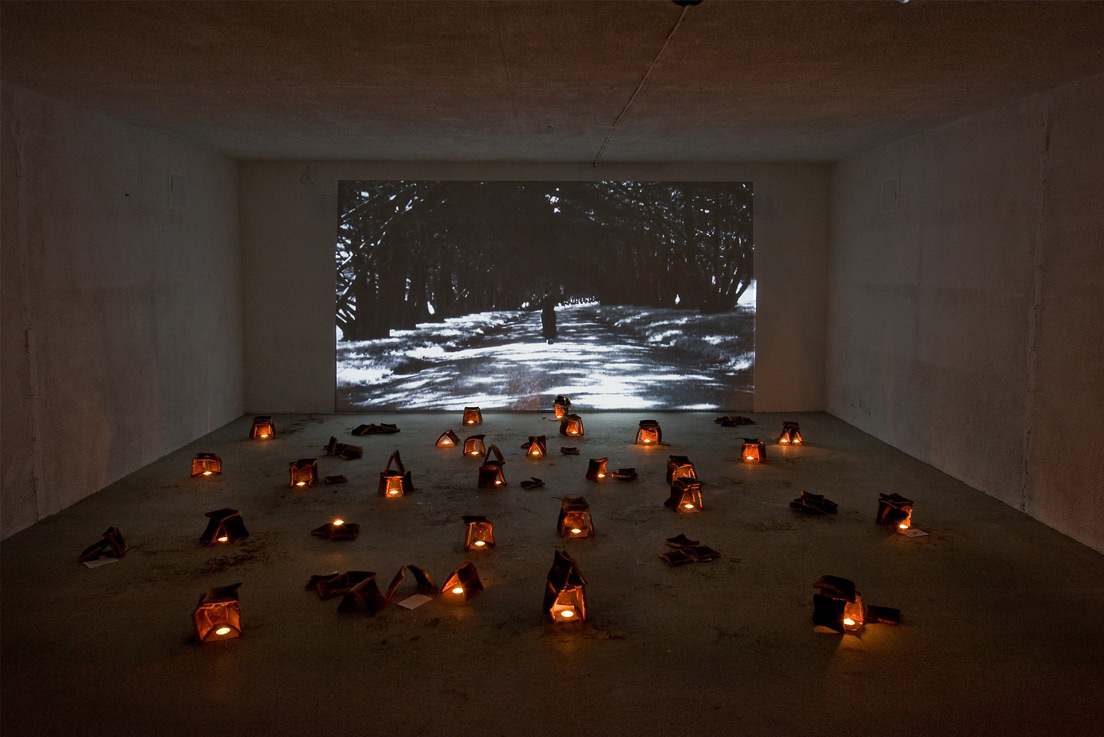 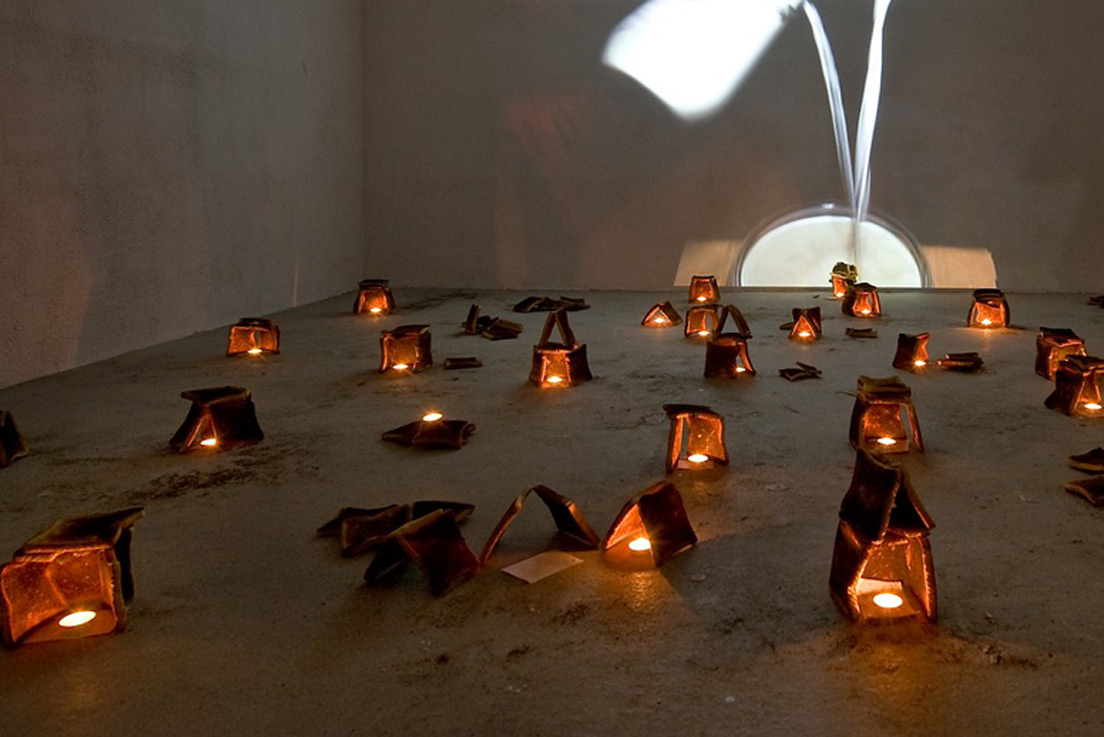 ‘Between Lands: A Sense of Belonging’ was an immersive, multi-sensory, site specific ‘live art opera,’ that delved into questions of cultural identity, home, and place.

The project began in 2012 with an Art Council England grant for a six weeks research and development residency in Australia.

This research trip marked the launch of Zierle & Carter’s enquiry into belonging and specifically expressions of Australian cultural identity. Zierle & Carter connected with various people from different ethnic backgrounds to explore the intricacies of Australia’s native people and the long history of migrant settlers.

The project began in Melbounre in residence with Chamber Made Opera with a focus on Cornish migrants from Southwest England who settled in the 1840s during the gold rush and now make up one of the largest ethnic groups in Southern Australia. The enquiry then extended to investigate the sense of belonging felt by indigenous people as well as the “lost children of the Empire” who over decades were sent from the UK to Australia.

After returning from their research trip, the artists collated, edited, and experimented with the research gathered and created their version of a ‘Living Room Opera’ for Chamber Made Opera’s ongoing series. The piece weaved together personal stories into a rich fabric of actions, images and sounds. A stream of embedded voices echoed stories of displacement, immigration, new connections, and peoples’ search for a sense of home, as they are torn between lands and longings.

To date, this performance has been presented in homes in Bristol for its world premiere at IBT13, in Cornwall in collaboration with Falmouth University, on a farm in the Macedon Ranges just outside Melbourne as part of weekend series of Living Room Operas and at Federation Square, the heart of Melbourne city centre.

Alexandra Zierle & Paul Carter’s collaborative work is interdisciplinary and multi-sensory, spanning from performance art to video to installations. At their core, they examine what it means to be human – both on an individual and collective level. 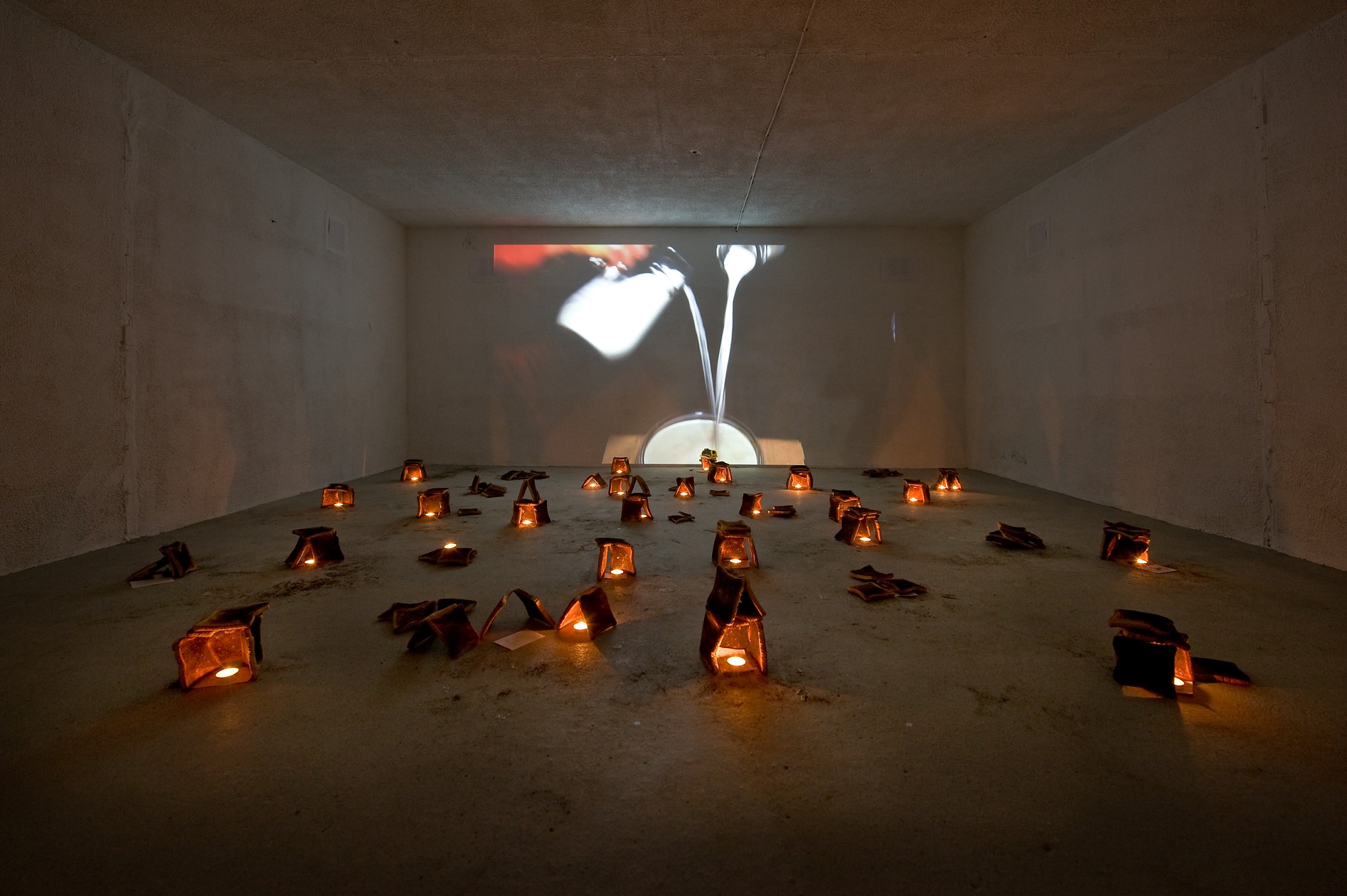 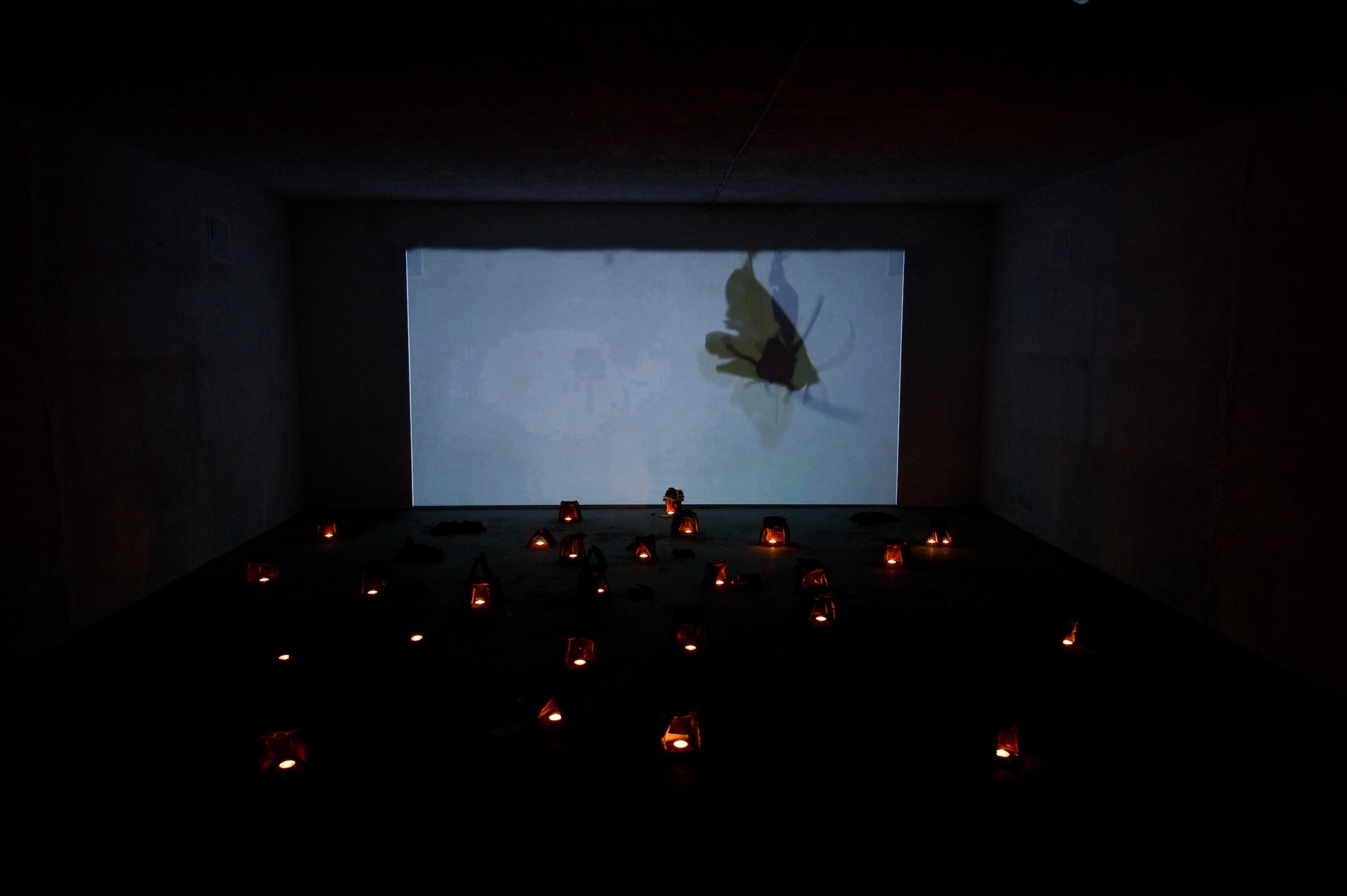 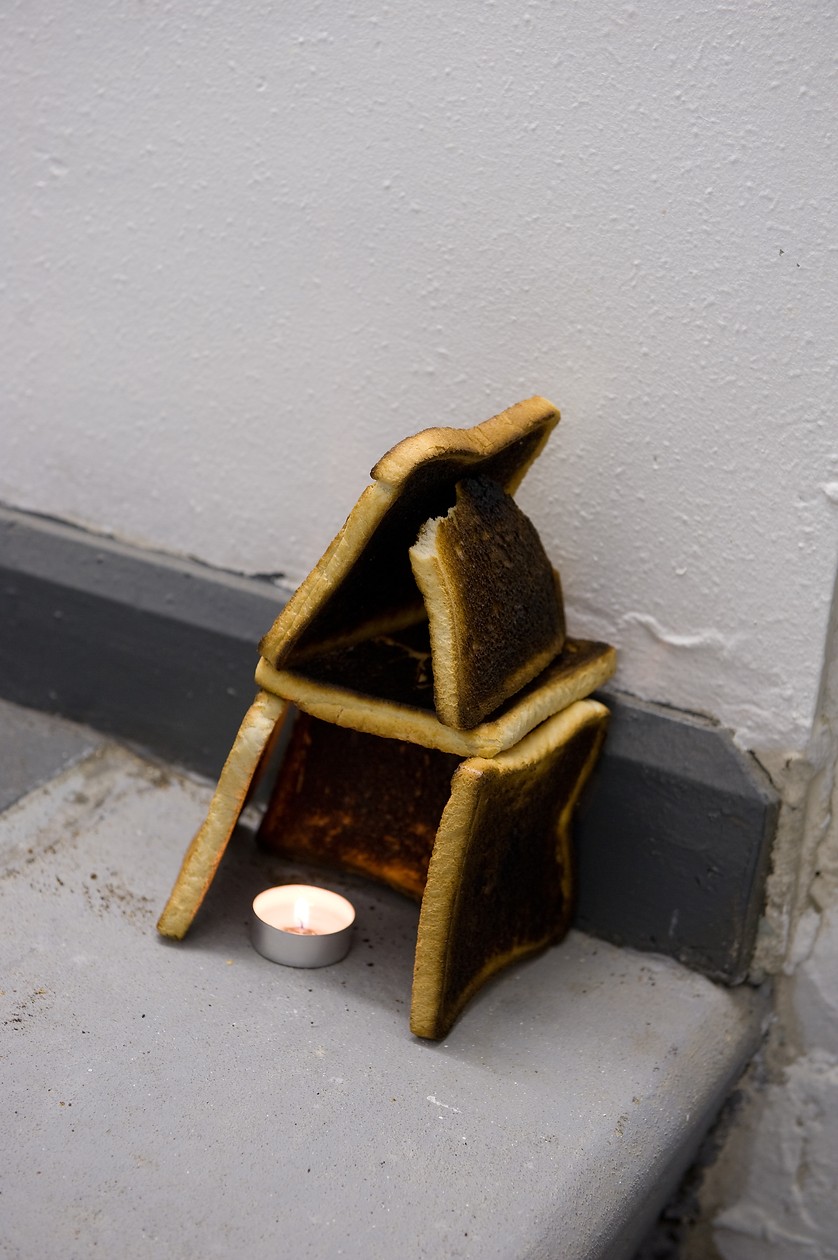 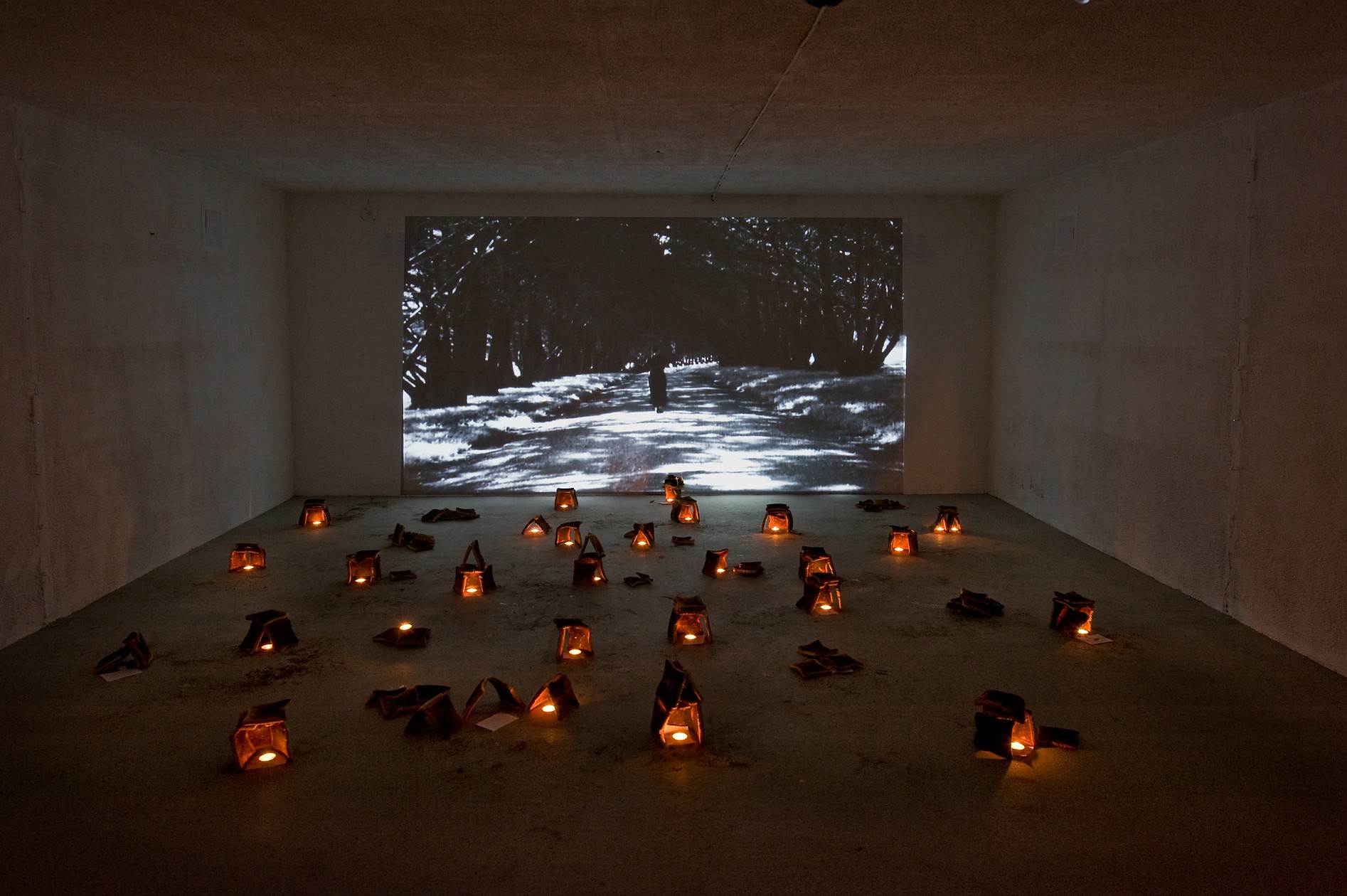