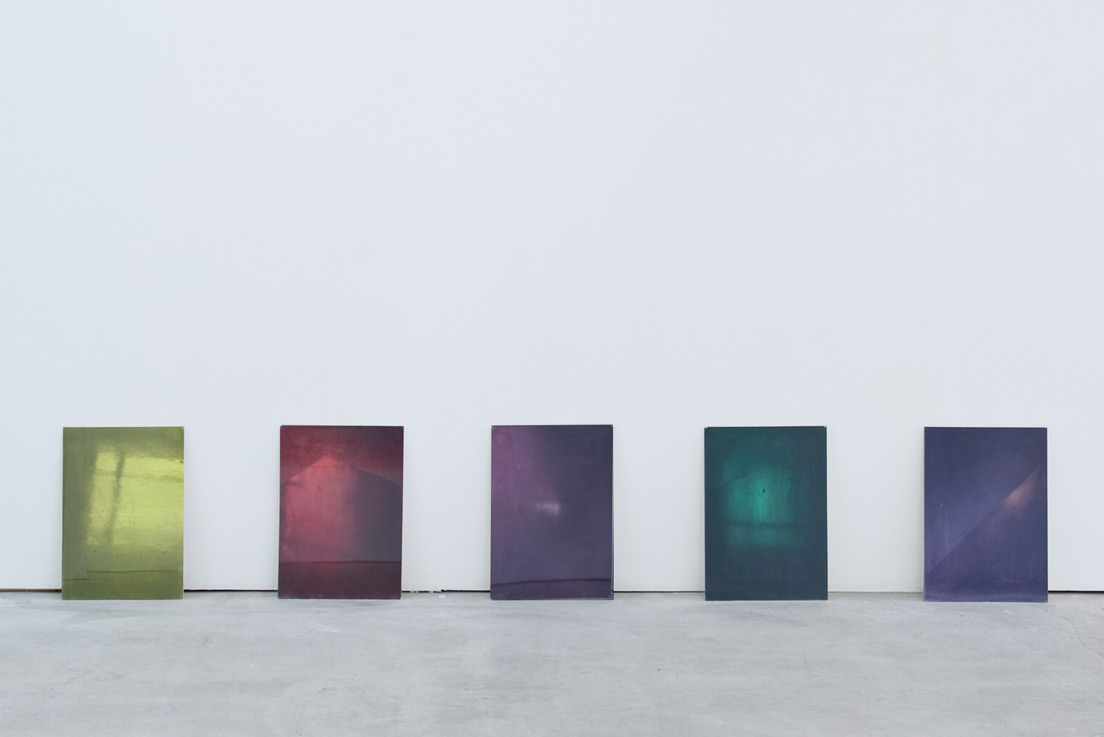 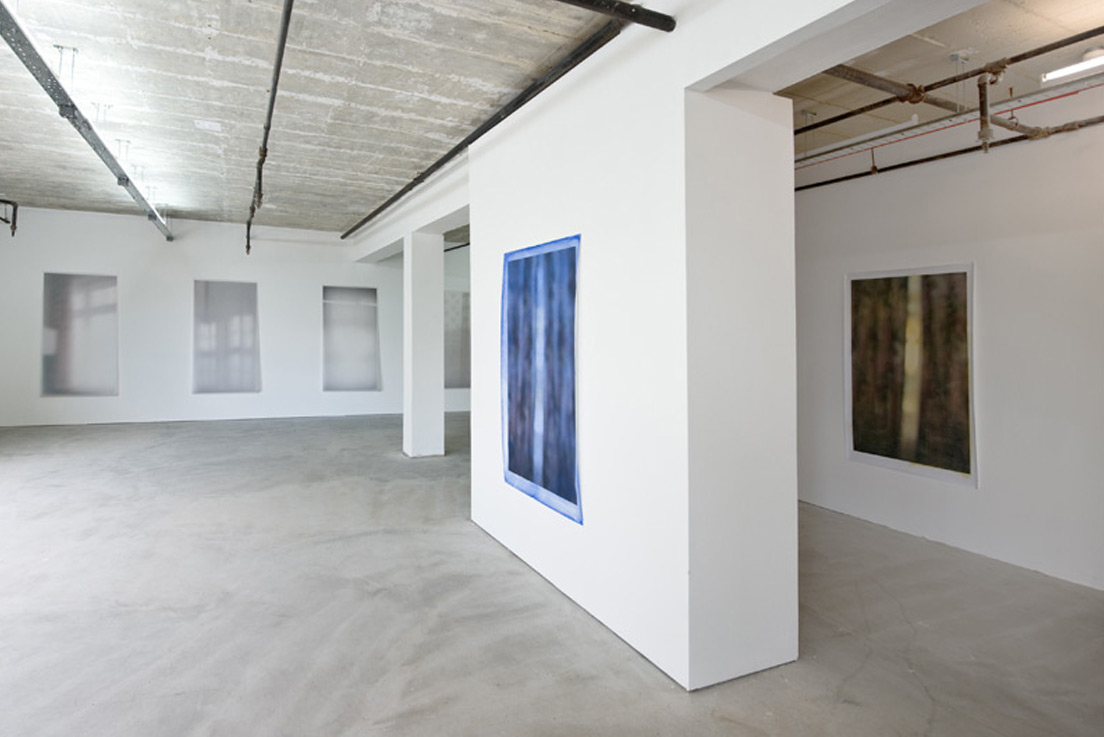 The second show of the ‘Altered Space’ programme, ‘Nothing From Something’ focused on the relationship between the viewer and the surrounding space. Alison Dalwood’s photographs printed on the reverse of fragile, semi-opaque film merged with and only slightly altered the existing architecture of the room.

Dalwood focuses on the spectator’s role in shaping both the form and the meaning of the work. By a process of partly dissolving the centre of what’s perceived, her photography echoes the way our peripheral vision is blurred or indistinct, while an emphasis on minimal materials brings into play the viewer’s imagination.  She created an atmospheric space through images of windows, curtains, traces of old wallpaper, and combines these with a sculptural attention to media and installation. The reflective surfaces simultaneously mirrored the surrounding space, becoming itself a place of movement, in which the viewer finds themselves caught.

Alison Dalwood exhibits internationally and curates exhibitions with the artist’s group artbetween.org which facilitates Chinese artists working in the West and presents exhibitions in Europe and China such as ‘Bridge Over Trouble’ in 2012 and ‘All the Things Between’ in 2008. She received her MFA from Reading University and BA in Fine Art from Newcastle University. 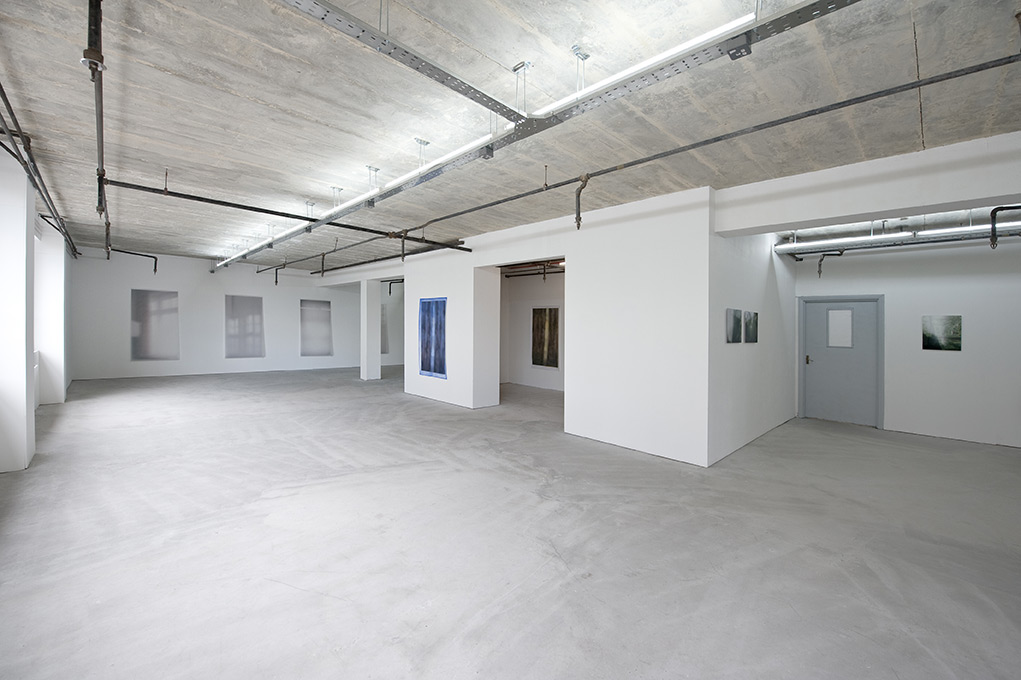 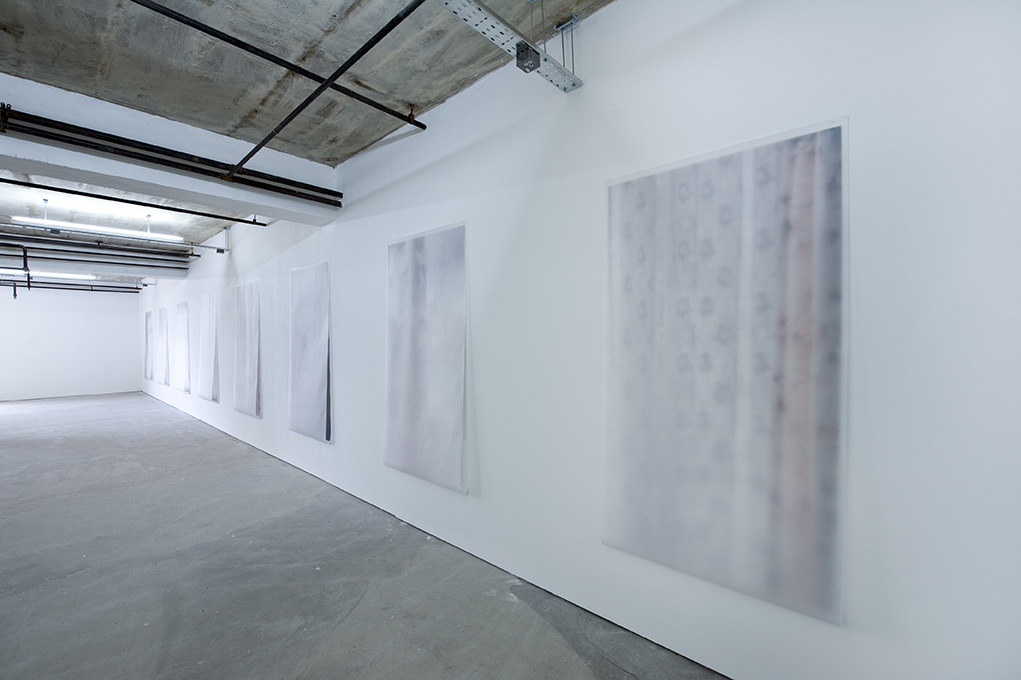 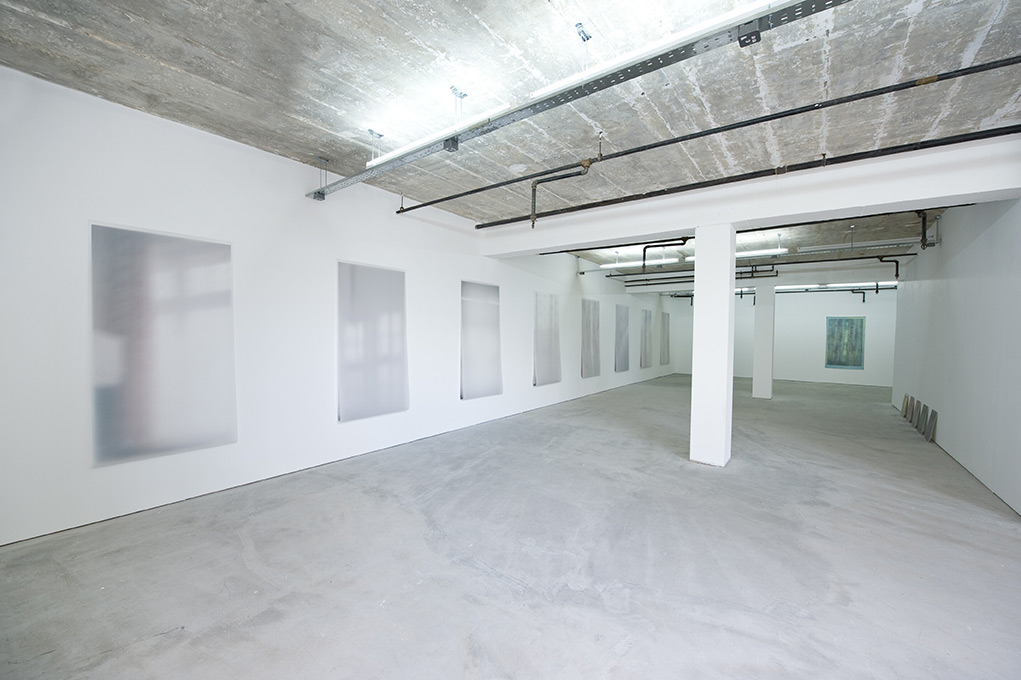 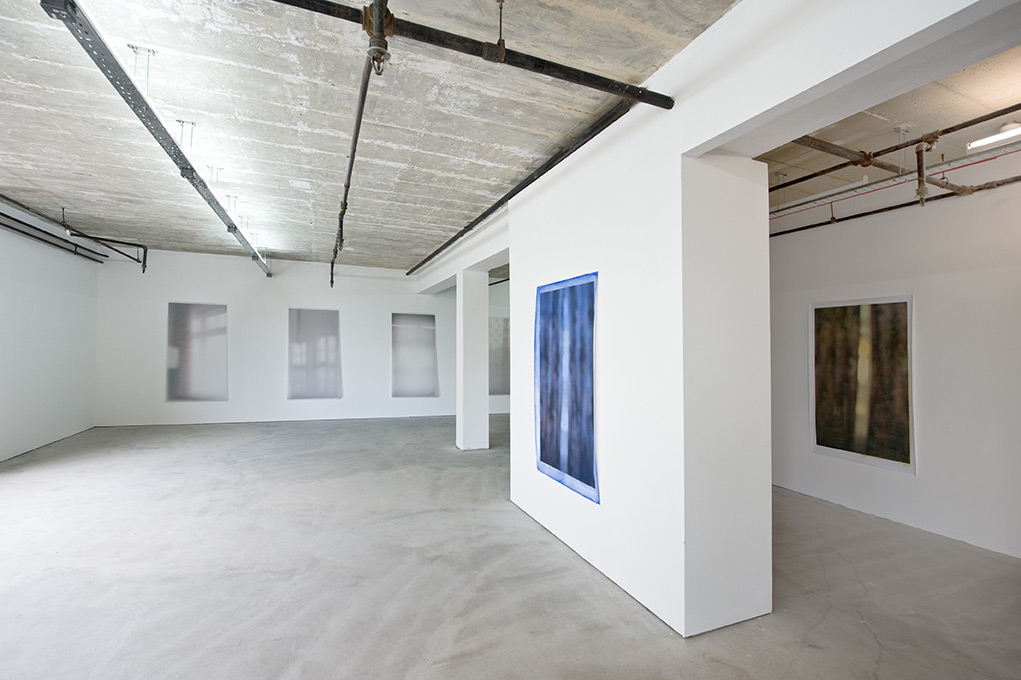 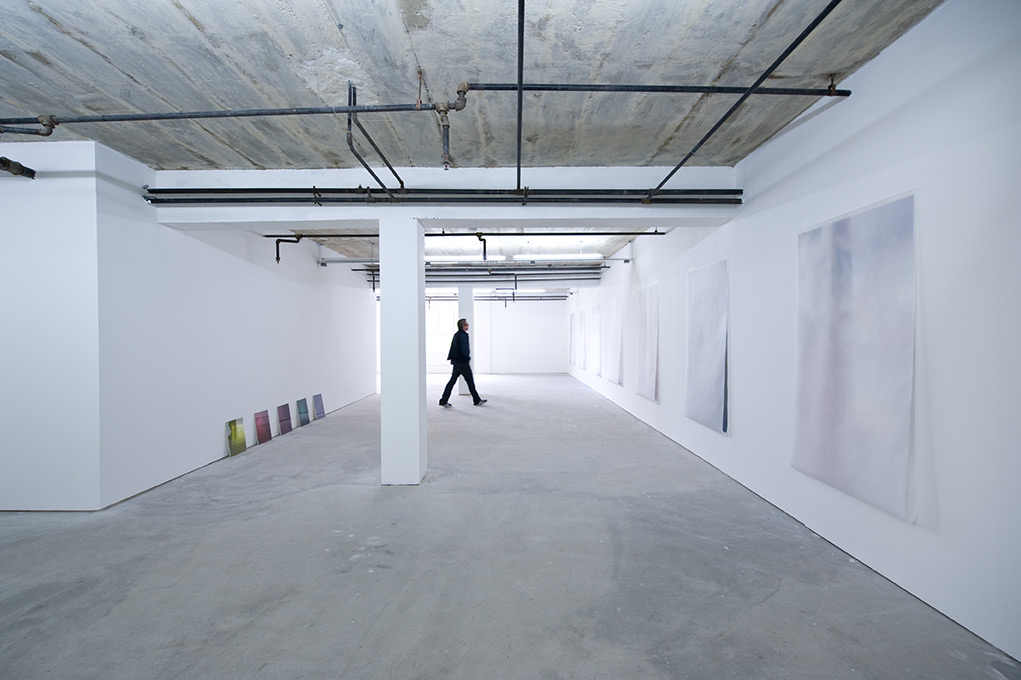 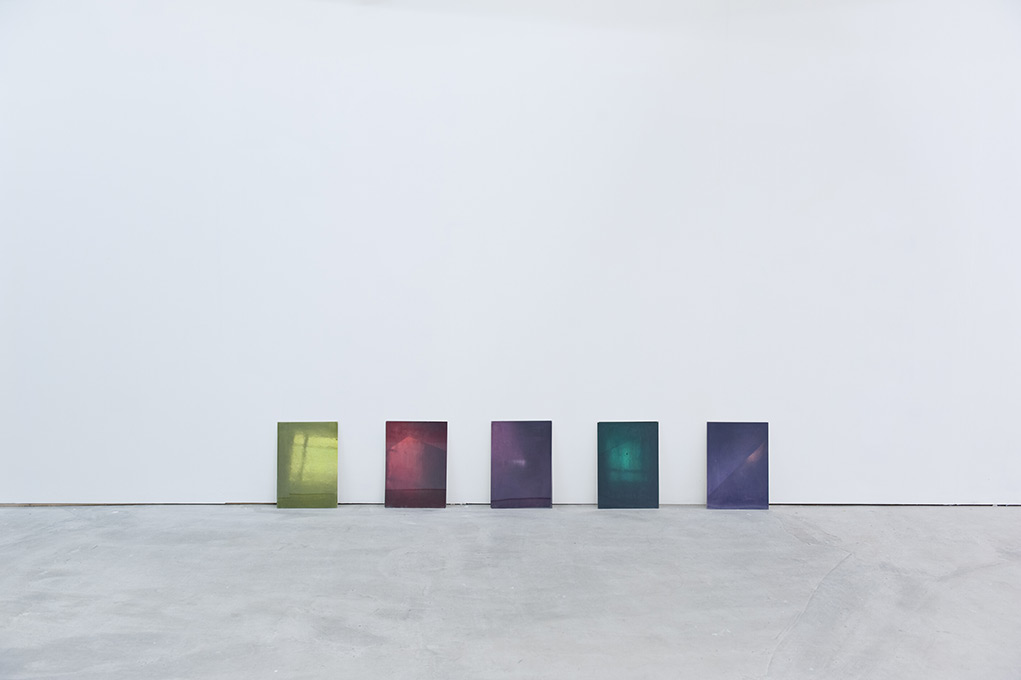 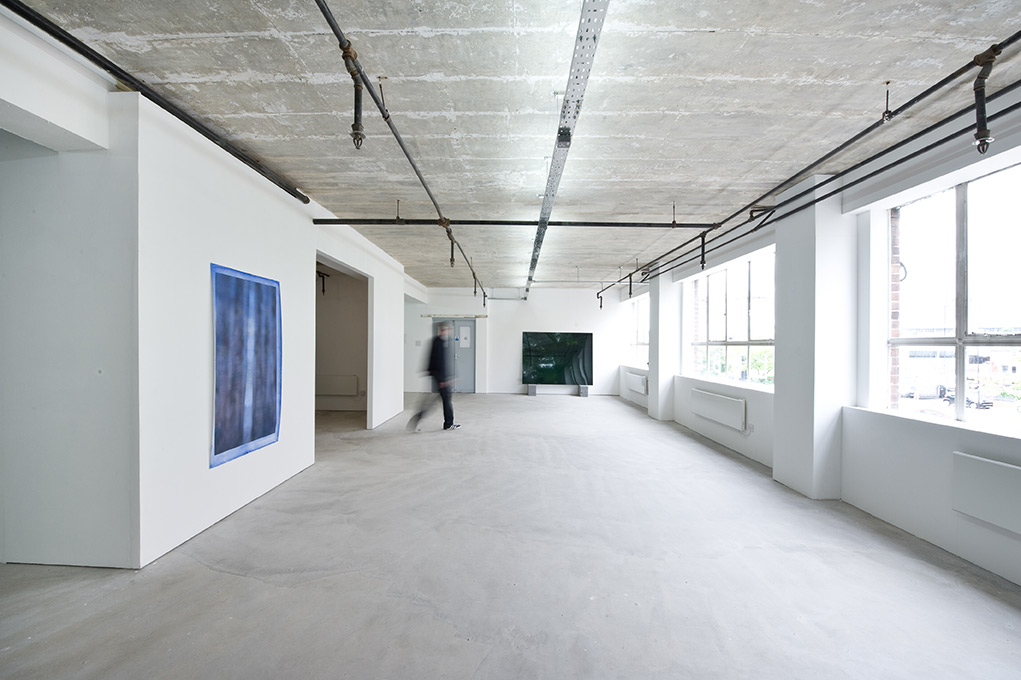 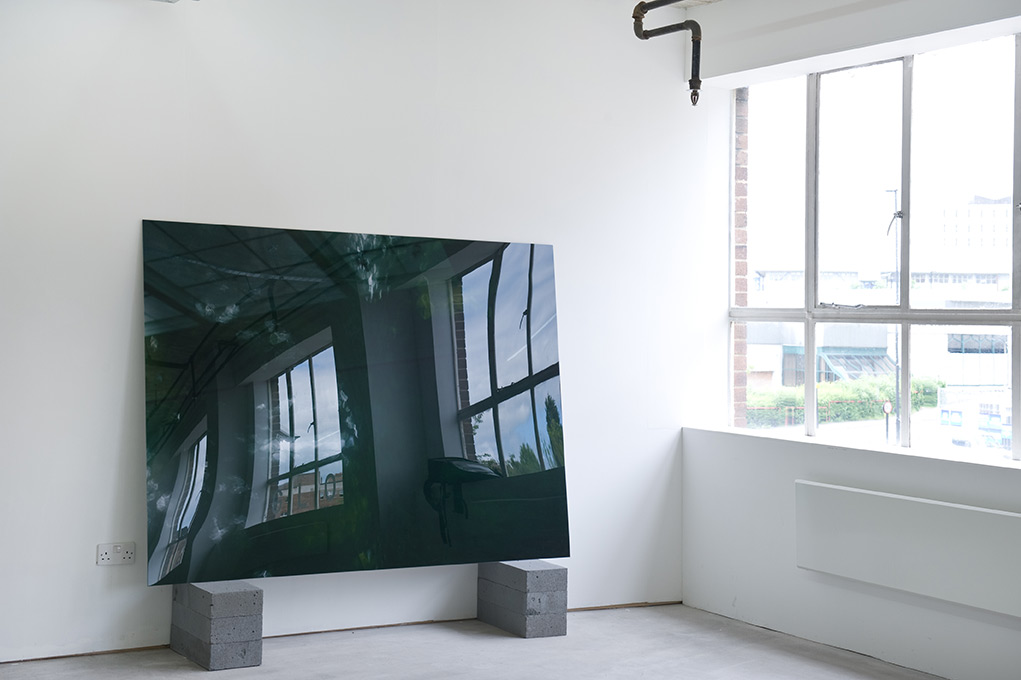 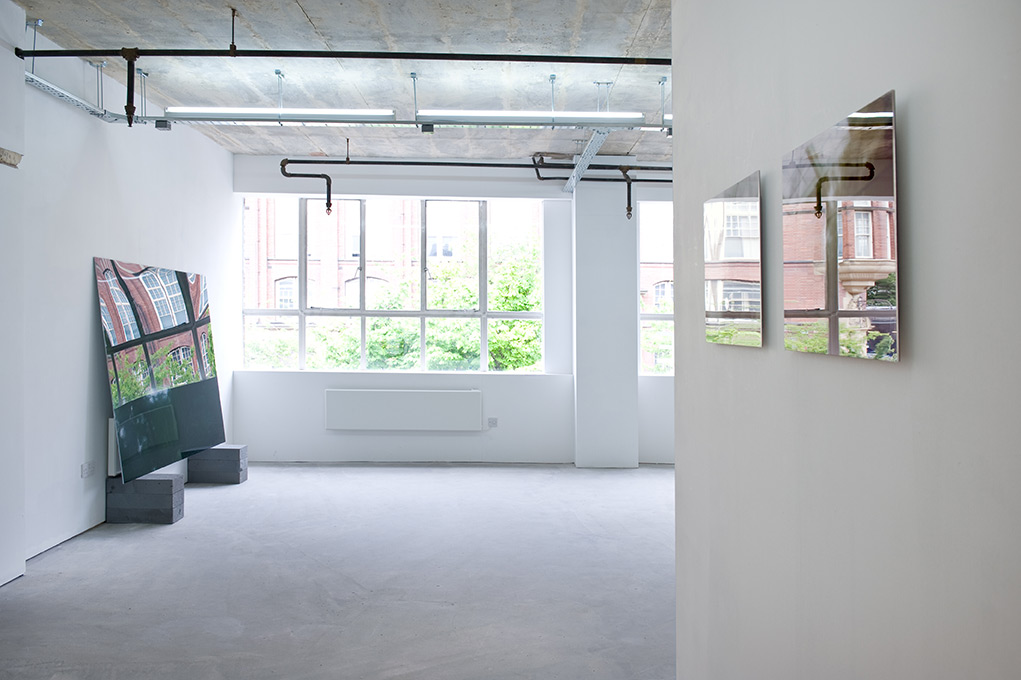 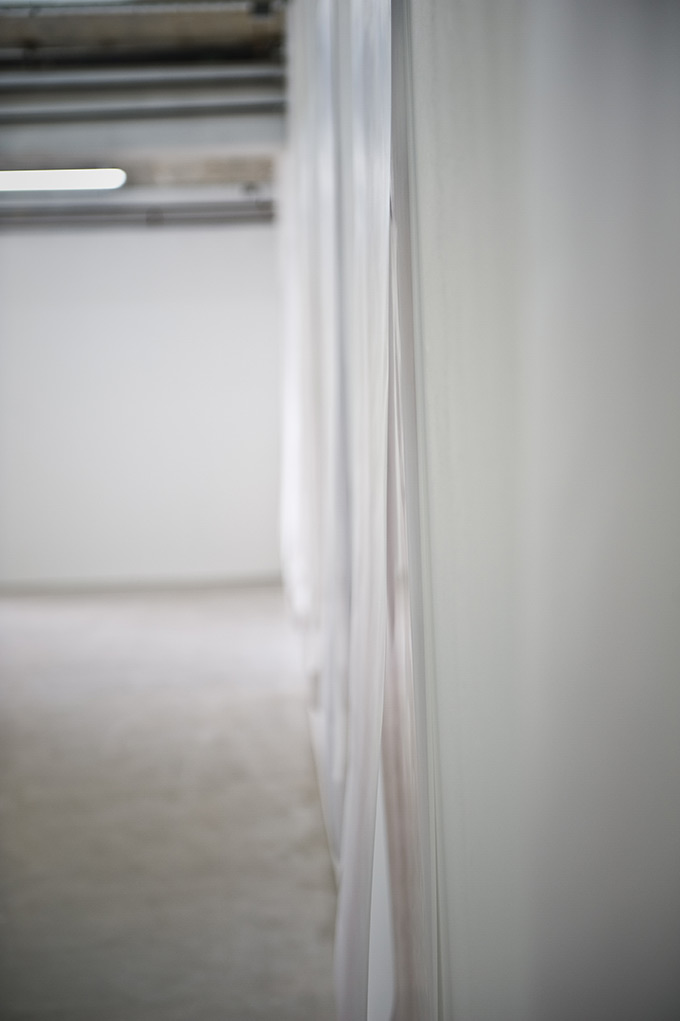 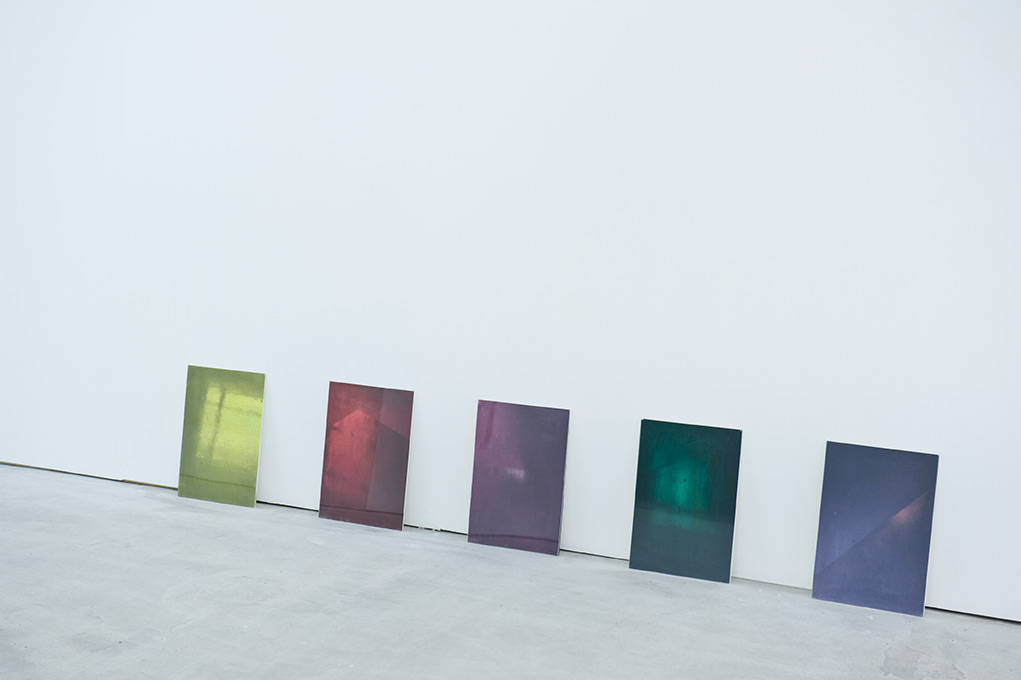 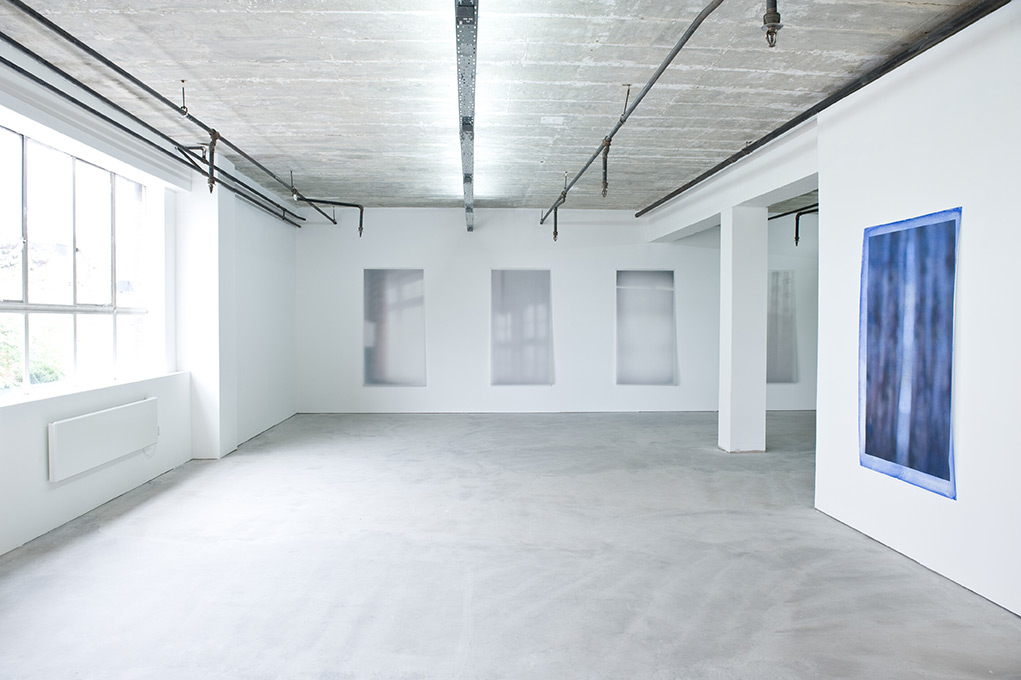 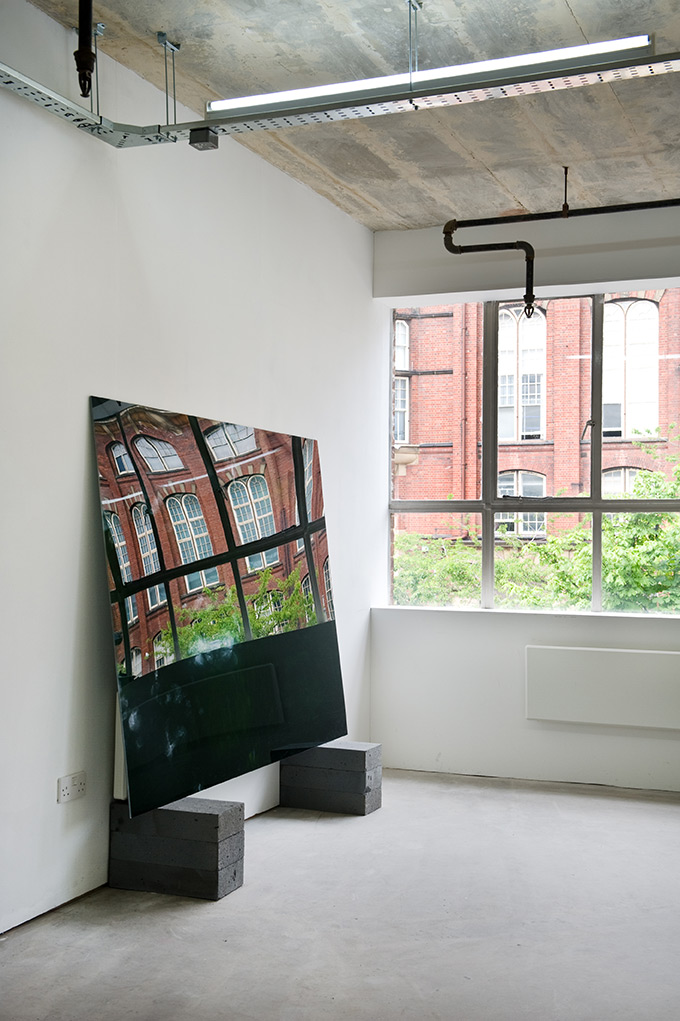 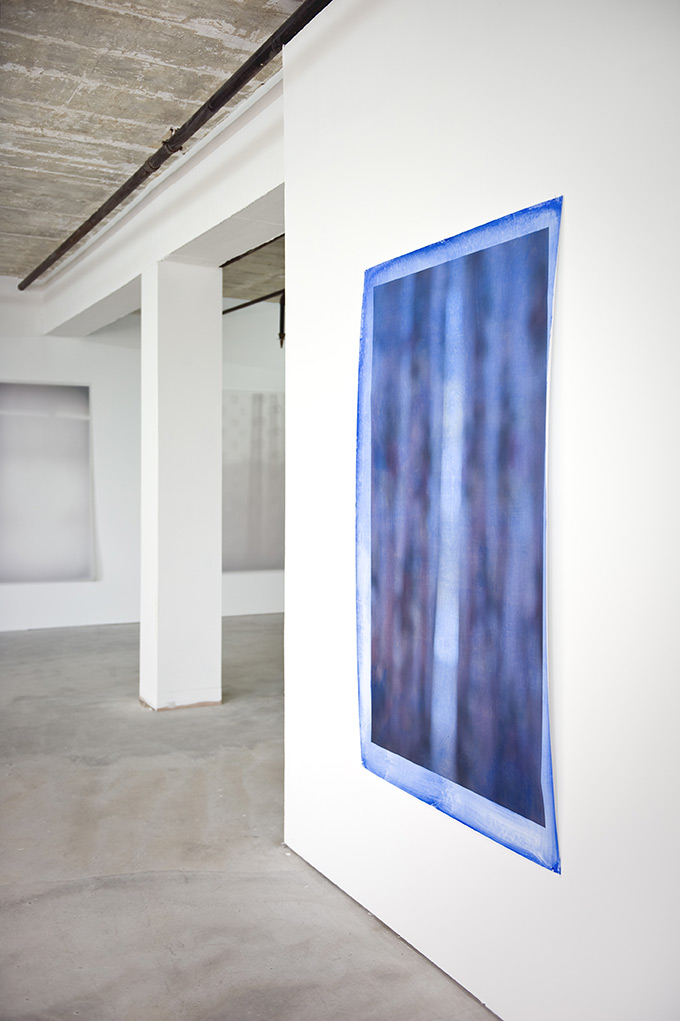 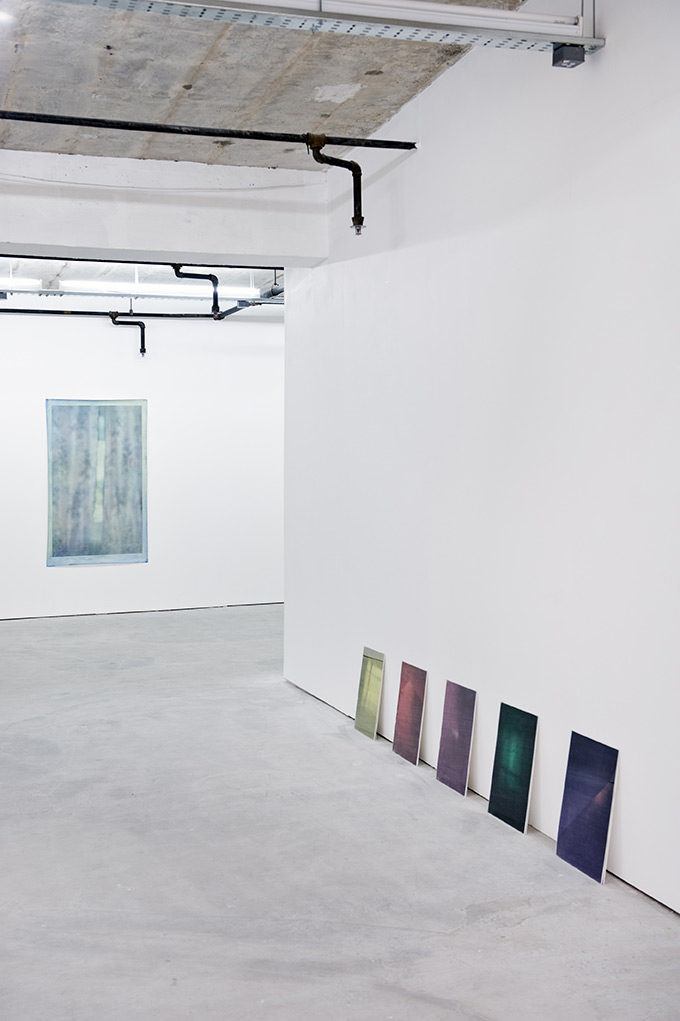 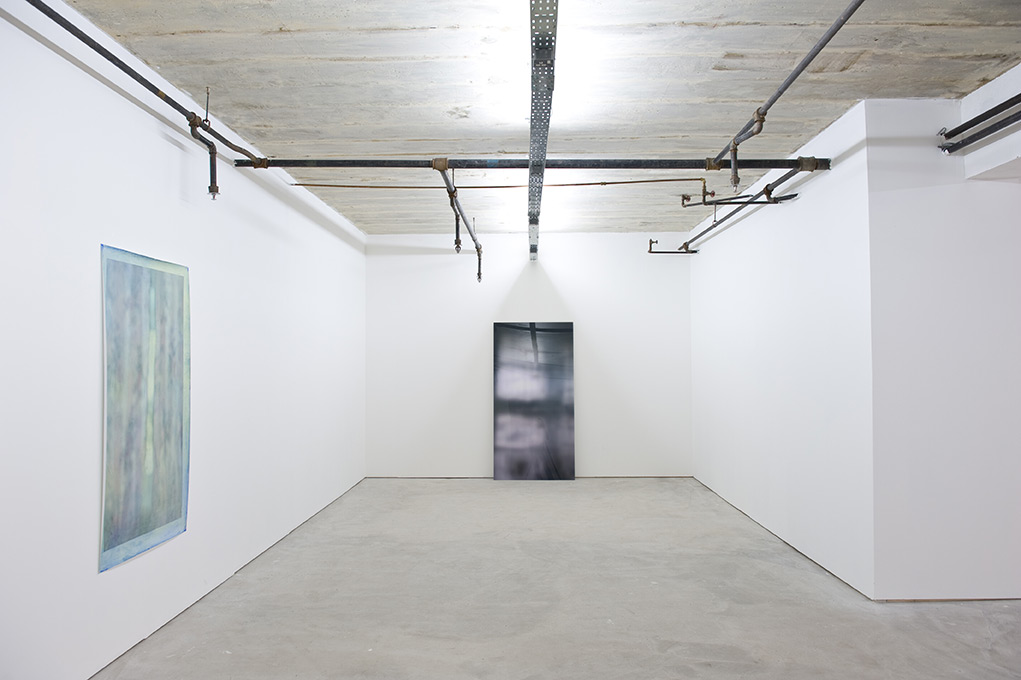 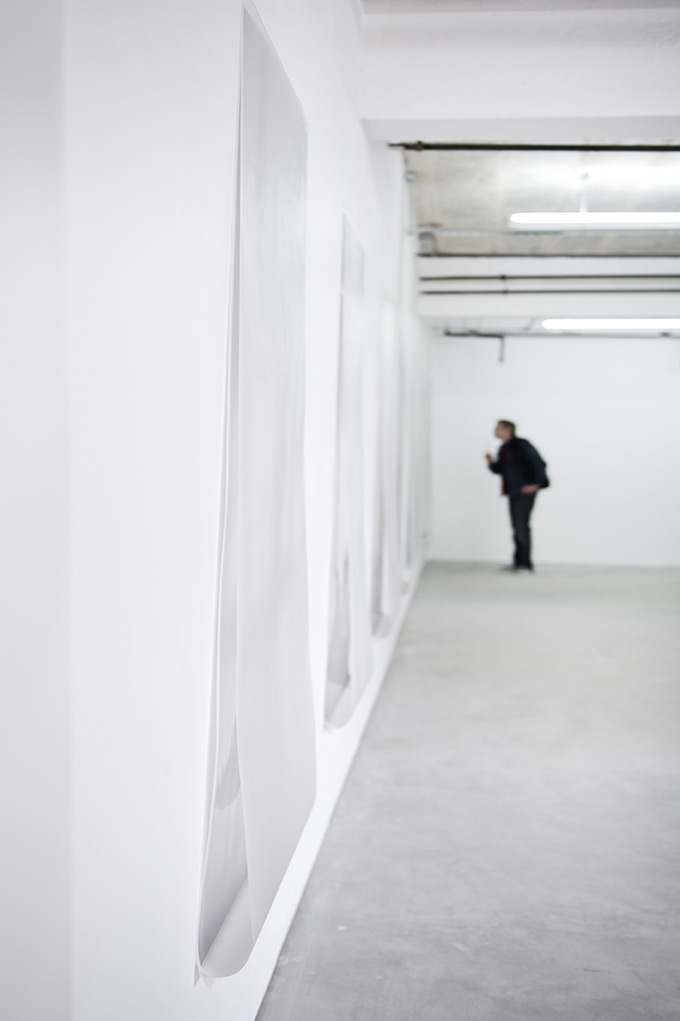 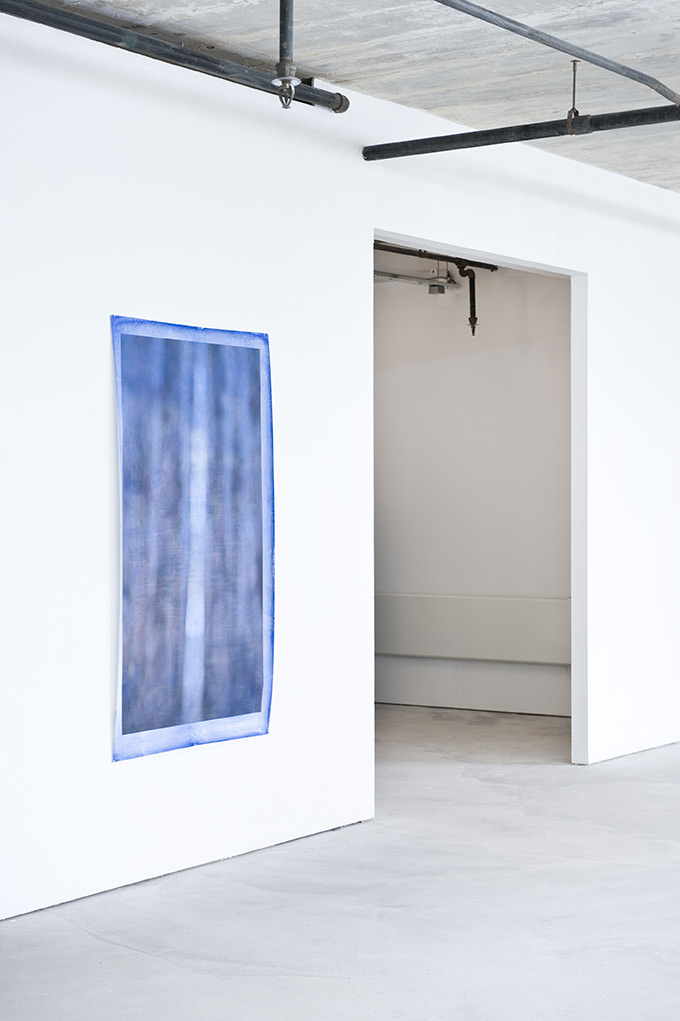 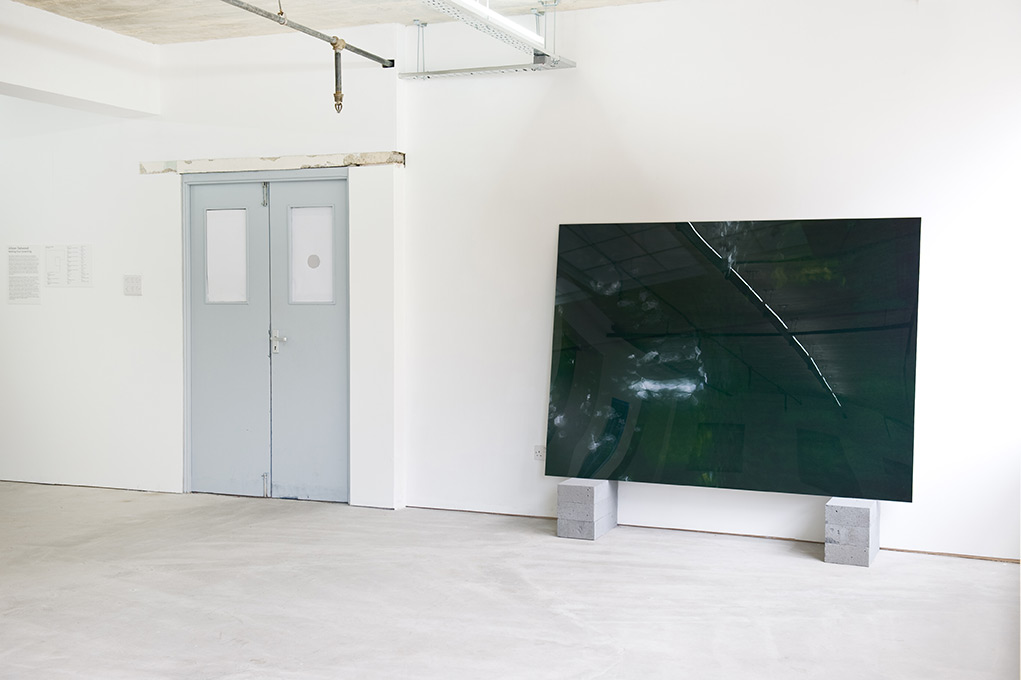