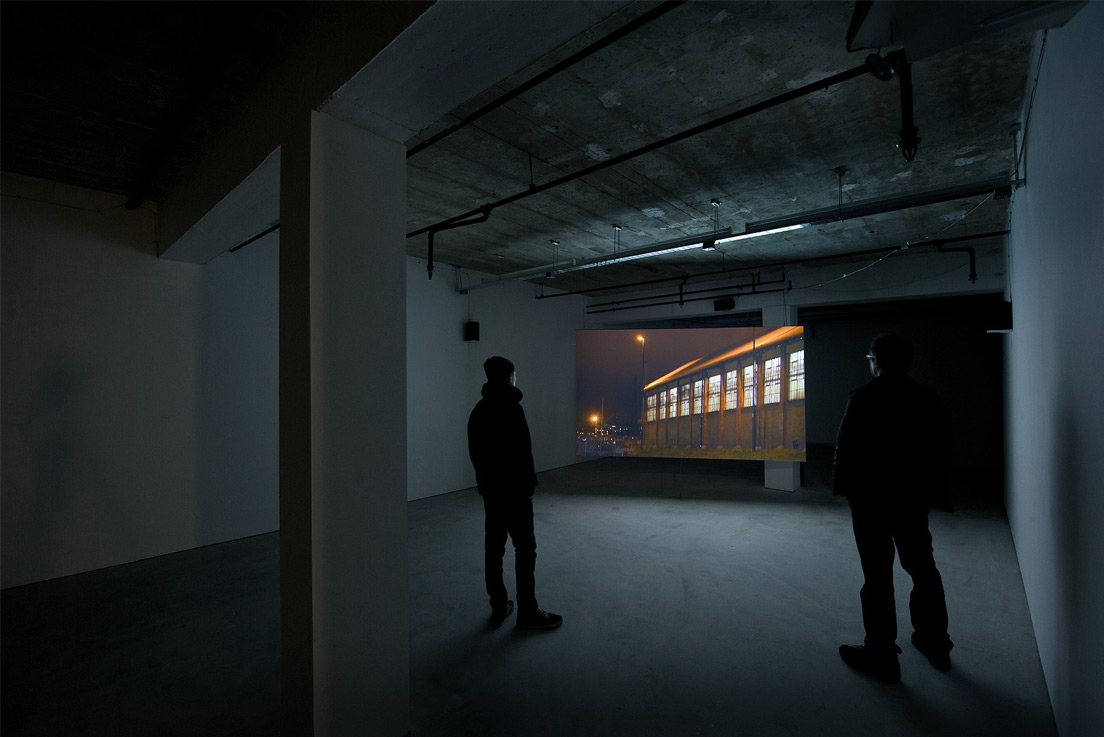 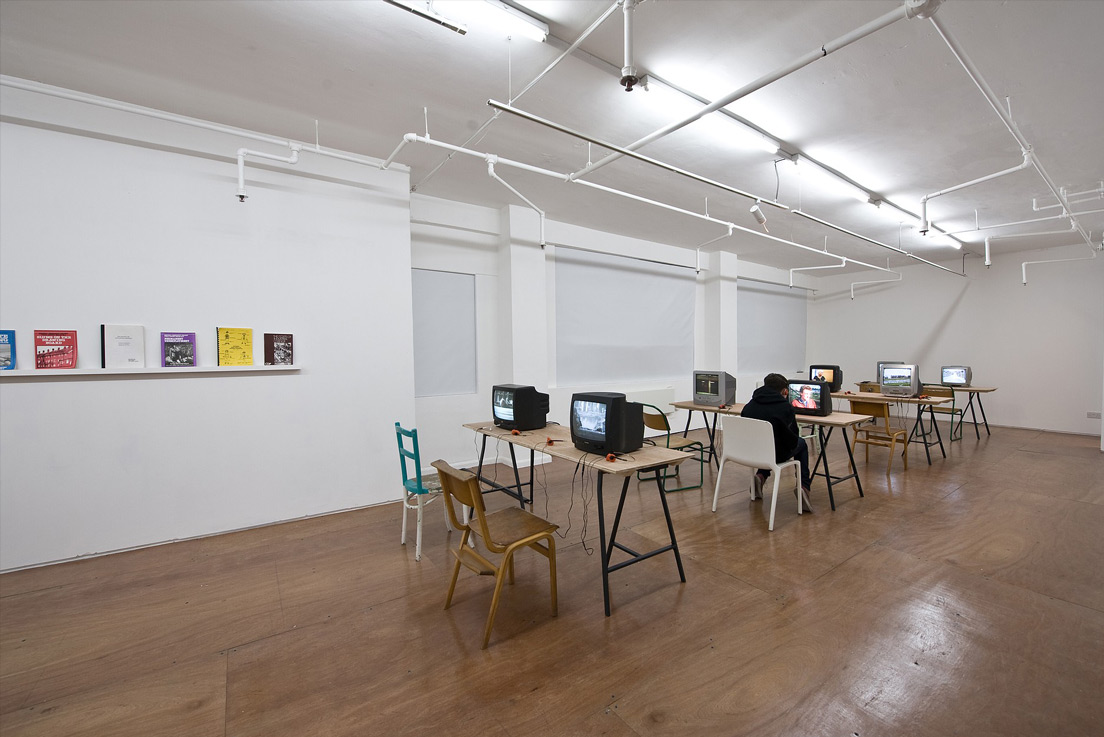 This was the first of a year long programme of exhibitions and events centred on the theme of Altered Space. This show featured the selected work ‘Linear Shift’ by Taryn Edmonds and Lauren Healey, supported by ‘Archive for Change,’ by Laura Maragoudaki, Taryn Edmonds, and Julie Ballands and  ‘Nachbarn and Edifice’ by Francis Gomila.

Find Paul Usherwood’s critical piece on the exhibition  below.

Archive for Change shown in the West End

Remember the night the Dodd’s Arms on Elswick Road went up in smoke – the West End’s contribution to what became known as the ‘Newcastle Riots’? That was over twenty years ago and since then, you might think, things in the West End have got better. After all, look at the smart new fire station  close-by the site of the burnt-out pub, the smart new pitched rooves on the houses on Rye Hill Estate or the smart new cladding on T. Dan Smith’s blocks of flats down the bank in Cruddas Park. So much surely has been done for the West End.

Well… ‘done for the West End’. That isn’t necessarily how it is, as the films, books, reports and pamphlets that make up Laura Maragoudakai, Taryn Edmonds and Julie Ballands’ Archive for Change make clear. We are too often given the impression that anything good and hopeful that’s happened is the result of some kind of government initiative, and it’s not.  Listen to those on the receiving end. Listen to the Westenders themselves. They tell a different story. Naturally enough they tell of grass being allowed to grow where perfectly decent homes once stood and of industry, the Council and the police constantly writing them off. However, what’s so inspiring and moving, they tell too of things they’ve done by and for themselves – set up playgroups, start a credit union and much, much more.  Community involvement and community action, in other words. In fact, as one of those whose testimony we hear observes, there’s nothing new about ‘The Big Society’, ‘The Good Society’, or whatever Cameron and Miliband like to call it. That kind of thing has been going on in the West End for years. 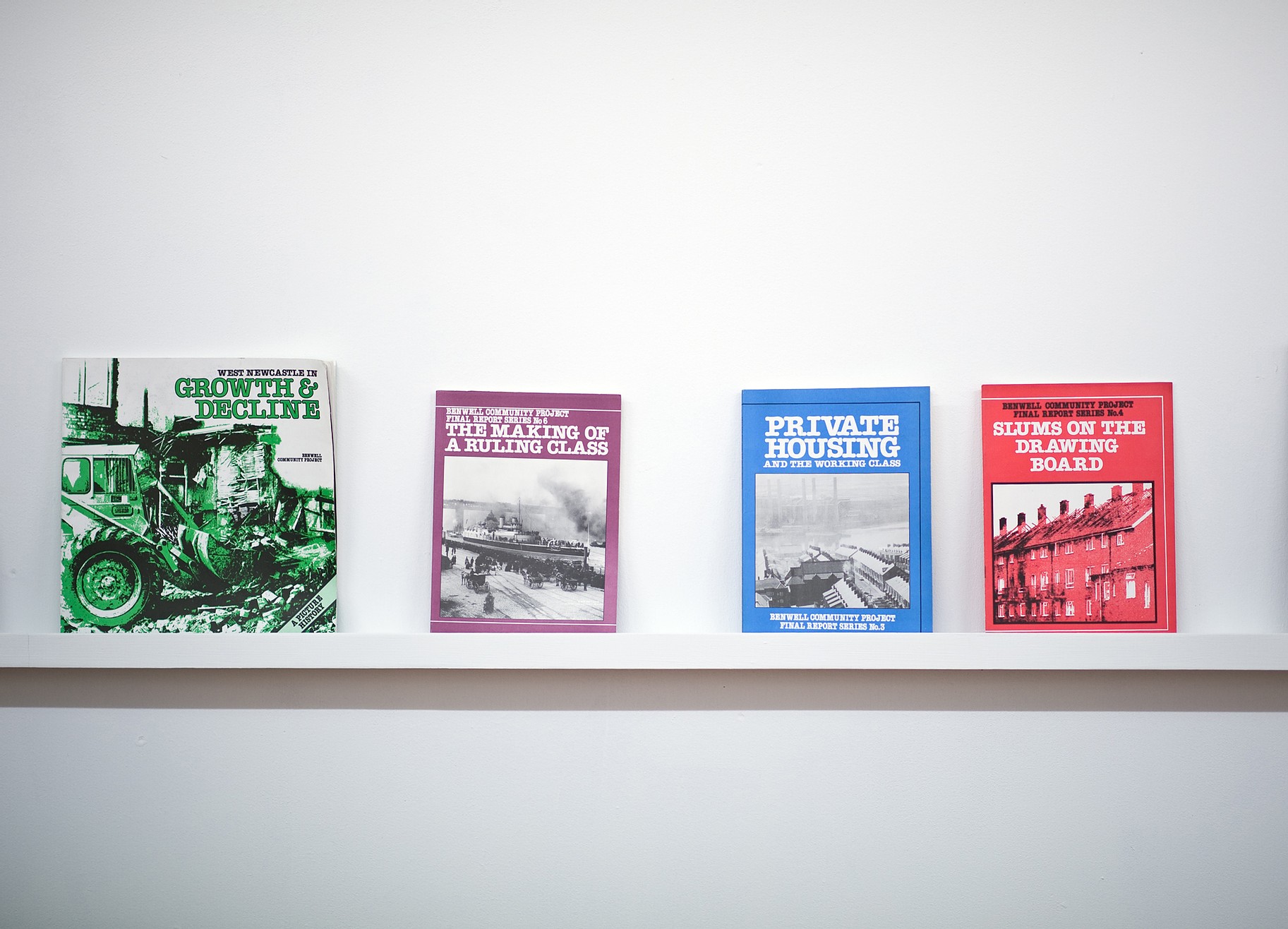 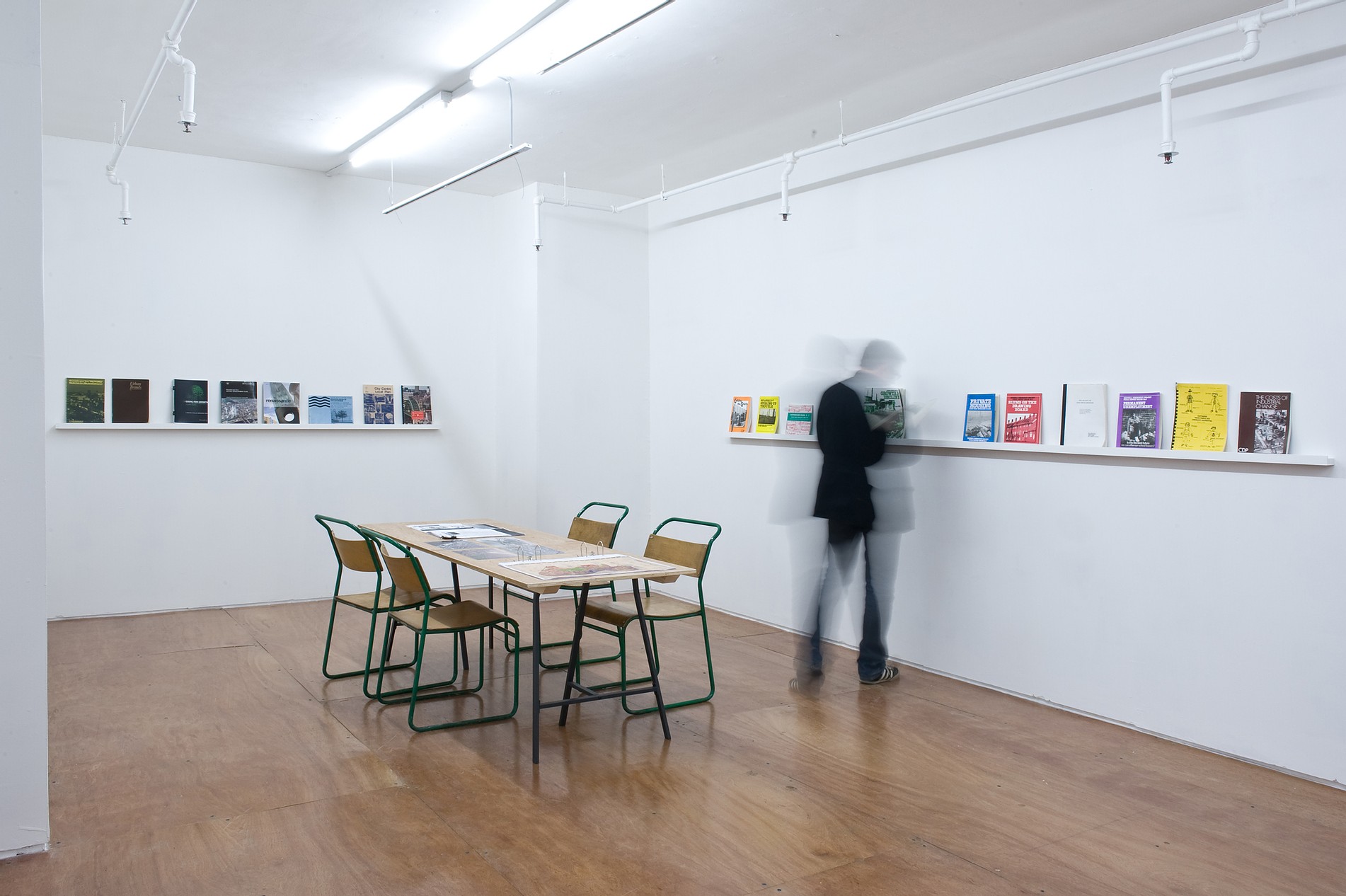 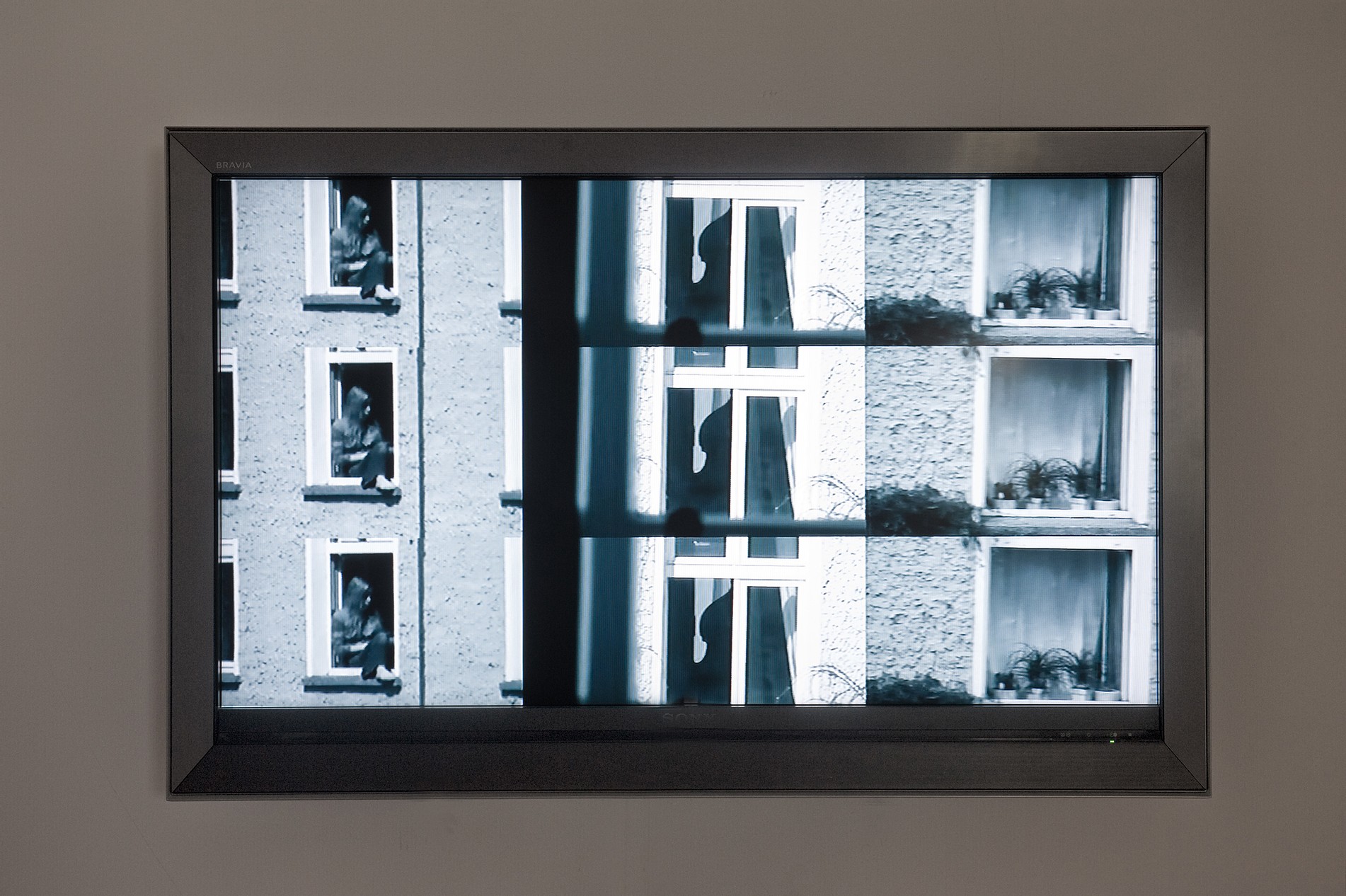 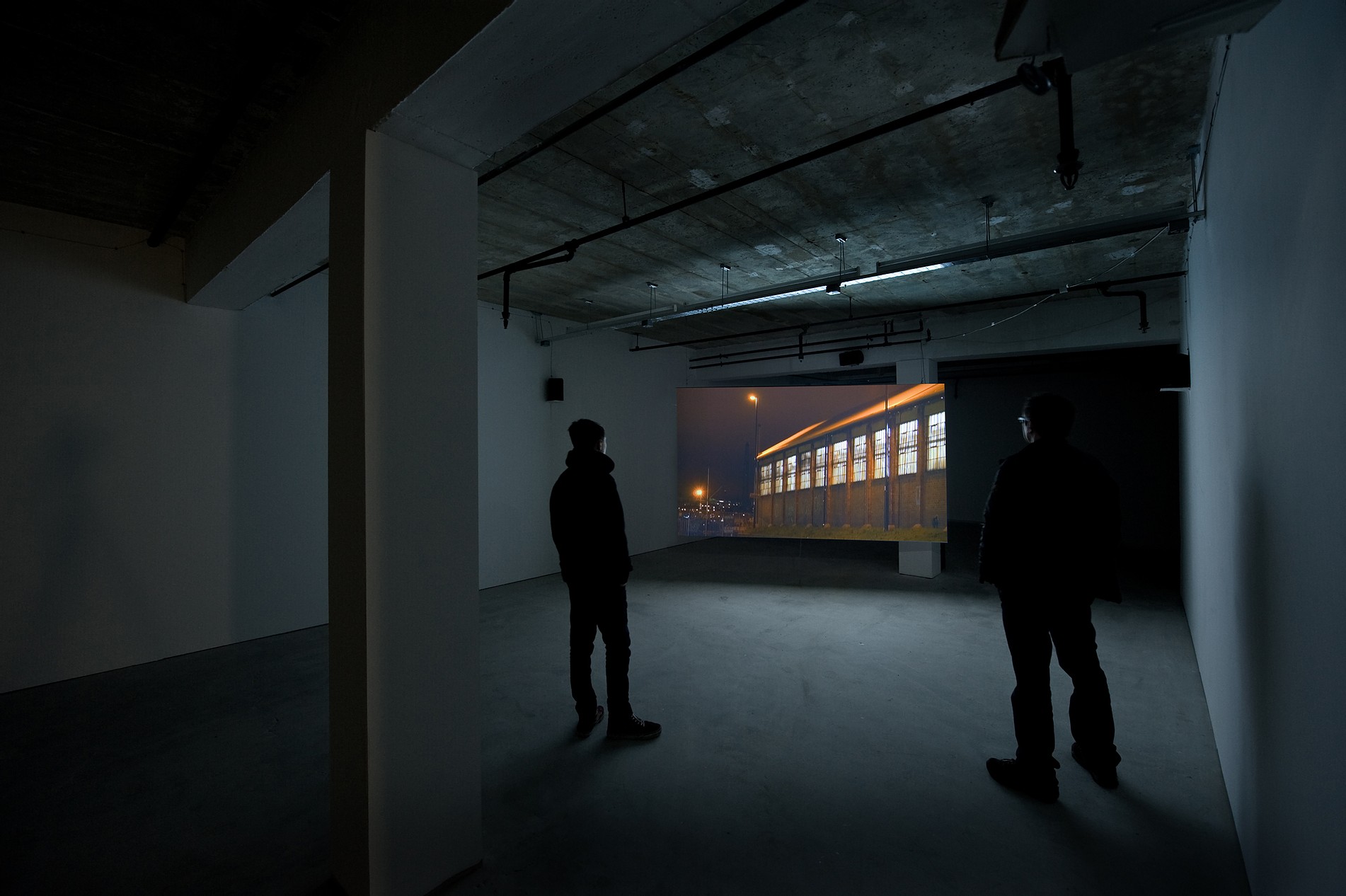 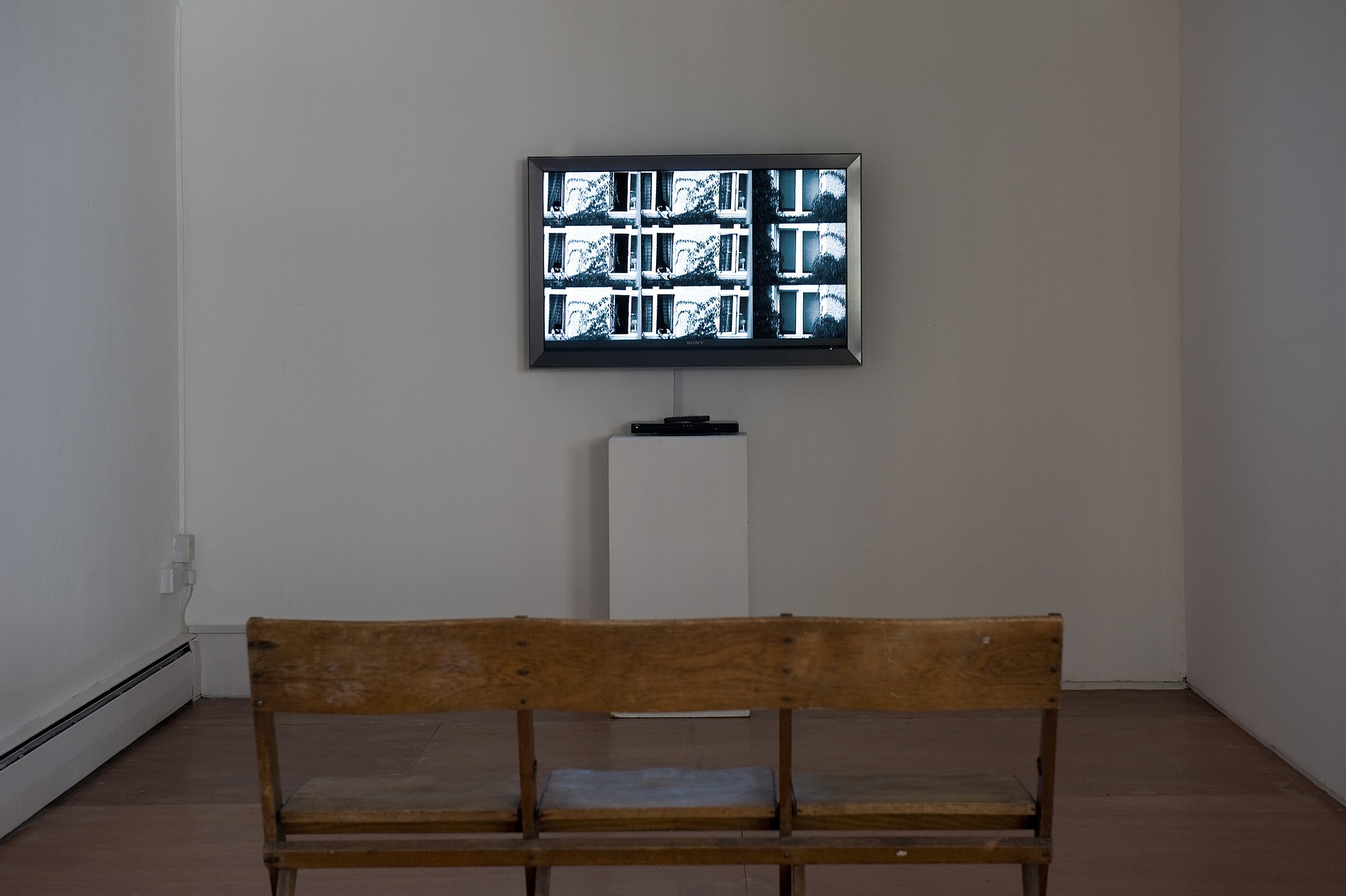 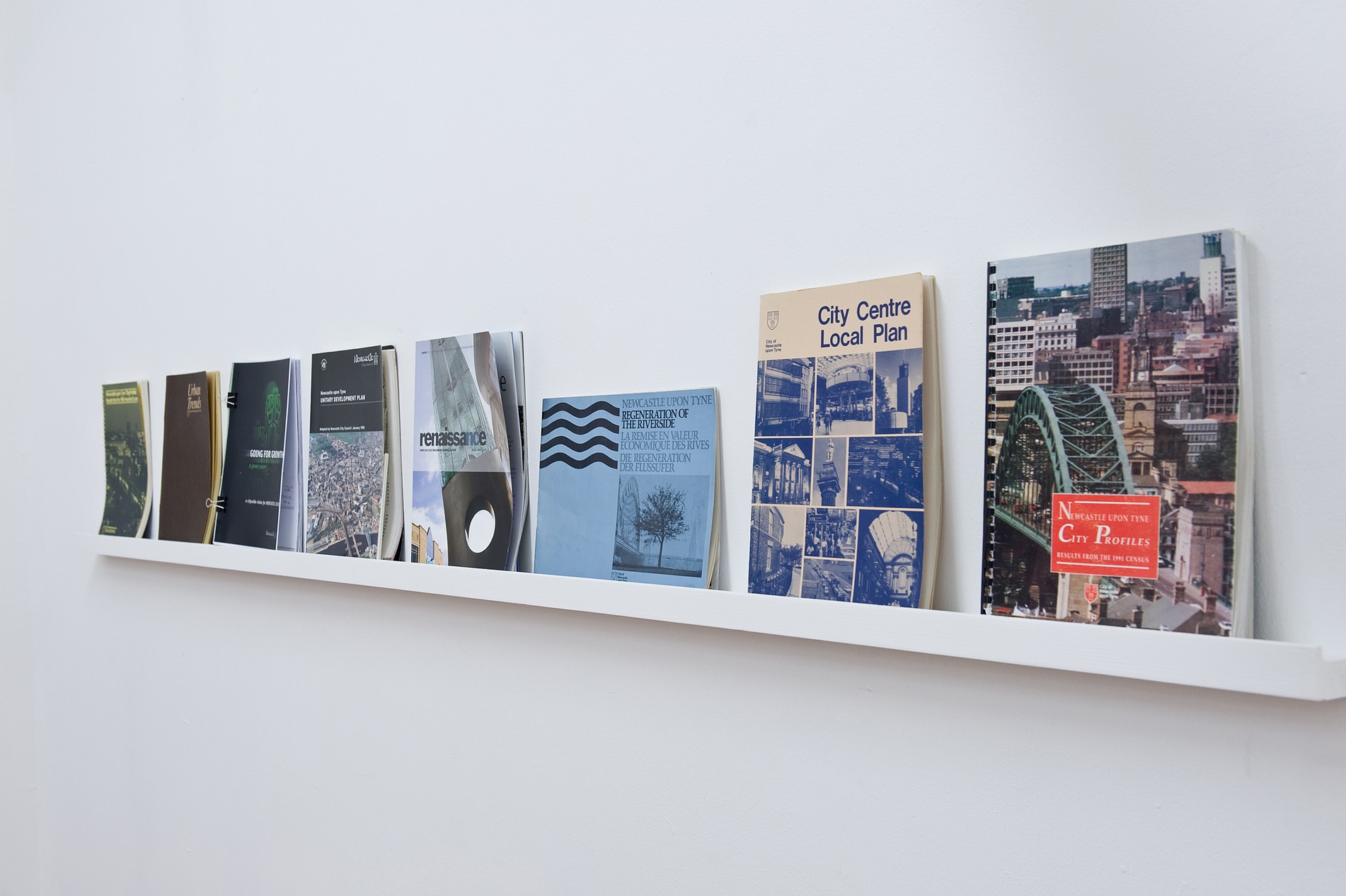 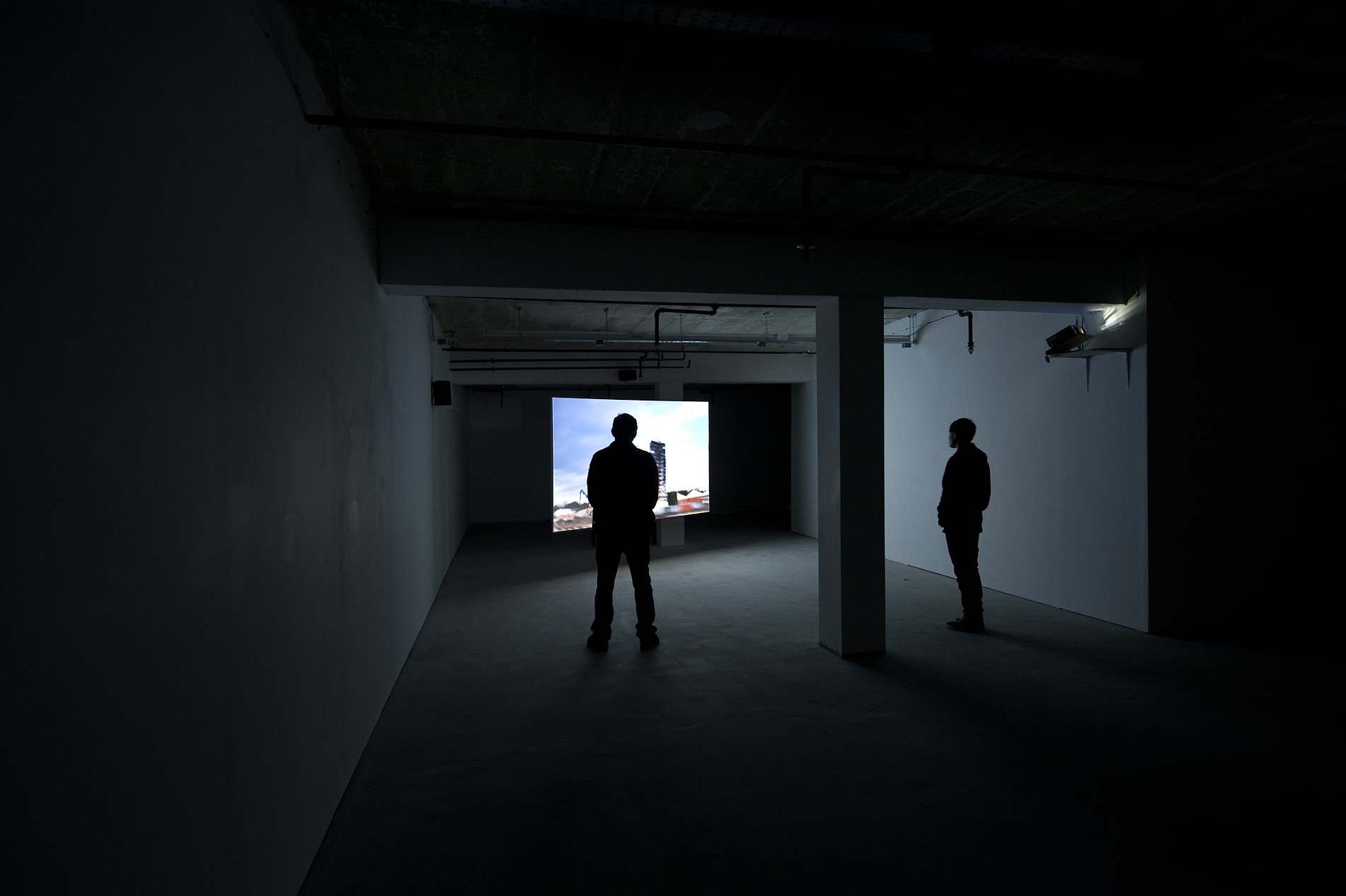 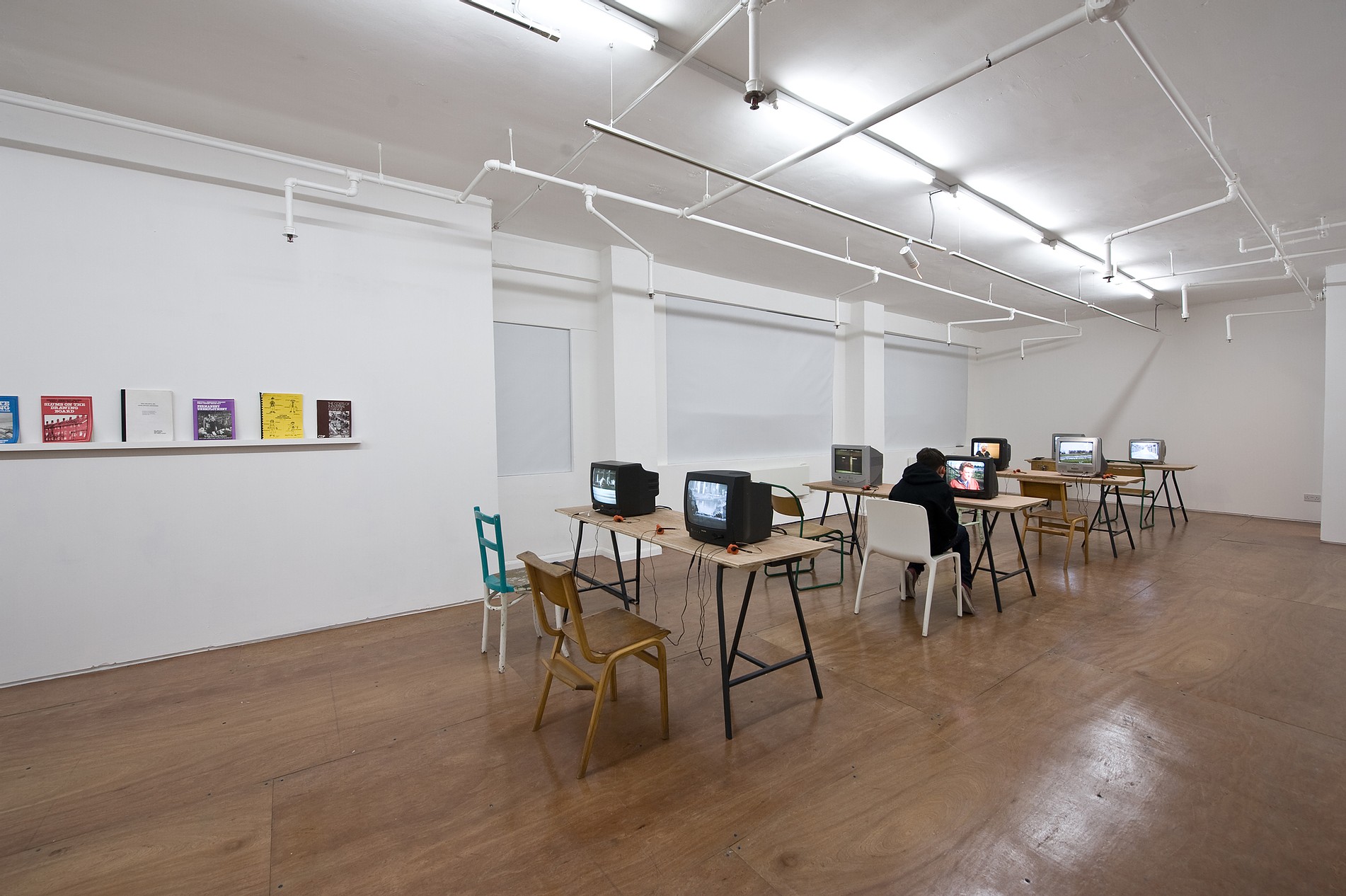 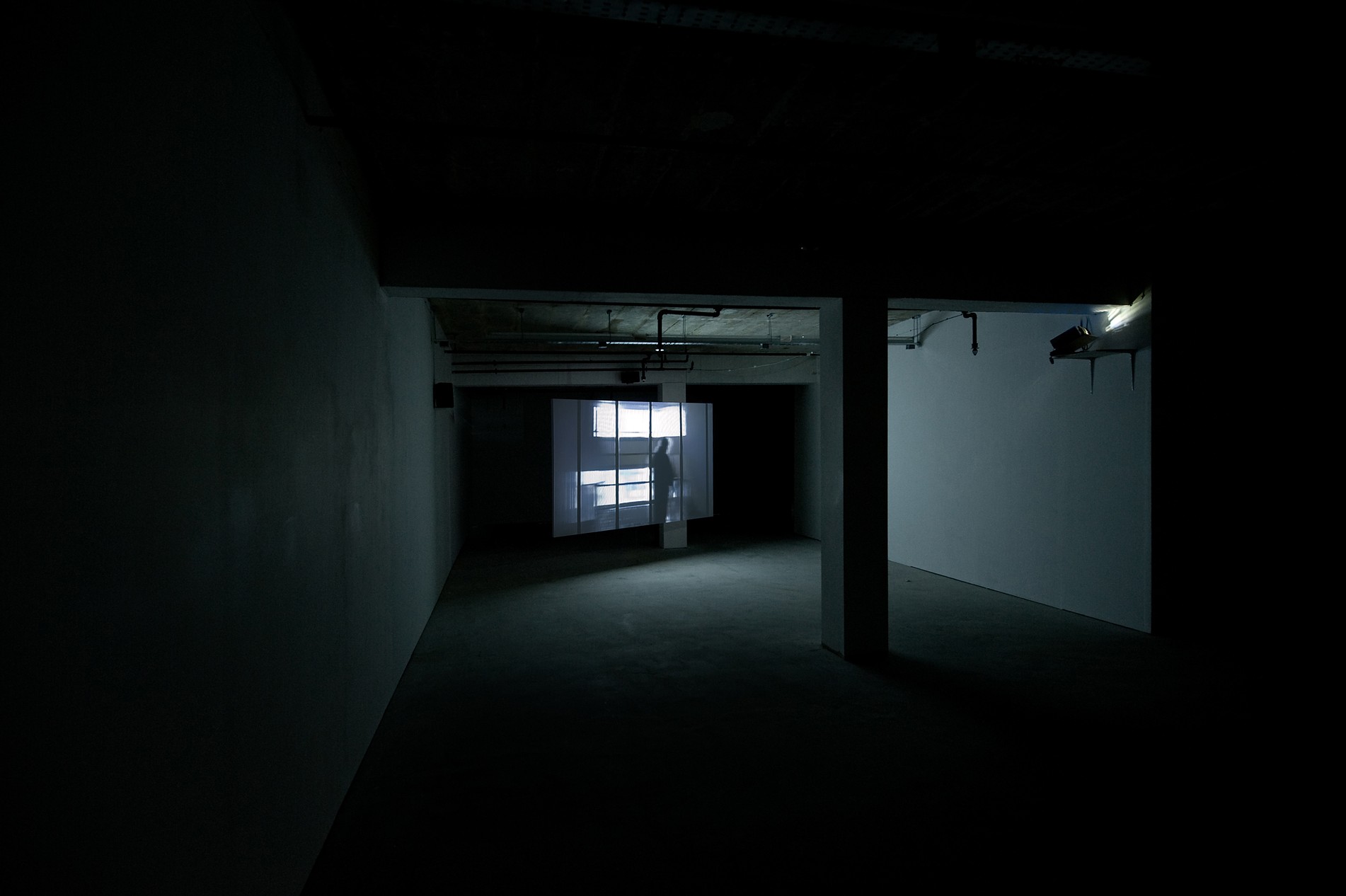