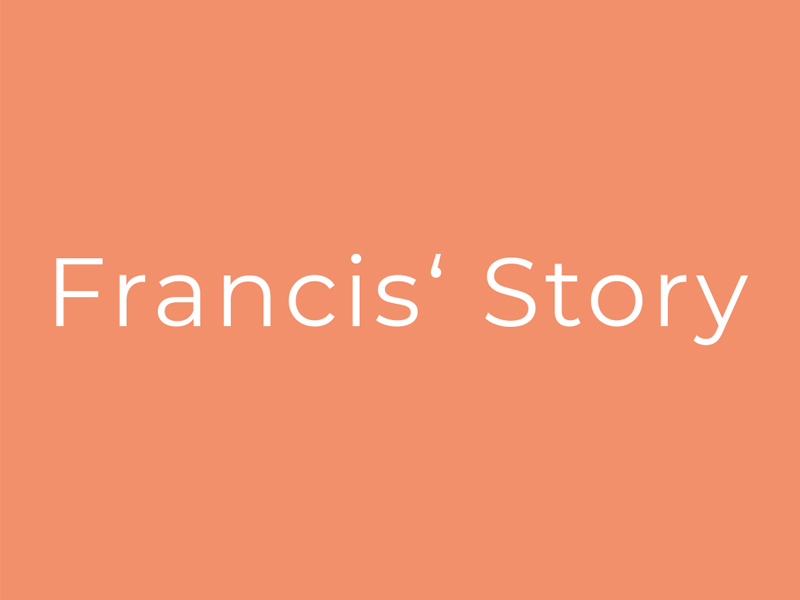 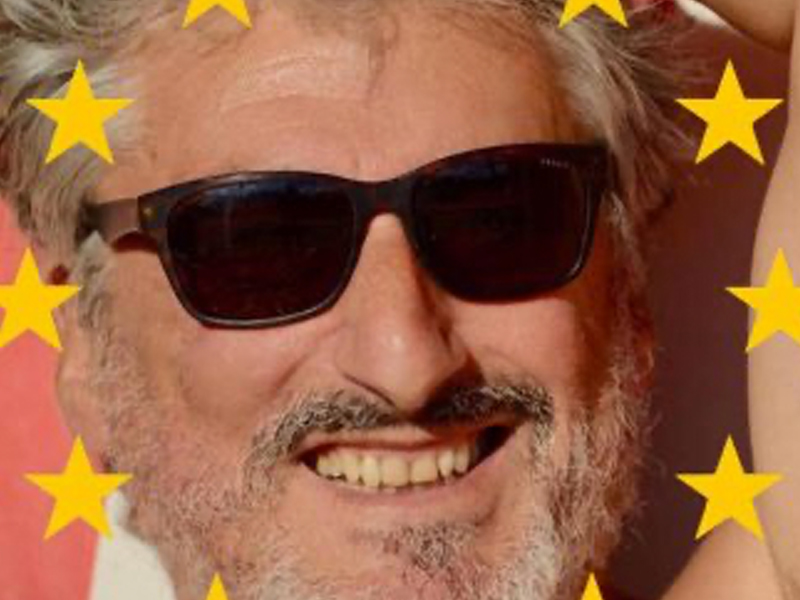 I met Rashida and Globe (they are both indivisible) very early after starting my year long residency at BALTIC in 2000. Although I don’t exactly recall where we met (most probably in a bar after some Art do), I distinctively remember the feeling. The feeling of meeting a safe harbour for contemporary arts in an otherwise by and large sea of fools.

Rashida wasted no time in involving me and my work in Globe shows: from the adventurous first Flash Point held in a Newcastle bar, to quite a few other group shows in the former Globe gallery based in a converted shoe shop, in an otherwise ordinary back street in North Shields.

What immediately struck me about Globe was how Rashida, a former nurse, had built such a strong sense of place, attracting a sizeable and faithful audience to the gallery’s activities, even though it wasn’t exactly placed at the centre of things. In fact it was at the end of the metro line (and then some more) 40 mins from Newcastle.

Then came the big move to Newcastle City centre, Rashida weaved her considerable charm and magic to create Globe City turning two floors of an almost derelict building into wonderful exhibition spaces. I was lucky enough to be approached by her and asked to collaborate with Globe on the making of a show to run concurrently to the British Art Show (which was to be presented outside London, up North, at BALTIC, for the first time in its history). Rashida asked me to produce a single one man show, but I seized on the opportunity to produce one of the most ambitious shows ever presented by a non for profit gallery in the City: THE WORLD IS A SAFER PLACE.

This exhibition, presented on two floor of Globe as well as various public sites, brought together a cracking selection of artworks in direct opposition to its tile, with a view to counter, the then president of the United States, George W Bush’s claim, that the world we lived in was a safer place after his illegal invasion of Iraq.

The exhibition proposed to draw a line in the sands of contemporary art, offering an insight into artists relationships with a rapidly changing world order, concentrating on works that manifested an alternative position within the social-political structure in which we all operate.

looking back, fifteen yeas later, who would have predicted that the line drawn in the sand would have to be redrawn again and again, in the wake of a tsunami generated by the combined forces of capitalism and fascism, sweeping, silencing and extinguishing any opposing, any alternative voices, who dare speak its name.

In the UK, unlike China or Russia, they don’t imprison dissenters, they just remove their funding.

But amongst the fragile powerhouses for contemporary art voices, Globe still survives, what better tribute to Rashida and her dedicated team celebrating 25 years of GLOBE. I am certainly looking forward to the next 25 – MAKE IT 50!